Facebook has a certain set of standards that needs to be fulfilled. It helps the content creators and streaming artists to have a better user experience. For this very reason, one has to convert the media in a Facebook-compatible format to ensure that there are no complications in the process.

Facebook doesn't mind working on MP4 format, but it is crucial to open all options. The article will discuss the top three MP4 to Facebook video converters. The usage of these converters will also be the crux of this write-up. Essentially, the video file formats applicable on Facebook shall be mentioned to keep the users updated and informed. So, let us begin, shall we?

The conversion of MP4 video formats to Facebook compatible formats is essential, especially for creative professionals in the field. Most brands use Facebook Shops to take their company to the next level, which is why the right format is important to streamline the process. Let us look at MP4 to Facebook converters online with their procedure. Time to start!

Wondershare Filmora is the biggest name for video editing, audio editing, and converting one format to another. Most graphic designers, Facebook celebrities, content creators, YouTubers, vloggers, bloggers, and media professionals are looking for a tool that their editing itch and presents ways to convert MP4 to Facebook cover video.

There is no better software in the world other than Filmora to change the MP4 format of the video into something acceptable by Facebook. The user is free to rotate, merge, split, crop, flip, and trim videos through limited steps. It means that apart from a well-crafted interface and well-designed icons, Filmora brings productivity to the workplace multifold.

The videos can be enhanced by adding stunning effects, overlays, titles, transitions, elements, and text. You can also input audio into the video and make the output captivating for human eyes. Additionally, Filmora comes up with popular formats to convert the MP4 video. The Green Screen and Audio Mixer are some of the most used features in the creative film industry.

One can also tune color, screen record, stabilize the video, play with the noise, and split-screen effortlessly. All advanced features can be accessed under one platform, making Filmora a good deal for professionals in the field. The video formats supported by this converter include MP4, AVI, H261, FLV, MKV, M4V, 3GP, MOV, MPEG, VOB, RMVB, TS, M2TS, WMV, ASF, and many more.

The video output can be shared with different devices and online as well. If you need to know the complete procedure to convert MP4 to Facebook cover video, follow the guide below.

The users are directed to download Wondershare Filmora in the system to begin the process. After it is installed, launch it immediately. Head to the "File" in the top panel and click on "Import Media." 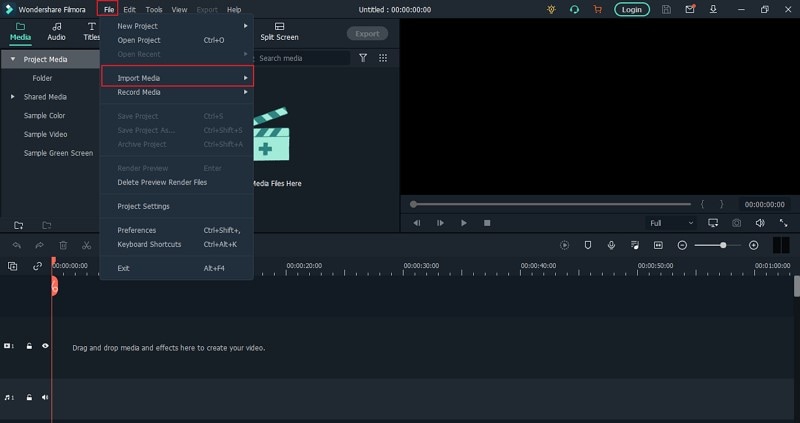 Step 2: Adding to the Timeline

Import the desired file that needs to be converted into Facebook and add it to the timeline. After that, you are free to play with the media as you want. 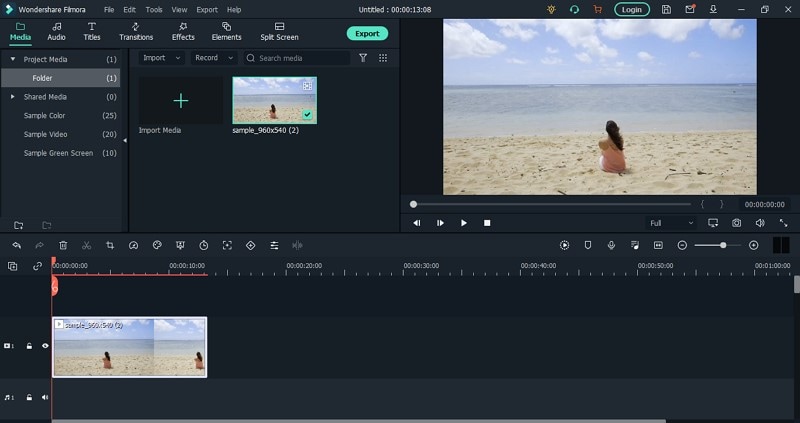 You can make necessary edits to the file by inserting audio, titles, transitions, elements, and effects. Moreover, do not hesitate to change the speed of the video. Preview the video after you are done. 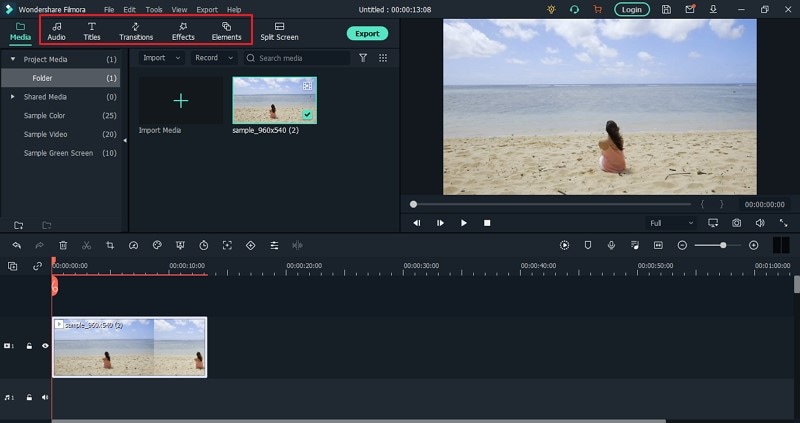 Now, click on the "Export" video from the top panel. Pick the format which is Facebook compatible and press "Export." The process is completed. 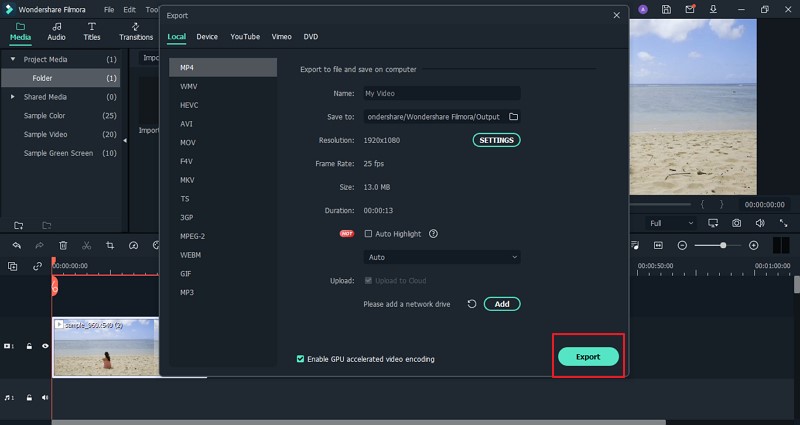 Web Service Online, also known as the ultimate Online Convert tool, is an all-in-one converter that has revolutionized the film industry. The targeted file can be imported via Dropbox, Google Drive, and URL can also be used.

One of the promising features of this online web service is the wide range of presets it offers. The users can navigate between different formats, quality, and speed so that Facebook has no choice but to accept the video. You can also cut the video and enable audio track as you deem necessary. In short, Online-Convert can be relied upon for great results.

Let us look at the process to convert MP4 to Facebook video online through Online-Convert.

Visit Online-Convert from your favorite browser. As soon as the interface comes up, hit "Choose File." Browse the video that needs your attention.

The video will be loaded on the interface with size. Alter the preset as you need and tap on "Start" to avoid further delay in the proceedings.

The video will be converted, and the tool will take you to a new window. From there, press "Download," and there you go.

As mentioned above, Facebook operates on a list of standards which include specific dimensions, sizes, aspect ratios, and video length. If the user fails to follow these video specs, the video wouldn't upload and will create complications. There are different specs for story videos, 360 videos, news feed, and Carousel video ads.

The standards have been set for a frictionless process. For instance, the dimension for Facebook stories has to be 500*500 minimum, and its aspect ratio should be 1.91:1 – 9:16. Similarly, the resolution should be 1080*1920 px, with a maximum file size of 4GB, and video length should be within 1 to 15 seconds.

There is a diverse range of video formats successfully applicable on Facebook. Most beginners and even advanced users don't know the formats. Henceforth, the sub-section has taken the opportunity to mention those formats other than MP4 and MOV.

Facebook influencers and business owners need to work hard for brand awareness and visibility, done with different media types. The product descriptions are presented in videos; however, to upload them on Facebook, it is necessary to consider the format.

Hence, the article focused on the best three MP4 to FB converters to convert MP4 to Facebook cover video. The step-by-step guide of using the converters was also highlighted in detail. The last section covered some formats that Facebook accepts. The users are recommended to know them to continue creating impeccable content and engaging the audience.