Fortnite New Imposter Mode: Among Us in Fortnite 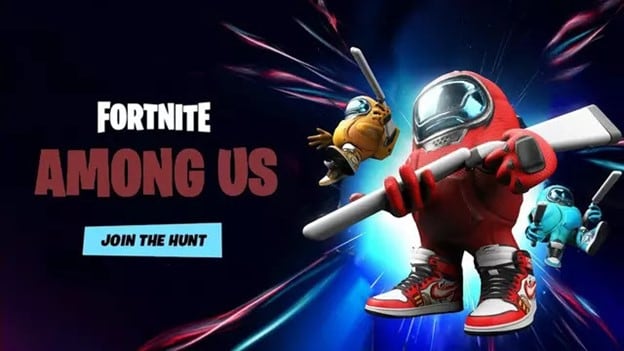 For the lovers of the fantastic Fortnite game, it is pertinent to note that Fortnite now brags about its version of one of the hottest and intriguing games of the pandemic. Epic Games, its founder, released an amazing feature which is referred to as Fortnite: Impostors. We must let you know that it is a new model referred to as Fortnite's version of Among Us. If you are unaware, Among Us is a murder mystery whodunit video game. It has managed to captivate the heart of its mobile audiences for over a year. Before we delve into Among Us Fortnite, it is best to break down what Among Us entails.

The original Among Us game places roughly ten different players against one another. Their task is to find out the culprit behind the killings of members of the group. Here, competitors or the players work hard against time to finish tasks on a big map. The characters known as Impostors have a job of doing all they can to stop the players from uncovering their identities and completing their tasks. They go further to kill these characters.

Everything You Must Know About Fortnite: Impostors 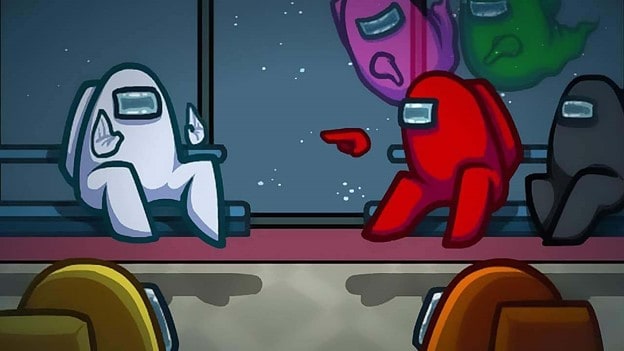 When it comes down to the Among Us in Fortnite game, it is quite easy. Fortnite: Impostors places ten different players against one another. Their job is to find out the person responsible for killing others in the same group. These players or competitors will work to complete tasks on a vast map. As for the Impostors, they will try their best by doing all they can to stop the competitors from discovering their identity and finishing up on their tasks.

The Impostors in Fortnite Among Us are capable of killing these competitors as well. In the end, it is easy to see that there is a bit of Among Us in Fortnite. Understand that ten players can play Among Us Fortnite simultaneously. This is because they will be split into two factions known as agents and, of course, Impostors. Eight agents will be given the job of working on finishing the tasks around the vast map. They will have to complete their tasks before the two Impostors sabotaged everything by killing them and undoing their hard work. Since it's the Fortnite you all know and love, players can teleport randomly all over the map.

And, the players can turn other characters into bananas. As each round progress, the players will gather to vote on whoever they think is responsible for working against the eight agents. Such gatherings typically lead to interesting conversations in Fortnite Among Us. Note that in Among Us Fortnite, the players are free to stick with any smaller group. They can do this by choosing the private game mode.

For those interested in keeping things intimate, this option is for you. Note that in this version of Among Us in Fortnite, the public voice chat is turned off. However, the players that are in open matches are free to communicate via a swift chatbox. Bear in mind that the agents will be declared the winners if they can eliminate the two Impostors before the Impostors kill off roughly six of them. It must be noted that playing Among Us Fortnite is different from playing the usual Fortnite.

How to Play Fortnite: Impostors 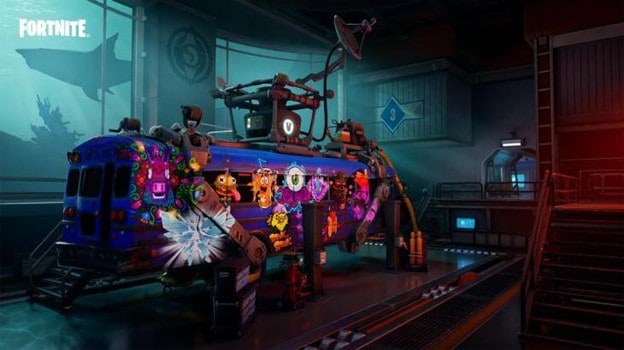 For those interested in knowing how to play Among Us in Fortnite, this article is for you. While you understand from above that there are eight agents and two Impostors, it is vital to note that a fragment is left behind whenever an impostor kills an agent. In Among Us Fortnite, once any player finds the fragment, it can be reported. Such a report will begin discussions when players vote on who they feel is the culprit or impostor. As a player in Fortnite Among Us, you can open the quick chat and see the four options that pop up. The four options are:

The accusations option will allow you to pick any player's numbers so that you can say a bad thing or two about them. As for the defensive option, you will let the players say that you did not commit any crime. More so, the questions option allows players to ask for information on the whereabouts of another player. For the facts option, it allows you to make statements about anything that happened. Your statement can either be facts or not. While you play Among Us in Fortnite, you can see something suspicious and start a conversation before anything terrible happens. To do this, you are to go to the circular bridge in the middle of the map. While there, you are to start an interaction with the console to launch any discussion. The Among Us Fortnite game will typically last roughly ten minutes; however, it can go faster with good teamwork by any party. 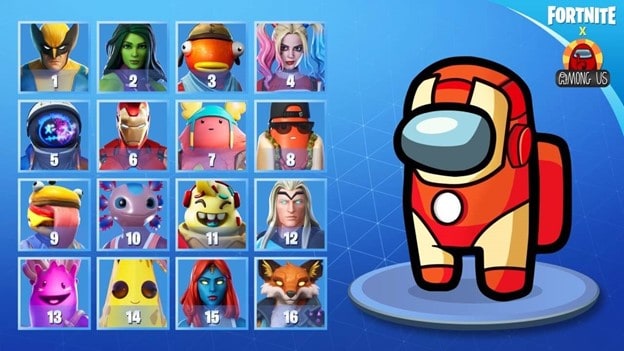 For those interested in being the Impostors in Fortnite Among Us, we will give a breakdown of how to be one. You will randomly get assigned a role at the beginning of a match of Among Us In Fortnite. This means that it will be entirely up to luck if you play as an agent or an Impostor.

In Fortnite: Impostor, you can effectively play the role of an Impostor by eliminating agents. The key is to not get caught. You will need to press the eliminating button whenever you find yourself close to an agent player to get this task done. When you eliminate an agent, there will be a cooldown of thirty seconds. This means that as you play Fortnite Among Us, you cannot wipe down a full room of agents with one move. While you carry out your Impostor schemes, note that you can use roughly three sabotage powers. Among Us in Fortnite has three powers which are:

Whenever you use any of these powers, you will be given a fifty seconds cooldown time.

As you play Fortnite Among Us, you will discover that being an agent is exciting and fun. To complete your tasks, you are to search for exclamation marks on your mini-map. It is at this point you will discover the tasks. The tasks in Among Us Fortnite can range from having to mash a button to play any arcade game or even carrying a fuse from one end of the map to another. Note that other players can see the tasks. When nobody can see you carrying out your tasks, they cannot believe that you are innocent. It is advisable to stick with agents to stay safe.

It is pertinent to note that Fortnite has been unveiling intriguing events lately, such as its Fortnite Rift Tour series. For lovers of its games, you will love the Fortnite: Impostor. Be prepared to enjoy this version of Among Us in Fortnite.