Download on the App Store
Get it on Google Play
Download
Download
Call us: +1-60-4343-8521
Mon-Fri 6:00 PM to 11:00 AM Pacific Time
International phone rates may be charged by your service provider
Wondershare Filmora
Easier Way to Apply Green Screen Effects to Make Your Video Like a Pro
Try It Free Try It Free

Although there are many 3A titles available for Nintendo Switch, the switch's portability makes it ideal for indie games. Dozens of developers seem interested in releasing their games for switch. Indie games are a great way to spend your time as they can offer you a great gaming experience. With so many games available to play and download, it becomes difficult to decide which is the best indie game to play on the switch. This article will provide you a list of the ten best indie games to play on the switch. 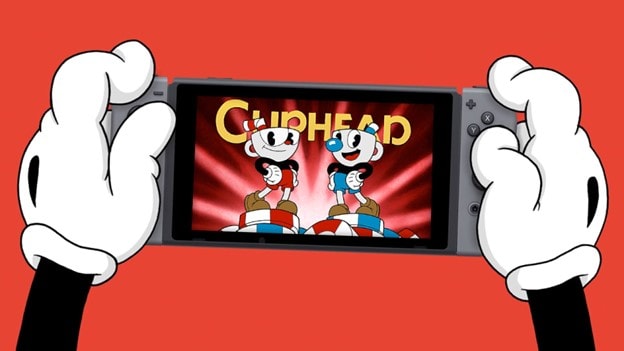 Developed by StudioMDHR, Cuphead was one of the most brilliant games of 2017, and now it is available on the switch also. The game runs beautifully on both consoles on handheld mode and maintains the glory of 1930's cartoon-style animations. This is the reason why it is one of the best indie games on the switch.

Cuphead is a challenging game, and it provided you with fair gameplay. The Cuphead focuses more on boss battles with a very interesting soundtrack, they put life in this game. The game is overall a masterpiece with intense difficulty and balanced animations. 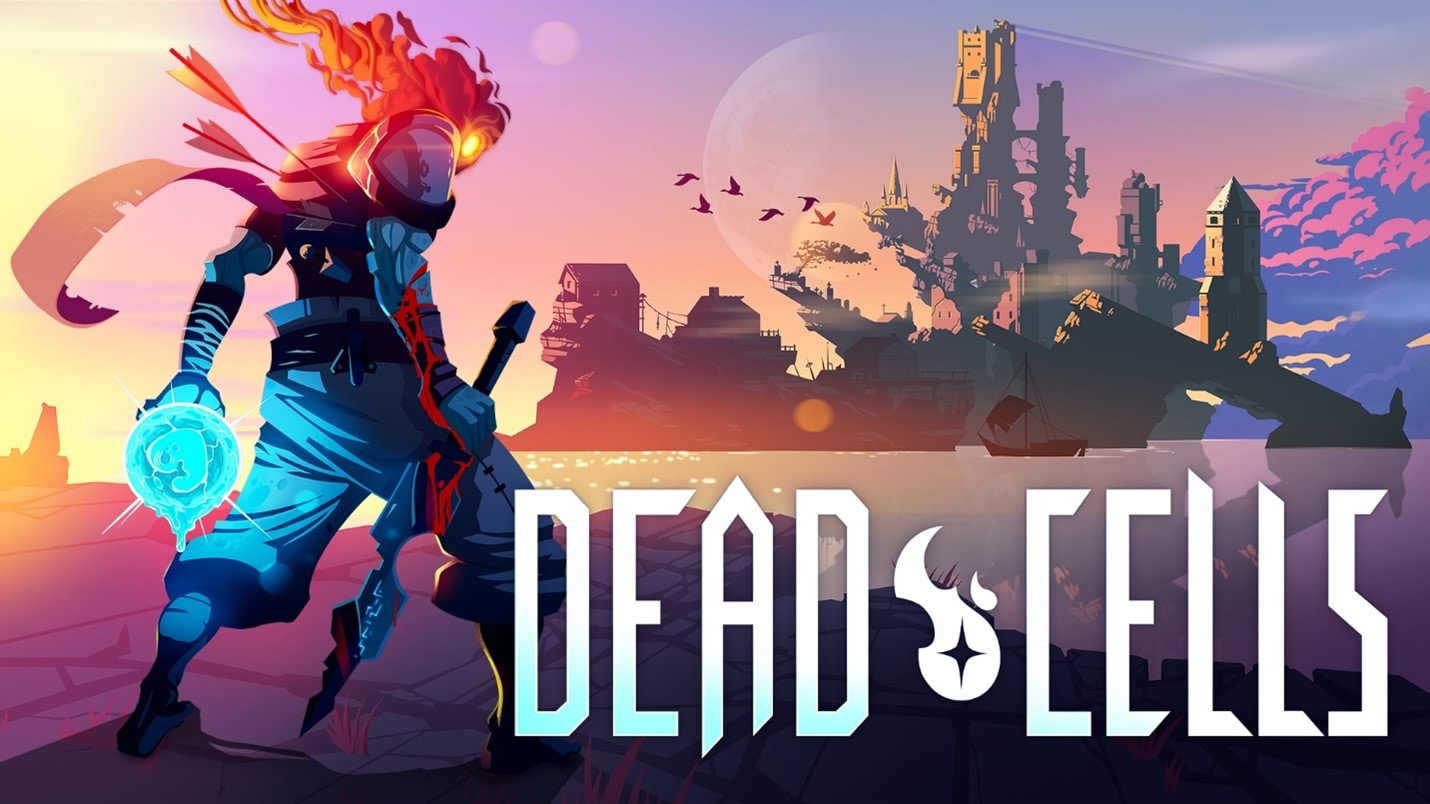 Dead Cells is an exciting game to play on the switch. It is a very challenging game as the enemies are brutally difficult. The gameplay can be described as a Roguevania where a failed alchemic experiment is brought back to life. It is famous for a wide array of secrets and addictive gameplay. The level design of the game also provides you with flexibility. If you get tired of playing in a particular area, you can take another path for a completely different experience. 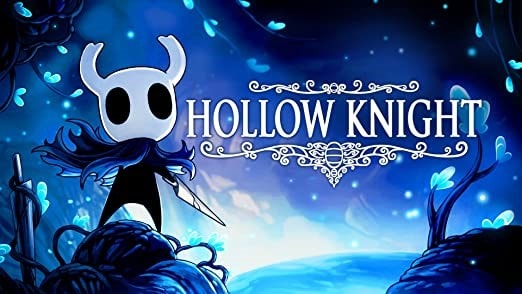 Hollow Knight is an award-winning title of 2018. Initially, it was released for PC, but it became so popular that it is also available on the switch. The game stars an insect knight with a needle-like sword to masterfully explore the area and do combat. During gameplay, you will feel like you haven't paid much to play this game. The game is fun to play, especially when you engage in challenging boss fights. 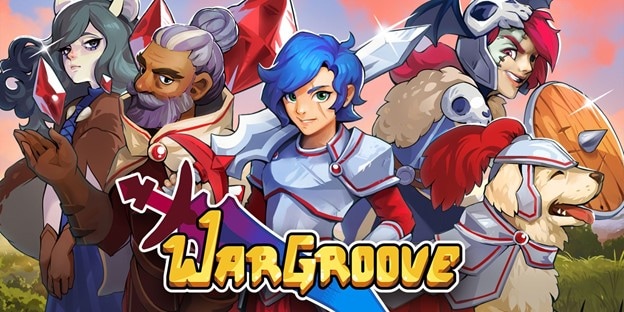 It is a tactical indie game famous for its maps and different units. Each map and unit has its own strength and weakness. The commanders also have special abilities that help a lot when you are caught in a critical situation.

Wargroove also has a local and online multiplayer mode, puzzle mode, and arcade mode in which you have to complete different tasks. Chucklefish has also included a map editor in which players can create their maps. Overall, the game is enjoyable to play, and you must give it a try. 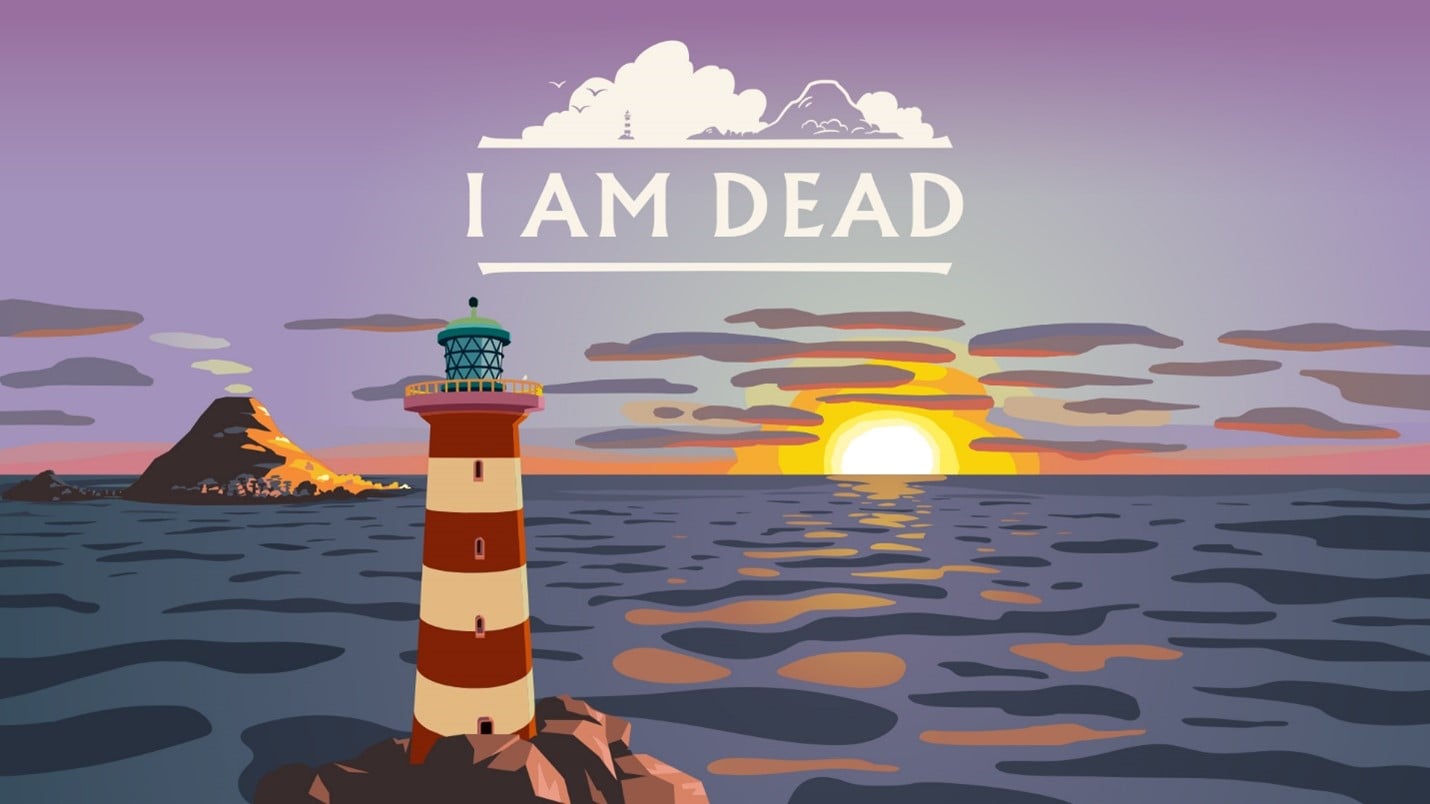 I Am dead is an Annapurna game and is absolutely beautiful. You act as a museum curator in this game who discovered that his island is in danger— It is covered by a volcano. You have to use your spirit skills along with your dog, Sparky, to find someone who can protect the island. It is a game in which you are dead alongside your dog, and you have to save others from dying. It is full of fun and humor. 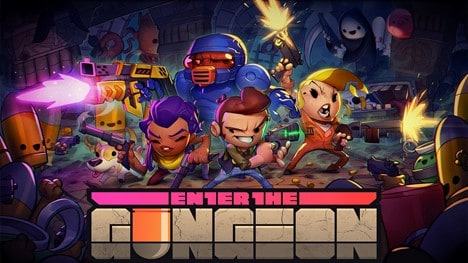 As the name suggests, this game combines the concept of dungeon crawling and shooting mechanics with addictive and awarding rogue loop. It is a game in which you always learn something new when you play it. It is possible due to the rogue-like progression of the game. All rooms remain the same in the game, but the location of rooms, enemies, and treasures keep changing. You have to learn each room and develop a strategy as things change. 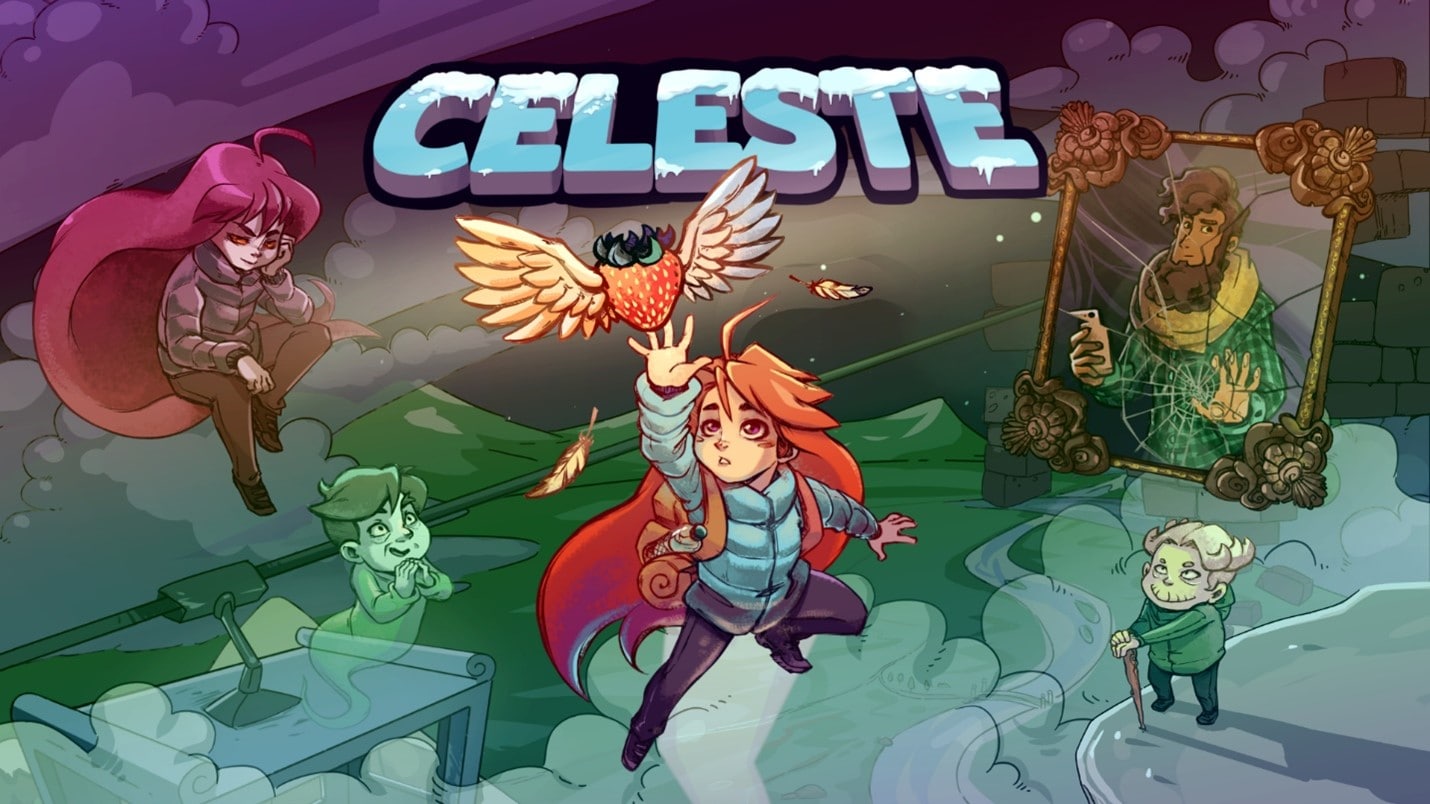 The game features a young woman who has a desire to climb the celeste mountain. She has to overcome a multitude of challenges to reach the top. The game has colorful graphics with simple controls. You can jump, air-dash, and climb only. The simplicity of the game can easily fool you as it is in fact very tough. The game has a fascinating story, and the story inspires many players of this game. 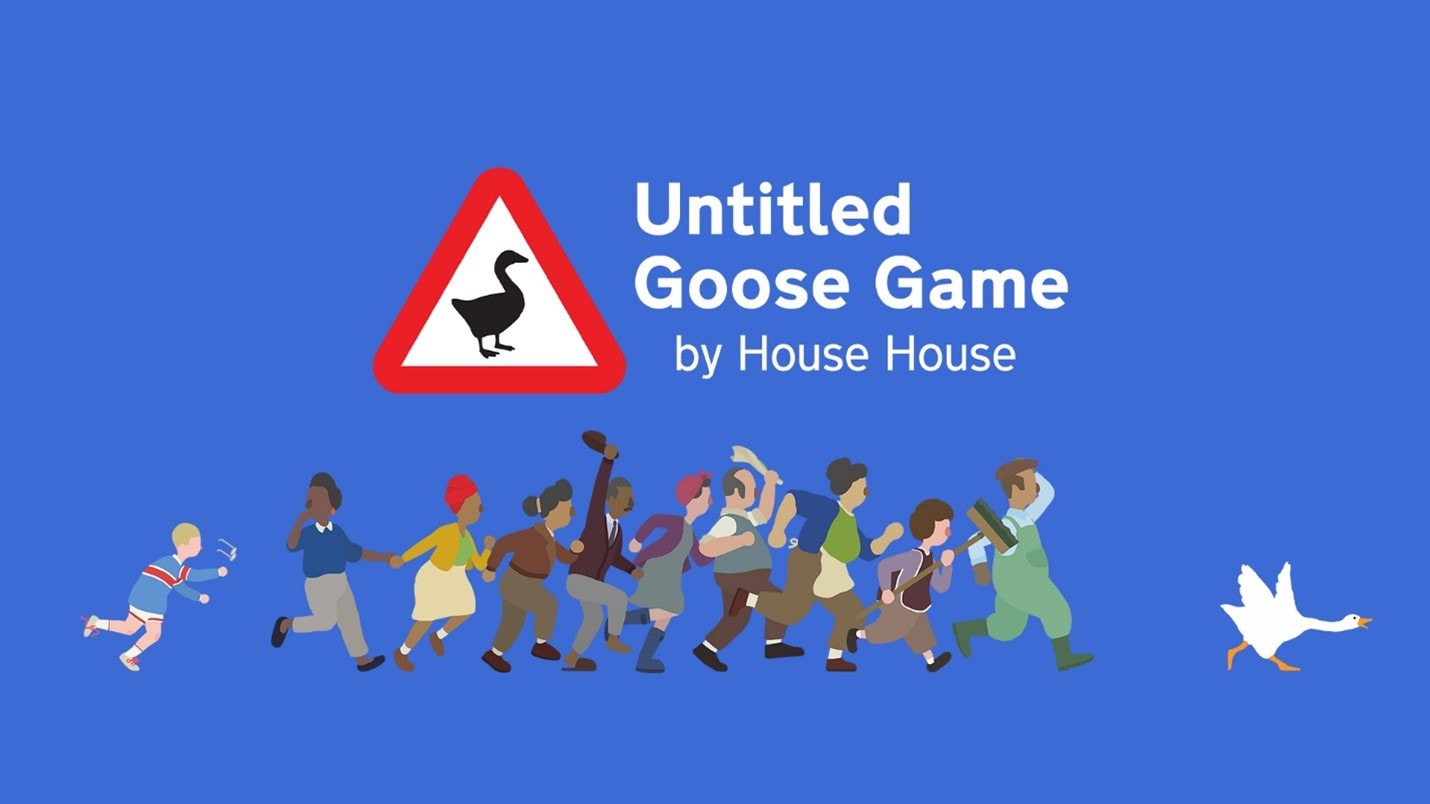 Untitled goose game is an enjoyable game to play. It is one of the funniest and smartest games, and there were many memes made on this game back in 2019. The gameplay is straightforward. You play as a goose in the game who wanders the town and causes minor troubles to the townsfolk. It is also a stealth game, and at some point, it feels like a puzzler. So, it becomes difficult to classify this game due to many blends. 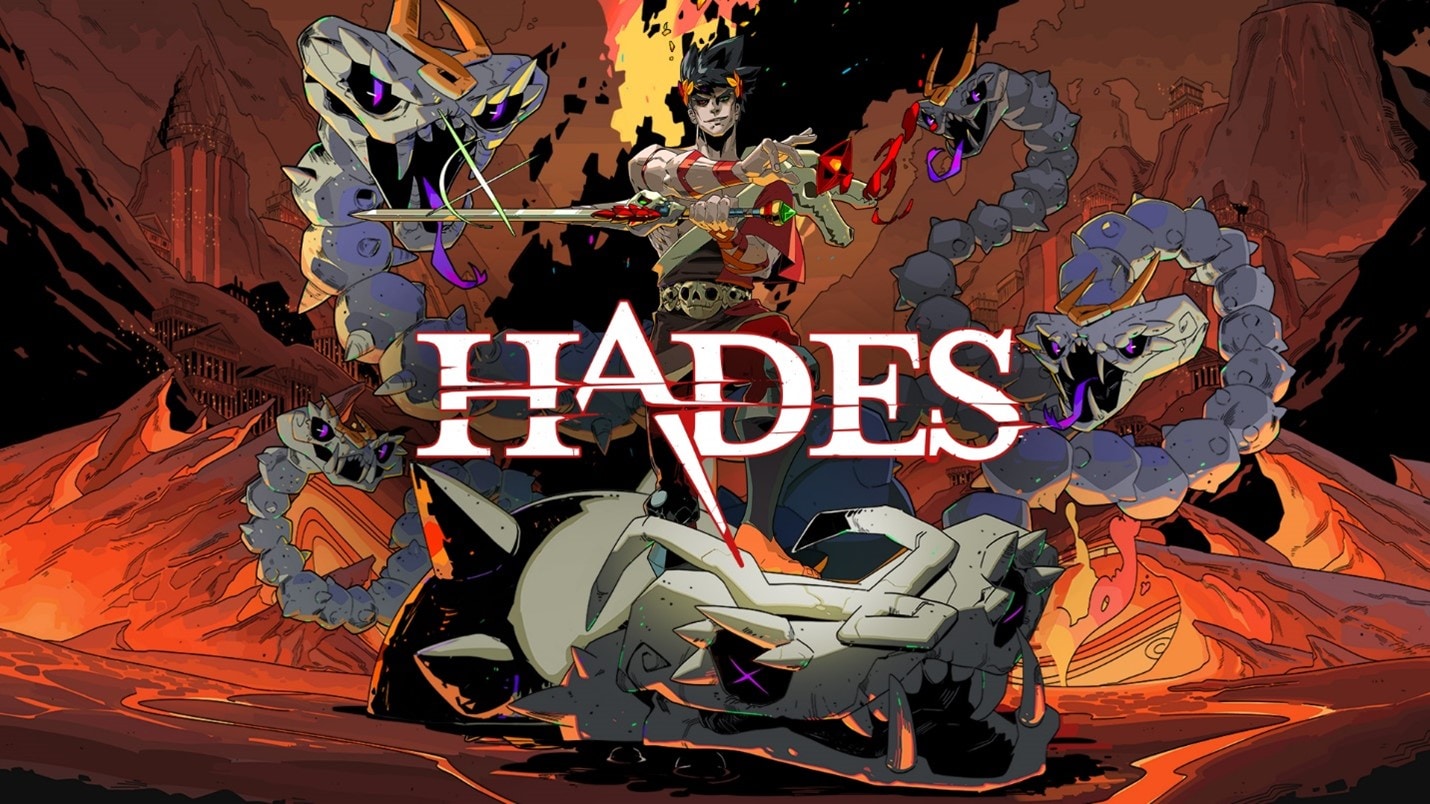 I spent more than 30 hours in this game, this is an addictive and enjoyable game. The game is based on ancient Greek mythology, and you are the son of Hades—the god of death. It is very stylish, difficult, and fun to play. It is an isometric RPG in which you have to get out of the Greek underworld. When you play this game, you'll get used to dying quickly due to its difficulty. There are different exciting and engaging characters in this game that are brilliantly voice acted. The soundtrack during the gameplay is also thrilling. Hades will be an addictive game for you to get out of the underworld, but it isn't an easy task when you die again and again. 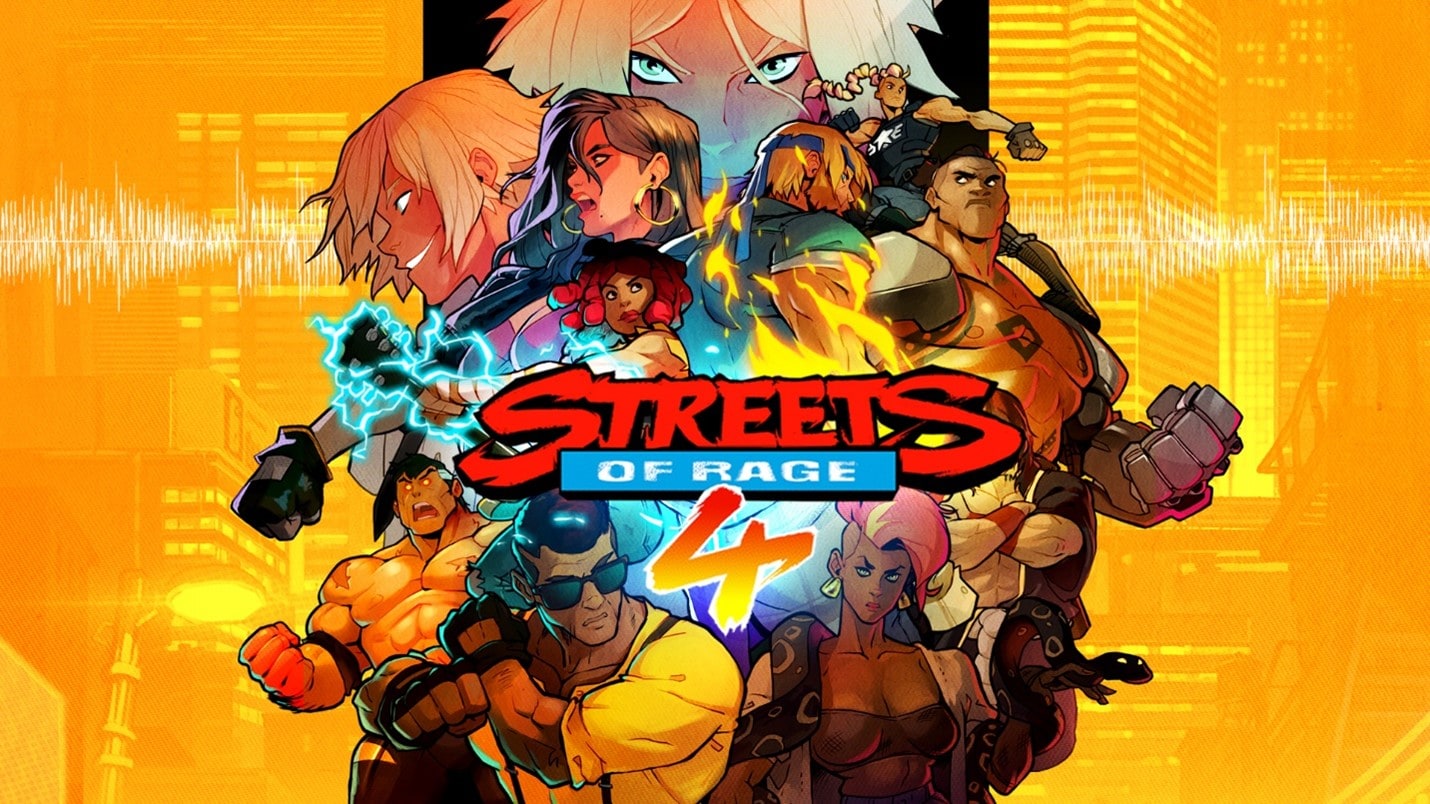 The game is probably one of the best family indie game, as it features 12 levels with multiple difficulties and several unlockable characters. The crime-fighting genre of the games makes it even more fun to play. The game is a homeage of similar games in the past with new directions. The new combat mechanics in this game makes it very interesting, and people enjoy every moment of this game until the final boss. You can either play solo or with some of your friends. Overall, it is one of the best indie games to play on the switch.

How to Choose Between Filmora and Democreator