How to live stream gopro to facebook and periscope?

Before you start live streaming from your action camera you will be required to install three apps- the GoPro App, the Live4 App and the Periscope App.

Once you have downloaded these 3 apps you will be required to go to your GoPro app and connect it to your action camera.

1. Now you have to choose the device with which you want to connect the app. 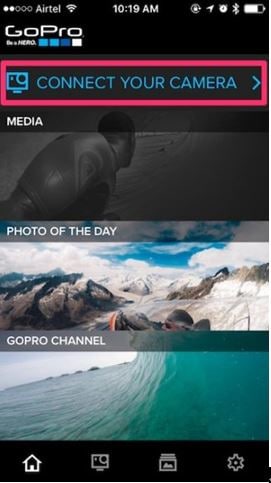 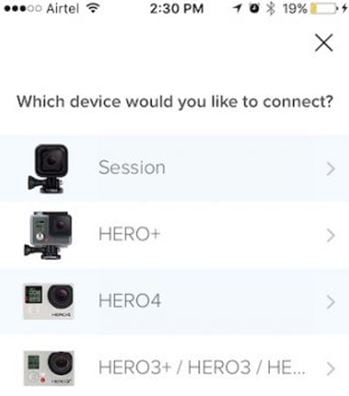 3. Pair your action camera with the GoPro app 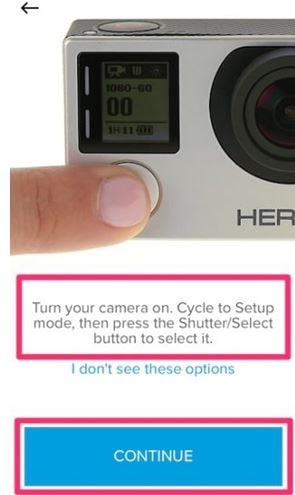 4. Once the pairing is done you need to connect your smartphone to the wifi of your action cam. 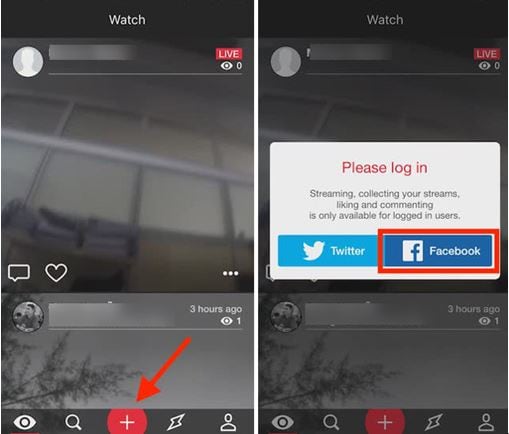 2. You will be asked for a number of permissions where you need to click on yes. This would take you to the streaming screen. Now you just have to select the camera as GoPro and then edit the title of your broadcast. 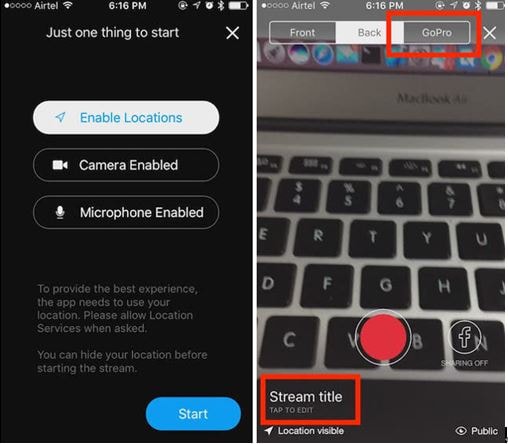 3. In the 3rd step you will be required to tap the ‘f’ icon at the bottom of the right hand side of the screen. This would start to live stream your video on Facebook. You can decide if you want to share your location or not. You can also set your live stream as private or leave it open to the public. 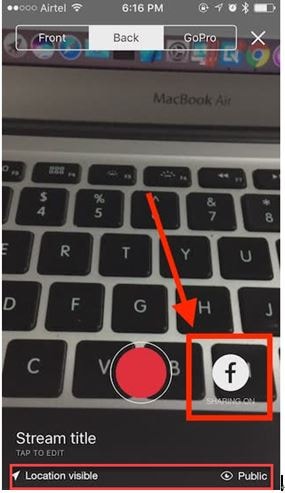 How to live stream GoPro to Periscope

Once you are done with your GoPro settings you can start live streaming via the Periscope app. Just open the app and tap the broadcast icon to start broadcasting 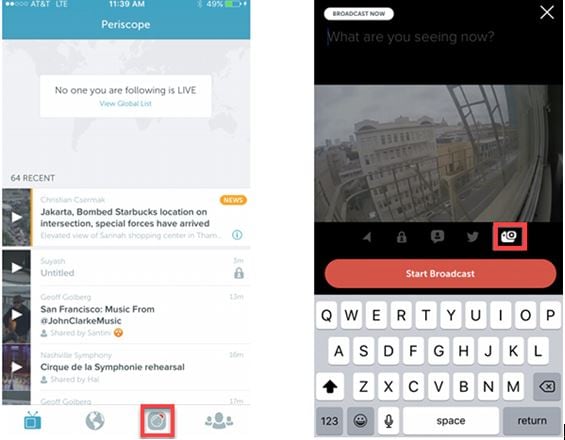 1. Never exit the Periscope app while you are broadcasting or it will end the broadcast
2. Swiping right during the broadcast will let you choose the camera from which you want to broadcast. When you double tap the broadcast screen you will be allowed to toggle between your action camera and the iPhone camera.

Thank you for your comment. We will review it within few days.
You May Also Like
GoPro Hero 4 Black Vs Sony FDR-X1000V Action Camera: Which is better?

As it has worked so far on movie production and camera development so it is right time to include Sony product in comparative conversation.

A every bit of detail and a comparative analysis on GoPro Hero 5 Black vs Nikon Keymission 170 Action Camera from all aspect,including photo,video,audio performance and so on.

How to Improve GoPro Sound

Although GoPro can record sound along with videos but there are few limitations on sound quality. So users often need some additional tools to improve the sound quality in post processing.