What is Metaverse? Metaverse is the rise of unique technology. In case the previous century was considered to be the age of mass production and the growth of the internet, the 21th century will be known for the development and expansion of the virtual world. One of the products of this technological evolution is the Metaverse. This is what we are going to take a look at in this article.

Metaverse is a combination of different technological elements, including AR, VR, and video where the users live inside a virtual universe. The advocates of Metaverse envision the users playing, working, or remaining connected with their loved ones through everything, from conferences to concerts. 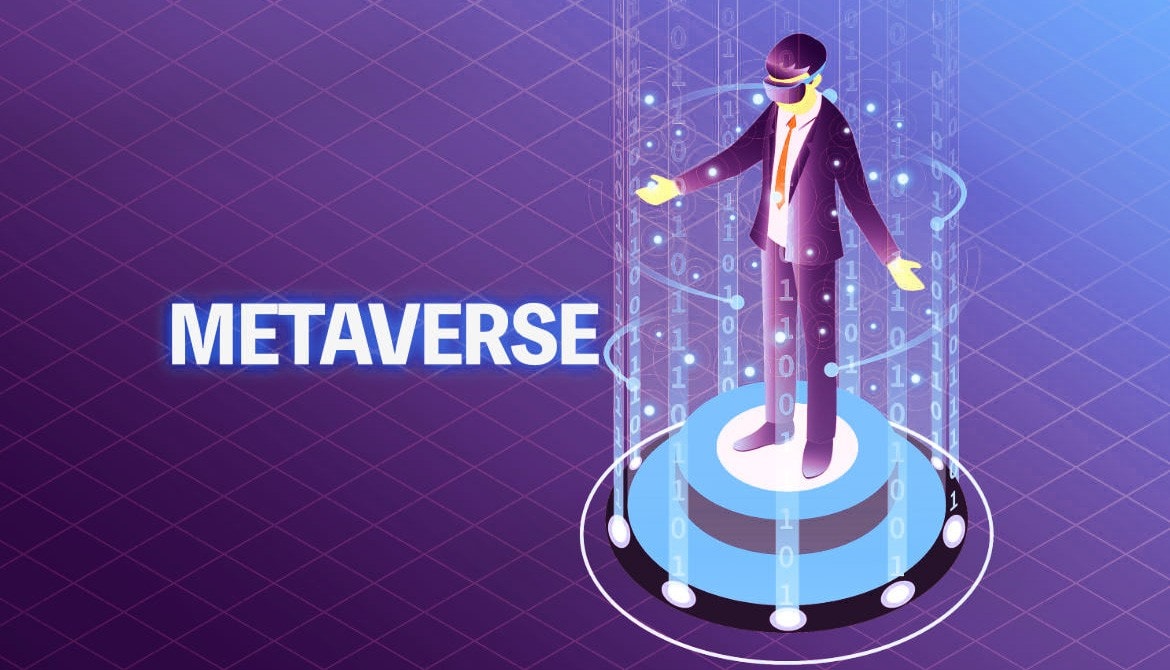 In simple words, it refers to a shared virtual platform, which people will be able to access from various devices and where they will be able to move through virtual environments.

The entire concept might be almost a decade away from being completely recognized but it will require the tech giants to cooperate with each other.

In the month of June, Roundhill Investment, the investment firm, had created an ETF, an exchange-traded fund for tracking profit from the work of Metaverse users. Thereafter, Facebook announced its rebranding.

Today, we only have the primitive forerunners of a real Metaverse, Minecraft, Roblox, and other digital user-created worlds. One of the good examples of this idea is Fortnite, a battle royal video game taking place in a large social world. It is an idea as to what some aspects of the Metaverse might look like. Another incredible aspect is the video-conferencing apps. The only difference between this and the actual thing is the real Metaverse is not going to be limited to one game, app, virtual world, or company. It is going to connect them all.

Part 2: What Can You Do in the Metaverse?

Here are some great examples of the Metaverse.

Ready Player One, the virtual world in New York Times bestselling books is one of the top examples of what the Metaverse might look like. Science fiction is set in 2045 where people are looking to escape the world affected by climate change, poverty, and war by taking shelter in OASIS- the virtual society that has its own currency.

Facebook is also proceeding toward the Metaverse with a growing VR world, Horizon. The social media platform describes this as a social experience where you will be able to play, explore, and create along with other VR.

In the last few, Tim Sweeney, the CEO of Fortnite, has made a reference to establishing this game more than a simple game. In the last year, 12.3 million people have been a part of a virtual concert by Travis Scott, the rapper, within Fortnite. Thus, it is one of the biggest gaming events.

This is an avatar-based 3D social network where you will get to shop, interact with your friends, hang out, and also earn money by developing virtual products. The platform has more than 7 million users who spend 55 minutes on the site every day, on average. 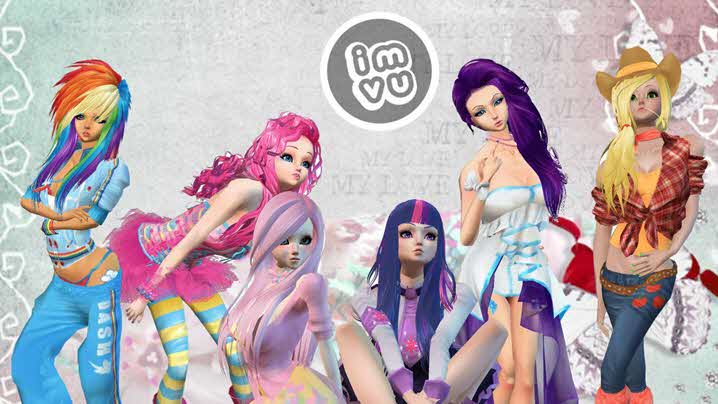 Somnium Space is the VR world-builder platform, which supports virtual real estate ownership and trading. The whole world has been built on Blockchain architecture. It has its own currency known as the Somnium Cubes. You will be able to use this for buying properties. The sale of the virtual reality property serves as the main funding platform. There is in-platform real-estate, which you can use for things, such as gaming, e-commerce, and events. 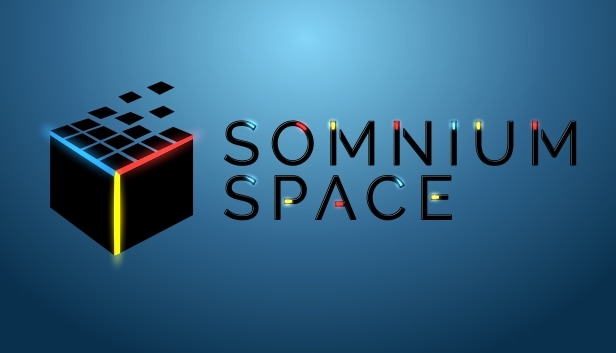 A mirror world is a version of the actual world that is digitally rendered where the digital world components of the actual-life people, things, and places. Often, you will find examples of mirror-world in sci-fi movies or series, such as Stranger Things on Netflix. The Metaverse can be a mirror-world like this that has been created to reflect the physical world. 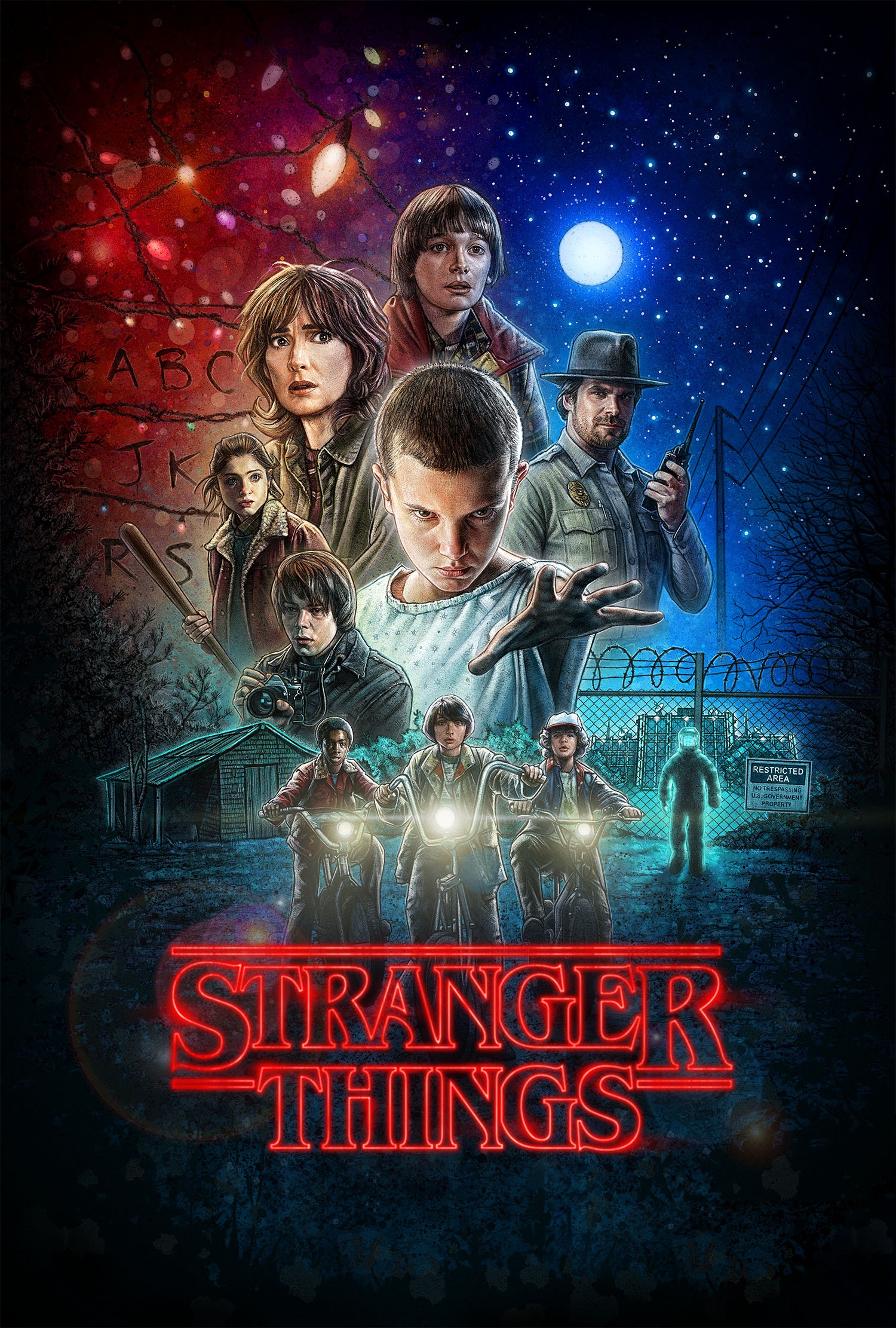 Part 3: What to Prepare Before Joining the Metaverse?

Here are a few tips that will help you get started with the Metaverse.

Technology loves acronyms. NFT means non-fungible token. It has become really popular at the present time. NFT is a coded program, which has been added to JPG for certifying its authentic, unique, and exclusive property when it is added to the electronic wallet. But fashion NFTs are extremely luxurious.

It is one of the best NFTs at present. They are ironic and simple drawings in the style of memes, known as PFPs or Profile Pictures. The best ones are in the limited editions from Bored Apes Yacht Club or Cryptopunks. As a matter of fact, Jay-Z has also posted on one of the Twitter accounts. The secret power they have is to give access to the Metaverse, the virtual space. In case you come across them as soon as they are launched on Discord as they will cost almost nothing.

3. Get a Virtual Reality Headset

You have to get a virtual reality headset. The primary idea is to be immersed in the digital as it will make you more present. With this, you are going to bump into something that stays in the everyday world, such as the coffee table.

4. Connect with Other People

As you already know, the Metaverse is a social platform. There are going to be many people there. They will be represented as an avatar. But a few of these might be virtual agents, bots, and artificial intelligence manifestations. If you want, you can hang out with many people in this virtual world. As a matter of fact, you will also be able to do many things together. This social aspect might be the focus of Facebook’s Metaverse that is presented in its history as a social network. 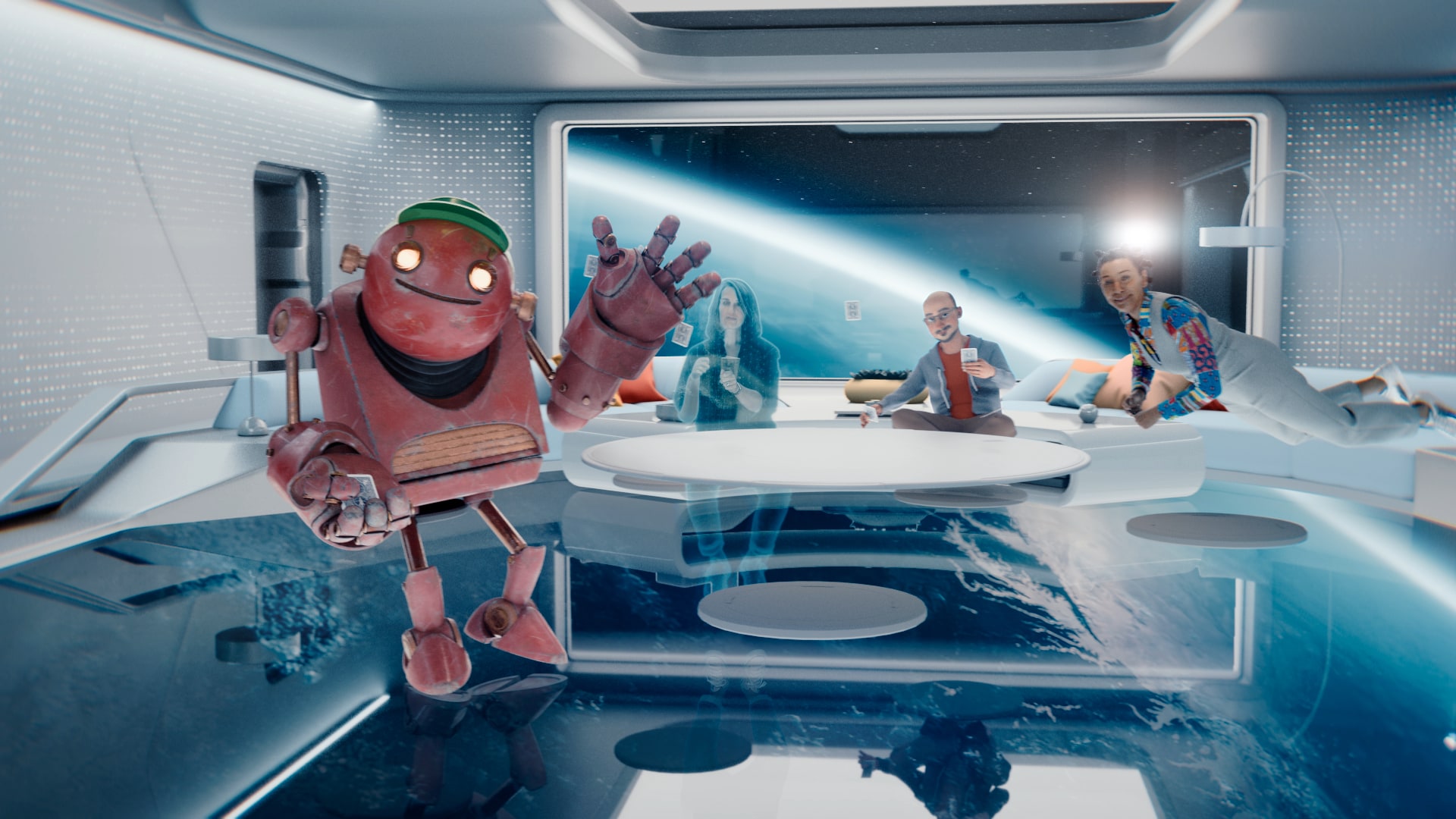 Metaverse advocates and a few researchers think that communication is going to be more natural with the help of video conferencing as you will be able to use gaze to show the person you are addressing. In fact, your avatar might also walk over to sit next to another avatar.

You have to keep in mind that the digital world of the Metaverse is going to be available whenever you want to pay a visit. It is possible to change it by adding new things, such as virtual buildings or other objects. The changes are going to stay there until you visit the next time. You might be able to get a residence and also own a bit. The Metaverse is going to depend on user-generated content, such as your personal stories or digital creation just as social media does.

Metaverse is still under development but several companies have already started exploring it. In the world of cryptocurrency, The Sandbox and Decentraland are noteworthy projects. However, bigger companies, such as NVIDIA, Microsoft, and Facebook are also getting involved. With the development of AR, VR, and AI, it is most likely that you will come across some exciting features in digital and borderless work. So, the Metaverse is surely something that everybody is looking forward to.