Metaverse vs. Multiverse: What are the Differences [Complete Guide]

There is no denying the fact that the lure of an embodied virtual existence has monopolized our imagination in recent years like never before. The credit, specifically, goes to our experience of the COVID 19 pandemic that necessitated that our daily lives become digitized at a rapid pace. The problem has it that although the concept has gained wide currency, people often confuse the two kinds of universes that give body to this gradually prevailing Virtual World, Metaverse and Multiverse. Take this article therefore as the ultimate guide concerning the subject. 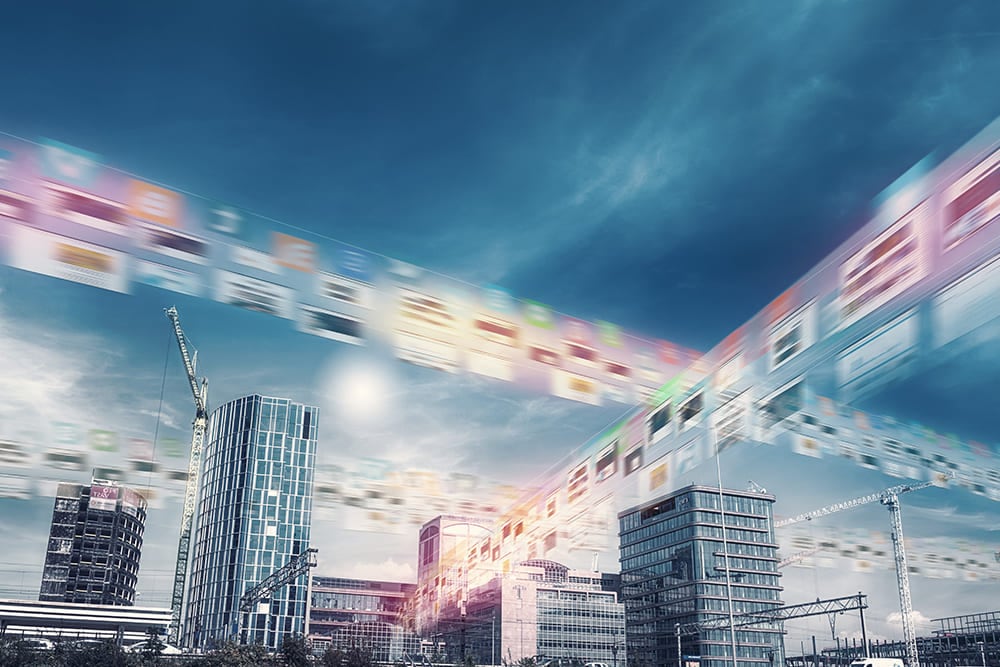 Part 1: What Is Metaverse and What Is Multiverse?

As the sounds that these words produce denote, they come closer to each other and yet remain separate from each other. So what are they and why this distinction?

Metaverse was first envisioned by the American author Neal Stephenson in 1992 in his sci-fi novel ‘Snow Crash’. Although the world has moved on since 1992, it seems today that we have put all our updated resources to manifest Stephenson’s vision of the Metaverse. With reference to the novel then, the word points toward a virtual space that is accessible to real people given they enter it in their virtual avatars which are customizable. While in it, they can interact with a whole host of virtual objects as truthfully and extensively as we experience this real world of objects surrounding us.

The origin of the other concept, Multiverse, recedes much more in time and has its source in cosmology, quantum mechanics, and philosophy. To cut through the academic jargon, a Multiverse is an assemblage of alternate universes consisting of events that remain accessible to users as long as they are within the Multiverse. As Yanis Varoufakis, the former Finance Minister of Greece has recently put down, if Jill wants and unwilling Jack to go mountaineering with her and Jack, on his part, wants instead to go the beach with Jill, in a Multiverse both these alternatives remain alive and accessible to both of them. Time and space as the two biggest constraints defining our reality thus vanish here.

Part 2: A Comprehensive Comparison between Metaverse and Multiverse

Now that the basic ideas behind these two words are dealt with, it is fairly easy to delineate the differences that keep alive the Metaverse vs. Multiverse debate.

One of the very basic features that underline the Metaverse vs. Multiverse debate is this one. Whereas Metaverse denotes only one universe, a Multiverse is a collection of an unending number of metaverses functioning side by side. 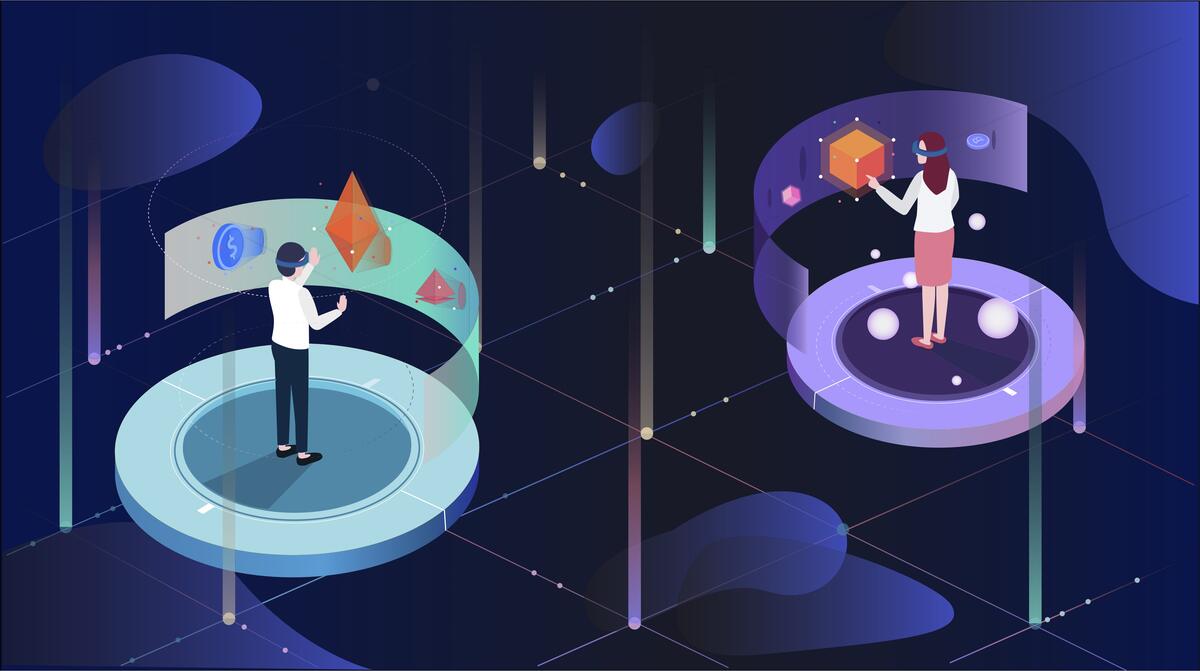 Another big factor that distances a Metaverse from a Multiverse is that the former surrenders to the laws of Time and Space and so events and objects here are orderly, unlike a Multiverse. In a Metaverse then, events follow each other in a timely fashion just as two different places don’t overlap at any given time. In a Multiverse, because it is beyond time and space, witnessing randomness is pretty common. 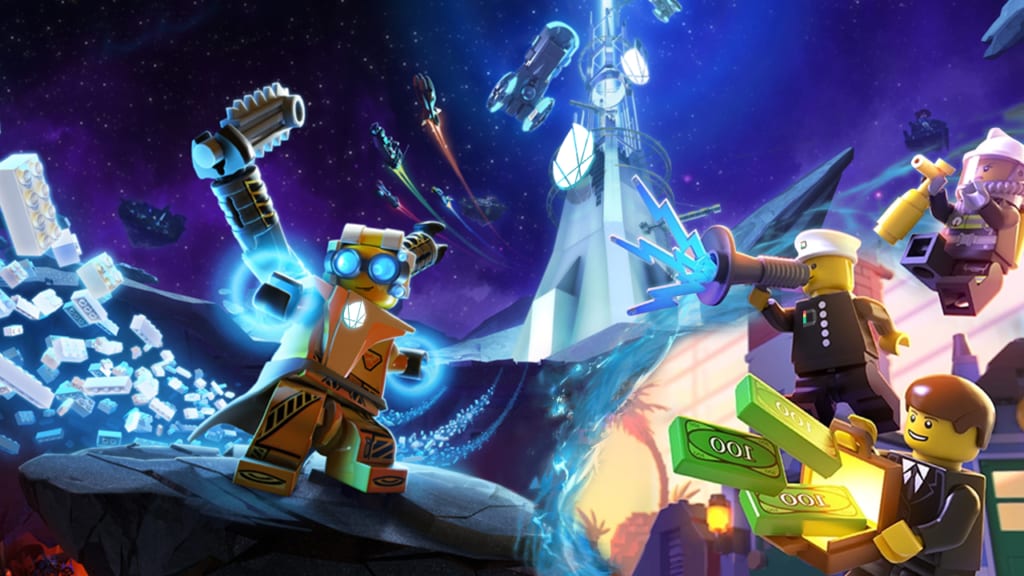 A Metaverse is a virtual space populated by entities like virtual doppelgangers of human users, Artificial Intelligence, virtual objects, etc. whereas theoretically, a Multiverse is bereft of all these. It is when one jumps from one Metaverse to the other within a Multiverse does one finds all these specificities. 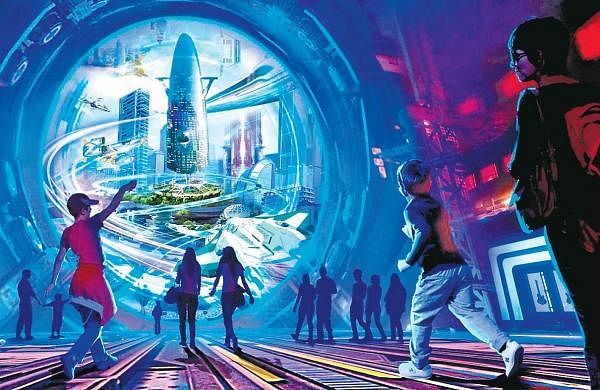 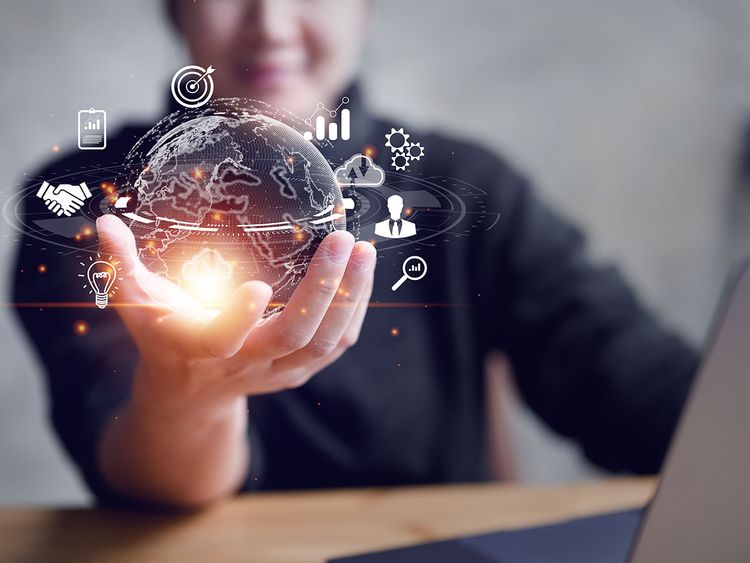 Part 3: What Is the Future of Metaverse?

As has been noted earlier, the discourse on Metaverse has gained tremendous momentum in the past couple of years, coinciding with the outbreak of the COVID 19 pandemic. The push for digitalization of our everyday life has accumulated extra strength as it enables us to maintain physical distance with ease. Obviously, Facebook helped a great deal in popularizing the Metaverse by way of rebranding itself as Meta this year. Various other companies prioritized their embracing of the technology too including Microsoft, Epic Games, Minecraft, Roblox, and many others. Tech investors are also making a beeline for it because, as it is being noted, again and again, the processes of digitalization are not going to take a rollback.

But in the same breath observers have pointed out that the future of Metaverse is not going to be an exact extension of where the technology lies today. As some users have reported on social media, their experience in the Metaverse was cringe-worthy. Thanks to the lack of stringent regulations, the space is ripe for sexual and racial misconduct of the kind that violates our cherished values. 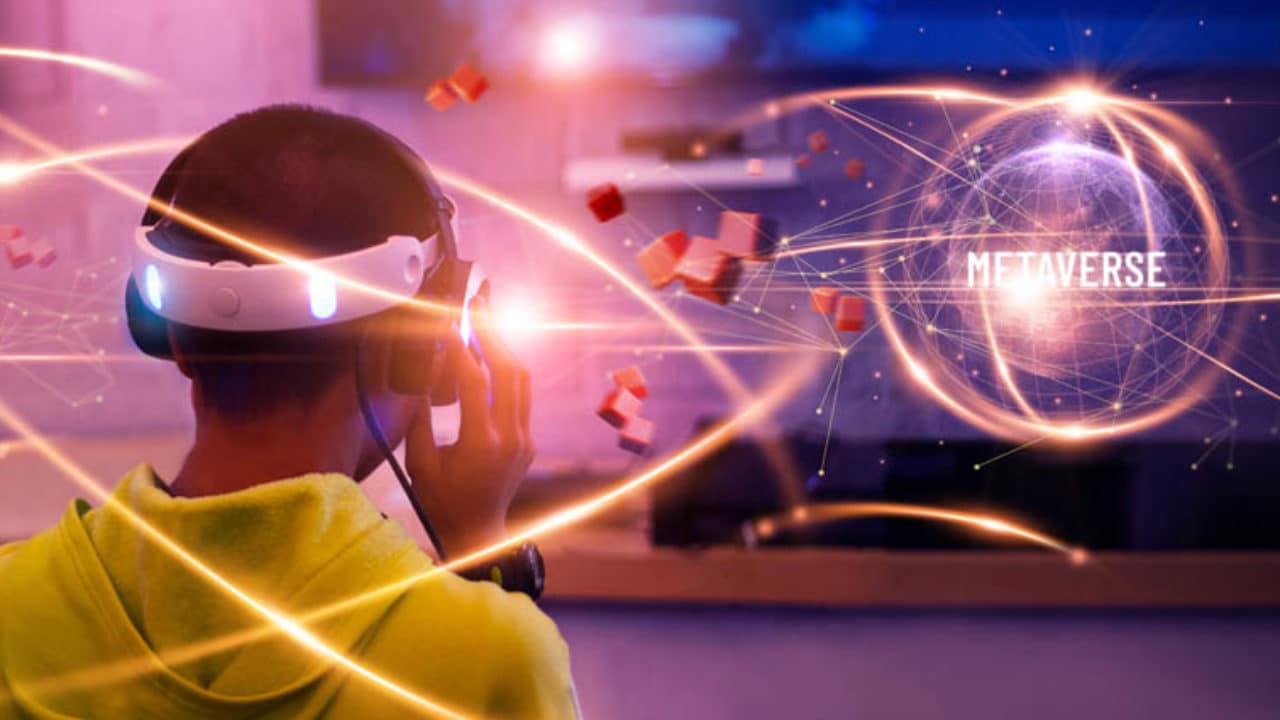 Privacy is another issue that tech giants have to work on to assure users that their data is protected and is not being used by any entities whatsoever in an untoward way. Success on this matter stands on the highly volatile ground as a sense of loss of individual privacy at the hands of tech outfits is gaining wide currency. Despite the fact that millennials are turning away from social media in increasing numbers, as has been noted by a number of studies, one has to understand that such a blanket rejection comes at a great cost, one which the majority of people cannot possibly afford. As the future of work is now being predicted to rely heavily on Metaverse, one can possibly see why this is so. Thus the discourse turns again to the importance of regulation.

Two other frontiers that proponents of Metaverse must tackle are issues like the digital divide and environmental damage. Both these issues were resuscitated, again, thanks to the COVID 19 pandemic. Whereas the stakes are high in all these cases, this is not to say that the battle ends here. The perceived marriage between the technology of Metaverse and work, in general, has put on-table issues like class divide, racial discrimination, workplace exploitation, inept tax laws, and many things else.

In conclusion, it is honest to admit that the future of Metaverse is still a highly speculative zone. The technology is new and packs immense potentialities in a number of different aspects. And this same inchoateness gives rise to apprehension along with a call for the tighter harnessing of the technology. Multiverse, on the other hand, is still mostly an erudite hypothetical concept, unlike Metaverse whose early renditions are already here for us to experience.

Hope lies in the fact that the formation of the Metaverse vs. Multiverse discourse has helped in clarifying the latter concept. Pop culture renditions, the kind we find in the latest Spiderman offering, Spiderman: No Way Home, or in the widely-acclaimed Richard Linklater film Slacker are also contributing in that direction. With the breath-taking pace that technology is evolving, one can be optimistic that both these concepts will move beyond this conflictual relationship and open themselves up to us to enjoy them on their own terms.