TikTokers with the Most Fans in 2020

Over 800 million users all around the globe use TikTok. TikTok is a video streaming site for short clips to post and display your creativity in short clips. Likewise, on TikTok, a few of these people have attained popularity TikTok, and those are now TikTok's largest stars. TikTok is now accessible in far more than 150 countries, and it has been installed more than 175 million times in the US.

In June, TikTok revealed that it had nearly 800 million regular users and reported that 315 million updates had been made by the end of the first quarter of 2020, creating a milestone for any platform's most significant victory. Many regular folks have become big stars since they introduce themselves as performers, performers, or only someone who presents ongoing trends since the app has gone mainstream after the coronavirus shutdown. TikTok is already so widely known that most well-established celebrity stars are switching to the forum as yet another medium to connect and interact with their followers.

Then who's got the most fans on TikTok? Continue to read and explore the top profiles, from actors and performers, cooks to dancers and entertainers! 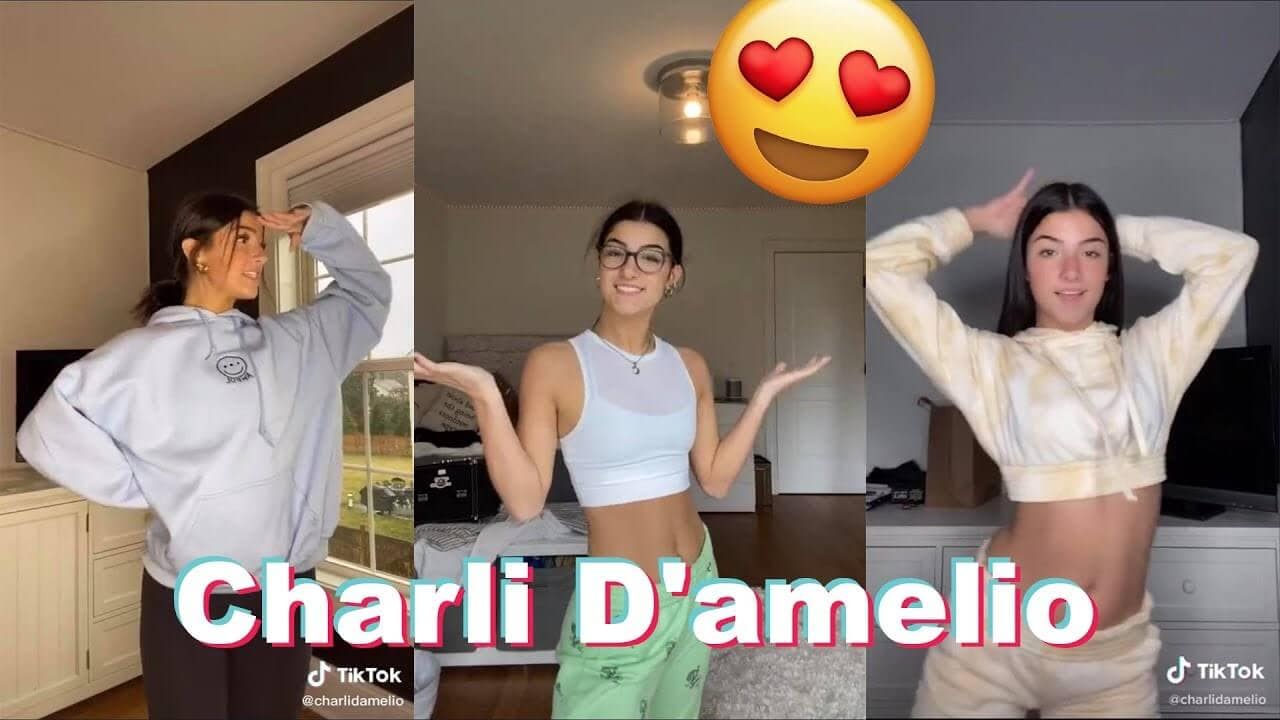 Charli D’amelio is the most followed user on TikTok with more than 100 million followers (104.4 million). Born on May 1, 2004, she rapidly acquired millions of followers and eventually became TikTok's top entertainer. Charli posted her initial dance videos in 2019 and became TikTok's most-followed profile by March 2020.

The 16-year-old is named the 'Newly-crowned Queen of TikTok' and earned a foothold on the network in the midway of 2019 when she shared dance videos to trendy songs website (D'Amelio formerly practiced as a professional dancer). Since then, she has played extensively with Bebe Rexha and Jonas Brothers, did attend the Super Bowl opposite Jennifer Lopez, presented for Hollister, and then became a spokeswoman for Invisalign.

This American dancer and social networking celebrity are just 16 years old! But that didn't deter her from grabbing up the highest position and shattering the history with most TikTok fans.

Her increasing fame has already witnessed her and her sister Dixie becoming TV stars, with a Hulu TV show also in creation covering their everyday lives. Not only that, her breakthrough performance brought her to a place in Hype House and a partner with a major entertainment network.

Since being listed on Fortune's 40 under 40 lists, D'Amelio's net worth is reported to be about $4 million (about $3.1 million). 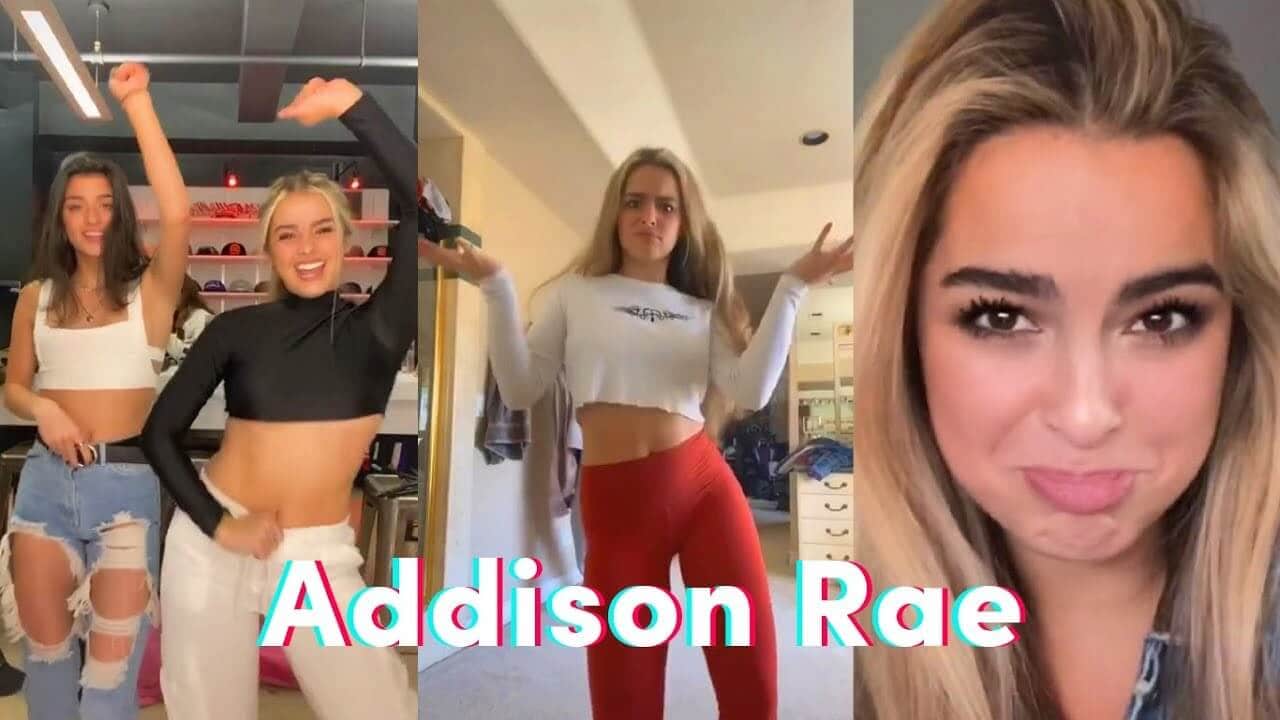 Also a professional dancer, 19-year-old Addison Rae is considered TikTok's most active dancer since entering the 2019 app to post dancing videos. Born in 2000, Addison Rae began performing at the age of six. In July 2019, she reached TikTok. Upon earning her first million followers in October, she opted out of her academy and began her social networking career. Currently, it has 73 million followers on TikTok; now, she's the second most followed person on TikTok. As of Dec 2020, this American performer and TikTok celebrity has accrued more than 4.6 billion likes.

Her fame has made her relocate to Los Angeles to embrace content creation. Rae has collaborated with Reebok, Hollister, and American Eagle; L'Oréal also has a podcast on Spotify with her mum and is scheduled to appear in the forthcoming movie She's All That. Forbes measured Rae's Fortune to be about $5 million ($3.9 million). 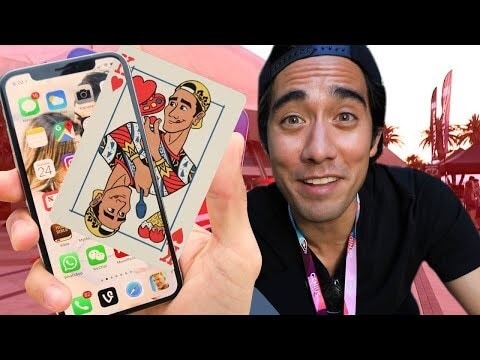 Zach became famous with TikTok for his videos demonstrating magic tricks. Zach King is a magician of TikTok. Zach was born on February 4, 1990. Initially, he posted videos on Youtube in 2008, sooner than other TikTok celebrities. In 2016, he decided to join TikTok, previously renowned as Musical.ly. Zach has 54.2 Million fans on this application.

As a producer of magic videos, his TikToks are not as regular as many others; nevertheless, his success remains strong due to top-notch videos. He is estimated to have a net worth of around $3 million (£2.3 million). 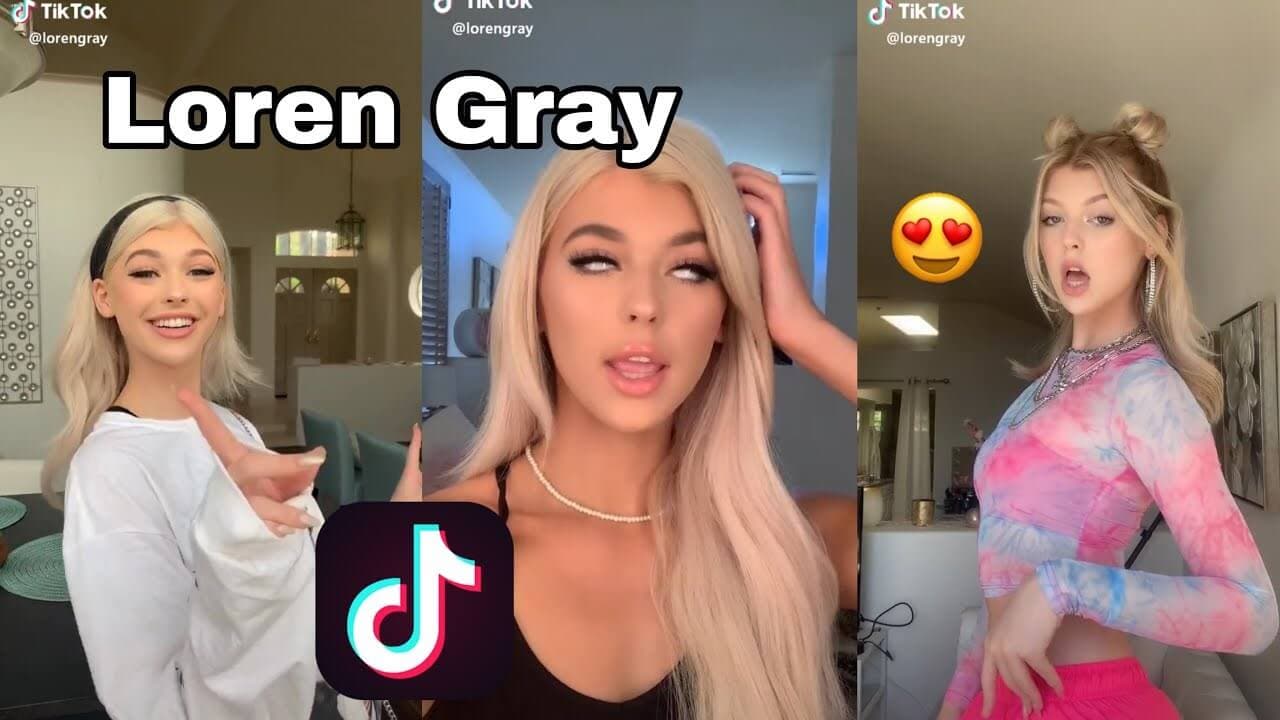 Loren was once the most followed entertainer on the network since she first entered the application in 2015 (initially won the Musical.ly follow-up in 2015). Charli D'Amelio subsequently overtook her in 2020. Her fame has seen her drop eight separate singles since she signed a contract with Virgin Records, and she has since been a spokesperson for a variety of popular names. Most importantly, she appeared in Taylor Swift's The Man music video. Forbes estimated the net valuation of Gray at $2.4 million (£1.9 million). She's got 50.4 million fans on TikTok.

She grabs over 69.2 million followers across the whole of her social media networks, with TikTok's fourth-most-followed site. 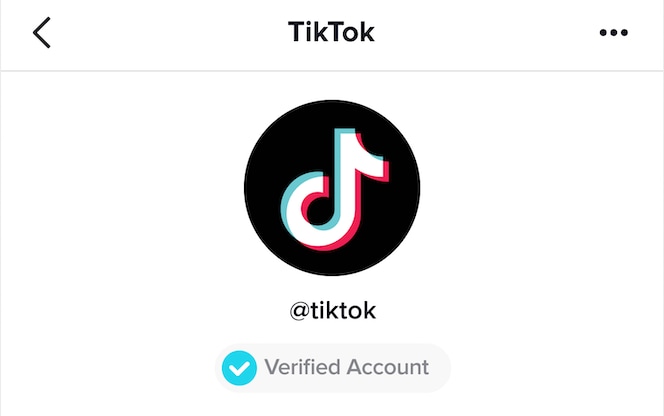 The real platform needs to be on the chart, too, somehow! TikTok is the leading site, also utilizes to advertise live events, news updates, and official releases. Today, the TikTok official has 49.7 million fans.

Other famous Tiktokers who bagged the most followers in 2020 include Spencer X, Dixie D'Amelio, Michael Le, Will Smith, and Bella Poarch, and many more.

We believe we've shown you here the best list of "Top 5 most-followed TikTok Stars" that you'd be pleased to hear about all of these TikTok Stars. If you are looking to edit your TikTok videos like these influential TikTok personalities, Filmora X has you covered!! Filmora X is an easy-to-use video editing application with a user-friendly interface, a wide variety of editing options, and many video effects created to enable you to get more leverage over your videos.

Learn More: How to Download TikTok Video Without Watermark on iPhone/Mac>>>