Most Liked TikTok Videos in 2020

Tiktok is on fire right now. There are millions of content creators and new content is being posted every day. So, 1 million views have become an expectation rather than being a benchmark.

Whether it is starting a new dancing challenge or making a wild announcement, everyone is trying their bit to make a video viral. The likes of Addison Rae, Bella Poarch, and Charli D’Amelio can rack up millions of views in just a few seconds. But which are the most liked videos of all times.

You May Also Like: FAQ you need to know when using TikTok on iPhone/Mac>>>

You May Also Like: How to earn money on TikTok?>>>

It shouldn’t come as a surprise that one of the most liked videos on TikTok in 2020 is a dance challenge. There are basically 3 ways to make a dance challenge go viral, be highly attractive, feature a cute kid, and feature a c cute animal. This by justmaiko has become extremely successful. 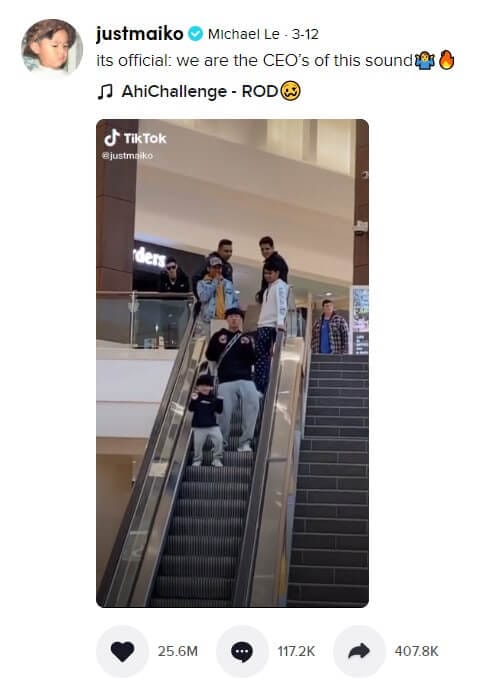 Dwayne Johnson aka ‘The Rock’ is one of the people who is highly adored on the internet. This Jumanji actor uploaded a video along with his co-star Kevin Hart called ‘Best Friends Check’ Dwayne Johnson is quite active on social media. So, it isn’t surprising that this simple post is one of the most liked videos on this platform. The hug can be the primary reason behind the popularity of the video. 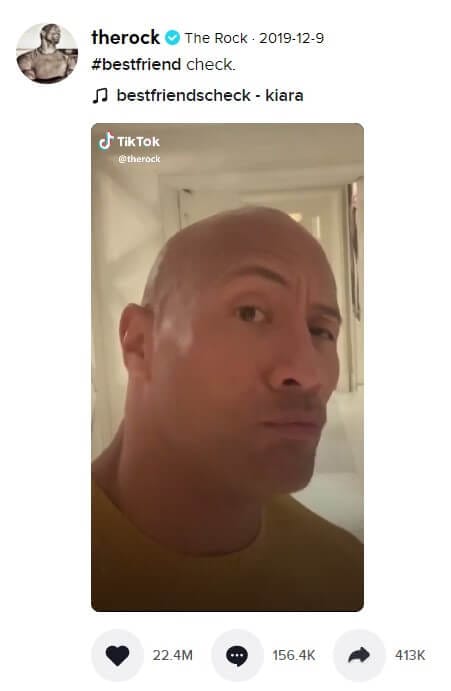 Megan Thee Stallion and Cardi B had dropped a WAP and the collaboration was an immediate hit. Thereafter, a dancing challenge inspired by this song spread on TikTok. This is when Addison Rae came up with her own version of the song. Her twerk-filled choreography secured 7th place in the list of the most-liked videos on the platform. 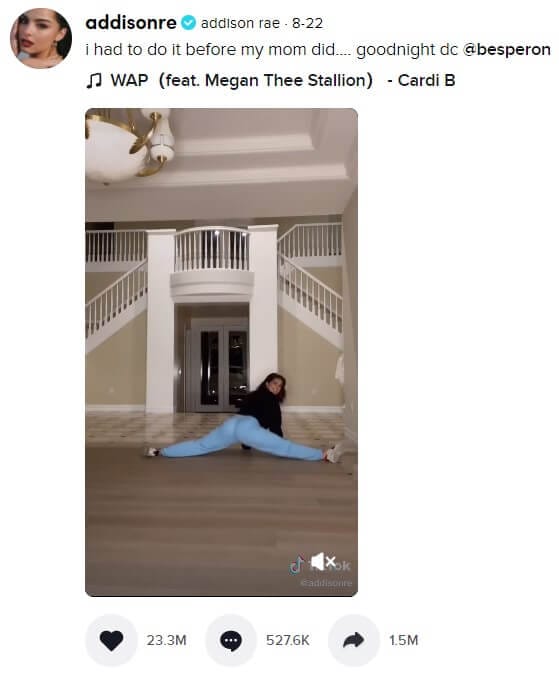 Kison Lee is one of the creators that you might have seen putting cups on his feet and walking around to create content. He impersonated his mom in one of the videos that drew many likes. One of his most viral videos is him wearing cups as his heels and holding a bowl of cereal. As he takes a step forward, the bowl of cereal plummets to the floor. This hilarious video has got 23.5 million likes on TikTok. 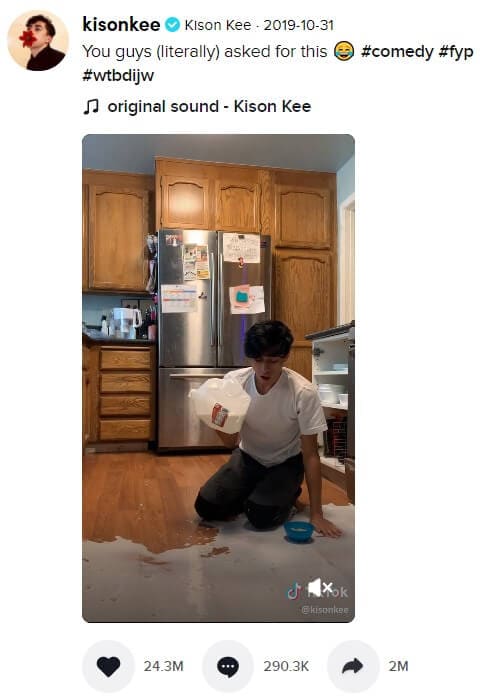 Billie Eilish had posted her first video on 12th November. It didn’t take her much longer to get millions of followers. Within just 5 days, the award-winning singer had more than 5 million followers and more than 26 million likes on her first video. So, it easily became one of the most-liked videos on TikTok. 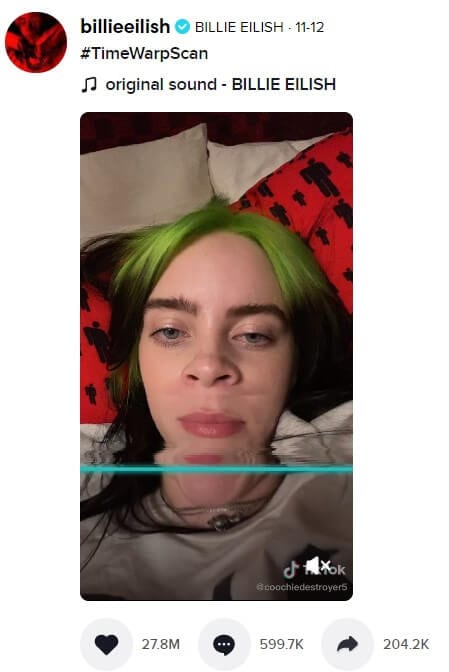 Bella Poarch became a part of this platform in April 2020 and she already has over 42 million followers and the most-liked videos of all time. Her emoting cross-eyed and with head bob to M and B saw views skyrocketing. The video has more than 42.9 million likes to date. 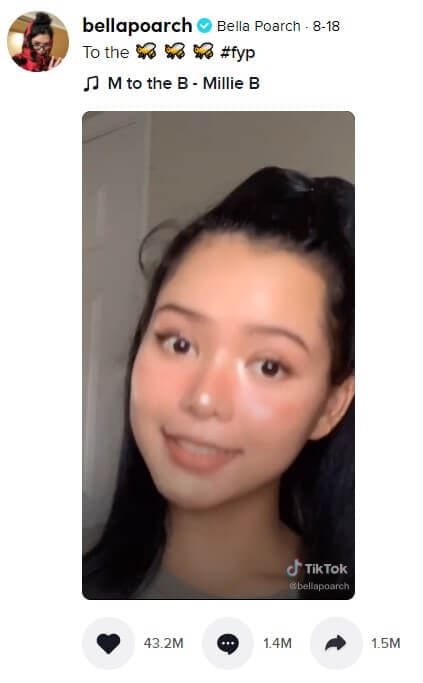 There had been a trend in TikTok where you had to present your beloved pet with a piece of food and then ask them to take a small bite of it. A video that came out of the trend was the one from Kathrina Rebosa. In the video, she is seen presenting Kobe, her pub with a chicken nugget. He then nibbles on it gently when he is asked. This is one of the cutest videos that you find on TikTok. If there is any video on this trend that deserves millions of views and likes, it is this. 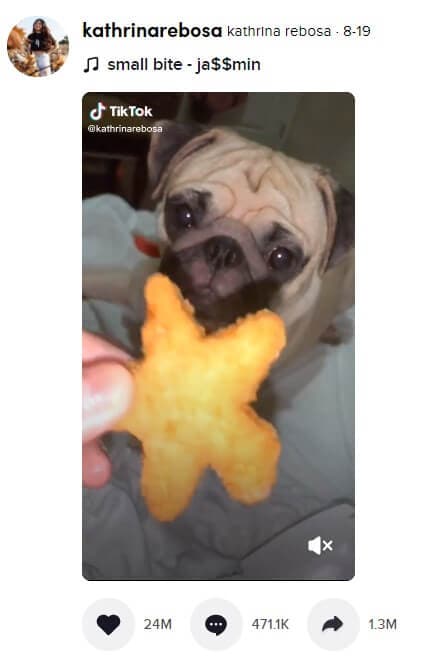 The video is quite the peak of David as he had to contribute his garden and spend money on the chemicals to do the experiment. However, it was Nick Uhas who received the views on TikTok, even though it was by an additional 700k views. The video was viral on YouTube, too where David had been the centerpiece of the Vlog. 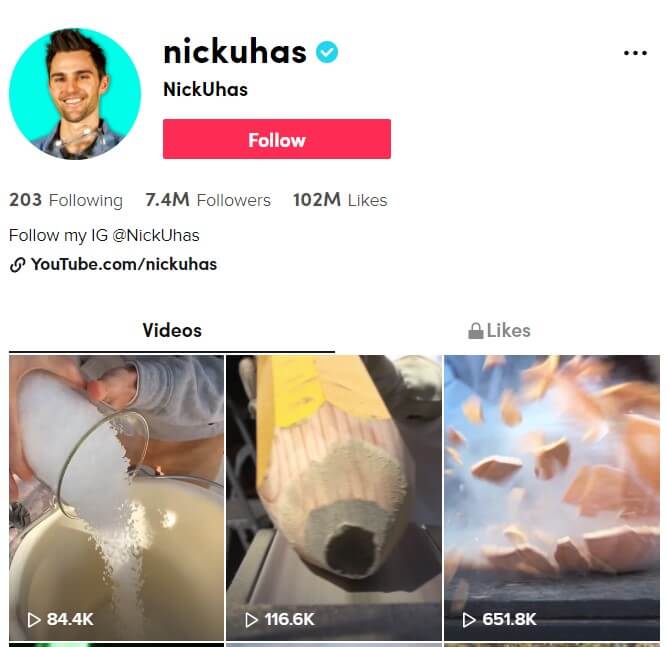 This is David’s version of the Elephant toothpaste experiment. The video recorded a large number of likes on the platform. However, it doesn’t appear like he made Nick a part of the video. 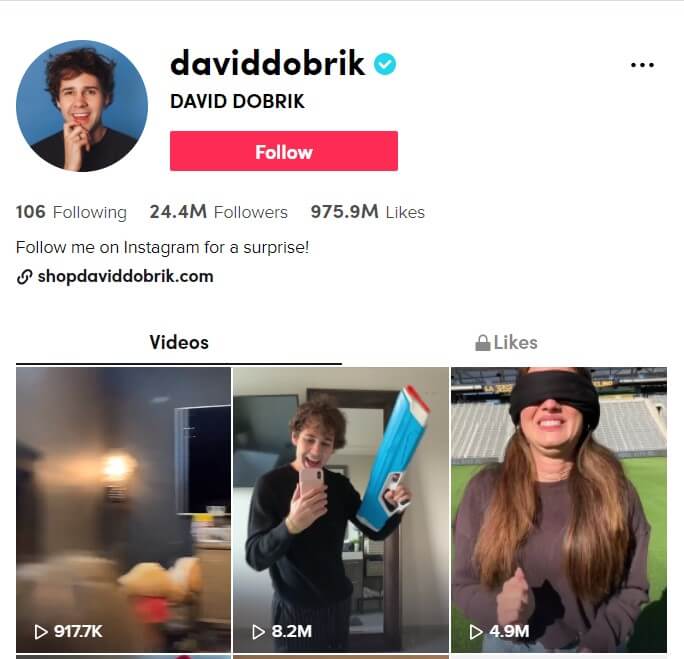 Zach King in his video will show you the best hiding spot ever. It is a mind-bending video. He tries looking for a hiding spot and when he is unable to find one, he simply creates one. Zach does this through some wizardry by climbing into the mirror just to duplicate himself. Even if you watch this video a dozen times, it will not fail to amuse you. 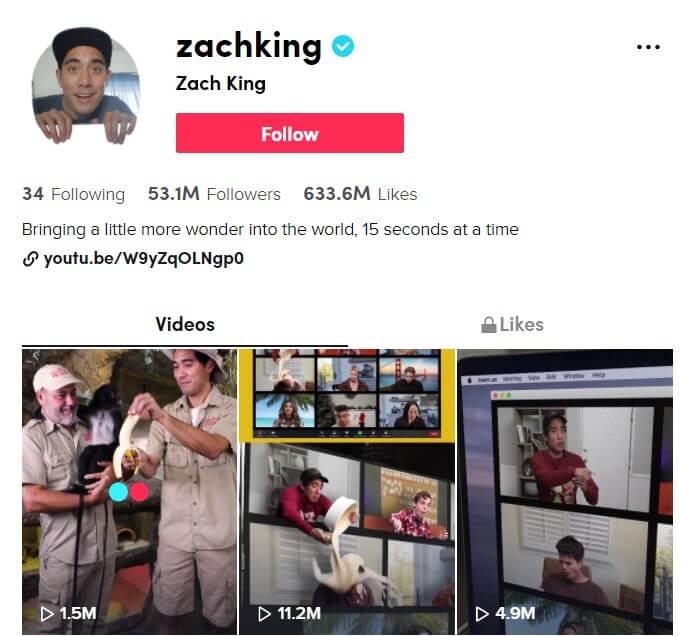 How to Create a Most-Liked Video on TikTok?

Do you want to create a viral video, too on TikTok? Here are a few tricks to create a video that goes viral and gather millions of likes.

●    Perform a Celebrity Challenge: These days celebrities create a goofy challenge to participate in the hashtags for others to use. The best way to get more likes on this platform is to engage in one of these challenges. 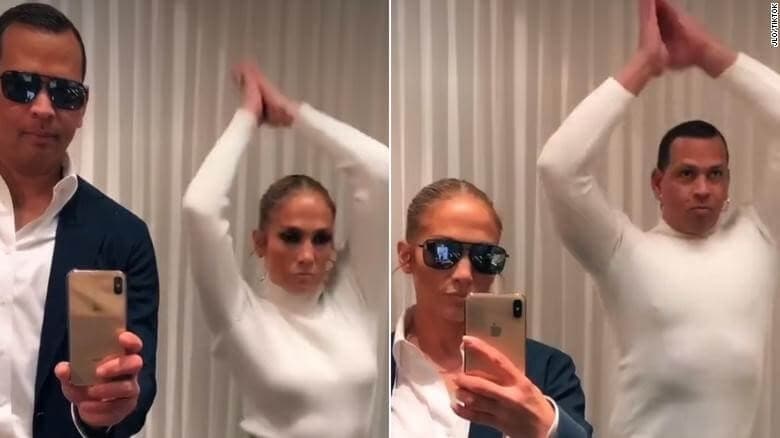 ●    Target the Right Audience: Avoid making videos for people over 30. In case you are not targeting the right audience on this platform, people will not find it relevant and will not engage with the content. More than 60% of the TikTok users are over 16-24 years old. So, you should make videos that will cater to this group.

●    Create Your Own Hashtags: This is a tactic for viral video marketing. By using hashtags, you can attract top influencers and names. But in order to find the best hashtag on this platform, you have to expand your thinking. So, try thinking like a customer.

Create the video, edit it using Filmora, and keep at it. Most people take a minimum of one month to figure out how TikTok videos work well. Hence, if your video doesn’t gather a million views right away, do not lose hope.

Most Liked TikTok Videos in 2020