The grand opening ceremony was held on 4th February and the grand closing will be held on 20th February 2022 at Beijing National Stadium, China. There have already been some extraordinary and memorable moments in the various sports events and competitions in the Winter Olympics 2022. Here are all the winter Olympics 2022 highlights you should not miss out. You can also check out Olympics video highlights 2022 whose link we have shared at the end of the article. 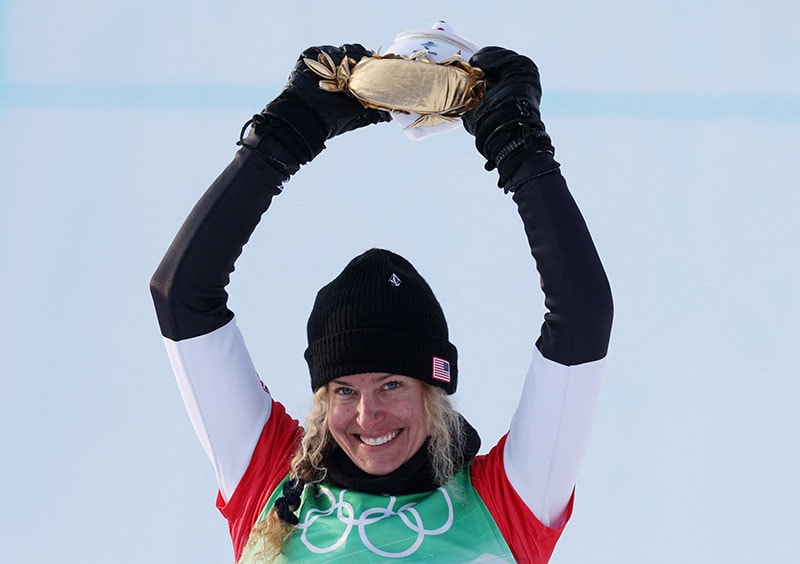 Lindsey Jacobellis become a viral internet figure after her premature celebration at Turin 2006 Winter Olympics that cost her medal at the event. The 36-year-old snowboarder has now become the oldest American to win a gold medal at Winter Games.

Nathan Chen of the United States set a world-record score in men's figure skating short program held at Beijing Olympics. Chen scored 113.97 at Capital Indoor Stadium in Beijing. Four years after his dreams were shattered, Chen has not only come back stronger in his performance but managed to break the world record. 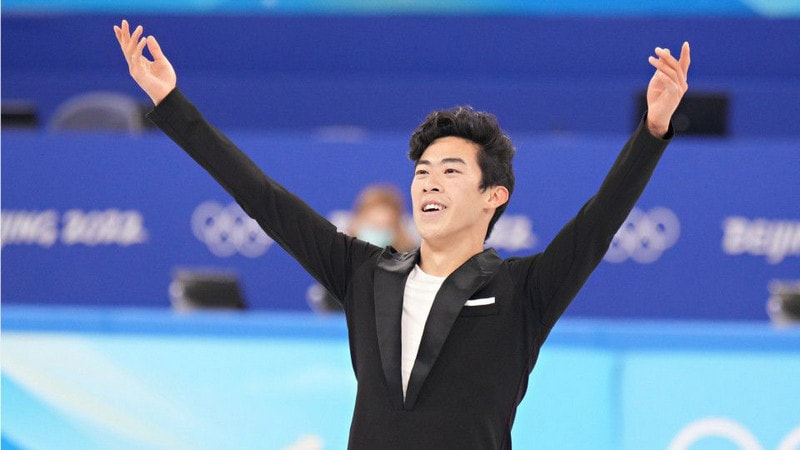 Chen won the gold medal in men's figure skating with a combined score of 332.60 in the short program and free skate competitions. The defending champion Yuzuru Hanyu was not even in the top three and did not manage to win any medal which is naturally a major disappointment. On the contrary, Chen was elated and said that his performance is close to his best and that we could see even better performance going ahead.

Injuries are part of sports events but some injuries are gruesome and are results of terrifying crashes. Team USA alpine racer Nina O'Brien was the victim of a terrifying crash this year at Winter Olympics. During her second run at the women's giant slalom event, she suffered a gruesome leg injury. 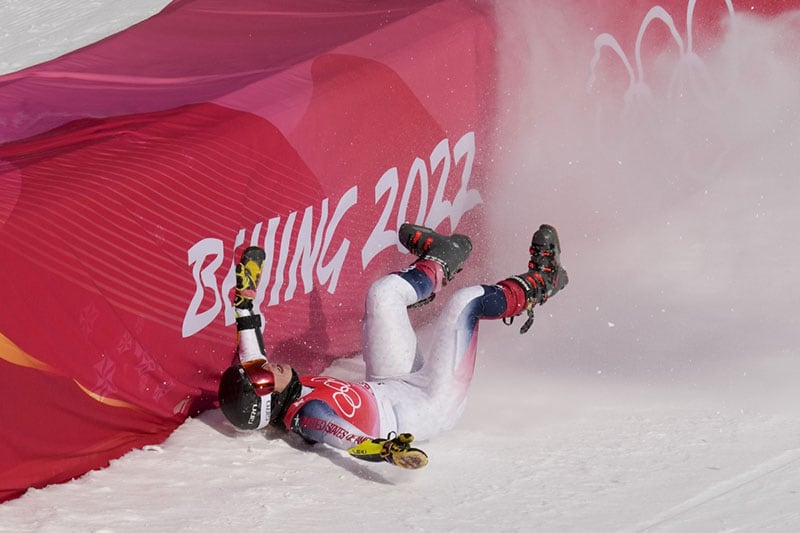 She lost her balance before she could cross the finishing line and she slid across the finish. She was screaming in pain as she left the event on a stretcher. The good news is that she is alert and responding. She has returned home to Colorado and she has received a warm welcome back home. 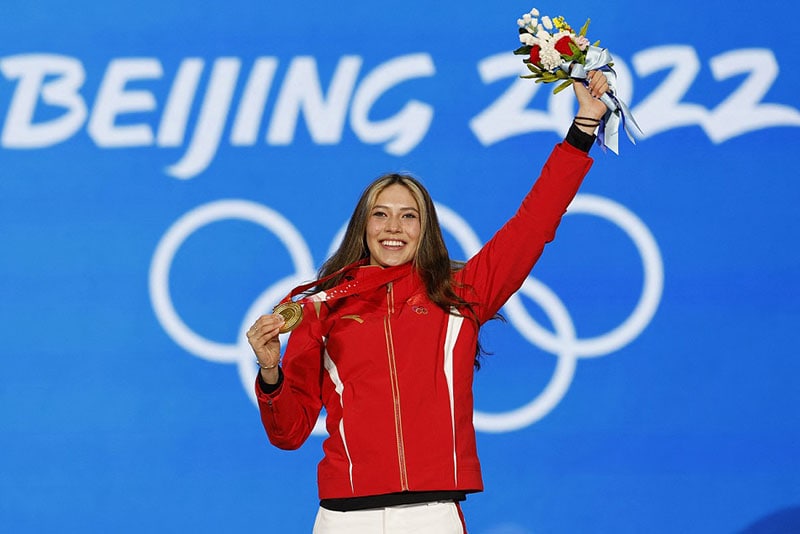 Eileen Gu's father is American while her mother is Chinese and she belongs to San Francisco. Yet, she represented China in the Winter Olympics which has sparked controversies. She has been representing China since 2019. She wishes to represent China going forward and she has become a fan favorite in China.

Nil Van der Poel broke his own record to win the Olympic gold medal. The 25-year-old Swede started strongly and crossed the finish line in 12 minutes 30.74 seconds to set the world record. His victory also made Sweden taste an Olympic medal after 1988. The victory also made him the tenth man to win both the 10,000 races and 5,000 races in the same event. It is also the largest Olympic victory as he triumphed the record set by Johan Olav Kloss in 1994 by 18.70 seconds. 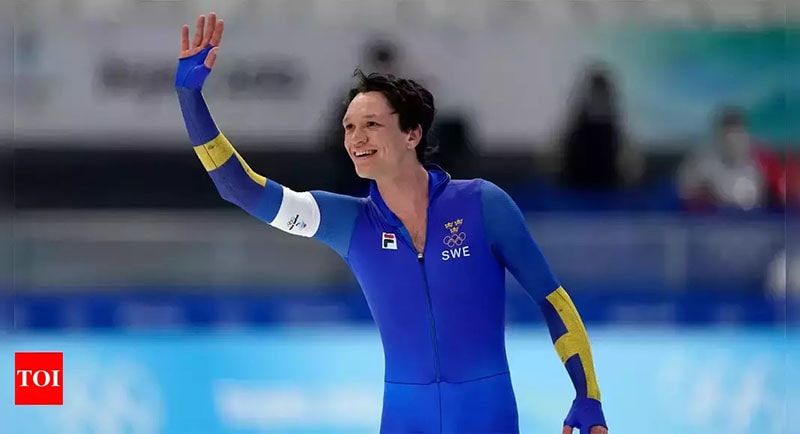 Following the victory, he stated that he was sure to win the gold with eight laps remaining. However, he went not just for the gold but the world record with the remaining four laps. Patrick Roest from the Netherlands won the silver and the third spot went to Davide Ghittio of Italy.

Yan Wengang becomes the first medalist from China in a sliding sport. In a four-run total time of 4:01.77, he secured himself a bronze medal. The gold and silver went to Christopher Grotheer and Alex Jung of Germany. With the victory of Wengwang, there was a good feat for China as the nation sent its first skeleton athlete to the Olympics only 4 years ago. 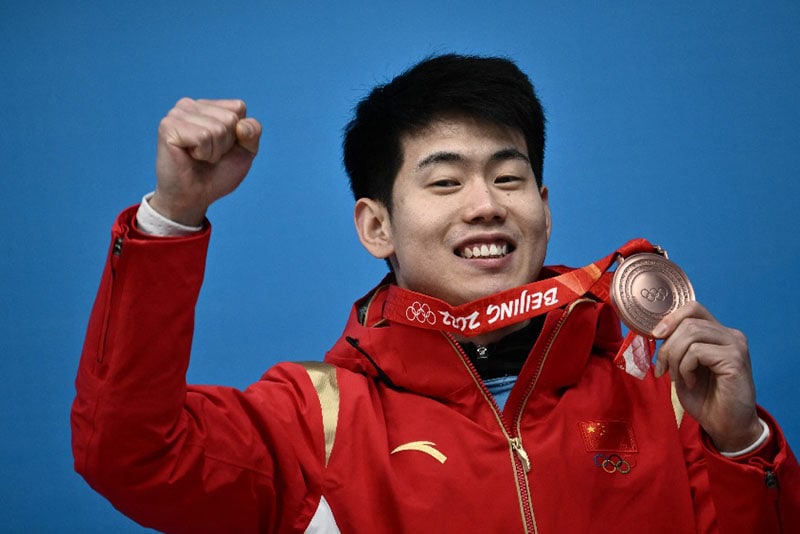 The competitiveness of Wengwang has made him the first medalist for China in men's skeleton. The 24-year-old Tianjin native was happy as well as disappointed after the competition. With a fighting spirit, he gave everything he had in the last heat. His victory makes only the second time when a non-North American or non-European stood on the Olympic podium for skeleton.

21-year-old Chloe Kim became back-to-back Olympic champion by dominating in the halfpipe. The American confirmed a gold medal on the first run itself. Her runs had 1080, a switch 900, and a switch backside of 540. It further added another 1080. She dominated the Snowboarding Women's Halfpipe Final with 94 points. Spain's Queralkt Castellet won silver and the bronze went to Sena Tomita of Japan. 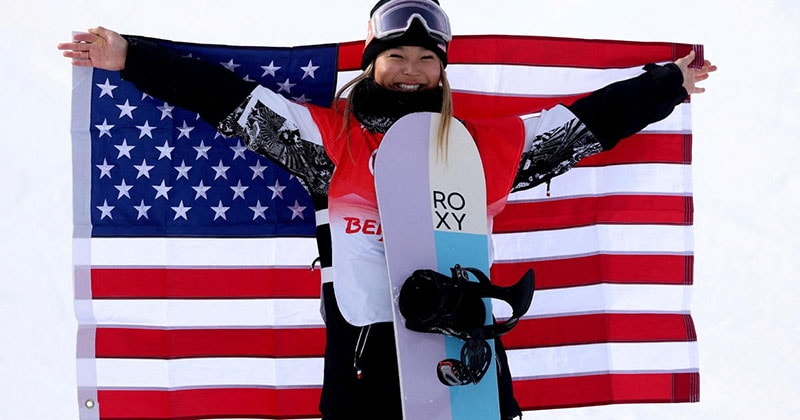 With the triumph, she joins Shaun White to be the only snowboarders to successfully defend their Olympic title. Following the victory, she was overwhelmed and emotional. Despite having the worst practice before the final, Kim went on to create history.

We are all aware of the tensions between Ukraine and Russia are at their peak and there are many experts who believe the countries are on the verge of declaring war. Even though The Winter Olympics should have ideally been an apolitical event, Ukrainian skeleton athlete Vladyslav Heraskevych flashed a sign that read “No War in Ukraine” to spark a political controversy. 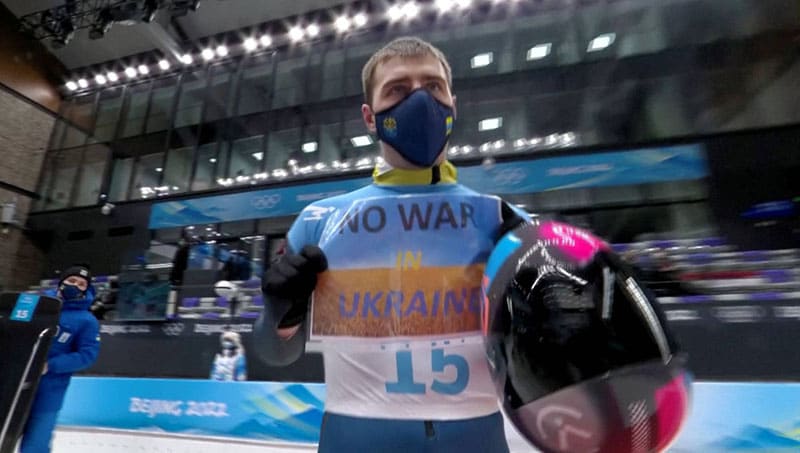 He showed the sign directly to the cameras after he finished his run at Beijing Olympics. It remains to be seen if any penalty will be imposed on him but Heraskevych has said that he is ready to face any repercussion even though he hopes that the Olympics will support him instead.

9. American Favorite Out of the Tournament

US skater Vincent Zhou has tested positive for coronavirus and therefore, he is out of the Winter Olympics. Naturally, Zhou was in tears and extremely emotional as he was a top medal contender. He did take part in the team free skate event but he struggle to perform at his best even though the US team managed to win silver at the event. 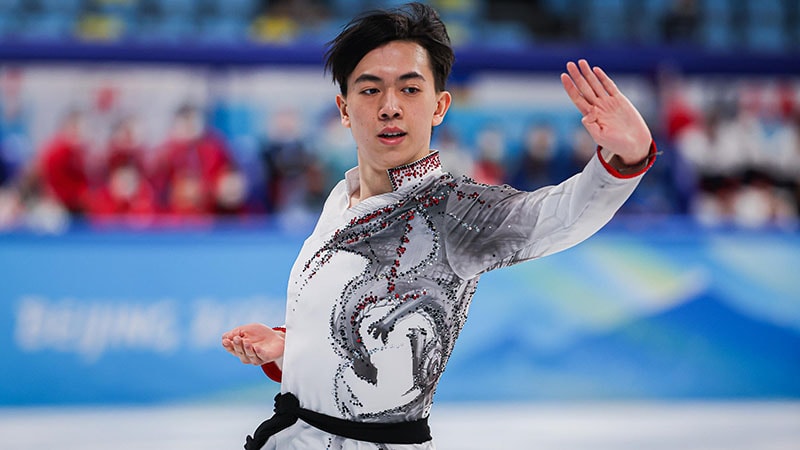 Zhou is considering the silver win as a consolation prize but he could not showcase his brilliance at the singles competitions. However, he said that he would prepare for the Winter Olympics in Milan and make a bigger comeback the world has not seen yet.

Doping scandals have become a part of the Olympics and this year is no different. According to International Testing Agency, Russian skater Kamila Valieva failed the doping test. On further examination, she tested positive for a performance-enhancing banned substance. She was told that she could not train, compete and participate during the Olympic Winter Games.

However, due to some miscommunication, she was allowed to be a participant in the team figure skating competition. She led the team to win gold but the medal is yet to be awarded due to the big confusion regarding the timeline of her drug test, suspension order, and miscommunication. The issue has become a controversial Beijing winter Olympics highlights.