A video editor for all creators 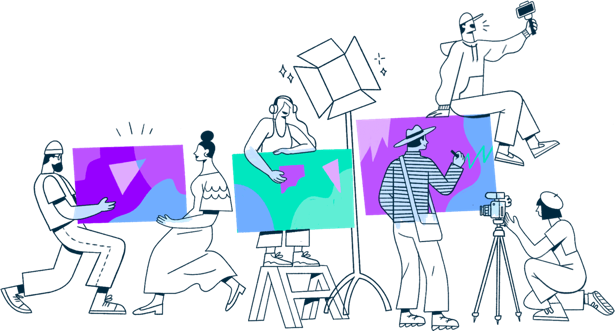 A video editor for all creators. 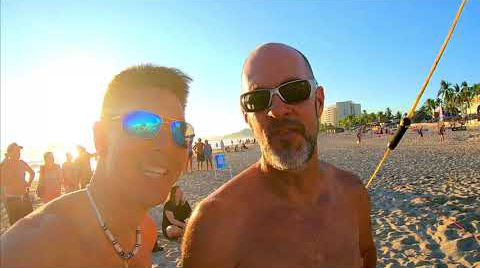 I played beach volleyball Years ago, and a friend posted a relatively boring YouTube video of us playing. However, that's when I became very interested in capturing amazing things on video and using slow motion. I originally used the awful software that GoPro created, but they eventually stopped supporting it. The program was terrible, but I never really realized how bad it was until I was forced to find a new video editor. After doing a little research, I decided to give Filmora a chance. WOW!!! It was instant love and joy for me. Filmora breathed new life into my video-making hobby. I couldn't believe how easy it was to use and how many new and fun tools I had at my fingertips. Thank you, thank you, THANK YOU!!! 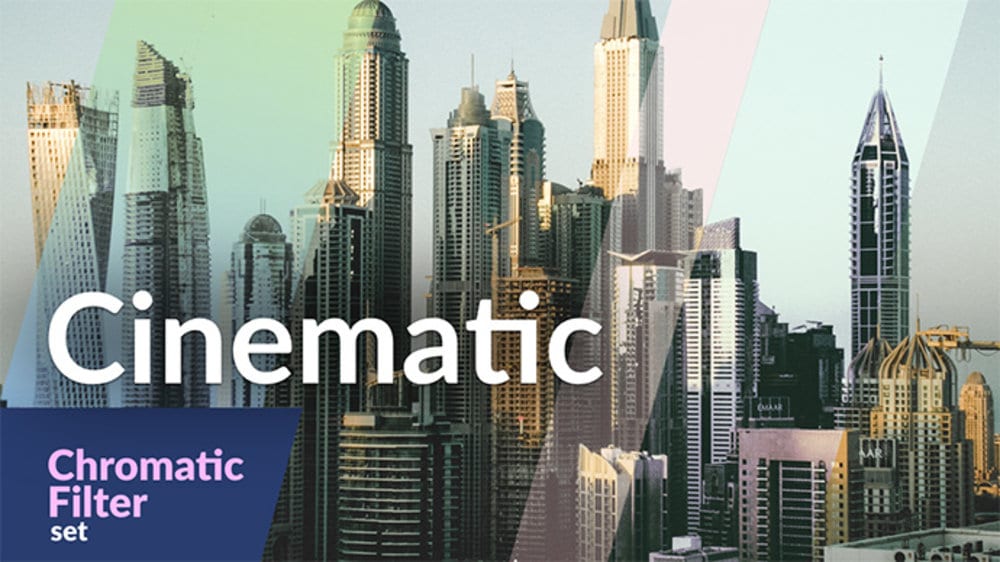 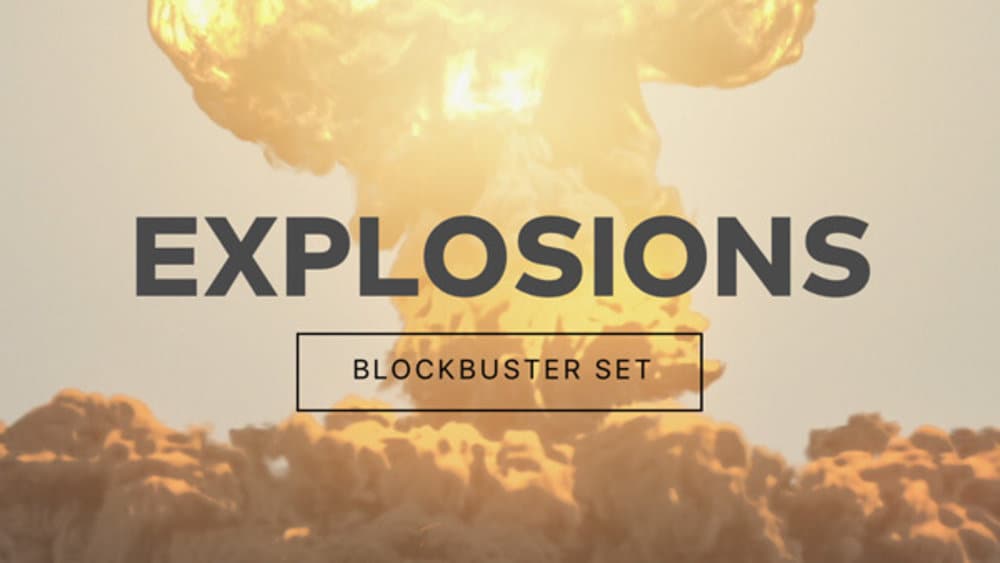 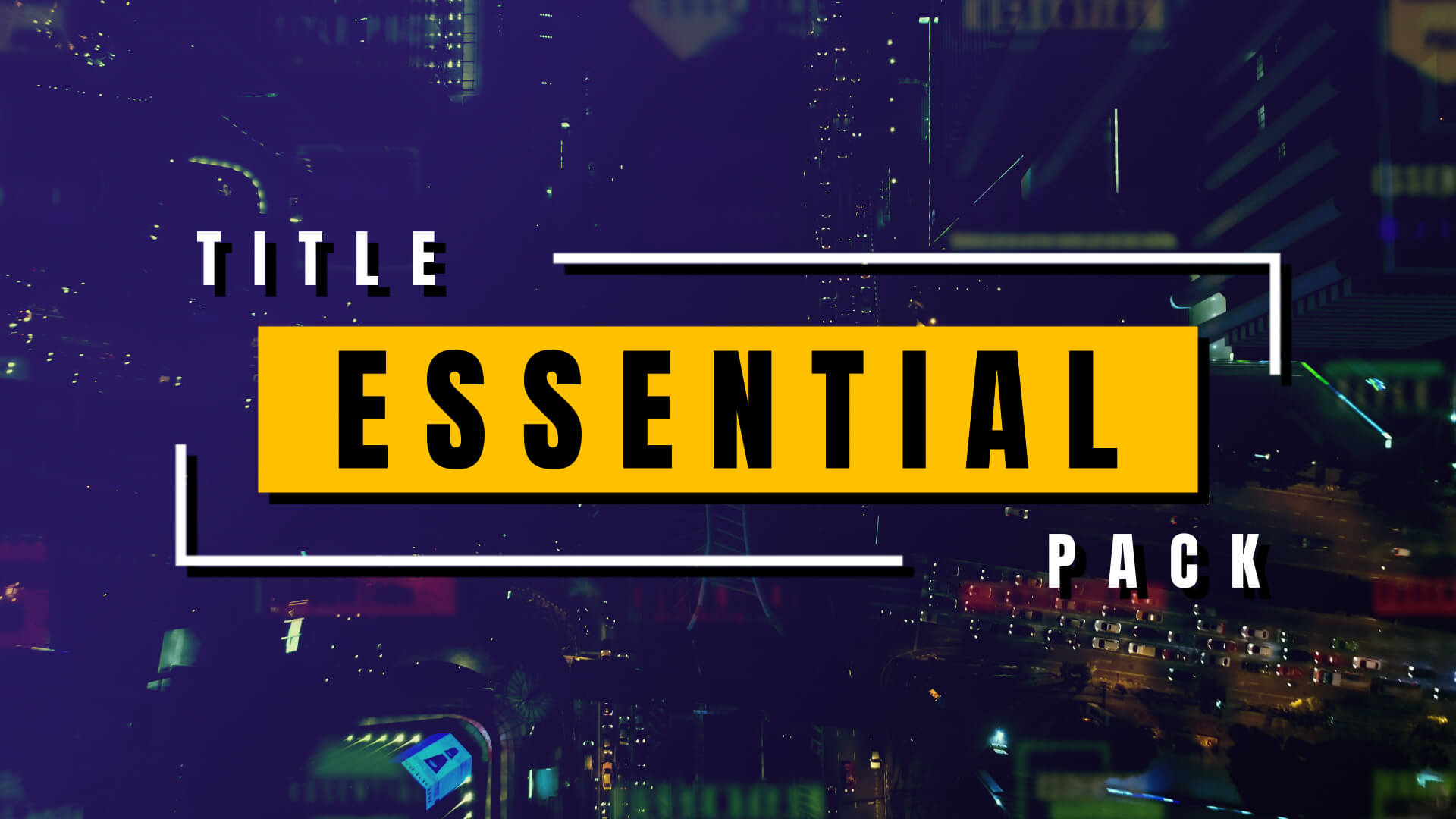 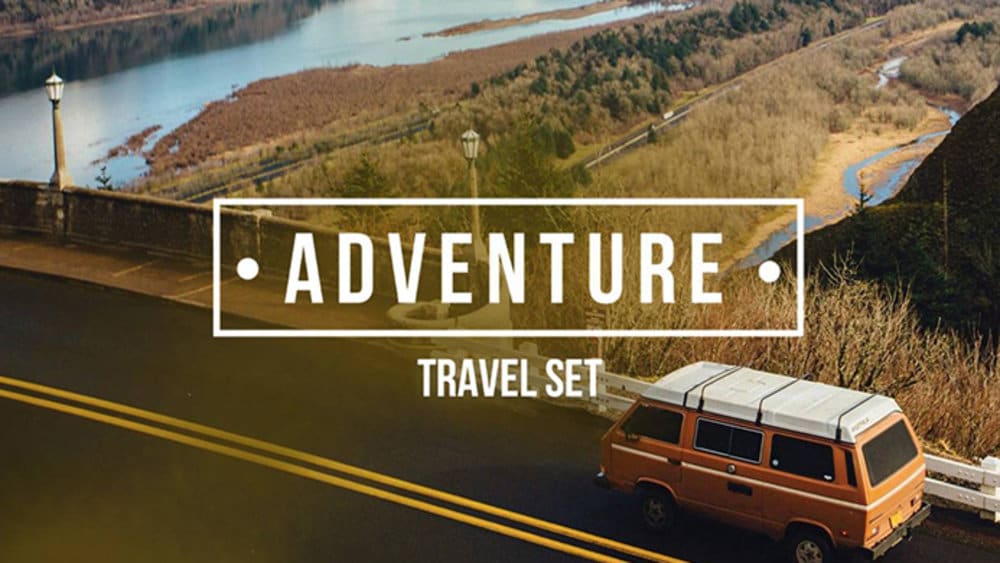 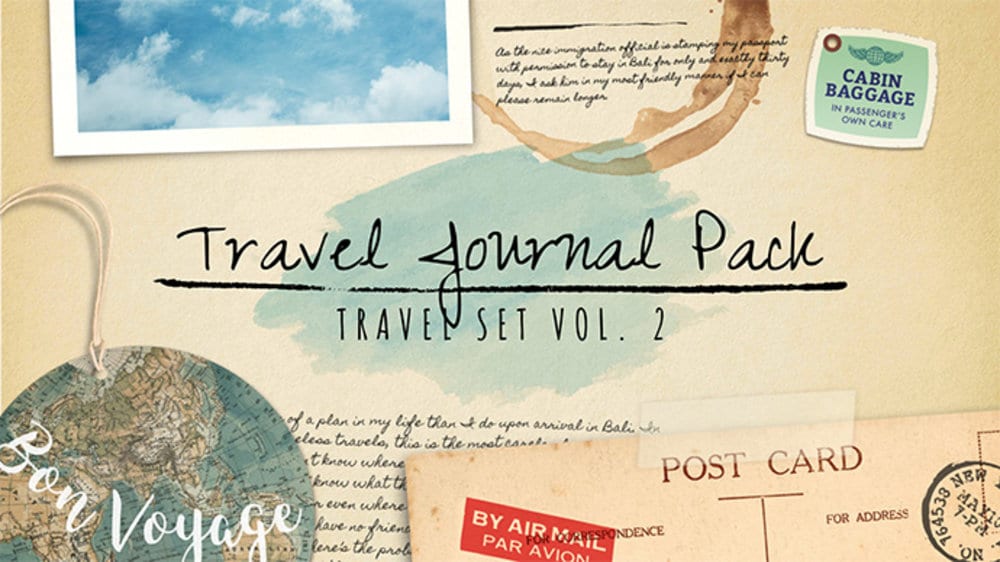 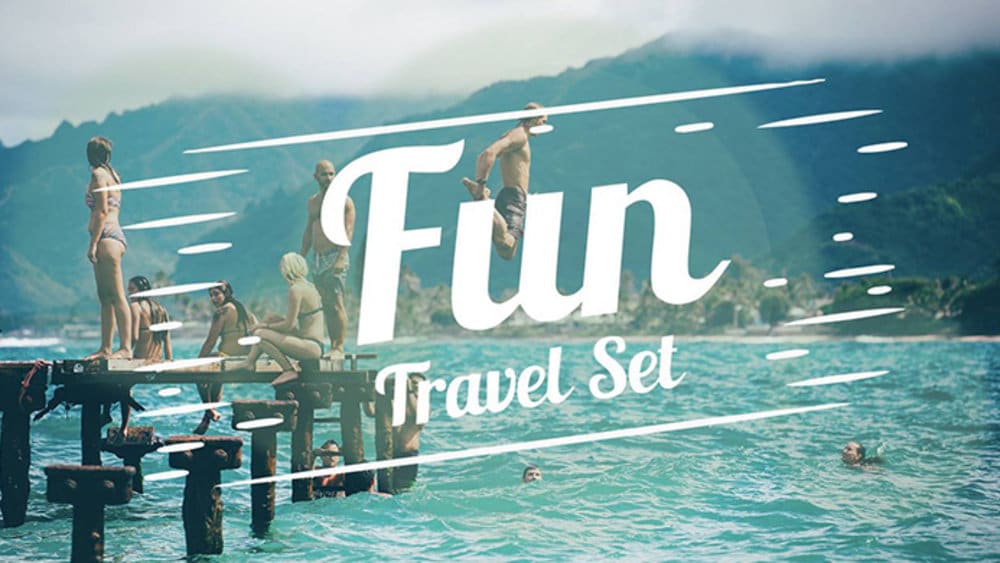