How to Download and Install Davinci Resolve on Linux Easily

A professional video editing software, Davinci Resolve, is used for video effects, motion graphics, and color correction. Earlier, it was quite difficult to install Davinci Resolve on Linux PC.

In this article, we will let you know how to download and install Davinci Resolve on Linux.

What are the minimum system requirements for Linux? The minimum requirement includes CentOS 6.4. It officially supports Cent 6.4 version operating software.

Part 2: How to Download and Install Davinci Resolve on Linux

If you want to download and install powerful video postproduction software Davinci Resolve 16.1 on Linux, follow the instruction below –

Some users pointed that the xorriso dependency should be added to generate the package.

Step 2: Download the most recent version of DaVinci Resolve 16 or 16.1 for Linux. Once downloaded, extract all files in your home folder and scroll down to the end of the page to find the download button.

Step 3: Download the MakeResolveDeb script. Once done, you can extract it on the same home folder as you did for the DaVinci Resolve 16 or 16.1.

There are two commands. The first one navigates to the DaVinci Resolve folder, and the second command generates the deb package by running the script.

The star* in the command explains that the version might change and the lite in the command is for regular, free DaVinci Resolve 16.1 or 16. Instead of free version, you must extract the paid Studio version, if you wish to generate a DEB package. The Davinci Resolve DEB package is created as the script starts.

While creating DaVinci Resolve DEB package, you might come across some errors. The rm cannot remove some files in the unpack-DaVinci_Resolve directory.

The DEB creation is not affected by this, and in fact, the DEB is properly created. The problem occurs as the script cannot remove some files where it unpacks DaVinci Resolve. There are permission issues, so, you must ignore the error, and use sudo/root privileges later to remove the folder where DaVinci Resolve was unpacked.

1. You Need to Learn Linux First

It is essential to learn Linux, if you have not used it before. Use your entire energy Googling and banging your head to get into the roots of Linux and learn the various aspects of it.

Even simple installation of the Davinci Resolve 16 software, need you to use the terminal very similar to the command line of Windows and the random string of characters command. 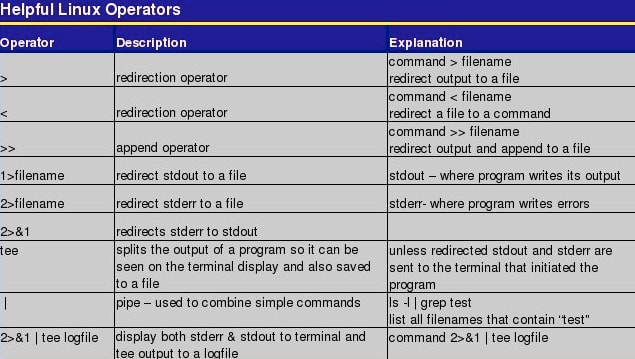 Ensure that the drivers are installed properly. If you do not install it properly, several problems may crop up. The problems can be as serious as the OS not booting even after running updates for the software.

The open nature of Linux is the best thing because it means you can fix almost everything. Consider Linux, if your IT staff or you have extensive experience with it.

2. Some Functions Are Limited in Davinci Resolve

You cannot use the audio built or external DAC even if you want to.

Presently, with the help of Intensity card or Blackmagic DeckLink, the DaVinci Resolve can output audio in Linux. Through SDI or HDMI, the audio is sent but you need a grading monitor for supporting audio output.

You may use a headset or speaker as the audio output is in the form of audio jack rather than using any in-built monitor. Even while using the DeckLink 4K Studio, audio issues crop up in Resolve. 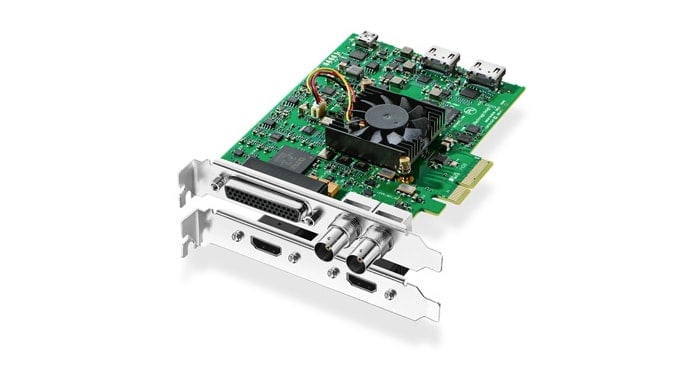 So, if it is about audio, do not rely on Linux. It is not the right operating software for your project.

How to Quickly Edit Video with Optimized Media in Davinci Resolve

DaVinci Resolve Has Failed to Encode the Video Frame: How to Solve It