Recording gameplay is a huge trend right now, there are software and apps that will help you record your gameplay and compile it into a high quality video to share easily, and they are even available on the iPhone. And since iOS 11, you can also record your gameplay on your iPhone with the built-in screen recording feature. In this article, we will show you some of the best screen recording software which allow you to record iPhone Gameplay on your Windows PC or Mac, and some best screen record apps which enable you to record gameplay on your iPhone directly. Some of them offer more powerful features and better recording. Here are a few of the features available on some of the most popular iOS gameplay recording software and apps on the market.

This recording software which doesn't require you to take on the risk of jailbreaking your valuable iPhone, is actually software for your computer, and not an iPhone application. Using AirPlay, this iPhone recorder mirrors your stream onto your computer and then records in real-time in HD. Simply connect your iPhone to your WiFi and enable its mirroring capability and begin recording. With one click recording and a large variety of options for the format of your recording, this is one powerful piece of software that you can purchase for just $39.95. 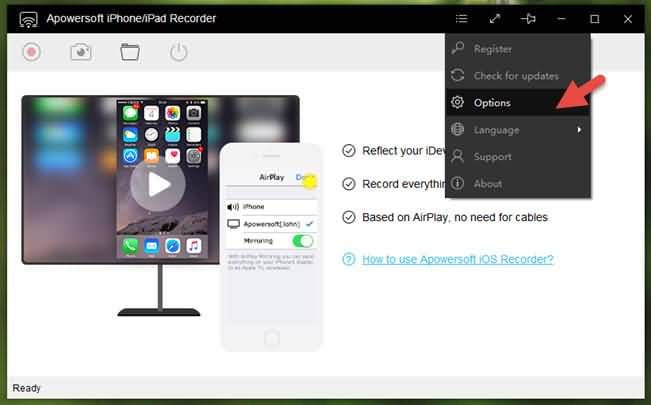 Telestream's ScreenFlow software allows you to record footage straight from your iPhone on your computer. It does this using a the lightning port adapter, so older models of iPhones and iPods with the 30 pin connector port are not support. ScreenFlow can be used for any of your screen recording needs, so for $99.00 you are getting a piece of software that can handle a variety of tasks. 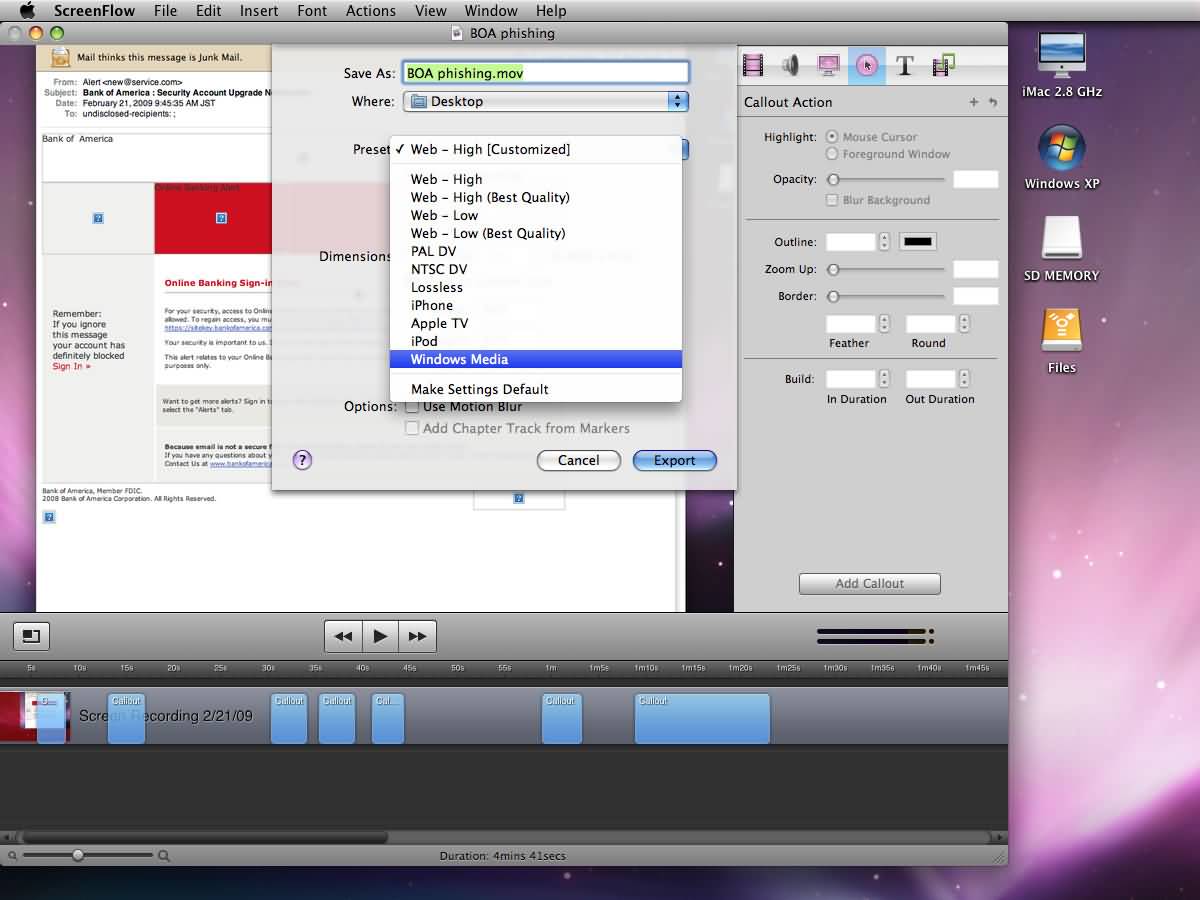 Like Apowersoft's software, X-Mirage uses AirPlay to record iPhone gameplay on your desktop computer. It allows you to add voice over using your microphone and records any on screen volume as well. You can use this software to mirror your device without recording as well, making it an excellent piece of presentation software. You can even mirror multiple devices at once with this software. For only $16.00 this software is a steal. 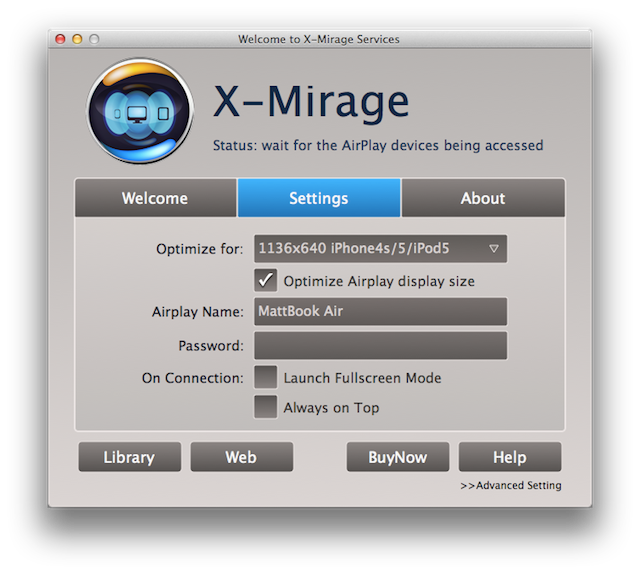 AirServer is a technologically advanced piece of software for your desktop computer that allows you to mirror gameplay using AirPlay, Chromecast, and Miracast. You can also use this software on your Xbox One. You don't need to install any additional software on your handheld device for the retina quality mirroring that this software provides. This software has powerful applications for both business and personal entertainment. 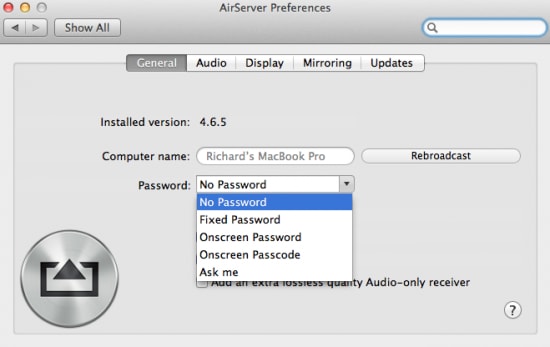 Reflector 2 is also a wireless mirroring receiver that works with Chromecast and AirPlay. It is available for Windows, iOS, and Android devices and allows you to watch movies, play games and present demos from your handheld device. Reflector 2 also supports live streaming on YouTube and everything is done wirelessly and recorded on Reflector servers. A single license is only $14.99 and offers incredible functionality for recording gameplay videos. Anyone interested in streaming and recording from Android or Amazon Fire can get an additional discount by purchasing the older version at only $6.99. 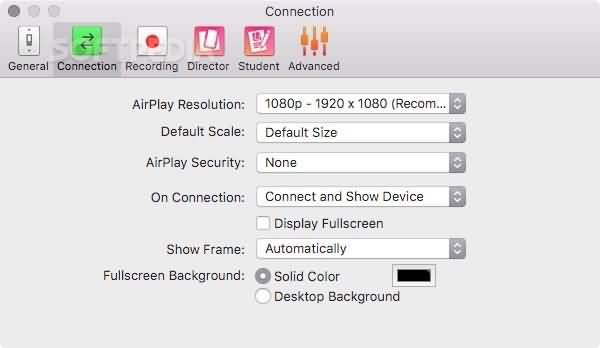 ReplayKit is a framework new to iOS 9 that allows developers to integrate gameplay recording in their apps. Many developers add this functionality to their games due to the popularity of gameplay videos, but not all games support it. To use ReplayKit in a game that supports it, simply hit the record button. You will be prompted to choose if you want to just record video, or if you would like the audio to record as well. 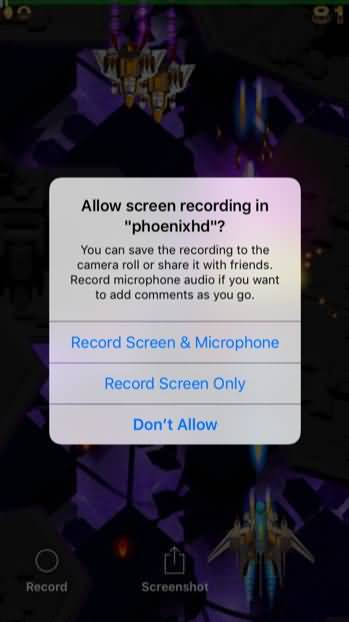 AirShou is a new app that is still early in its development. This app is essentially a version of Shou.tv, a screen recording app. The difference between AirShou and Shou.tv is that AirShou is designed to work on iOS 9 and 10. It uses very little processing power while still creating high quality gameplay videos. You can record up to 1080p at 60 frames per second with this app, available on both iPhone and iPad.

AirShou is the only actual app on this list that records video right on your phone without requiring you to link your phone up to a PC. It is still a bit buggy, as it is in its early stages of development. Apple does a good job of locking down features that they don't want added by third party apps, so mirroring your iPhone gameplay footage is, for now, the best way to record and share gameplay. But as technology continues to develop, it is certain that there will eventually be more options for iPhone gameplay recording. 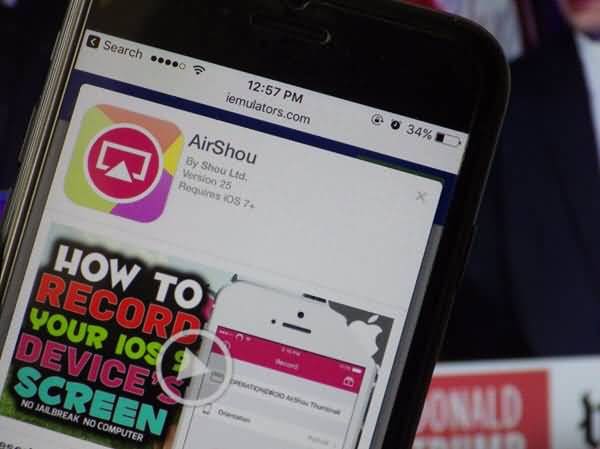 How to Record PS4 Gameplay Without Capture Card

How to Record Audio for Gameplay on iPhone