Download on the App Store
Get it on Google Play
Download
Download
Call us: +1-60-4343-8521
Mon-Fri 6:00 PM to 11:00 AM Pacific Time
International phone rates may be charged by your service provider
Wondershare DemoCreator (Upgrade from FilmoraScrn)
Easy Screen Recording and Video Editing Toolkit
Try It Free

How to Record Screen with Audio on Windows 7

The Windows computer is used by many people where Windows 7 is one most popularly used version of Windows. Many times, the users wish to record videos or execute screen recording on Windows 7 but they feel perplexed since they don’t find themselves well-aware about recording screen along with the sound. In other words, we can say when the users export the video; they find the output without any audio. This is why; here we are going to explain how to record screen with audio by using Filmora scrn that will be ideal to use when your desire lies in recording your screen with audio.

The Ultimate Solution to Record Screen with Audio: DemoCreator

Wondershare DemoCreator is powerful enough to take all your trouble for no audio and promises to give out the best results with both screen and audio recorded. This screen recorder takes a few steps and a little time recording your screen that lets even the non-tech savvy people capturing videos themselves without any hassle. It contains some very powerful video editing features that help in making the video even better.

The features include changeable cursor effects(lets you to adjust shape, size and color of cursor), annotations (adds texts and various other elements), tutorial features (helping in drawing circles or arrows for explaining purpose) and many more. We will now provide you with the step guide on how you can use this screen recorder to get the screen recorded with audio in your Windows 7. Scroll down to grasp the tutorial.

Here in this section we are going to demonstrate how to capture screen with audio with the help of Filmore Scrn. But before moving on to guide, let us make you aware about the very interesting and helpful features. With the best screen recorder Filmora Scrn you have the privilege to record the audio in a screen recording video during a video call or while narrating instructions when making tutorial videos. Let’s understand how to setup your Filmora Scrn and then to record video with sounds as well.

Step 1 – Head to the Setup Window

After installation, launch the software and click on "Capture". You’ll then be directed to a window where you’ll see 4 different tabs in Set up interface – "Screen, Audio, Camera & Advanced". Here in these tabs you can customize your recording settings, for instance frame rate, recording region, source for the audio stream and also to setup hot keys for your convenience.

Now that you are satisfied with the settings, you are ready to start off with recording your computer screen along with the preferred audio source. You’ll be able to see a button that says “Capture” on the bottom right corner. Now, it’s the time to get your screen recording with sound done. Hit the Capture button and you will have a console popping up on your screen along with a customizable selection window.

Once satisfied with the selection, hit on the big “Record” button available on the console. Or alternatively, you can hit “F10” to initiate recording of the video. The Filmora Scrn program then count down for 3 seconds and start off recording audio. 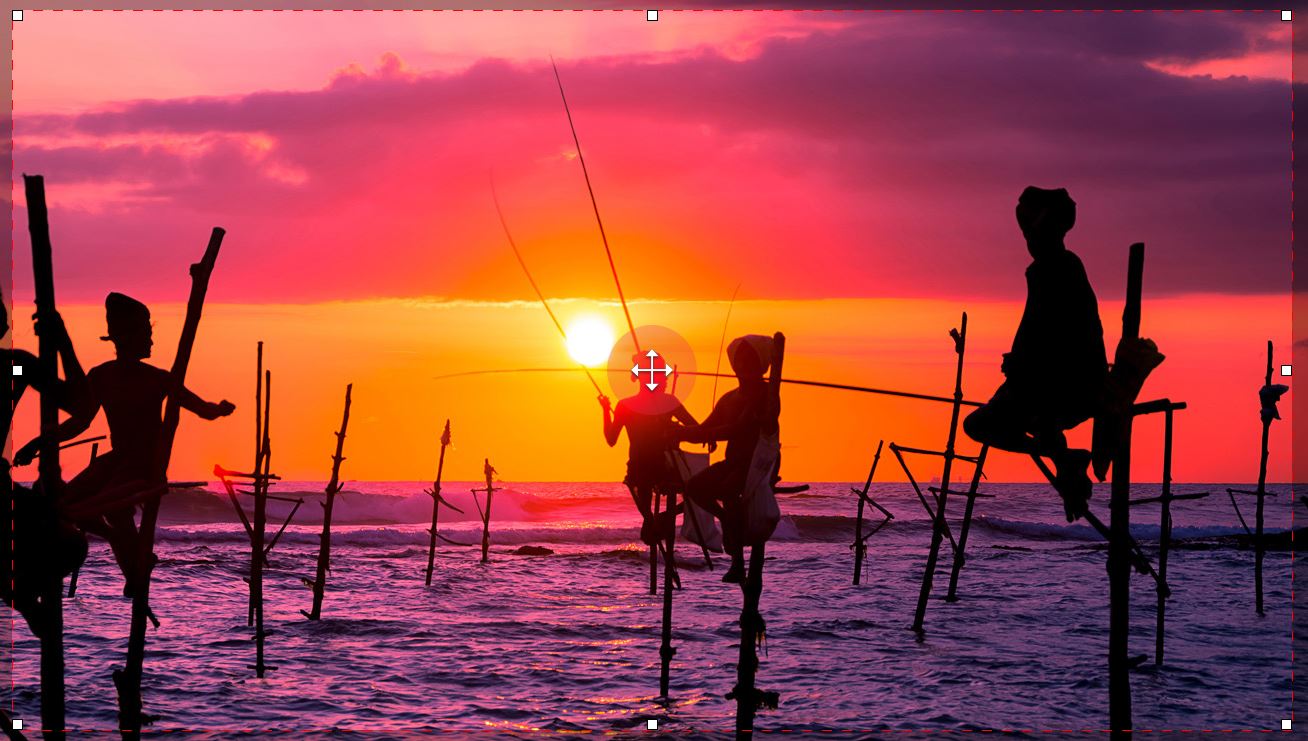 If in case at any point of time during the video, you may wish to pause the recording, you just have to simple push the “F9” key on your keyboard or hit the “Pause” button on the Filmora Scrn console, alternatively. Also, to resume capturing the video, hit “F9” again.

If you are done with capturing the screen from your preferred audio source, simply hit the F10 key on your keyboard to stop recording and the recorded video will be imported to the Video Editor media bin for further editing. 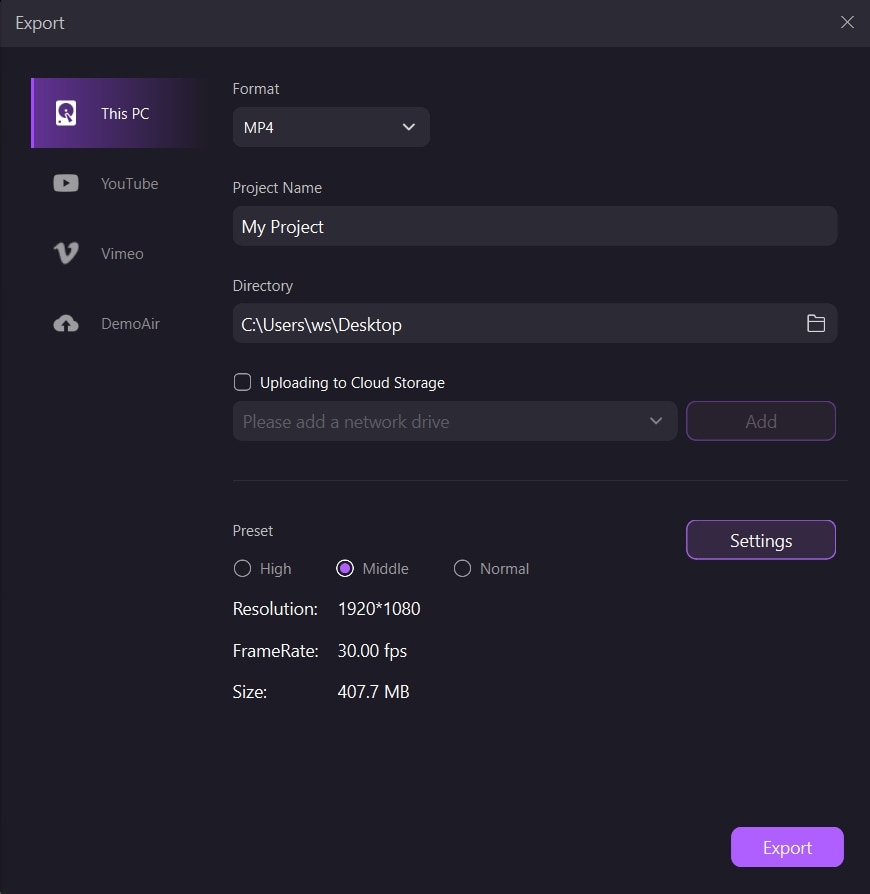 At this point, we are going to conclude this post with a great hope that we could help you out by giving information on the best screen recorder with audio and you are out of the confusion now. Filmora Scrn has made it easy to record the screen with sound on your Windows 7. In addition, the software also comes with the ability to support the video editing functions with powerful editing suite. You can make a comment to us and share your experience using Fiilmora Scrn.

How to Use Camtasia 9 to Record Screen and Edit Video

How to Record Desktop Screen with OBS