How to Edit OBS Recorded Videos

Secure Download
After capturing your first OBS video, the next thing you will probably want to do is edit it. Some parts of the recording may not have gone as smoothly as you would like, or maybe you wish to add annotations and special effects to make a unique and interesting video.

Regardless of your reasons, what you probably already know is that OBS does not have a video editor of its own. While the program is a powerful and versatile tool for recording, you will need to turn elsewhere if you want to both capture video and edit it.

The video editor's features, including all the standard features you would expect as well as some extras like adding annotations, personalized effects, custom cursors, and more. It also supports importing videos recorded by other software, such as OBS.

How to edit OBS recorded videos?

Open FilmoraScrn and choose video editor. Now, import video and drag it onto the timeline.

Then clcik Annotation tab to choose various elements, including captions, bubbles, overlays, arrrows and banners. Drag the annotation onto the timeline to apply it directly. You can also customize it to add your style. 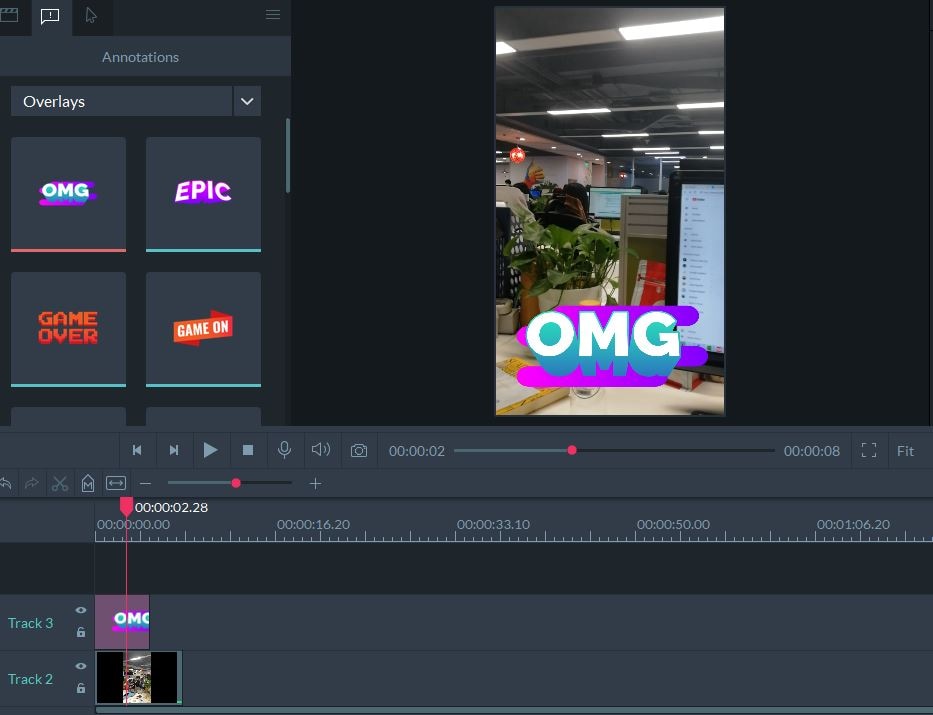 FilmoraScrn includes three different scissor effects. The effect will be applied after you click one cursor effect. 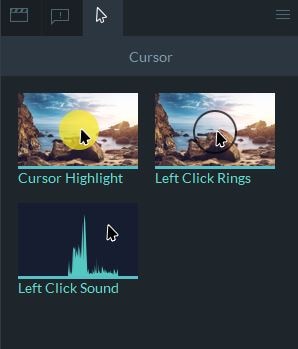 On the toolbar, you can click the scissor icon to cut/split videos. You can also right-click on the video clip and choose Split.

A very elegant option, Wondershare Filmora is one of the easiest video editing applications out there. Though it is designed for beginners and semi-professionals, it does feature a host of interesting features that should be more than enough for most people.

Microsoft's own video editing suite should need no introduction, particularly for those who have used any version of Windows before 10. While the software has been officially discontinued, it can still easily be found online and works in all currently supported Windows platforms. 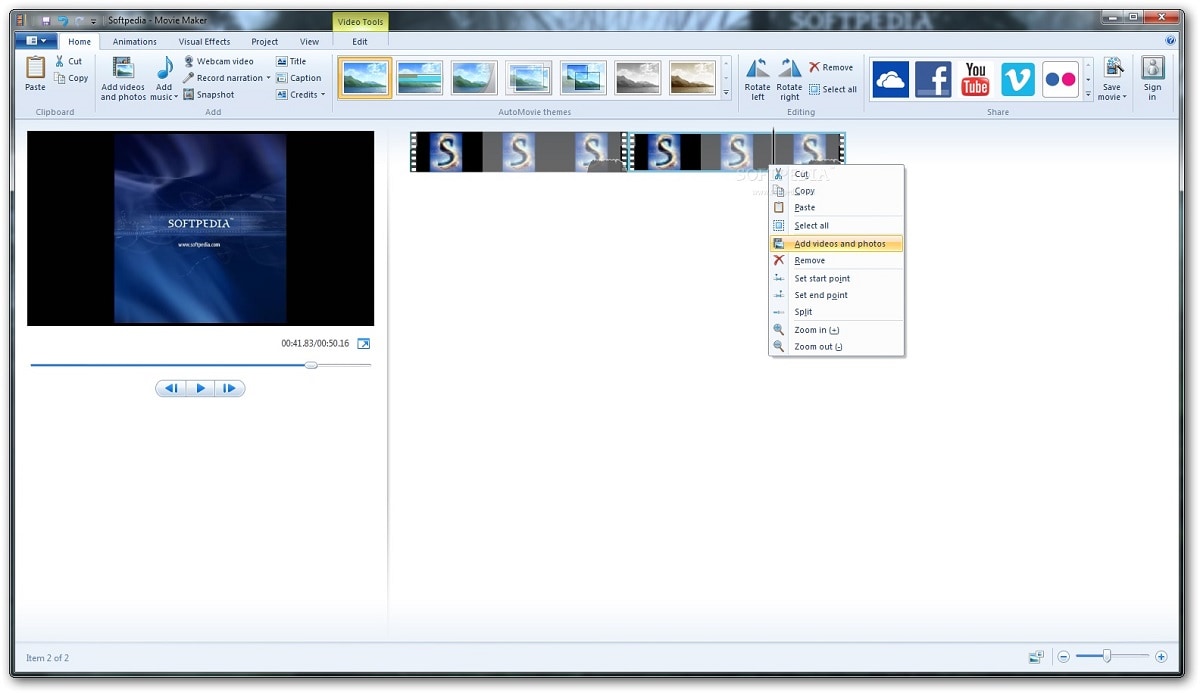 Apple's video editing suite is to OS X what Movie Maker is to Windows. Anyone who has ever used a Mac will use iMovie at some point as the software is powerful yet simple enough for all kinds of users. In fact, Apple has steadily improved iMovie over the years to the point where it should now be the go-to choice for any simple video editing. 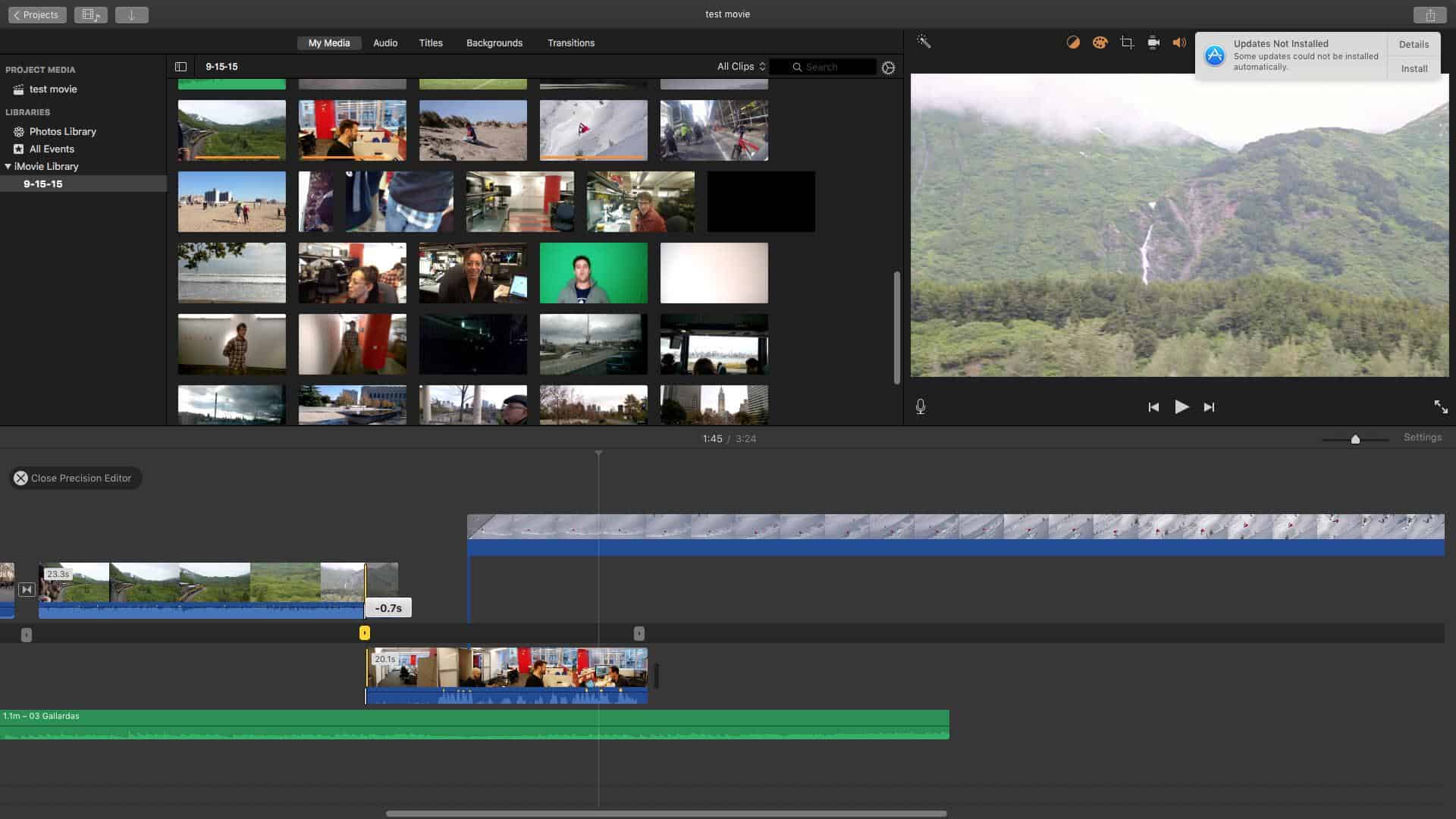 Let's know in the comment if the above video editing software works for you in editing your recorded OBS videos.

How to Record Desktop Screen with OBS