Viral Video Marketing: Everything You Should Know

Do you know what is taking the market by storm these days? Well! It’s viral videos to be precise, though, most companies invest in video creation rarely any one excels in viral video marketing.

You can say, it is the ultimate video marketing tool that can capture your audience and make conversions.

In this article we are going to explain how to make your marketing videos go viral.

Part1: What is viral video marketing

The major tools used in this technique include social networking to attract more exposure to the video.

A viral video marketing becomes successful, when the video reaches instant viewership at large number and the hype doesn’t die soon after.

The videos are promoted through existing active audiences on social media, who are likely to share the video. A viral video though doesn’t have a set limit to gain this status.

Usually viewership over 5 million within the time span of 2-3 weeks is considered to make a video reach the status of being viral.

To make your video marketing viral, you need to choose creative content in your video which is interesting and engaging.

It should entertain, inform, connect and influence the target audience. Apart from that the video needs to be properly edited to appeal the viewers and then shared on social media channels that promptly distribute videos and bring more exposure.

In this digitally evolving world, almost 80% people remember video Ads and above 65 percent viewers convert into online buyers (services and products) after watching a relevant video.

It has the power to influence the viewers and enhance brand awareness. With its potential to convince and convert consumers, while making them switch to your brand on their own.

You need to take care of the following stages – 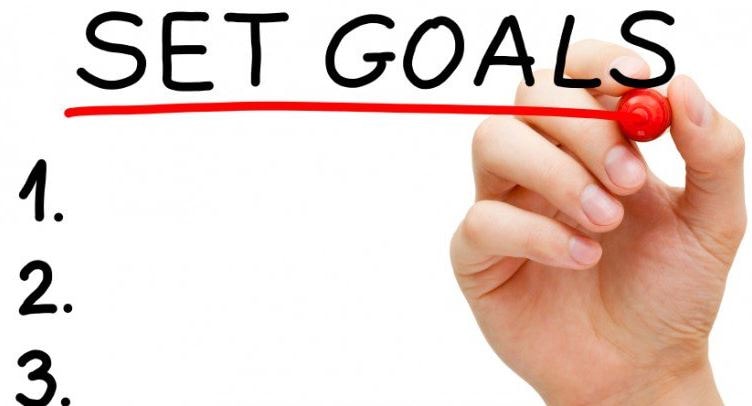 Video marketing campaigns are a hit now, all because of thousands of hours of video being consumed by prospective buyers in and around you.

Through an appealing video, you might reach a broader audience and fair better, and enhance the sales.

For example, YouTube has the broadest reach across the globe, because it is an encyclopedia of videos across genres. It is observed that websites, and landing pages with a video are visited frequently compared to image only ones.

2. Your audience is important

It is imperative to keep in mind that your audience is why you are creating this marketing video for.

They are an integral part to drive traffic and more business and make the marketing video viral.

To cater their needs, you need to understand their perspective, the kind of video content they consume. Unless you care about them, you won’t place your brand in their life to fulfil a certain need and sell y our product/service.

For making a viral marketing video, you need to arouse their emotions. A brand can have more influence on a buyer’s mind if it’s presented in an audio-visual format.

When a product/service evokes the emotions in someone, there is an unseen bond being established. This thing matters lot more than any paid advertisement.

If it’s about a baby powder, then show that it can protect with smoothness of feathers, just like a mother’s caress.

Being emotionally connected with your marketing video/product they will spread it word-of-mouth in the long run, bringing in more revenue. 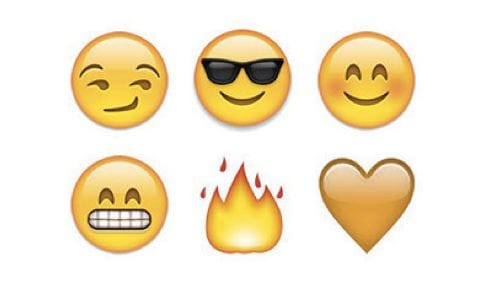 Creative videos with a dash of humor is broadly accepted by the social media audience and plays a key role in viral marketing of videos.

Though humor is not the only factor to make videos more shareable, it is one of the important ones. Shares improve the views for your marketing video as well as coverage.

Shares directly influence the viral reach of any video content through shares on ‘Facebook’. Humor sells more as it is relatable to a broader range of audience and makes the video content socially acceptable. 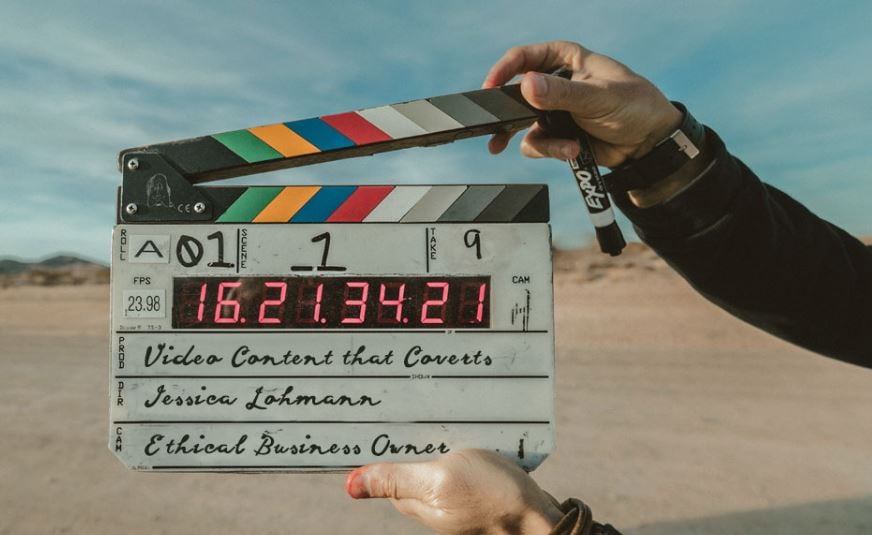 5. Be careful of self-promotion

Word of mouth promotion is way better than self-promotion as a person not linked to a brand praising that brand is found reliable.

People always look for things and brands that create a sense of trustworthiness. Rather than a video campaign screaming about only your brand and becoming boring, you can opt for a funny/interesting/engaging marketing video and touch their hearts.

Too much self-promotion can push the audience away and never come back to you.

Once you have taken care of all the above mentioned aspects to be retained within your viral marketing video, you should pick the best video editor software to do the real job.

Filmora is a good choice in this regard. This ultimate video editing software allows you to edit videos like a true professional, without that extra knowledge on technology.

You can cut, rotate, or merge any unwanted part of a video easily. Making photo slide shows with exclusive transitions is a rarity in most editing softwares, but Filmora ensures to keep that intact.

You can also create animated GIFs using videos and photos. Apart from that auto cropping, panning and zooming photos, adaptable to project ratio can be done with this software.

To celebrate the festivities of Christmas the company actually setup a boarding pass scanning booth and the digital Santa asking people for their Christmas gift.

But, it doesn’t end here. As the flight got filled and took off to the destination, the arrival terminal was getting ready for the surprise.

People shared their expected gifts with Santa – that included socks, to toys and Android tablets as well as camera and large screen TV.

At the luggage belt, soon after they landed, elegantly wrapped gift boxes pooled in with their names on them. And OMG! When the gifts were opened by everyone, they became teary-eyed with joy and hugged the Santa.

When Volvo wanted to demonstrate the stability and precision of their dynamic steering, they did the obvious thing: hired Jean-Claude Van Damme to do the splits between two of their trucks.

This video is a recipe for success: Van Damme, Enya, a beautiful Spanish sunset. Of course, we don’t all have the budget for that, but one impressive thing about the video that you can emulate to increase the viral-ability of your own video is that it was shot in just one take! Videos shot in one-take can captivate audiences–especially if an impressive stunt is involved!

This is one of the best and touching videos we have seen.

A bunch of boys playing basketball in a sunny morning and the ball ends up with a wheelchair bound boy’s front door.

And to his surprise when he wheels into the play area, all the kids were playing basketball sitting on some kind of chairs on wheels.

A true presentation humanity and equality. This kind of videos, always break the norms and go viral.

To conclude this article, we would recommend that there is no dearth of innovative ideas to make your marketing videos viral. All that you need to do is find that emotion evoking idea and create a story. Shoot with the best tools and edit using Filmora for a breathtaking viral marketing video.