Hitbox Vs Twitch: Which is Better?

About Hitbox and Twitch

It was launched in 2013 but still working like a big competitor to Twitch platform. With so many incredible features, Hitbox appears like a superior streaming place but it still lakes in number of active users. HItbox appears easier to beginners as well as professionals and there are lots of tools inside to explore. Users can prefer to check tutorials to get complete idea about its capabilities. 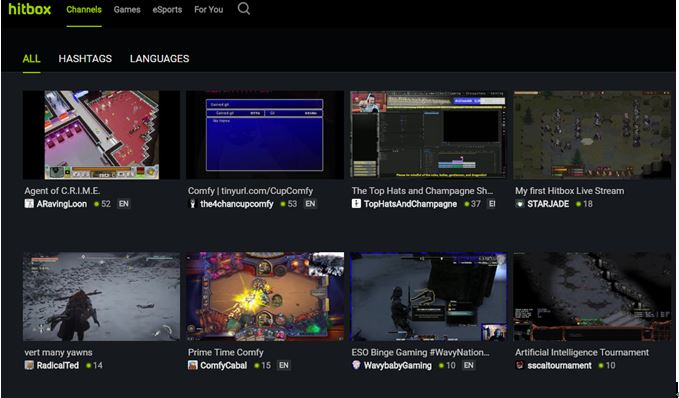 Twitch was launched as an offshoot to Justin.tv that used to work like a general purpose streaming platform in earlier days. Twitch was designed by keeping major focus on gaming community and that is why it became too much popular in market within very less time. Other than this, Twitch can also be used for broadcasting of various live events. 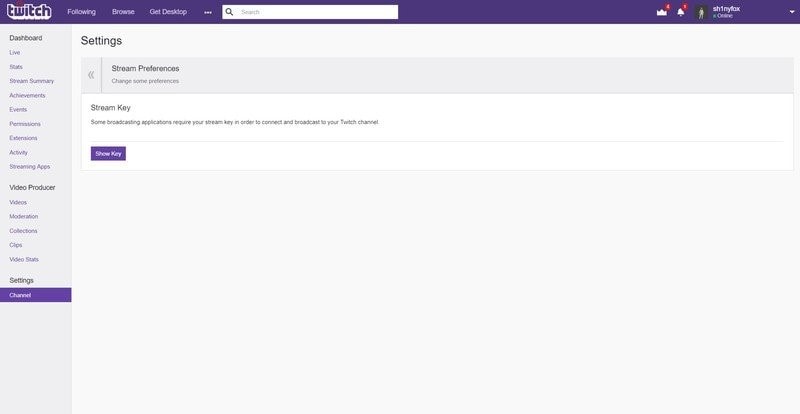 Comparison between Twitch and Hitbox

When we talk about a streaming platform then user base matters a lot; hitbox offers great services but its community is 1/10th as that of Twitch and it causes restriction over growth. If you are a real streamer then you may need a platform that offers fast growth to your career but Hitbox demand more time from your side.

Hitbox also offers a lower entry level partnership program as compared to Twitch and its added benefits are somewhere same as that of Twitch platform such as monthly subscriptions, transcoding facilities and custom emotes.

On the other side, if we talk about technology then Hitbox is far better than Twitch because it supports HTML instead of working with flash like Twitch. Also, Hitbox does not demand IRC for its chat facility.

Alternative to Hitbox and Twitch

Beam is well known for its sleek design and handy features. Beginners find it much easier to explore as its processing appears smooth like butter. The interface is developed with easy to navigate, organize and process abilities so that even novice streamers can operate it easily. 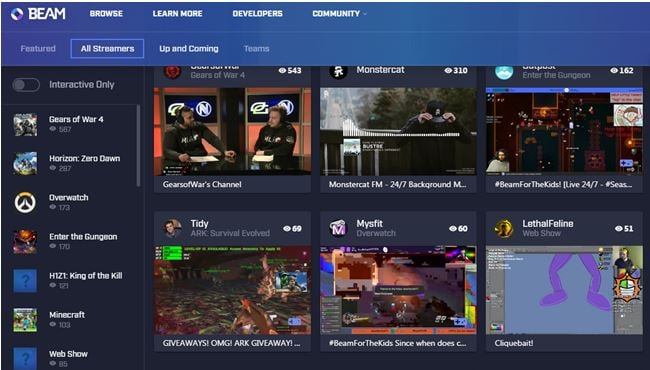 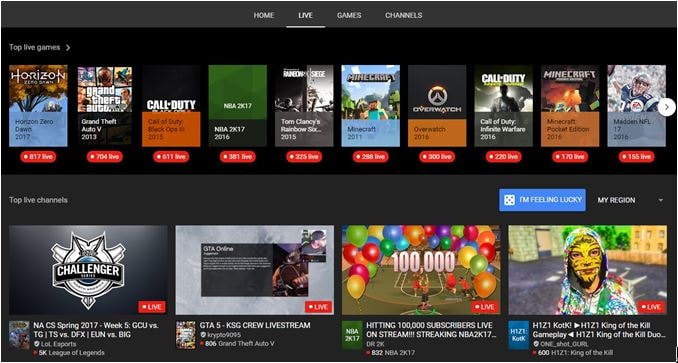 How to Live Stream on YouTube Gaming with OBS or Elgato Game Capture HD, check this article for step by step guide.

How to Get Viewers or Followers on Twitch 7 Tips

Wondering how to get more viewers or followers on your twitch channel? Check these 7 tips for more information.

How to live stream to facebook from DJI Drone?