How to Stream on Mixer MacOS

Gaming is very common to people of different ages, and the Mixer stream platform allows users to find out about new titles, interact with other gamers, and following gaming personalities.

While gaming makes up most of the content on Mixer and Twitch, the platforms also host music performances, cookery demonstrations, tutorials on arts and crafts, and an IRL section. Here people live stream all aspects of their lives. However, if you would like to be a part of a new gaming community and have access to the MacOS feature, then Mixer stream can work for you.

Section2. Steps of Stream on Mixer via MacBook

Between Mixer stream and Twitch stream, one will absolutely be better for your personal style. So which is better? Let’s compare Mixer and Twitch to help you decide which is best for you.

Mixer steam was initially known as Beam when it was introduced in 2016. A few months later, Microsoft gained the streaming service and renamed it to the Mixer. And only a few months later the company announced that the service will become a built-in feature on Windows 10. Mixer stream is a live streaming platform, similar to Twitch, that is most commonly used for live broadcasts of gaming videos, although you can create your own podcasts or streams centered on any other topic you like.

Streaming on Mixer can require a little effort, and you must make sure you have all the right software like OBS before you begin. 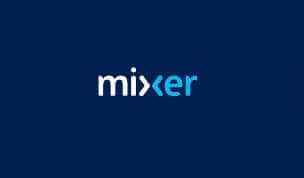 Twitch is a leading live streaming platform founded in 2011 with the main purpose being video games. It initially started as a spinoff division of Justin.tv, with gaming being the main priority. The platform allows users to interact with others, play games and stream their own games. Almost anything you would like to watch is available. In any Twitch channel, a streamer normally inlays a webcam video and interacts with their viewers with an IRC-style chat-room and a microphone. 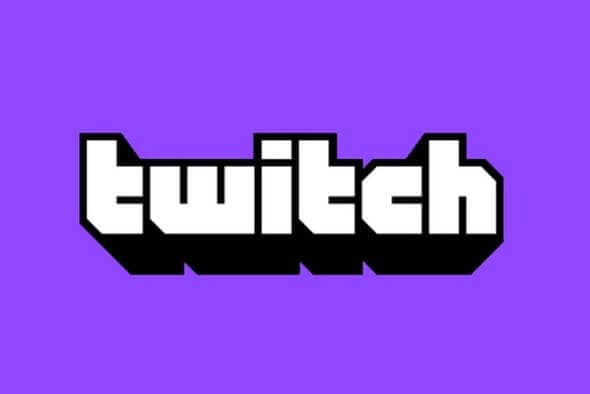 Both of them are the most common gaming streaming platforms, but there are still some differences.

Because of FTL technology, Mixer live streaming is a bit faster than Twitch. On stream, there is less than a second of delay. While on Twitch, the delay can go up to 20 seconds, hence making it difficult to interact with a viewer. However, Twitch VODs are easier to record and navigate. Also, the Twitch dashboard is very powerful, with good analytics.

On Twitch, streamers can earn money through micro-donation, subscriptions, and advertisements. It allows viewers to subscribe for free to streamers once a month. On the other hand, Mixer stream offers “embers”. Users can donate these embers to any streamer. Therefore, streamers can make money right away which is not the case with Twitch that requires you to meet affiliate requirements before you make any money.

Twitch has the largest number of streamers. It is hard to get noticed on Twitch because it can showcase many streamers at once. Also, Twitch stream is older, which makes it have many viewers. Many users already know their favorite streamers and are probably not looking for more. For a new streamer, it can take time before you become a Twitch partner, which is not the case with the Mixer stream because of less competition.

Section 2. Steps of Stream on Mixer via MacBook

1.    Open a web browser on your MacBook and go to https://mixer.com. For you to be able to stream on MacOS, you require streaming software, like OBS. Ensure you select Mixer as the streaming service and then enter the streaming key you get from the mixer website. 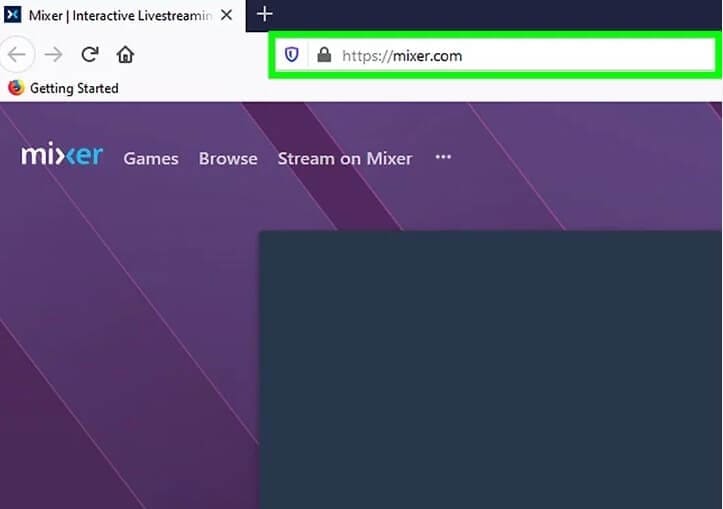 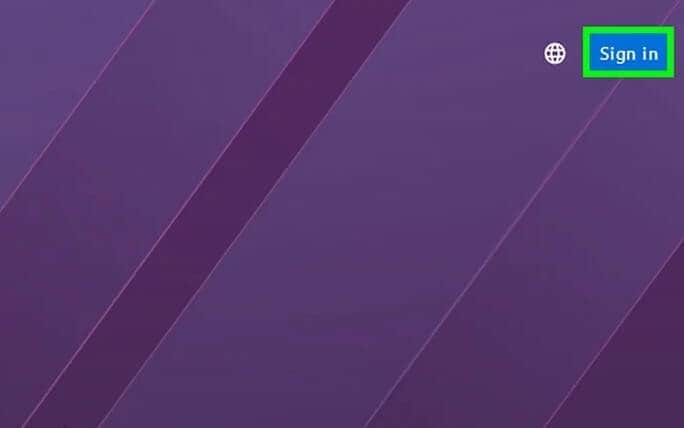 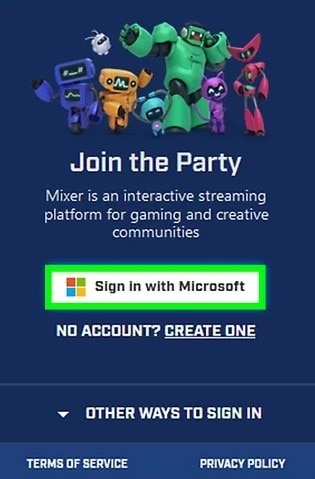 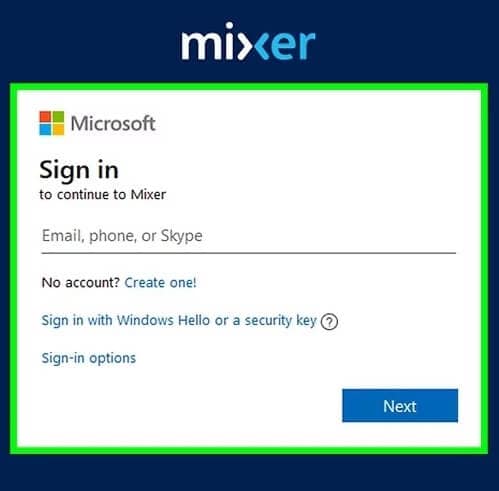 5.    Provide the required details while clicking next. 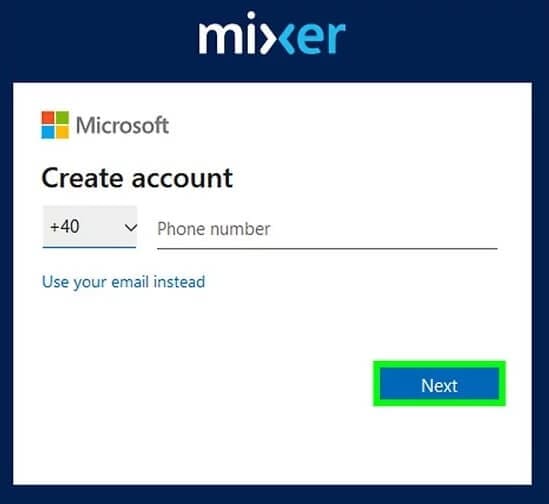 Now that you have your MacBook set up, it is time to do some final checks before you go live. Go around and try to play with themes, extensions, and overlays until you find a look that you like. Once you are sure you can keep it fun, you can go live.

Mixer stream might never be the streaming winner, but it's a fun, experimental platform that is well worth checking out, whether you're a broadcaster or a viewer. Features like interactive panels and co-streaming offer something fresh, no matter which side of the screen you are on, while Hype-Zone does a great job of curating great gameplay moments. Mixer stream is making a name for itself by thinking outside the box which has made it popular.

Shanoon Cox
Shanoon Cox is a writer and a lover of all things video.
Follow @Shanoon Cox
You May Also Like
What Are The Stages Of Film Production