Below are some of the leading VR headset companies which should be on your list for the best VR experience:

Sony is already very strong in the VR front with magnificent products such as the PlayStation VR headsets. These headsets combine hardware with content, hence making them very viable for all kinds of players. It is also important to remember that Sony VR headsets are now retailing lower than the Oculus by Facebook. 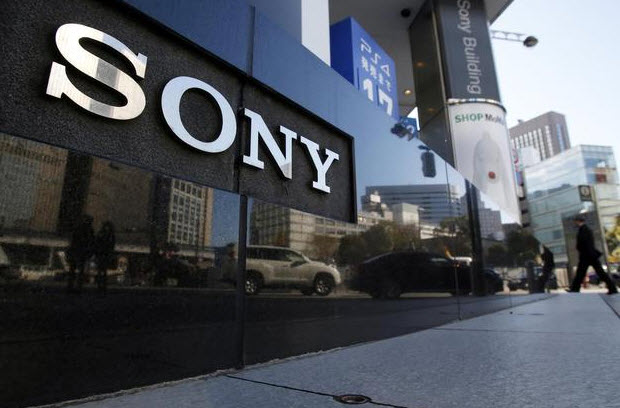 Facebook acquisition of the Oculus Rift is a clear indication that Mark Zuckerberg and his crew have their guns aimed at the virtual reality world. It is always Mark’s desire to have people use Facebook as their main portal for their web surfing needs and he wants to extend this with the inclusion of the virtual experience. Unlike others whose main focus is to use VR in gaming, Facebook hopes to use the technology in a wide variety of applications such as the facilitation of virtual meetings, virtual trips, teleportation etc. 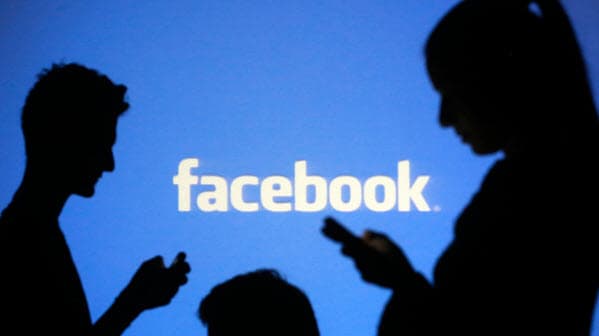 Samsung has been a leader in the manufacture of electronics and is currently giving Apple a run for its money in the Smartphone industry. Not to be left behind in the virtual reality wars, Samsung is very much actively involved with the creation and development of various VR gear, primarily powered by Oculus and compatible with the Galaxy series of their Smartphone.

Alphabet is the holding company of Google and it is one of the industry leaders in the development of virtual reality. Alphabet has a division dedicated to virtual reality, with big names in the developer world such as Clay Bavor and Scott Broock on board. Currently, Alphabet is believed to be developing a standalone headset which is rumored to be a revolution in the industry. According to the rumors, the headset may not need a computer and will be fitted with outward facing cameras. 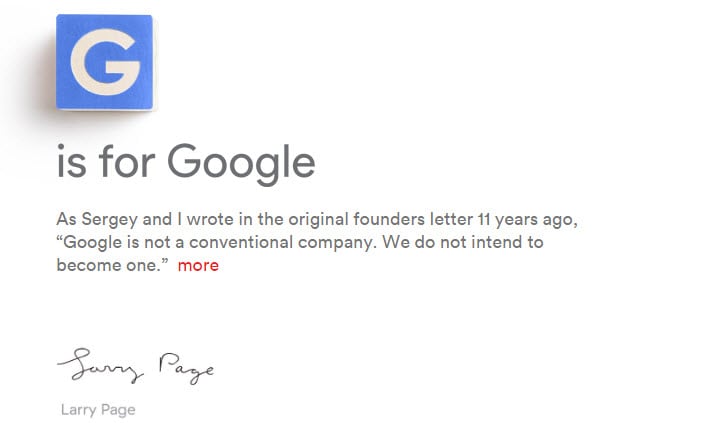 GoPro already has a reputation of being the go-to product for individuals interested in action shots. Now, the company is focused in producing 360, immersive content designed for virtual reality entertainment. These include gadgets such as camera mounts which can accommodate up to 16 cameras, the same direction taken by creators of VR content.

Apple isn’t left behind in claiming the lucrative market of the VR industry either. Just a few months ago, Apple obtained patents for its VR devices which will be compatible with the iPhone. Apple also acquired Metaio, a virtual reality firm responsible for engineering virtual catalogue for Ikea, and the acquisition is a clear indication that the company is keen on getting its foot wet in the VR world.

Thank you for your comment. We will review it within few days.
You May Also Like
A Brief History of Virtual Reality

The article introduces the history and development of virtual reality.

Pros and Cons of Virtual Reality