What is 360-Degree Camera

Most cameras have a field of view that ranges from a few degrees to almost 180 degrees or sometimes slightly larger than this. It implies that such cameras have the ability to capture the light falling onto their focal points through a sphere. On the contrary, a 360-degree camera covers a full sphere and has the ability to capture light falling from all directions onto the focal point. In actual application, however, most 360 degrees cameras can cover almost a full sphere along the equator, but with the exclusion of the bottom and top of the sphere. Should they cover the full sphere, including the top and the bottom, the rays will not meet at a single focal point.

360 degrees cameras have a wide range of applications and as they continue to get developed and get more advanced, other usages are being invented with every rising of the sun. Currently, the following are some of the most renowned applications of the 360-degree omnidirectional cameras: 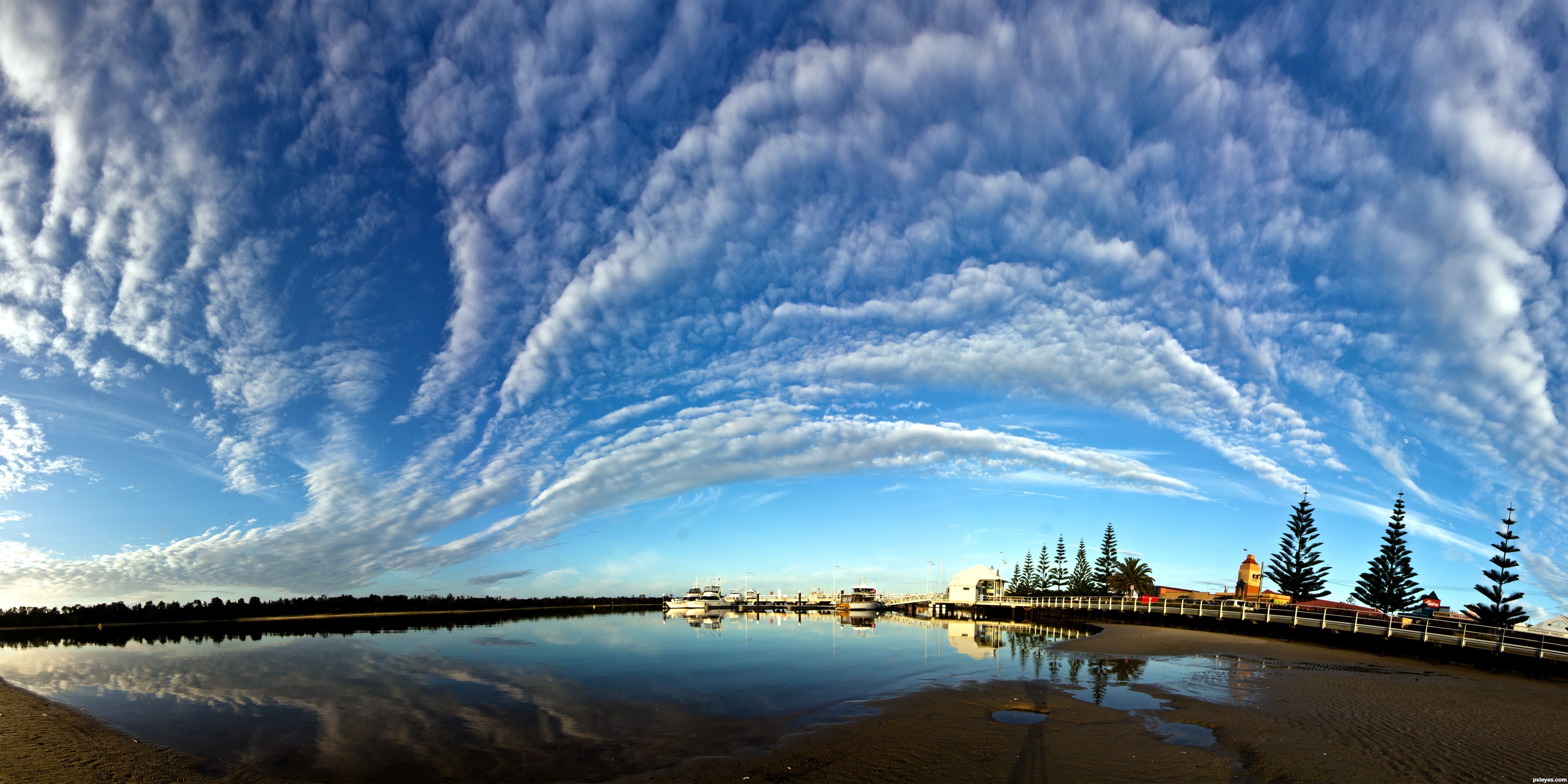 Before the advent of 360-degree omnidirectional cameras, panoramic photography involved stitching shots taken at different angles into one shot. This kind of stitching, however, was computationally intensive and the final quality of the shot was not guaranteed due to various deficiencies which characterized the whole process. In contrast, a 360-degree camera can be used to create panoramic images or videos in real time, without the need of stitching or further processing and still providing high quality results. 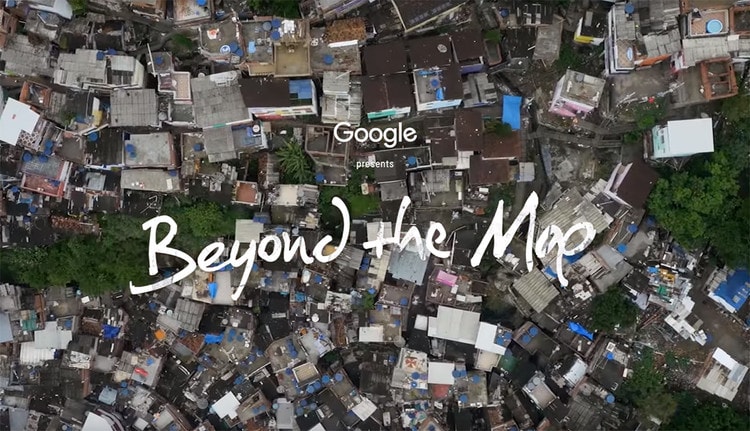 With 360-degree video and photography getting more engraved in the industry, more powerful and less expensive 360-degree cameras are expected to enter the market. With all the options available, choosing the perfect one may be overwhelming, and the ones listed above should point you towards the right direction.