360 Degree Cameras Vs 3D Cameras: What are the Differences

A majority of people are unable to comprehend the differences between a 360-degree camera and a 3D camera. The two almost have a close semblance in names and this tend to confuse so many people on the actual types as well as the applications of the cameras. Now that you already have an idea on what a 360-degree camera is from the previous articles, we are going to help you understand how it differs from a 3D camera in terms of design as well as application.

The Differences Between 360-Degree Cameras and 3D Cameras

3D images are unidirectional, in the sense that they can be captured at just a single angle. Though there is the presence of depth, there are no multiple angles hence less perspective in the images. 360 degrees cameras on the other hand capture images from every angle, thus allowing the viewers to explore the image more deeply. 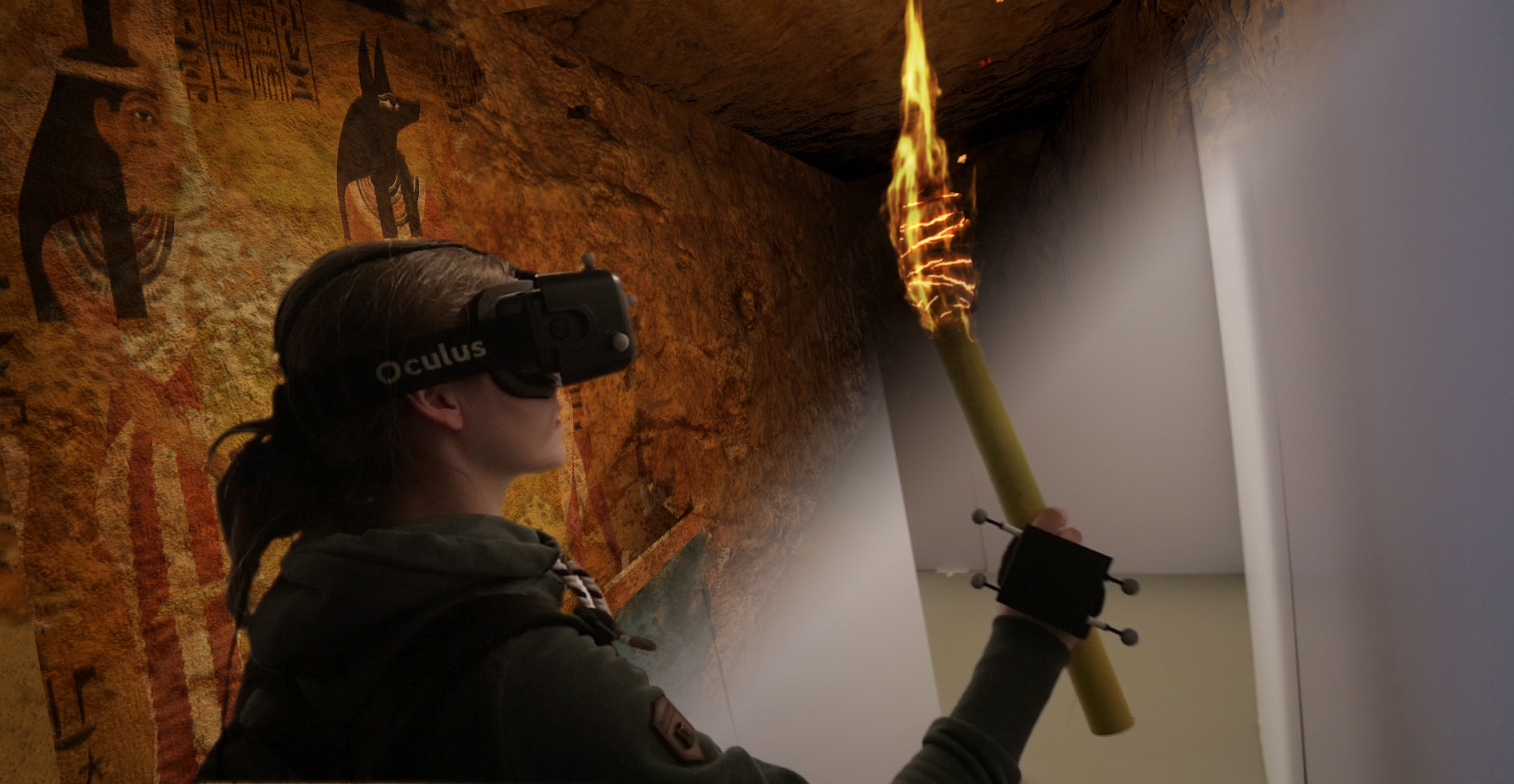 Both 3D and 360 degrees cameras can be used for creating virtual reality videos, but with the former, there will be need for additional processing in the form of stitching to bring the images together in the creation of the VR. However, the latter requires no stitching at all in the creation of VR videos or images due to its comprehensive nature.

About 3D or a Stereo Camera 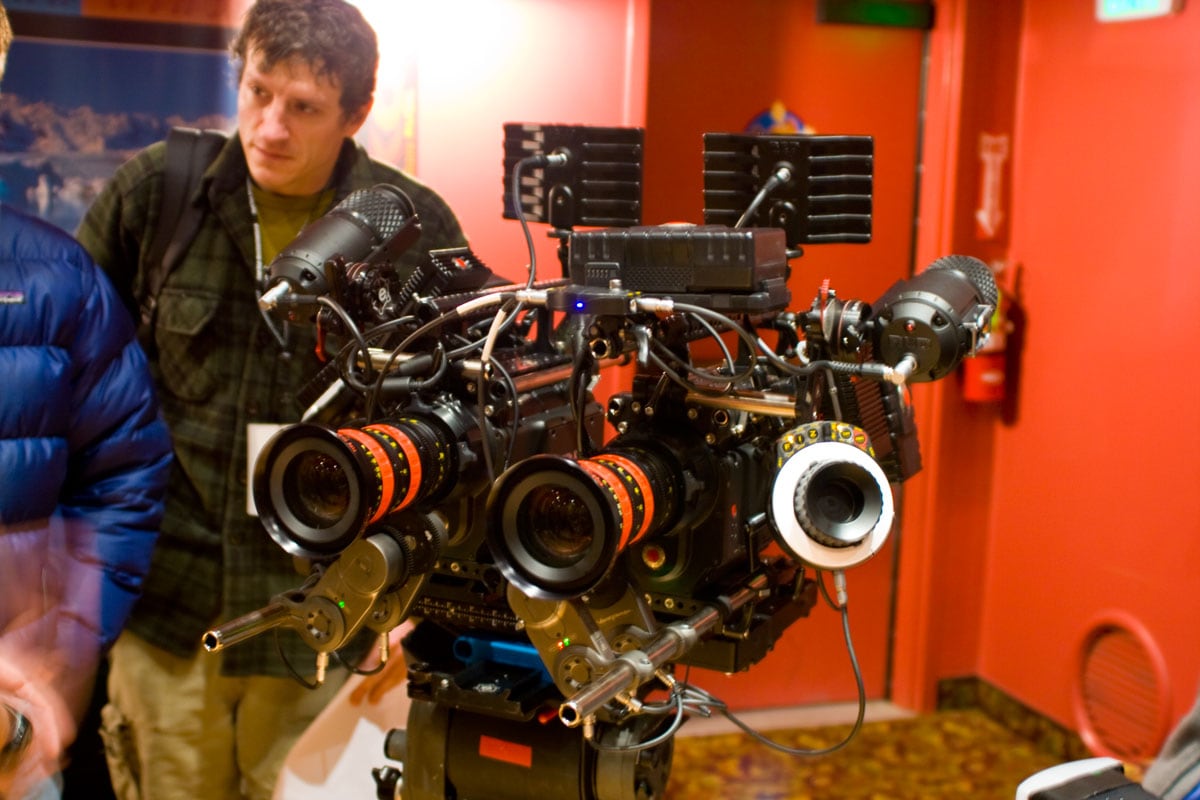 Also known as a stereo camera, 3D cameras record images which will appear in three dimensions. The cameras are fitted with two or more lenses, with each lens having a separate film frame or image sensor. This makes it possible for 3D cameras to simulate the human binoculars vision, leading to the rendition of three dimensional images. Such cameras are suitable for taking stereoviews as well as 3D pictures for range imaging or for movies.

There are other 3D camera configurations where the camera records an image, then the lens shifts slightly before another image is recorded, all happening within a fraction of a second, to result into two different views. Other 3D cameras on the other hand will use a stitching software to put together all the images to create a three dimensional image. 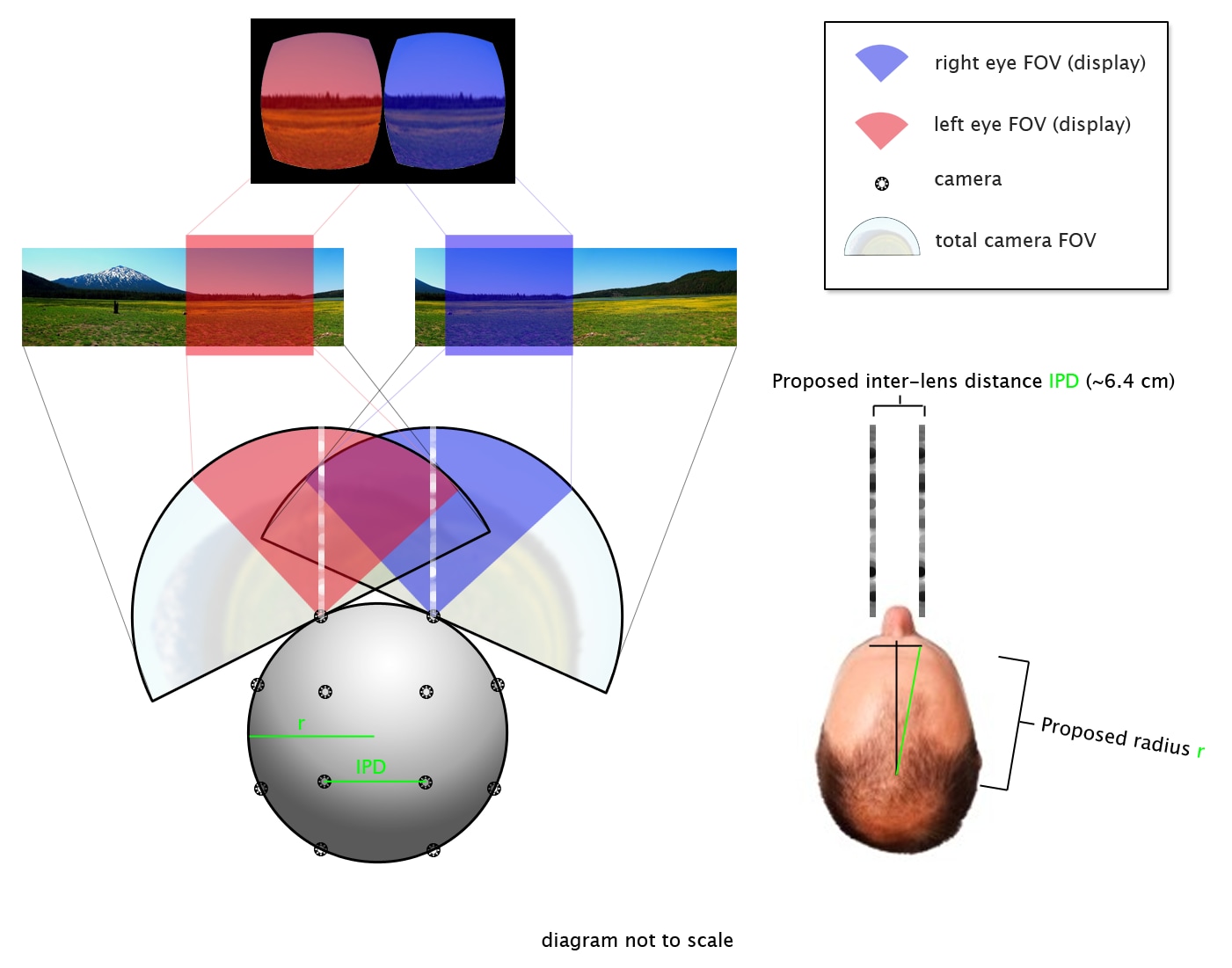 The basic operation of 3D camera is to recreate what the normal human eyes see. It is important to remember that the human eyes are stationed just about two and a half inches apart and this leads to different perspectives of what the eyes see and different interpretation by the brain. With 3D cameras, the brains combine two images so that it can create a sense of depth – usually the third dimension.

The cameras take two images from slightly different angles and then combine them into one. Most of the 3D cameras are fitted with two lenses to make it possible to capture two images, with the left and the right lenses at the same time. With the use of advanced image processing techniques, the images are then merged together to form a 3D image. 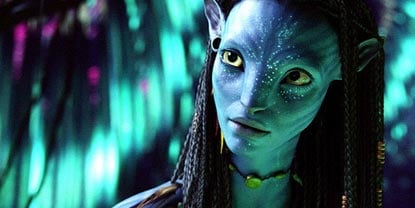 It is also important to note that most of the 3D cameras take photos or images and save them in the standard MPO format to make it possible for the images to be played back in 3D photo frames or TVs, but to view such images in 3D, a special 3D glass may be needed.

With the normal cameras, the field of view ranges from a few degrees to at most 180 degrees. It implies that the camera capture light falling into its focal point through a hemisphere. A 360-degree camera on the other hand captures light from all directions falling onto its focal point, thus effectively covering a full sphere. One important thing to note about 360-degree cameras is that in practice, they can only cover the full 360 degrees along the equator of the sphere and this is never the case with the top or the bottom of the sphere. Should it manage to capture the top and the bottom as well, then the light rays captured in the creation of the image will not intersect at one focal point.

Thank you for your comment. We will review it within few days.
You May Also Like
The Virtual Reality Movies in the Cinema

This article introduces some facts and things you need to know about VR movies in the cinema.