The evolution of video cameras has been so incredible that sometimes it is difficult to comprehend how people used to take photos and videos in the early days. The options available back then were very rudimentary compared to what we have at the present times, thanks to advancements in technology as well as the phenomenon growth in the photography industry. Not long ago, the term video camera was used to encompass just a handful of devices which all had similar characteristics. But nowadays, there are many types of video cameras at all budget levels, shapes and sizes and presented below is a quick overview of the types of video cameras available in the market today:

You may also like:
Top 10 professional 360 degree cameras
What is Frame Rate
What Is Video Format 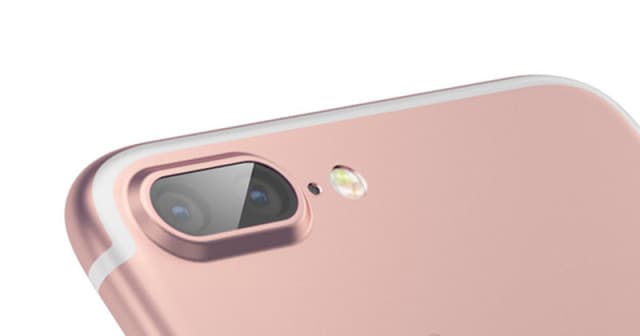 Smartphone with inbuilt video cameras are at the very bottom of video camera food chain. Most of the high-end Smartphones such as some Android, iPhone, and Nokia models have satisfactory video cameras capable of shooting high definition videos. Even though the Smartphone video cameras may not suffice the needs of individuals who are serious about film making, they are adequate enough for the average users who need to take videos and photos during instances such as family or social gatherings. With a growing set of apps and tools however, these cameras can now be equipped and made to operate like full size cameras capable of taking professional videos. 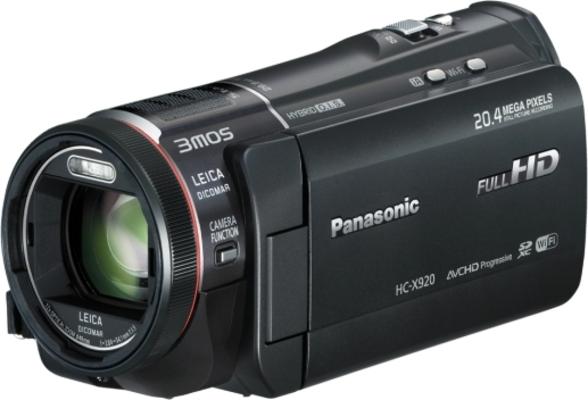 Consumer video cameras refer to simple cameras designed for personal non-professional use. In most cases, these cameras are less expensive and can be bought in the range of $200 to $1,500 and they usually come with smaller imaging chips. The images from consumer video cameras are not as great in terms of quality as the images from a professional camera.

The other characteristic of consumer cameras is that they are smaller and simpler to operate, with most of them being fully automatic. But users still have the versatility to manually adjust other settings such as exposure audio level, focus and white balance amongst others. Unlike their professional counterparts, consumer cameras don’t have extensions to allow for extra audio inputs for professional sound equipment and all of them have fixed lenses with outdated digital revolution. 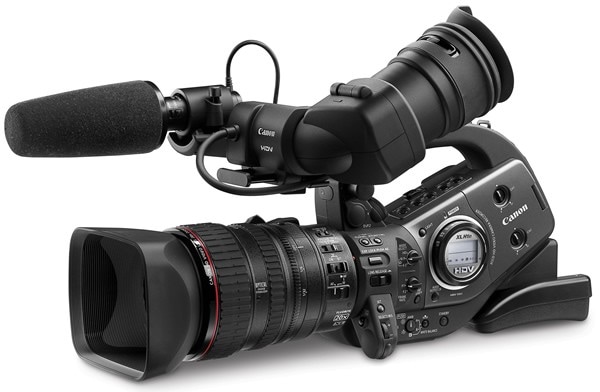 Pro consumer video cameras are also fairly expensive and the decent ones range between $1500 and $10,000 – almost a third of what you could spend for fully professional cameras like those used for big budget television works. Despite the high price range and the kind of technology utilized in the manufacture of these cameras, they still come with manual image and audio controls and most of them have external audio inputs.

The other admirable thing about these cameras is that they offer bigger imaging chips, interchangeable lenses, as well as the versatility to be time code in and out in instances of multi-camera reporting. With all the features and capabilities of these cameras, it becomes really difficult to distinguish them as either pro consumer cameras or professional cameras. Perhaps the most glaring difference between the two sets of cameras is the price. For professional video cameras, you can expect to spend anywhere from $8,000 well up to the regions of $50,000 and sometimes beyond. 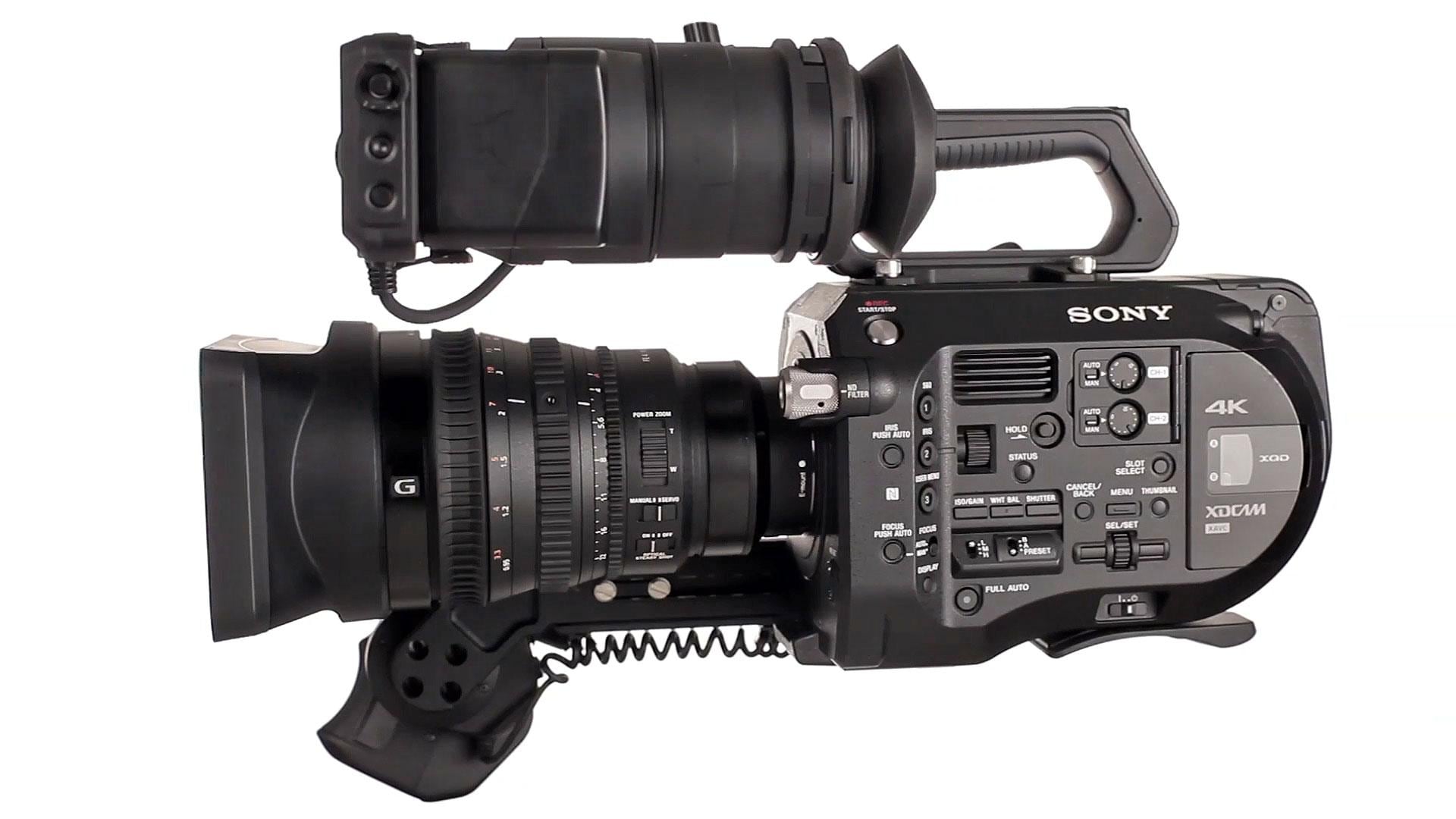 Yet again, there is a set of cameras in between the pro consumer cameras and the professional cameras and we prefer to call them super chip cameras. These cameras are characterized by three distinct factors below:

These cameras have the capability to do everything that a traditional program could do, but with the added advantage of achieving the same tasks at relatively affordable rates. They are also ideal for high-end freelance broadcast work and film making. 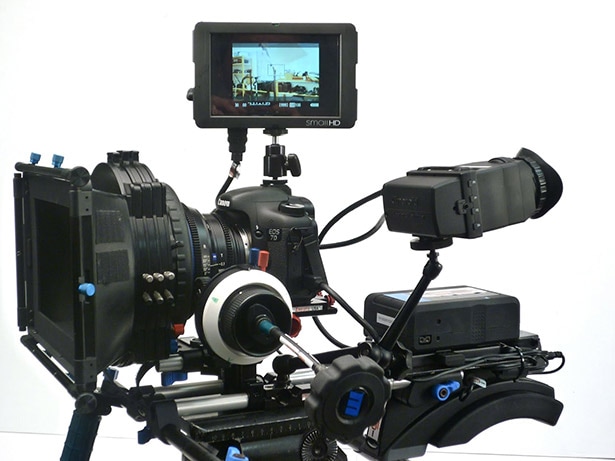 DSLR (Digital Single Lens Reflex) is basically digital photo camera fitted with the ability to take high quality HD videos. The popularity of these cameras has grown in the past few years due to three outstanding characteristics below common to all DSLR cameras:

At the look of things, it may appear that DSLR cameras is the way to go, considering its features as well as the fact that they are more affordable. However, there are certain limitations you may not like about them. For instance, DSLR cameras are still photo cameras. They were never designed for video and this was an afterthought in their design.

Again, you will be disappointed to learn that most of the important features presented even on the low video cameras are missing in these cameras. The features absent in DLSR include manual audio control, zebra stripes for judging exposure, speaking to judge focus, and motorized zoom.

Additionally, DSLR cameras don’t have an XLR audio inputs to allow the use of professional mics and mixes and they also have a limited recording time of just 12 minutes per clip and this is not very encouraging if you are in the middle of recording someone’s wedding vows. Even though there are a number of workarounds and third party applications to help in overcoming these shortcomings, they will only add to the cost and complications of DSLR shooting.

Thank you for your comment. We will review it within few days.
You May Also Like
What is 360-Degree Camera

This article will tell you what is 360 camera and the application of 360 degree cameras in the market.

How to Edit 360 Degree Video in Premiere Pro

How to Edit 360 Degree Video in Premiere Pro? Check this article for the step by step guide.

How to Create 360 Degree Photos/Images with Fisheye Lens