Filmora Video Editor
The best software to help you easily edit your videos with powerful editing tools.
Try It Free Try It Free

The Gear VR is actually a groundbreaking Virtual Reality Headset for it is the first ever virtual reality headset which is made available for the guaranteed satisfaction of general consumers. However what kind of phones support Gear VR, we will explain give a full list in this article.

Here is the complete list of Samsung Galaxy Flagship Smartphones that are designed to be compatible with Gear VR.

This is specifically powered by one point five gigahertz Octa-core Samsung Exynos 7420 processor and this comes along with three gigabyte of RAM. This also highlights a sixteen-megapixel primary camera including a five-megapixel front-facing lens for those who love to do the selfies.

The impressive thing about it is that it accepts the so-called Nano-Sim and it has its connectivity options including NFC, Bluetooth, GPS, Wi-Fi and 4G. Right through the phone, you will discover its sensors such as Accelerometer, Gyroscope, Ambient Light Sensor and Proximity Sensor.

As previously discussed, this is included in the list of support phone for Gear VR that makes it ideal to be purchased in the market. 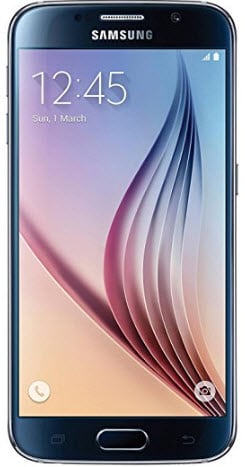 Galaxy S6 Edge is truly a perfect match for Gear VR and is known to be more beautiful in the exterior and stronger on the inside. For as long as this has its installed security platform, you can therefore expect to get protection from hacking and malware attempts. It can also be made to be your own by adding up a good theme. There are a lot of theme selections that can also be chosen for this phone of yours. 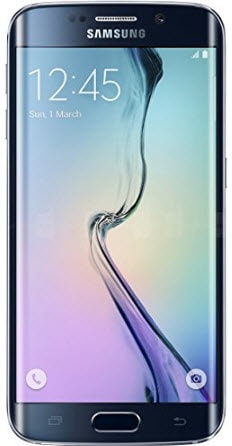 Samsung Galaxy S6 Edge+ is simply better in each way. It boasts for its specifications highlighting its dual-edge display and faster charging making it on top of the choices of users. Apart from it, it also boasts for its better audio experience and improved camera that captures the good views around.

Since people are in demand of a dual-edge display, it was then that this Smartphone has been created to fulfill their needs. This is the newest upgrade and this is in every word a better option as compared to others.

As highly emphasized, this Smartphone choice is compatible with Gear VR. And thus, you can just simply enjoy the experience brought by the support phone for Gear VR. 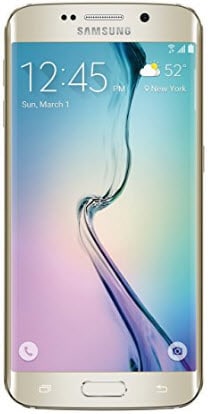 This is another big redesign of Samsung Smartphones that adopts a metal and glass styling. Overall, this is something that you would want to purchase for its excellent specifications. This has been a better choice of a lot of people for being bigger. It also proved its value over time and it just changed the whole game. This is also proven to be a versatile tool for dreams, goals and ideas. This is by far the most beautiful and most powerful version of Smartphone that is compatible with Gear VR. 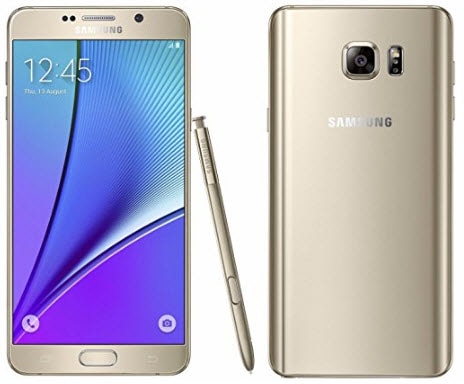 This is another phone that you can choose as this brings almost everything together. Featuring its five point five inch dual-edge display and dual-pixel camera, it also boasts for its 256 gigabyte expandable memory. This has also been a talked about cell phone for this year because it is something that your life cannot do without. Emphasizing its slim profile, big screen, water-resistant features and auto-focus camera, you are certainly after loving it. This is also especially because of the fact that it is compatible with Gear VR.

This is known for a great and perfect balanced emphasized including its function and form. This has also been on top of the choices of users for its features like platform, memory, display, body, sound, comms and features.

In considering its looks, it is really impressive and it also has its excellent display making it the best version of Samsung ever released. Through its extended edge panel and water-resistant design features, you would love it more and would have it be added on your cell phone collection.

More importantly, it is included in the support phone for Gear VR. 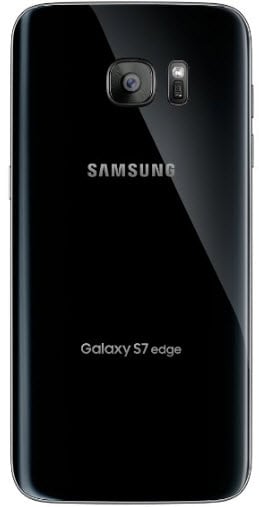 Since the VR headset revolution is already underway, it is just essential to get involved even if you own an iPhone. The virtual reality in mobile phones can be fully experienced even without the use of Android handset. There are iPhone support headsets that can be purchased these days that support iPhone 5S and later iPhones.

This is a Homido VR headset that offers its one-hundred degree view of the field. More importantly, this is designed to be compatible with iPhone 5S and is suitable for all glasses wearers. This also has its space intended for specifications found inside the interchangeable seal and faux leather.

This is another better option for you to consider because it offers its one-hundred twenty-degree view of the field. This also has its specific games controller that lets you control the VR games. This is interesting because of the fact that it can be used with iOS and Android devices that can range from 6.1 inches and 4.7 inches.

This is a cheaper and better option of iPhone support headset that is available under the price of 20 dollars. With this one, you can already get an NFC technology and strap that empowers the application. This is the best and most effective way of jumping into virtual reality experience.

By means of investing on Tepoinn 3D VR glasses, you can actually be impressed of setting it up in a less rigid way. The lenses can also be adjusted for a better and clearer view that you have been longing for.

Thank you for your comment. We will review it within few days.
You May Also Like
What is Virtual Reality Headset?

What's Virtual Reality Headset, how does it works, what are the main VR headset in the market? This article gives a full introduction on these questions.

In this article, we introduce a list with a detailed description of the top 10 virtual reality applications for your iPhone/Android phones. Check them now!