Download on the App Store
Get it on Google Play
Download
Download
Call us: +1-60-4343-8521
Mon-Fri 6:00 PM to 11:00 AM Pacific Time
International phone rates may be charged by your service provider
Wondershare Filmora
Best 4K video editing software for beginners with powerful tools.
Try It Free Try It Free

The resolutions Smartphone cameras can capture have been rising steadily over the course of the last decade. That is why it is hardly a surprise that little over a month ago, Samsung released its first Smartphone that can capture videos in 8K resolution.

However, the size of the 8K footage is still a huge problem, since an 8K video that lasts just 5 minutes can take more than 3GB of storage space on the memory card. Despite this, Smartphones capable of capturing videos in such high-resolutions extend the scope of your options both during a video recording session and throughout the video editing process. So, in this article, we are going to take a look at the best 8K phones in 2021.

There are still just several available options on the market if you are looking for a phone that can record 8K videos. What’s more, finding a camera, a monitor or a TV on which you can watch 8K videos is still difficult, as only a handful of manufacturers offer models that provide 8K support. Here’s what 8K phones have to offer in 2021.

On February 11th, 2021, Samsung made the phones from the S20 series commercially available, and currently, you can choose between S20, S20+, and S20 Ultra models. Even though the list of features slightly differs from one model to another model, each of them enables you to capture videos in 8K resolution. 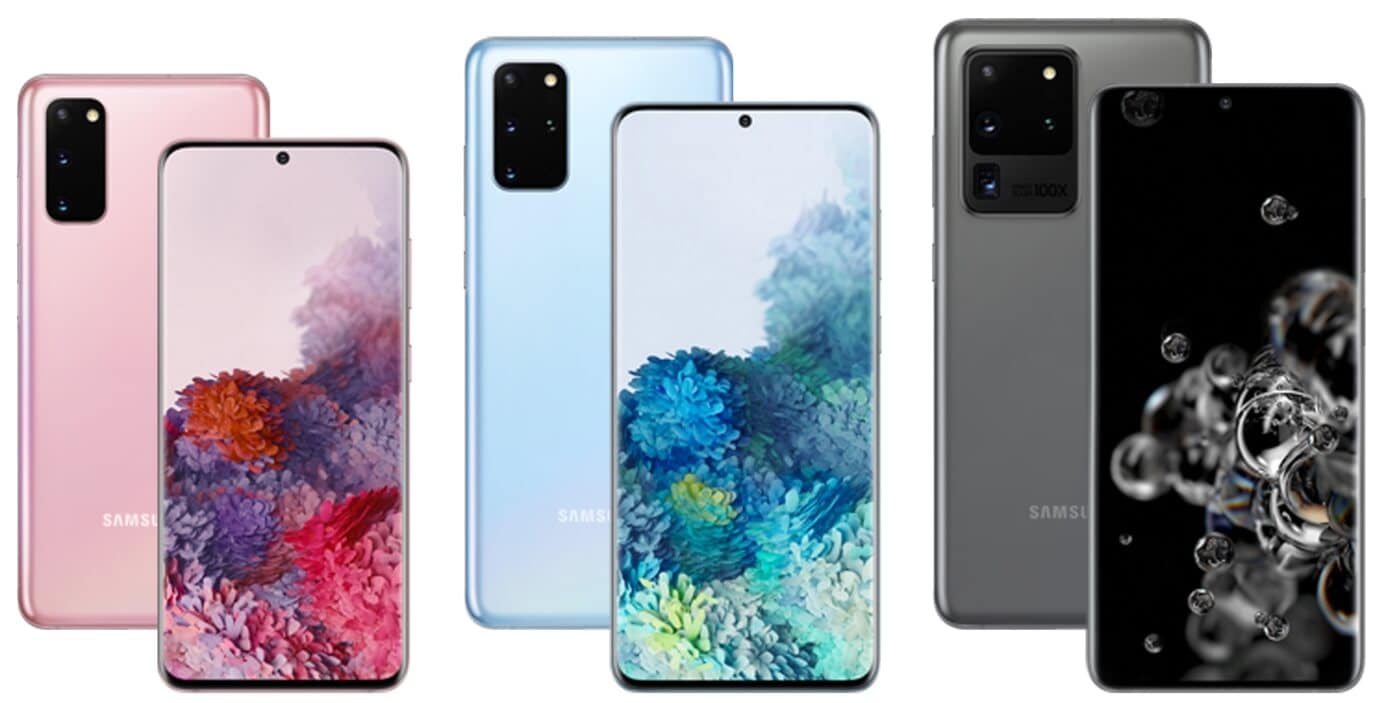 Below is an 8K video test of the new 108-megapixel Camera on the Galaxy S20 Ultra from YouTuber Dom Esposito, you can see how it looks:

The S20 and S20+ have 40MP front cameras, while the phone’s rear cameras offer combined 108MP which ensures that each video you record with any of Samsung S20 series phones is going to be in great quality.

The Depth Vision Camera, however, is only available on S20+ and S20 Ultra models, while all of the models are equipped with a powerful optical image stabilization technologies.

Below is a video stabilization test between Galaxy S20 Ultra and iPhone 11 Pro Max by YouTuber Danny Winget, check it out:

Furthermore, there is a variety of camera modes to choose from, which enables you to shoot super slow-mo and slow-motion videos at 240 frames per second, hyper-lapse or live focus videos. 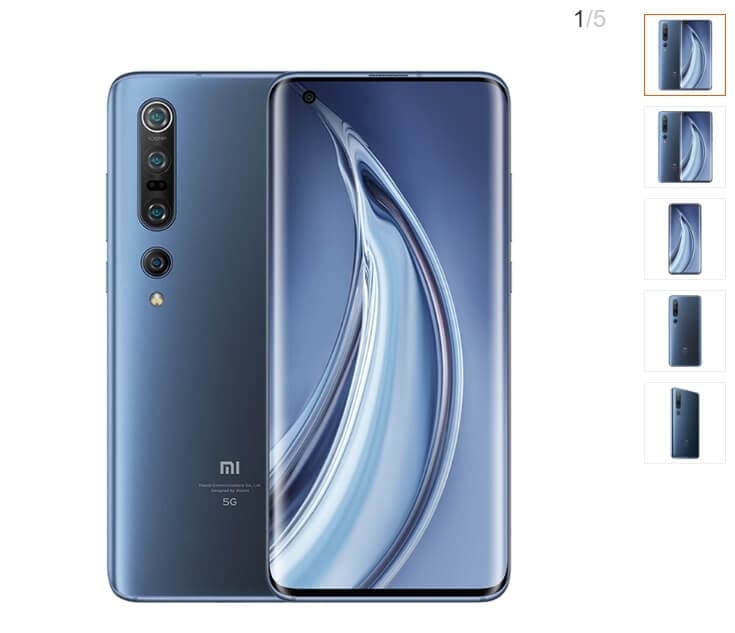 Much like the Samsung S20 models, Xiaomi Mi 10 Pro is equipped with a 108MP quad cameras that can capture videos in 8K resolution. Moreover, this Smartphone has an f/2.0 wide-angle 20MP selfie camera that can record 1080p videos at 30fps or 720p videos at 120fps.

You can choose from 8GB and 12 GB RAM options that come with 256 GB or 512 GB of memory cards, which enables you to shoot 8K videos without having to worry about using up too much storage space.

In addition, the phone has 10x optical zoom so that you can easily record or photograph any scene regardless of how near or far from it you are. The 1/1.33 image sensor is created in collaboration with Samsung and it is currently one of the largest image sensors for mobile devices ever created.

The YouTuber Ahmet Emre has shot some 8K Videos on Xiaomi Mi 10 Pro 5G. Check how it looks:

The Xiaomi Mi 10 Pro performs remarkably well in both photo and video departments, which makes it a perfect choice for all users who want to produce professional-quality images. Besides offering the option to capture videos in 8K resolution, Xiaomi Mi 10 Pro also enables you to record 4K footage at 30fps. What’s more, you can select to shoot at 30,60, 120, 240 or 960 fps if you choose to capture the footage in 1080p resolution.

Learn more details about at Xiaomi 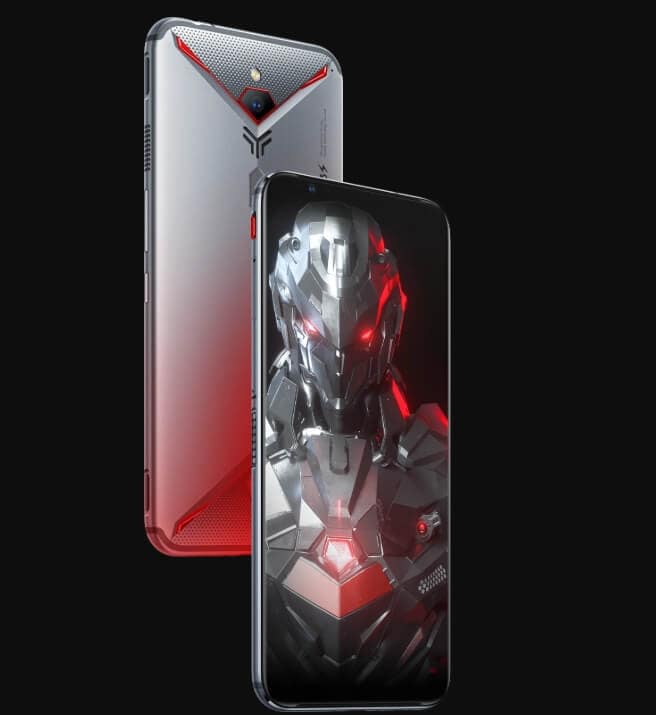 Even though there are a handful of Smartphones on the market that have more to offer to gamers than Red Magic 3S, this device isn’t a perfect option if you just want to use it to record 8K videos. Currently, it is only possible to capture 8K videos at 15fps, which is significantly lower than the average frame rate.

This gaming smartphone has a 48MP Sony IMX586 Sensor and you can choose between models that have either 8GB or 12GB of RAM. The phone’s camera has a wide-angle lens with an F/1.9 aperture, which makes Red Magic 3S suitable for live streaming, video chatting, photography, videography and a broad range of other purposes.

The device is also equipped with a 16MP front camera, but unlike the Xiaomi Mi 10 Pro and Samsung S20, Red Magic 3S doesn’t have a quad camera setup. Even so, this Numbia’s model has a lot to offer to both gamers and video or photography enthusiasts that want to use their Smartphones to capture the footage they share on social media.

Go to the official website to learn more details about Red Magic 3S.

Smartphones capable of capturing 8K videos have arrived, although 8K TV and monitors still remain relatively rear and expensive. Moreover, neither of the models allow users to choose the frame rate at which they are capturing an 8K video, while with Red Magic S3 you can only record 8K videos at 15 fps. The size of 8K videos is huge, but all Smartphones we featured in this article offer more than enough storage space even if you shoot 8K videos daily.

How to Make Beats for Your Music Videos?