Download on the App Store
Get it on Google Play
Download
Download
Call us: +1-60-4343-8521
Mon-Fri 6:00 PM to 11:00 AM Pacific Time
International phone rates may be charged by your service provider
Filmora Video Editor
Best video editor for beginners to make attractive videos and share to Facebook directly
Try It Free Try It Free

With the launch of Facebook avatar, users can now customize a virtual lookalike of themselves. Read on to know more about this new feature.

Facebook users, rejoice! You can now bid goodbye to the days of expressing yourself only through the generic thumbs up, happy, sad, or angry emojis on Facebook. Wondering how? Well, with the new Facebook avatar, you can now create your cartoonish characters, set it as your profile picture, and share it with others.

Recently, the social media giant rolled out its Avatar feature for users in the US. At a time when the 15-year-old social networking platform seems increasingly uncool and drab to the current generation, this new feature can make it feel more youthful, visually communicative and fun. 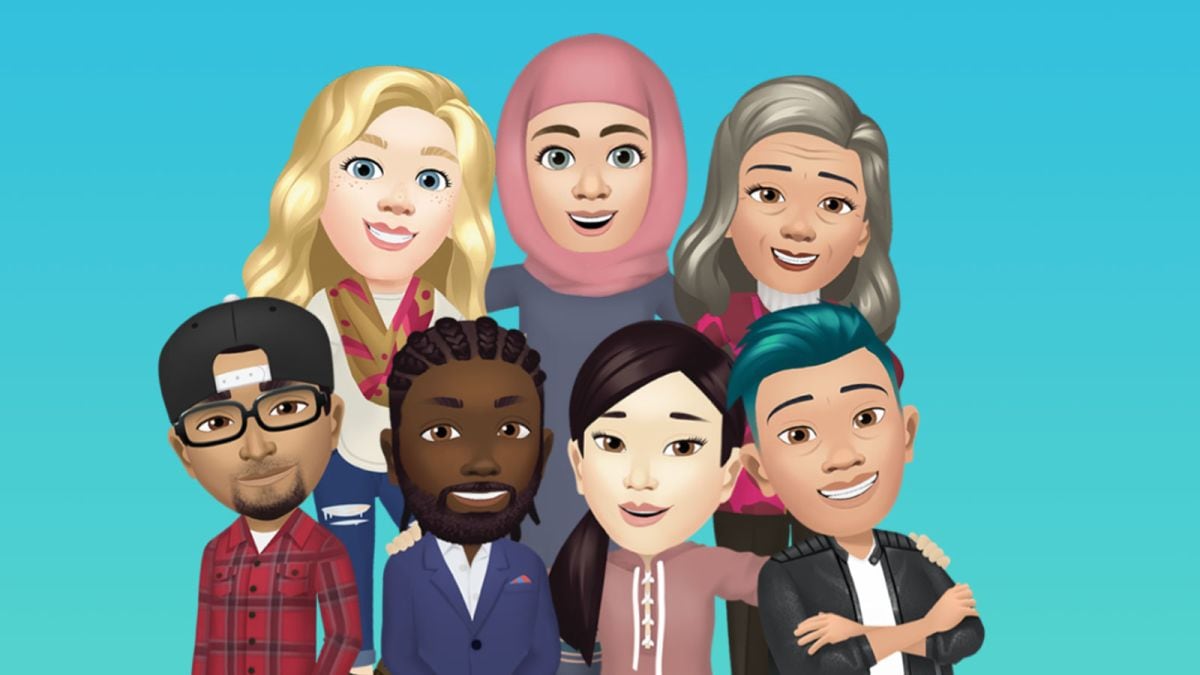 Can’t wait to try out this new feature, isn’t it? Here’s a complete guide on FB avatar to get you started!

Social media giant Facebook has introduced Avatars that lets users create a cartoon-look-like version of themselves. Using FB avatar can help you create a digital character that is a virtual lookalike of yourself. It is a playful and fun way for users to create a cartoon avatar of themselves. Similar to Apple’s Memoji and Snapchat’s Bitmoji, this new feature allows you to engage and react more authentically with your friends and family across the app.

Facebook Avatar Vs. Bitmoji Vs. Memoji: Which One is Your Favorite?

Facebook avatars, Snapchat Bitmoji and Apple Memoji are the different versions of the very same idea – each offering users a way to create cartoonish versions of their own and share with others in the conversation. Even though they are similar in their goals, they are much different in how they can be used and what their features are.

Perhaps, Apple’s Memoji is the best place to start since it stands out the most. An extension of Apple’s Animoji function, Memoji is an equivalent possibility that appears like a human as a substitute. iOS users can create Memoji as well as customize options like skin tone, pores, magnificence marks, eye coloration, hairstyle, and so forth. Since Memoji converts into a sticker pack on the device, it can be utilized in iMessage. But, using these stickers elsewhere like on Facebook, for instance, requires leaping through some hoops.

FB avatar and Bitmoji are a much nearer comparison. Even though they are different, they have oddly similar art styles. Whereas one has a heavily-inked, cartoon appearance, others have a CGI look that comes off as much more cartoony rather than being realistic. Unlike Memoji, Facebook and Bitmoji allow you to create full-body avatars.

To be frank, the major difference between the two is that Facebook’s version is the newest and it means that they lack the options of Bitmoji. Facebook’s avatar is restricted to FB, having very limited animation choices and do not enable for much customization. On the other hand, Bitmoji avatars can be utilized virtually anywhere – be it on PCs, Android phones, or iOS devices. And, there is a likelihood that Facebook will attain the customization choices of Bitmoji to some extent.

Facebook avatar is more beneficial to me due to its great convenience as its avatars do not necessitate the downloading of additional apps to use them. 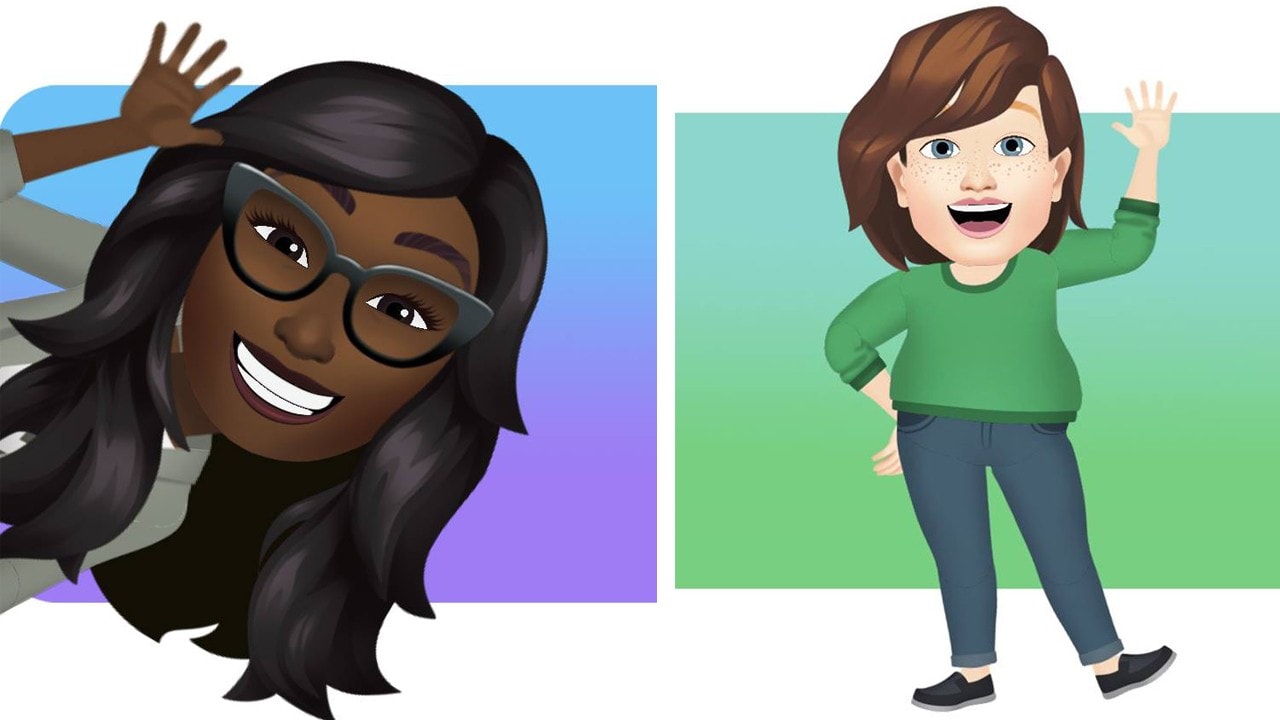 How to Create Your Own FB Avatar: A Step-By-Step Guide

The foremost thing you need to do is ensure you have the newest version of Facebook. In case, you haven’t updated the app for a while download it from the Google Play Store or Apple App Store.

Open your Facebook App and login to your account. Click on the three horizontal lines that represent the menu options in your app. You can also swipe right a few times to access the menu option. 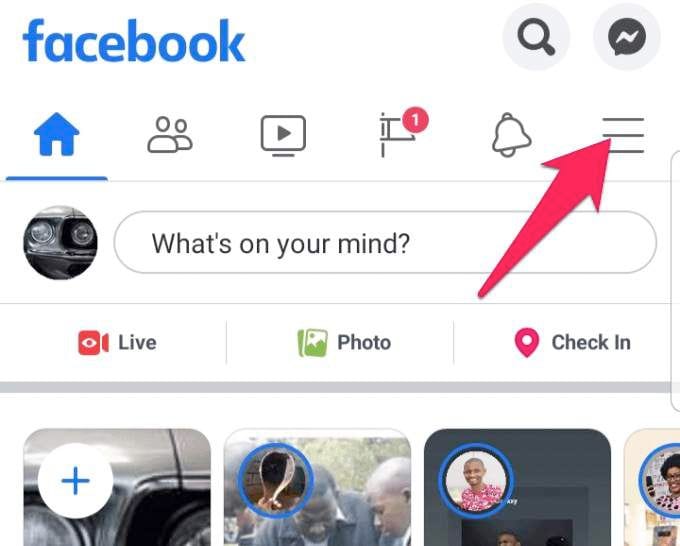 Next, scroll down your screen and click on ‘See More.’ Among the plethora of options, you need to tap on the first option – ‘Avatars.’ 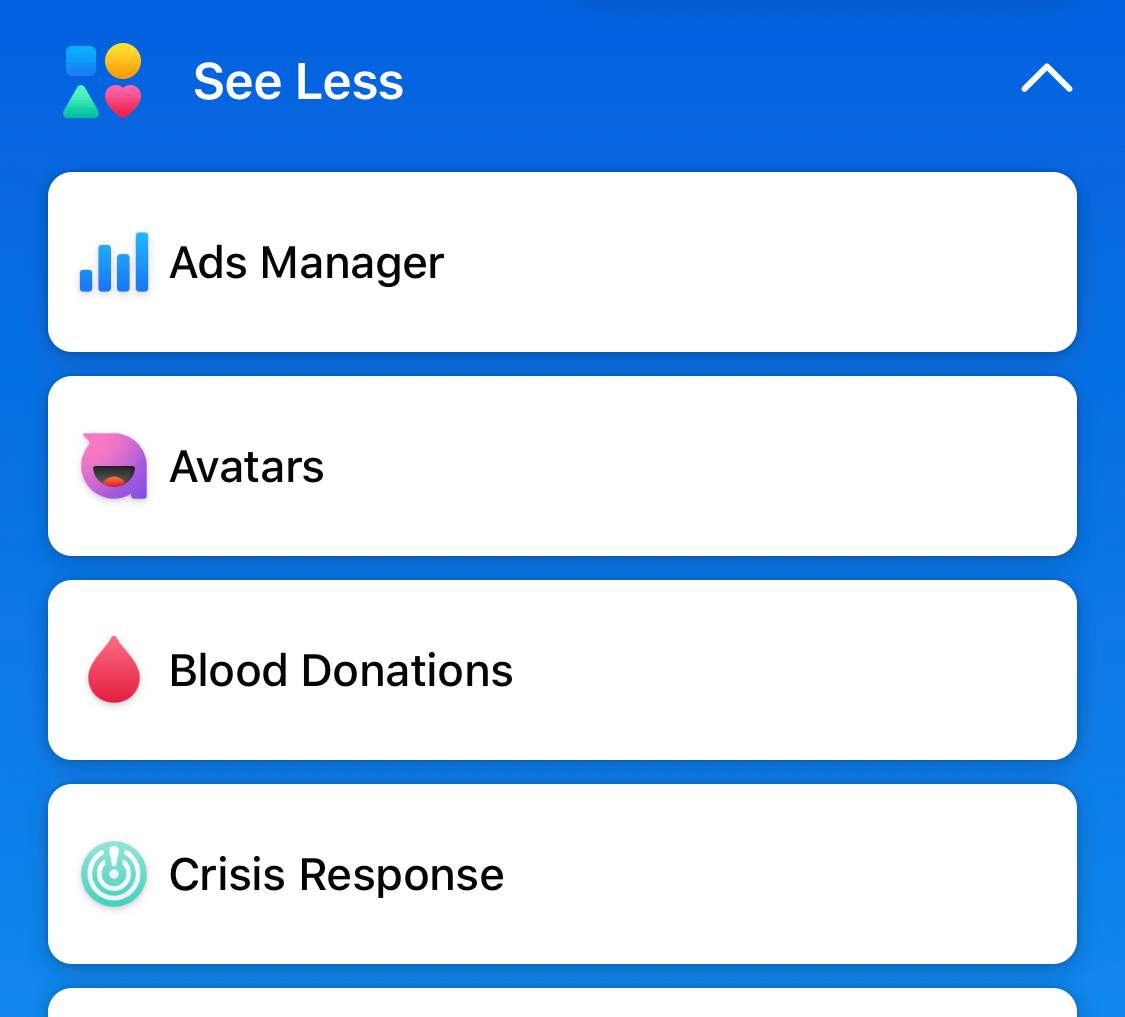 Once you enter the Avatars section, the remaining process of creating your cartoon character is just a case of following the on-screen instructions. At first, you will be prompt, to begin with the skin tone of your avatar.

Choose the appropriate skin tone and once you are ready, tap on ‘Next.’ Using the Facebook avatar maker, you can customize your avatar furthermore. Choose a hairstyle, face shape, complexion, face lines, eye shape, eye color, eyebrows, glasses, and more.

Also, you can add glasses, customize the mouth and nose. Next, you can pick the beard and color of your facial hair. Now, choose the outfit of your avatar.

When you are satisfied with how your FB avatar looks, click on the checkmark in your screen’s upper right-hand corner. This will lead you to a second screen where you need to tap on ‘Next’ once your avatar loads fully.

Once this finishes, you will see a screen with your avatar. Click on the ‘Done’ button.

Step-8:Decide How You Want to Use Your Avatar

Quick-Fix Solutions: Why Don’t I Have a Facebook Avatar?

No option of avatars on Facebook? Wondering why Facebook avatars aren’t available to you? Fret not! Listed below are a few reasons why it isn’t working and a few ways you can get an FB avatar.

You Need to Update Your FB App

Oftentimes, users need to update their apps to make the most of the new features. So, if the avatar isn’t working, try updating your Facebook app. You can delete the app and reinstall it to get the latest update.

Fidji Simo, the head of the Facebook app, announced the launch of FB avatar on Facebook in the USA. Reportedly, at the time of launch, it was said that the feature is only available for users in the United States for now. However, it will not take long to reach other countries. Even though the exact dates have been kept under wraps, it will soon be rolled out worldwide.

The Feature is Rolled Out in Phases

Often, new updates like Facebook avatars are made available to users in phases. So, if you are a user from the US and perplexed about being unable to see the new feature, you need to bear in mind that it is likely to reach every user over time. Similarly, for users from other countries, the feature will be made available in several phases.

During the time of launch, it was announced that the Facebook avatar is for all Android and iOS users. However, there is a possibility that the update may not yet be visible to all FB users of different operating systems. But be relaxed. The update will soon be made available to every user with time.

That’s about it. No matter whether you are in your 20s, 30s, or 50s, you can easily make your own animated character with this new update from Facebook. The new feature lets users customize their personal avatar for use as their profile picture and stickers across comments and Messenger. Time to spice up your Facebook experience using this cool feature!

Facebook is the most widely used and loved social media platform. Due to this, live streams on Facebook are more popular.

If you're struggling with finding a solution to stream Facebook on Roku, keep reading this blog until the end. We will discuss the best solutions to it.

Learn how to watch Facebook Live on TV with our four quick and easy-to-follow methods and enjoy the stream on a more prominent display.