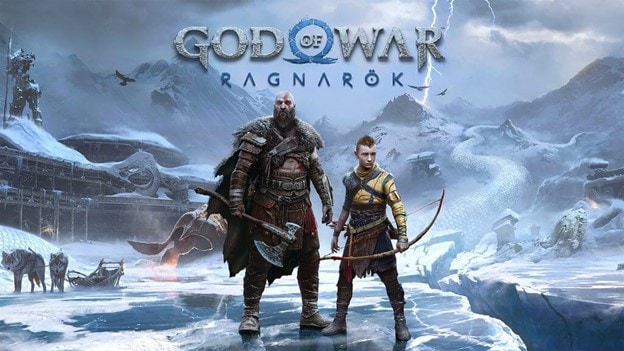 God of war Ragnarok, yes, that's the name everywhere in the world of gameplays. In September 2021, PlayStation showcased a packed trailer with Daddy Kratos, foes along the Atreus. The trailer has been trending since the time it was released. Even the first look of the trailer is serving us with too much suspense. The addition of new characters, game details, and plot everything is so on point. Want to know more! Let’s jump to the further details.

Desperate to know about the God of war Ragnarok Release Date! You reading this is clear proof that you are waiting for this fantastic addition to gameplay. PlayStation studios and Sony Santa announced that Release Date is now shifted from 2021 to 2022. Maybe it’s not a huge surprise for you, but the gameplay is worth waiting for 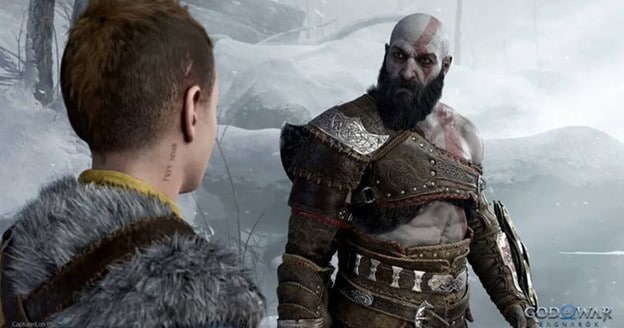 Now when you are aware from the God of war Ragnarok Release Date, have a look to the storyline. After watching the trailer of God of war Ragnarok, our expectations are pretty high. The game is the ninth entry within the sequel of 2018's jaw-dropping God of war. God of war was all about ancient Greece to Scandinavia, Kratos against the monsters, and Gods of Norse Mythology. The trailer gave us the idea to expect a more confident and older Atreus, and the next story is going to be based on his giant genes.

Now, the father and son are the new face of Ragnarok, the Norse version of disaster. Their new journey will be about facing the old enemies from God of War, Freya. New enemies include Thor and Kratos with his son’s rebellious nature. His son is the only one with knowledge about Atreus. The overall story will be based on a total of Nine Realms. Before this, God of War took place in six realms. The latest realms will be Asgard, Svartalfheim, and Vanaheim, along with the previous ones.

Furthermore, the trailer clarifies that we will see some new characters like Angrboa, who will be one of the last giants in the gameplay. Have you noticed a big guy in the trailer? He is Tyr, the son of Odin and half-brother of Baldur and Thor. But, the son is imprisoned by the father, isn't it an incredible thrill? If you focus more on the PS5 showcase, you will realize it's a brief and cryptic teaser. The overall trailer revolves more around the arrival of Ragnarok. In the excitement of "Ragnarok is coming," most of us are not noticing the game footage. For us, it's a confirmation of suspense. That background warning of Kratos is not less than an alarm for Atreus and viewers that we should "get ready." At the end of God of War, we noticed that Kratos's wife was another mystery; she was the Giant Laufey. This clearly shows that Atreus is Half God and as well as Half-Giant. He has a different name, i.e., Loki. Yes, Loki, the trickster of the Norse Mythology. 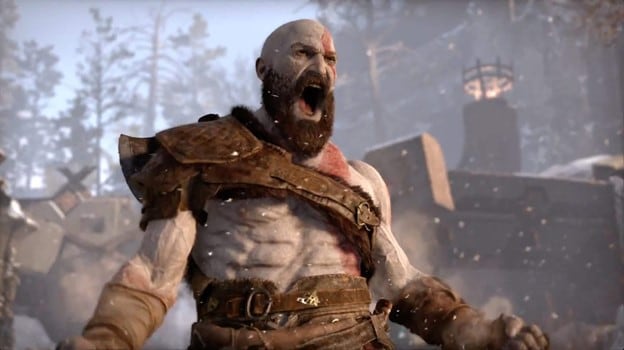 Now, we expect that Ragnarok will explore Faye's past and the reason she kept it secret. Hopefully, Atreus will get the shape-changing abilities that Loki is currently notorious for. So, Atreus is not just going to be about standing on the sidelines and firing arrows at enemies.

God of War Ragnarok is not PS5 exclusive

Along with the God of war Ragnarok Release Date, there is news that the game will not be a PS5 exclusive. Yes, you read it right, the game will not be a PS5 exclusive, but it's the PlayStation exclusive. In the recent interview on PlayStation Blog, the head of the studio makes it clear that the game is soon releasing on PS4 and even on PS5. The game is going to be a big release, he added. Therefore, if you want to play God of War Ragnarok on PS4, go ahead with this. Even if you favor enjoying the PS5 version, then it’s again your plus point.

Before the Covid pandemic, the date was 2021. But the latest news is about the delay in release. In an interview, the head of the studio announced that God of War Ragnarok's release date is 2022. Finger crossed; fans are hoping for the best version after a long wait.

Is it true that the next God of War be about Ragnarok?

Yes, it’s true. The next God of War sequel is all about Ragnarok and the addition of more locations into the gameplay. Know about the details and storyline by scrolling up. The blog contains the release date along with the nature of the gameplay.

What is the exact God of war Ragnarok Release Date?

The exact month, date, and time are still not announced by the studio. Keep yourself engaged with us; we will share the accurate God of war Ragnarok Release Date soon in our upcoming article. But currently, we are waiting for the good news too.