Metaverse is the next level of social interaction, combining multiple technologies like AR, VR, and many others. Let's jump into more of it and inspiration on metaverse quotes.

Metaverse is a digital space represented by people, places, and things. It is a digital world created using digital objects. Simply it works like Microsoft and Zoom meetings, which lively represent us on other persons' screens or desktops.

This article is all about stepping into the most awaited technology in 2022 through inspirational quotes, including AR and VR quotes.

Metaverse, coined by Author Neal Stephenson in 1992, was in a science fiction novel "Snow Crash," He wrote about imaginary buildings and avatars. A combination of AR, VR, and videos live in the digital universe. The Meta is formerly known as Facebook. The adventure of metaverse already exists in many online games like Fortnite, Minecraft, and Roblox.

"The next platform & medium will be even more immersive and embodied on Internet where you're in the experience, not just looking at it. We call this the metaverse," said Meta CEO Mark Zuckerberg.

Let’s see the most inspiring metaverse quotes by legends. 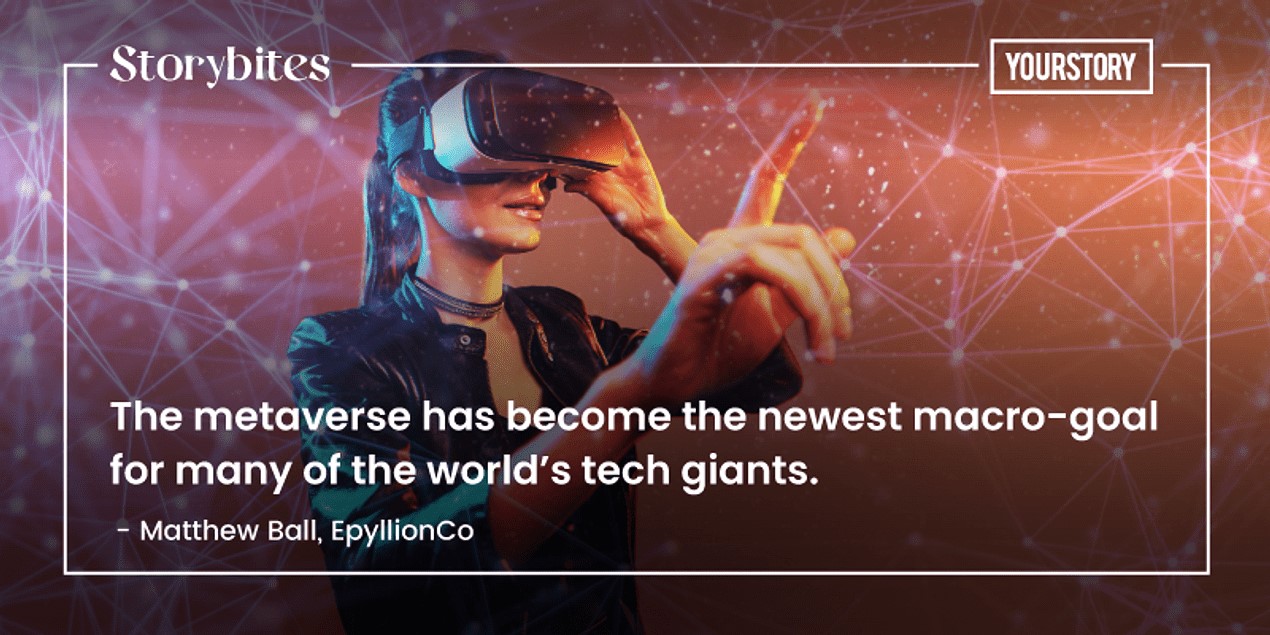 Our first metaverse quote means that metaverse has turned into the most current full-scale objective for many of the world's tech giants, says Matthew Ball. 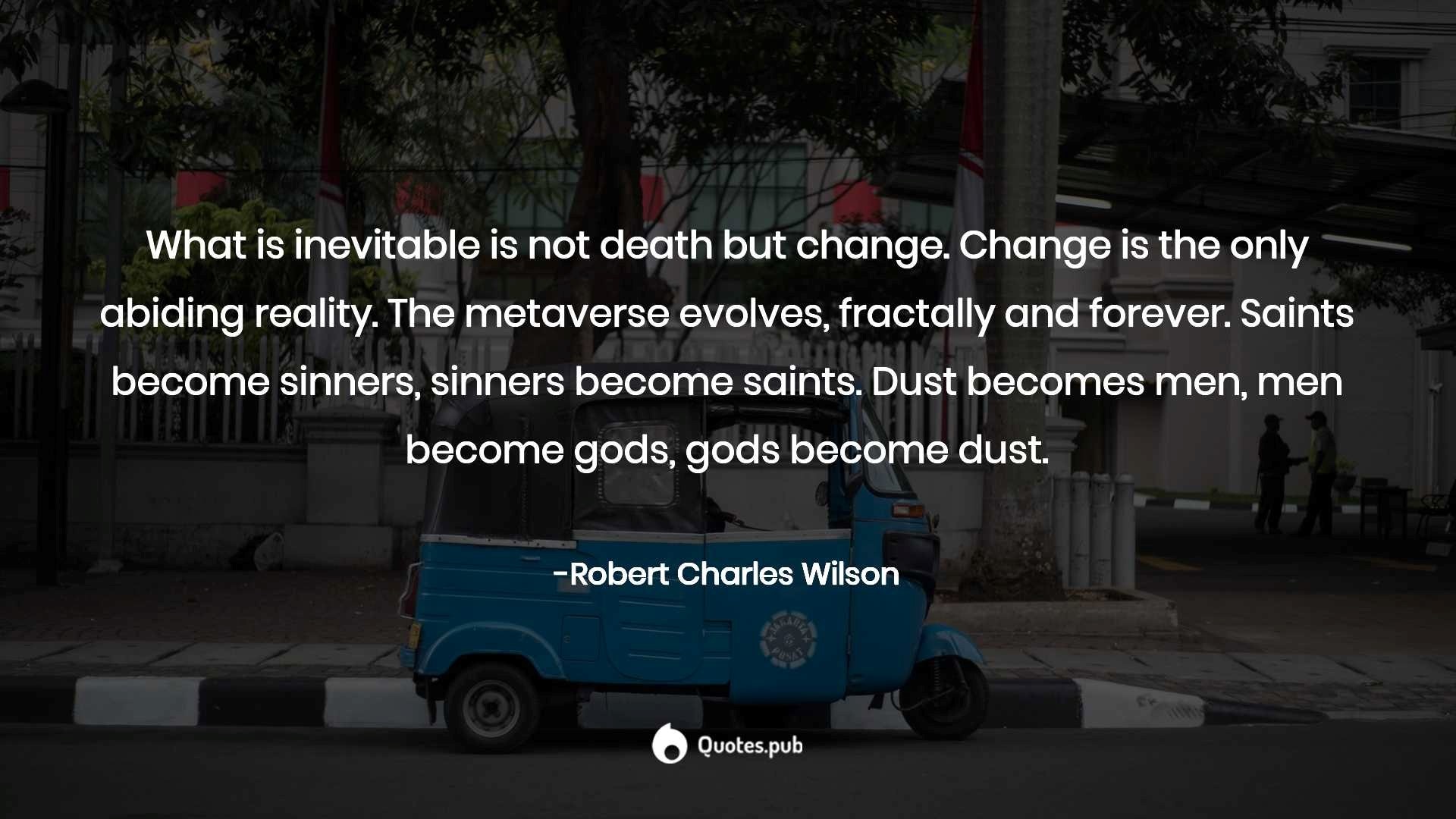 Our third metaverse quote is by Mark Zuckerberg.

India will be a massive and vital part of the metaverse. 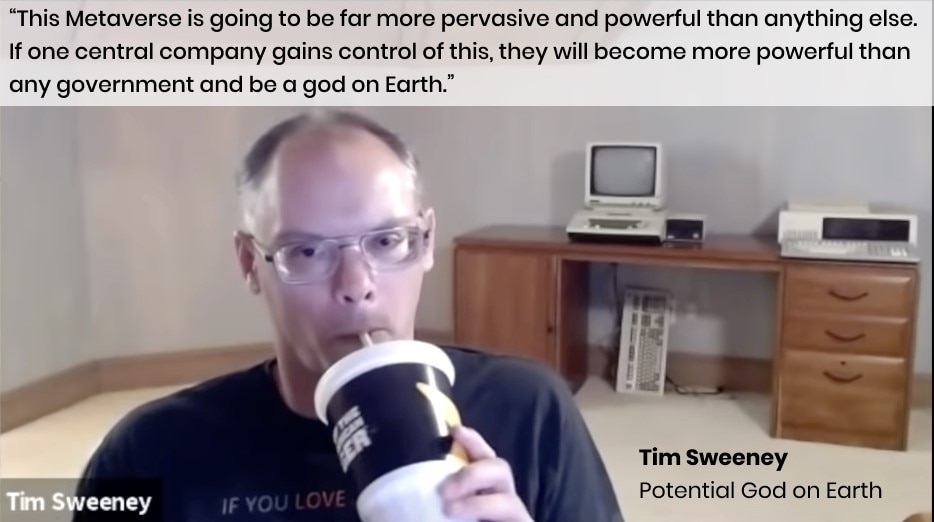 The new metaverse will be unavoidable and more powerful. So, if one company controls it, it will become a god and more potent than any government in the world. 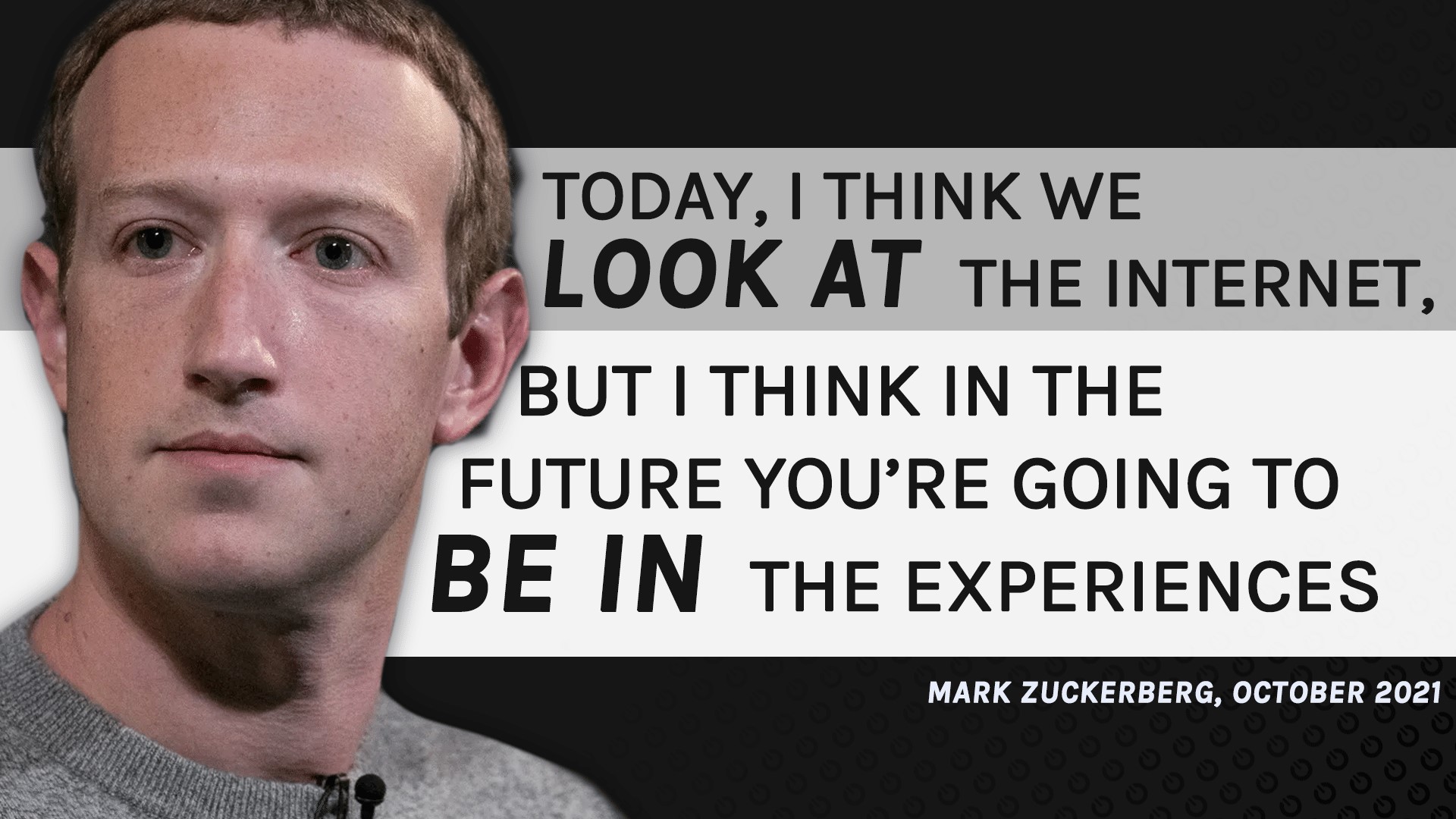 Currently, we look at the Internet, but soon we will in for authentic experiences. 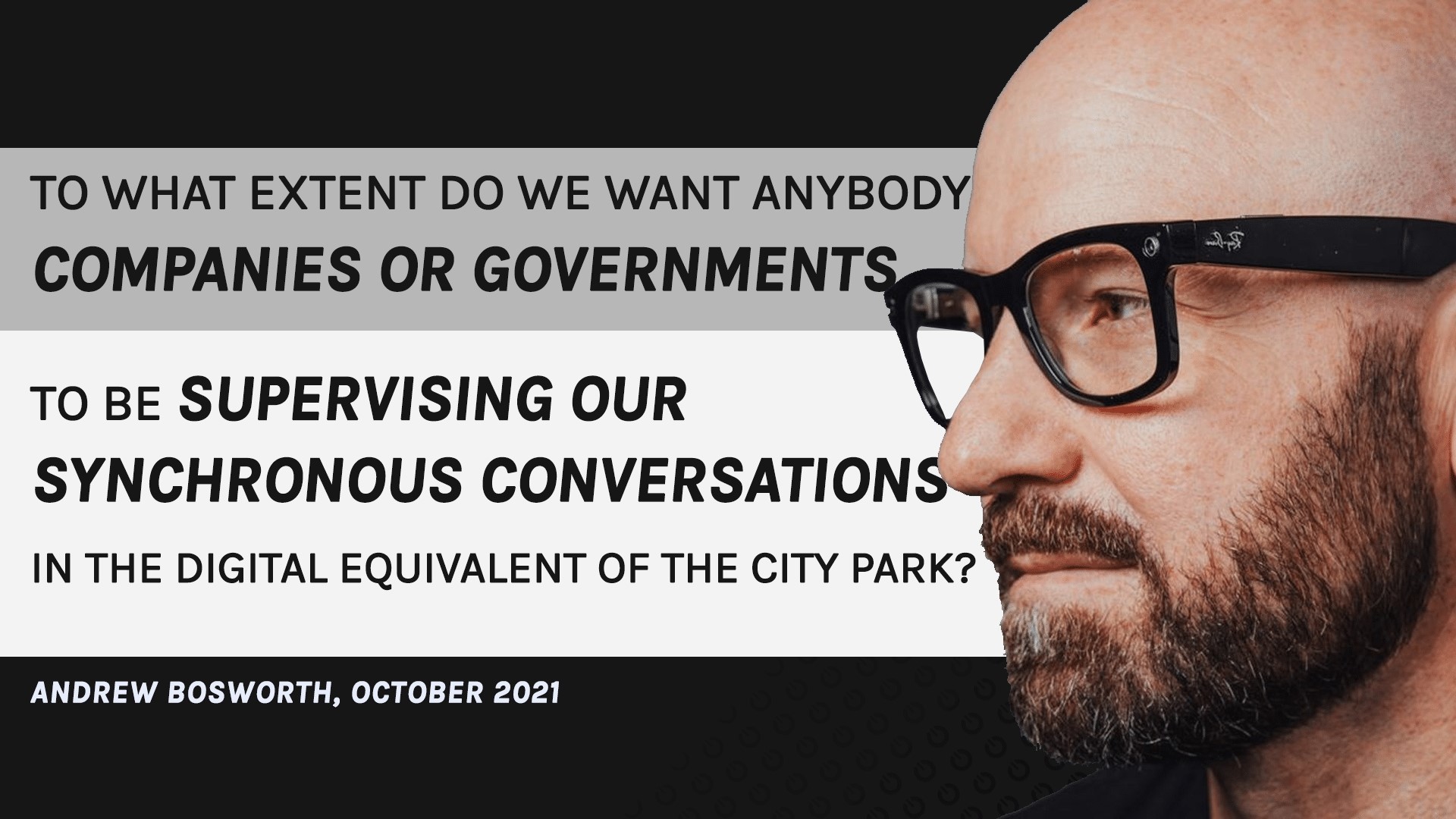 How much would we want other companies or governments to keep a check our conversations in the digital environment? 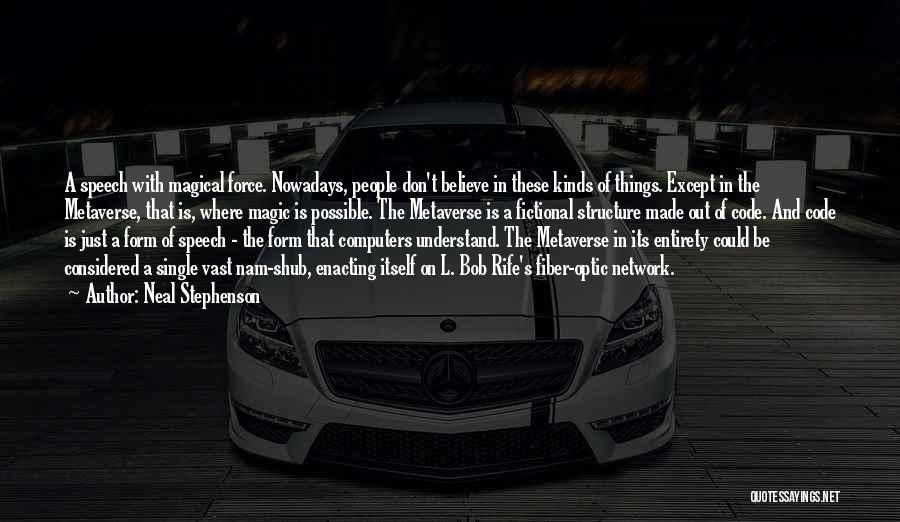 Magic is possible in the metaverse. It is a fictional world made of codes that computers understand. You can call metaverse a vast individual Nam-Shub that operates on L.Bob Rife's fiber-optic network. 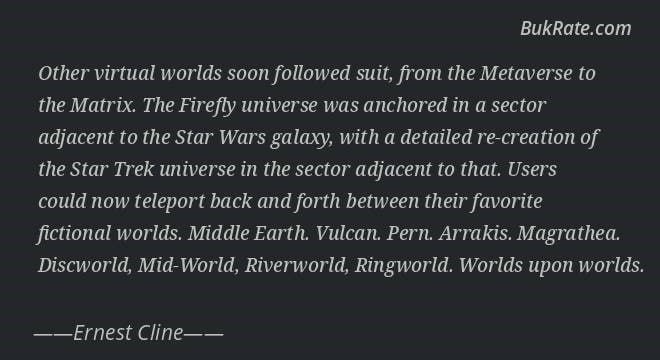 Long before, other virtual universes moved from the metaverse to the Matrix. Next to the Star Wars galaxy, the Firefly universe had a detailed re-creation of the Star Trek universe in the following area. Center Earth. The players could quickly move from one universe to the other. Vulcan. Pern. Arrakis. Magrathea. Discworld, Mid-World, River world, Ringworld. Universes upon universes. 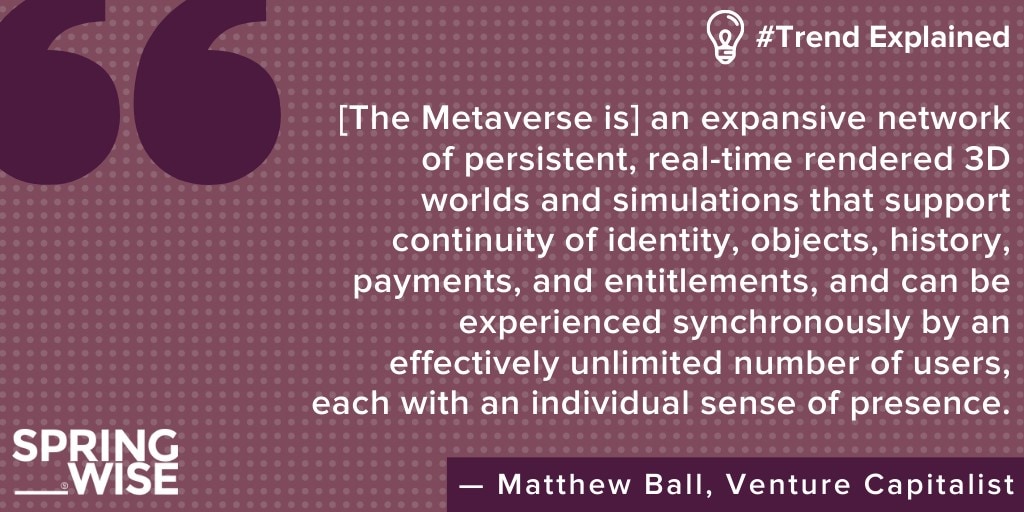 The metaverse could comprise a solitary stage or numerous web administrations covering simple exercises. It could incorporate PC designs, AR, VR, and individual symbols and be a spot for clients to interface with one another and the rest of the world in horde ways. Likewise, it could connect to outside financial frameworks to permit individuals to benefit from virtual products.

Check out the force of time and human insight, scarcely any years prior, we could not live well in the regular world, and presently we will live in the virtual world very soon, says Anuj Jasani. 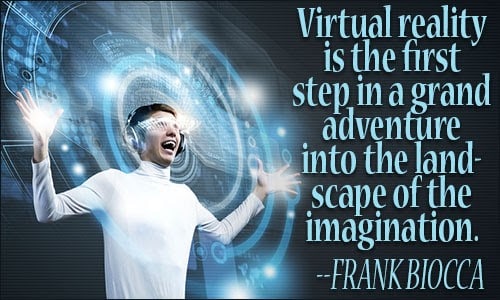 VR is our first step towards the adventure land of imagination. 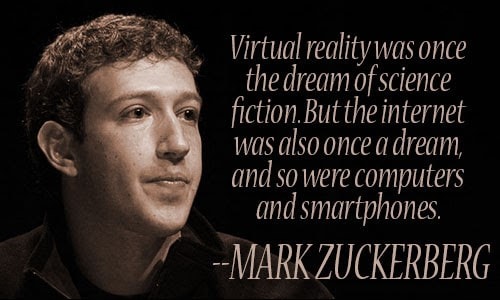 VR was a dream, and so were Internet, computers, and smartphones.

Virtual reality is simply the portrayal of possible universes and conceivable selves, determined to cause them to show up as genuine as could be expected - preferably by making an abstract feeling of "presence" and complete submersion in the client.

As individuals become more mindful of this universe as a quantum universe, they will accept holographic amusement encounters. As of now, augmented reality and virtual connection are a component of quantum fiction. Says Vanna Bonta.

Research shows that VR can be the most potent tool, impacting the perceptions and actions of real people in the real world - Stephanie Moffet.

VR can make you forget the real world. You can make something incredible out of it. It can become is most used technology to date - Palmer Luckey.

There are limitless applications of VR. It’s up to your imagination - John Goddard.

The Facebook or Meta CEO Mark Zuckerberg bets that VR, AR, and immersive will be daily life for ordinary people in the long run. 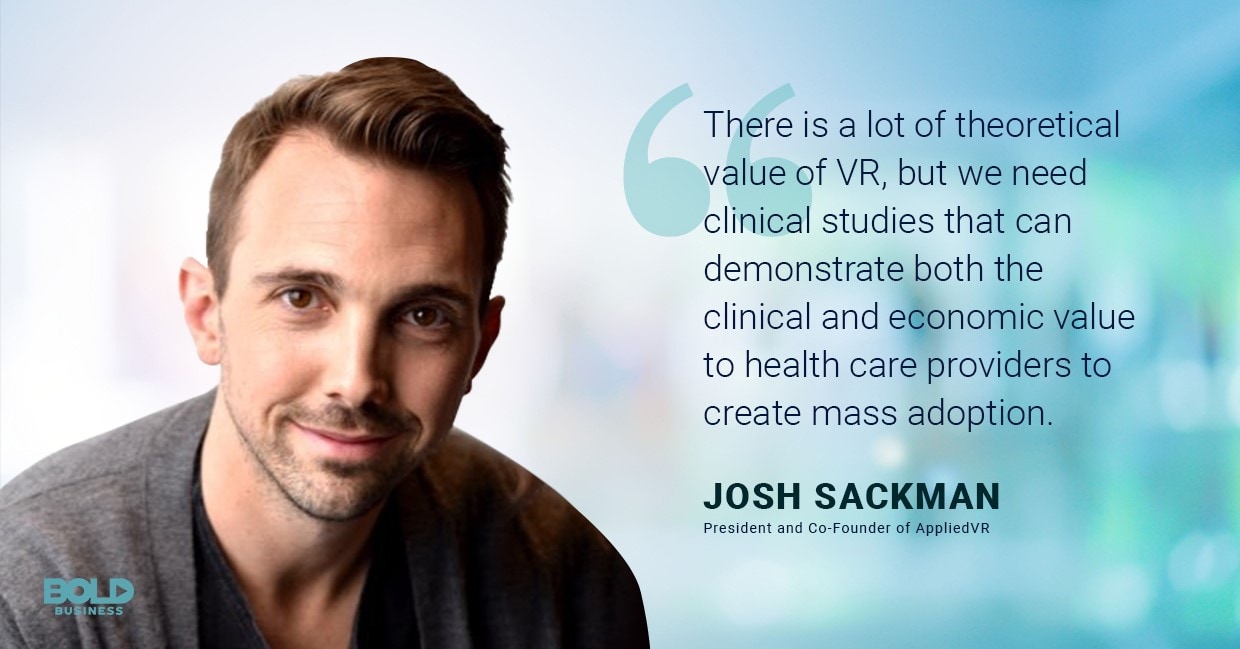 VR, in theory, holds immense value. However, we must rely on clinical studies that can prove value if VR to healthcare providers becomes acceptable by all. 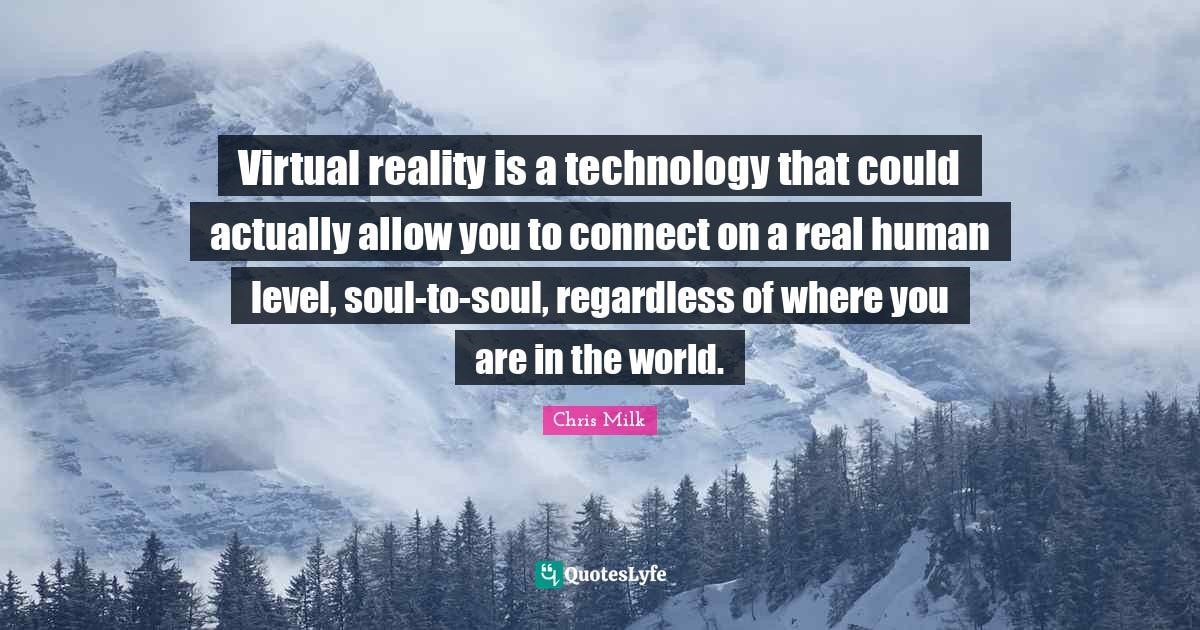 VR will open a new gateway wherein you can connect humanly to anyone from anywhere in the world.

Let’s discuss some exciting AR quotes about how the future could be. 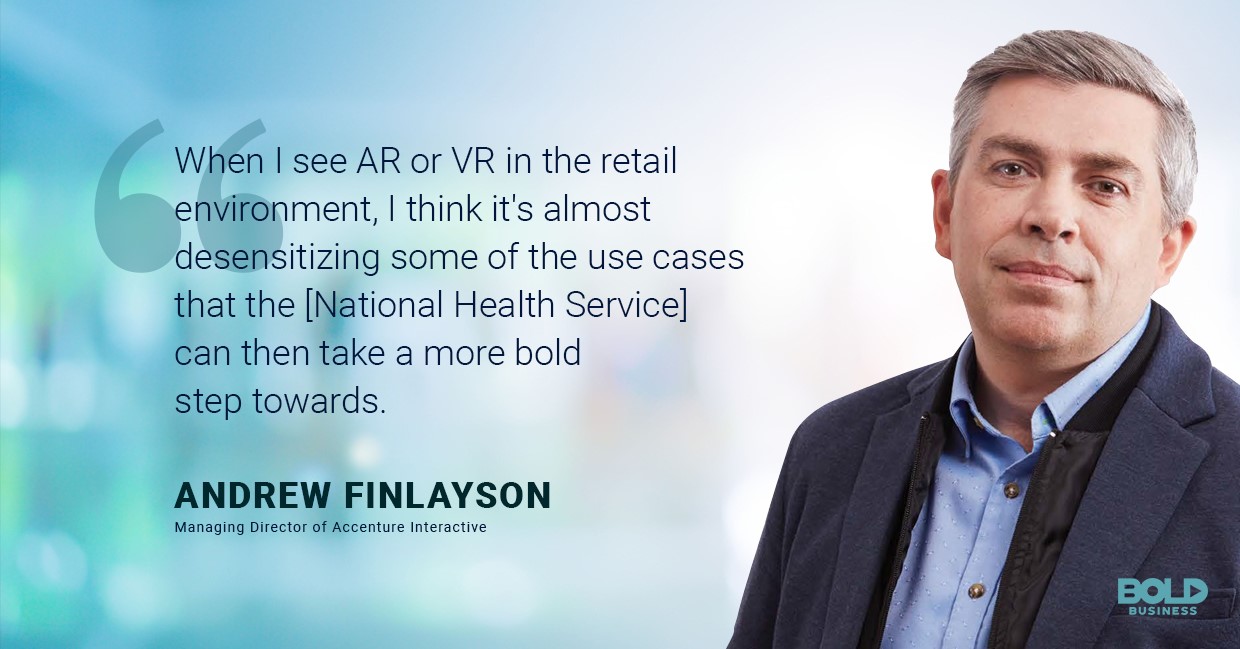 AR and VR in the retail world are desensitizing some cases. Thus, the NHC must take a more decisive step towards it. 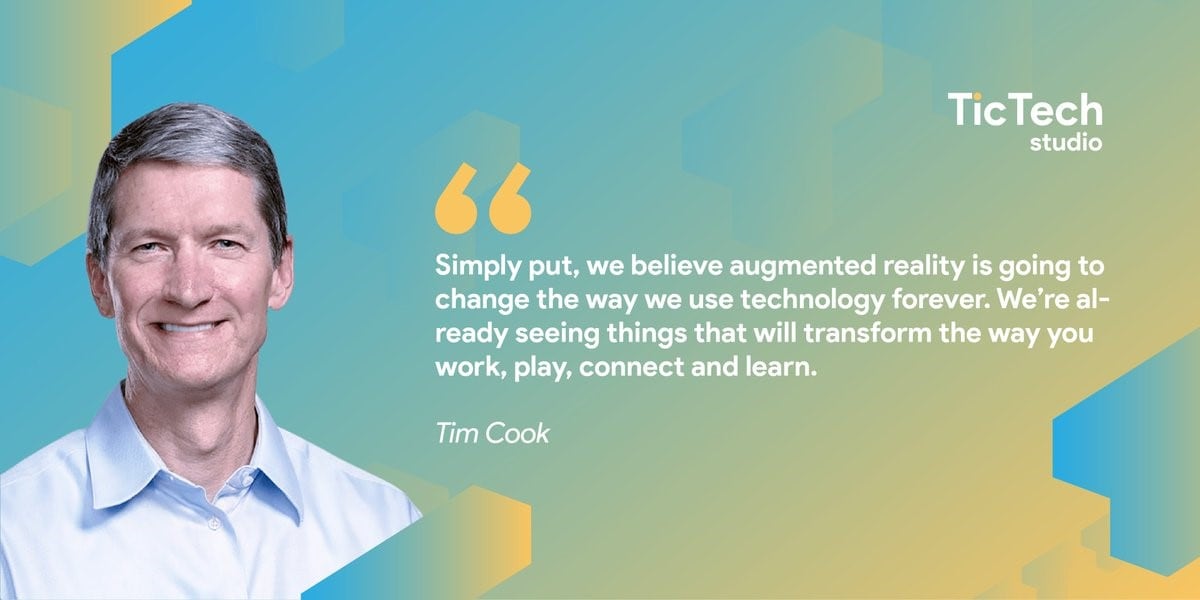 AR will surely change the way users use technology forever and transform how we read, play, and experience things.

AR is cheaper, faster than developing a prototype to foresee your product in the world before its launch - Matt Huybrecht.

Ridge Wilkins says that AR is the start of something new.

AR is an incredible idea like the idea of the smartphone –Tim Cook.

Innovations like AR, iPads, Touchscreen, etc., can be much more if not underused by the entertainment industry - Justine Bateman. 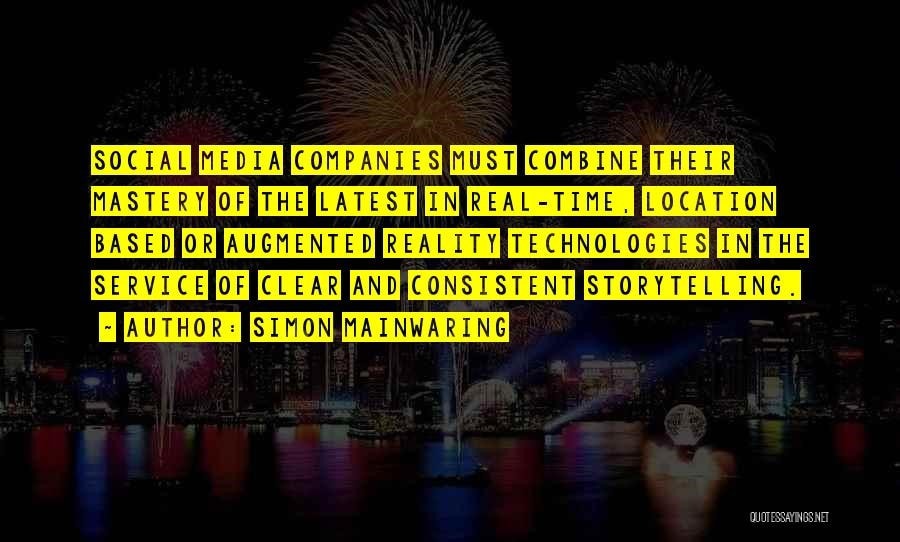 The social media industry can provide better service with clearer and consistent storytelling by using the latest technology, like AR.

Neural implants can be a game-changer in enhancing our five senses, including hearing, touching, or even thinking and feeling with others.

With the proper technology usage, you can make an immense impact.

AR will lead us to do everything like chatting, social networking, images, videos, painting, etc. It will combine each form of computing and make it one.

Thus, these were the top metaverse quotes that reveal how time will change in the coming years for everyone around us. FOR THE MOST PART, the VR/AR specialists concur that computer-generated experience tech is a superior wagered to dispatch the metaverse than expanded reality technology.

Therefore, meta or some other organization hoping to get into the metaverse have a ton to contemplate. The VR quotes and AR quotes are the words by technology legends predicting the future from today and how it has been.