Download on the App Store
Get it on Google Play
Download
Download
Call us: +1-60-4343-8521
Mon-Fri 6:00 PM to 11:00 AM Pacific Time
International phone rates may be charged by your service provider
Filmora Video Editor
A Better Way to Edit TikTok Video & Photos Shot by Mobile Phones
Try It Free Try It Free

All about Anime Dubbing

Anime might have been originated from Japan, but today it has become a worldwide phenomenon with millions of fans out there. Since most of the anime series are in Japanese, they are dubbed in different languages for their global audience. Though, anime dubbing is an art in itself as it takes a lot of effort to provide a seamless entertainment experience to others. In this post, I’m going to make you familiar with the process that goes behind anime dubbing and how you can master it in no time. 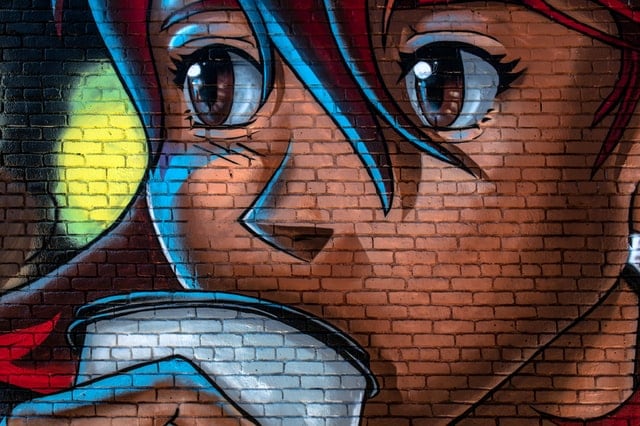 What is the Art of Anime Dubbing? 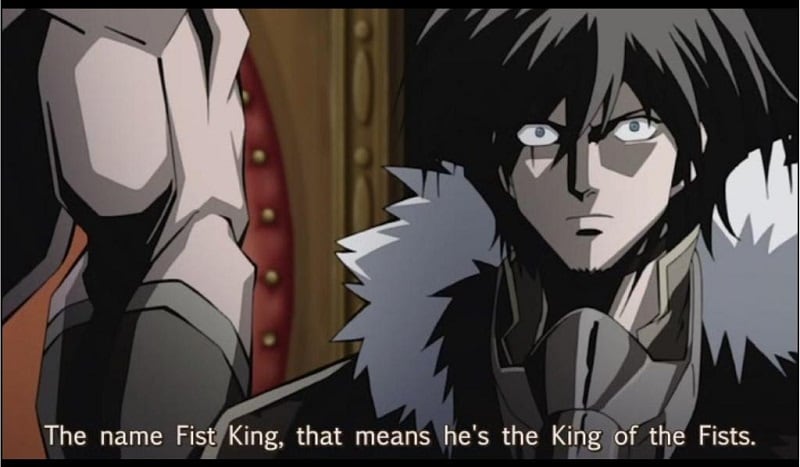 There are tons of anime out there, but most of them are originally made in Japanese. To make them appealing to an international audience, the concepts of dubbing and subbing are implemented. In subbing, we simply add subtitles to the scene by placing its strip at the bottom, which is comparatively easier.

On the other hand, Anime dubbing is a more complex process in which the original soundtrack in Japanese is first removed from the video. Now, a script is designed for the other language (like English) in which the video has to be dubbed. Afterward, voiceover artists would match the dialogues with the original pace of the video to attain flawless dubbing results. Now, the audience of the second language can also watch the anime with the dubbed soundtrack instead of the Japanese.

In some cases, even after dubbing, subtitles are also added in post-production to get better results.

Why is Voicing Important in an Anime? 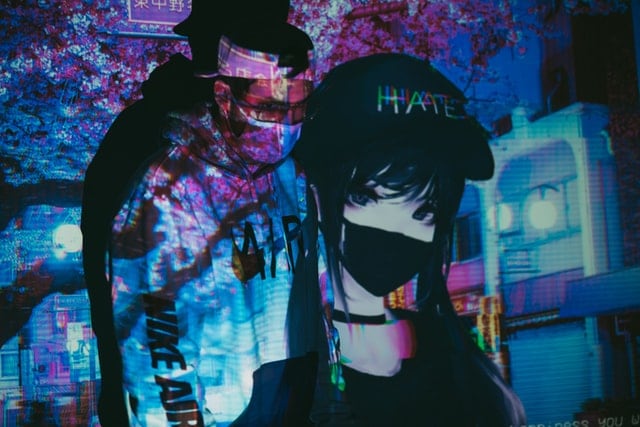 Anime is an art-form and hence, it is should be treated creatively when transitioning into different cultures. The first generation of anime traces to the 1910s in Japan while they became mainstream with Astro Boy that was a hit not only in Japan but in the US as well. Needless to say, the anime industry has grown drastically with over $17 billion worth worldwide.

That’s why it has become more important than ever to focus on anime dubbing and make the content appealing to a vast audience. Too many times, while dubbing, the original nature of a character is lost due to the improper voice transition. Sometimes, there are edits in the script to match the pace of the scene that ends up changing the meaning drastically.

Therefore, to make sure the true essence of the anime is maintained, the concept of voice interpretation is implemented. In this, voiceover artists are taught about their characters and their nature. Instead of bringing their own flair while recording, they are encouraged to voice their characters instead.

What is the Process of Anime Dubbing?

Now when you know the importance of anime dubbing, let’s get to know about the process in detail. Although the overall process can be implemented differently in various countries and studios, the following steps are mostly followed by professionals.

This is the foundation of anime dubbing as it helps us in scriptwriting and voiceover. Firstly, the anime is studied by the team, which includes native Japanese experts. For instance, if the anime is about Japanese history or its pop culture, then an expert from the related field is asked to join.

Furthermore, all the dialogues are transcribed and further translated by professionals. To make sure that no cultural norms are lost in the process, a group of people is invited to work on this. If the anime is about pop culture, then it can be a bit tough since some dialogues might lose the original meaning in the translation.

A mere translation of the anime is not enough as it is needed to fit the scene and should have a flawless transition. For this, scriptwriters take the translated document (for instance, Japanese to English translated version) and start developing a script for that. They will watch the scene simultaneously and would work with voiceover artists as well. In this way, we can avoid any delay or rapid movement between the picture and voiceover audio.

After completing the scriptwriting, recording artists work on it to give it a final touch. Although it is recommended for all recording artists to do their voice work together for a seamless amalgamation, sometimes they record their dialogues separately as well.

The recording artists are encouraged to do their bit of research and are made familiar with the anime. During the recording process, artists focus on the “matching flap” movement, which means their dialogues should match with the movement of their character’s lips. For this, they can fasten or slow their speed of dialogue delivery or add bits and pieces in between to give it a personal character.

While it is not possible to be entirely accurate and match the pace, artists try their best by looking at the video while delivering their dialogues. Some mistakes and flubs are bound to happen in the process, but that is what makes anime dubbing so hilarious and creative.

Is Anime Dubbing Enjoyable or Painful?

This is something that a lot of anime fans would like to ask voiceover professionals. Well, it would be subjective and depend on the anime as well as the professionals working on it.

In most of the cases, the process is pretty enjoyable if the artists and writers are fans of anime. Yes, the process can be a bit tedious, but that is the demand of this challenging profession altogether.

Michael Lindsay, who was widely appreciated for his work in the Marmalade Boy, admits how tough the job can be. It requires a lot of rework and the voiceover artists need to go back-and-forth to get the right pace.

Olivia Venegas, who has been a part of the anime dubbing industry for over a decade, admits how the process has changed. Now, production houses are more focused on creating a “localized” version of the anime that their audience can understand instead of keeping it rigid to their original material.

Overall, the change in the anime dubbing process and the presence of better technology has certainly made it more fun and less painful.

If you are just starting your career in anime dubbing and would like to improve your work, then consider these expert tips.

That’s a wrap, everyone! I’m sure that after reading this guide, you would be able to know more about anime dubbing and the effort that goes behind it. Although it is a complicated and tiresome process, some new-age tools and applications have made it better. If you are also just starting, then make sure you follow the above-listed tips and be familiar with the available tools. This will help you become a pro and you can certainly level-up your skills with time.