How to use Luma Keys when editing a video on Mac

There are several types of keying techniques that are used in post-production for after-effects but the most commonly used ones are Luma key and Chroma Key.

Luma key is mostly used with greyscale images. It can also be used to correct the lights and brightness in an image or a video after Chroma Keying. With Chroma keying you take a specific color instead of brightness values and make it transparent.

Luma Keying is the most basic of the Keys. There is a lot of software in the market that has a Luma key option. However, the recommended ones are OBS or Open Broadcasting Software, Final Cut X Pro, or Filmora X.

These three are quite user-friendly and quick.  Out of the three, the Luma Keying feature of Filmora X lets you get much more creative with your images or videos.

Luma keying was not available in the OBS up until now. The latest version of OBS or Open Broadcasting software now allows Luma keying with these simple steps: 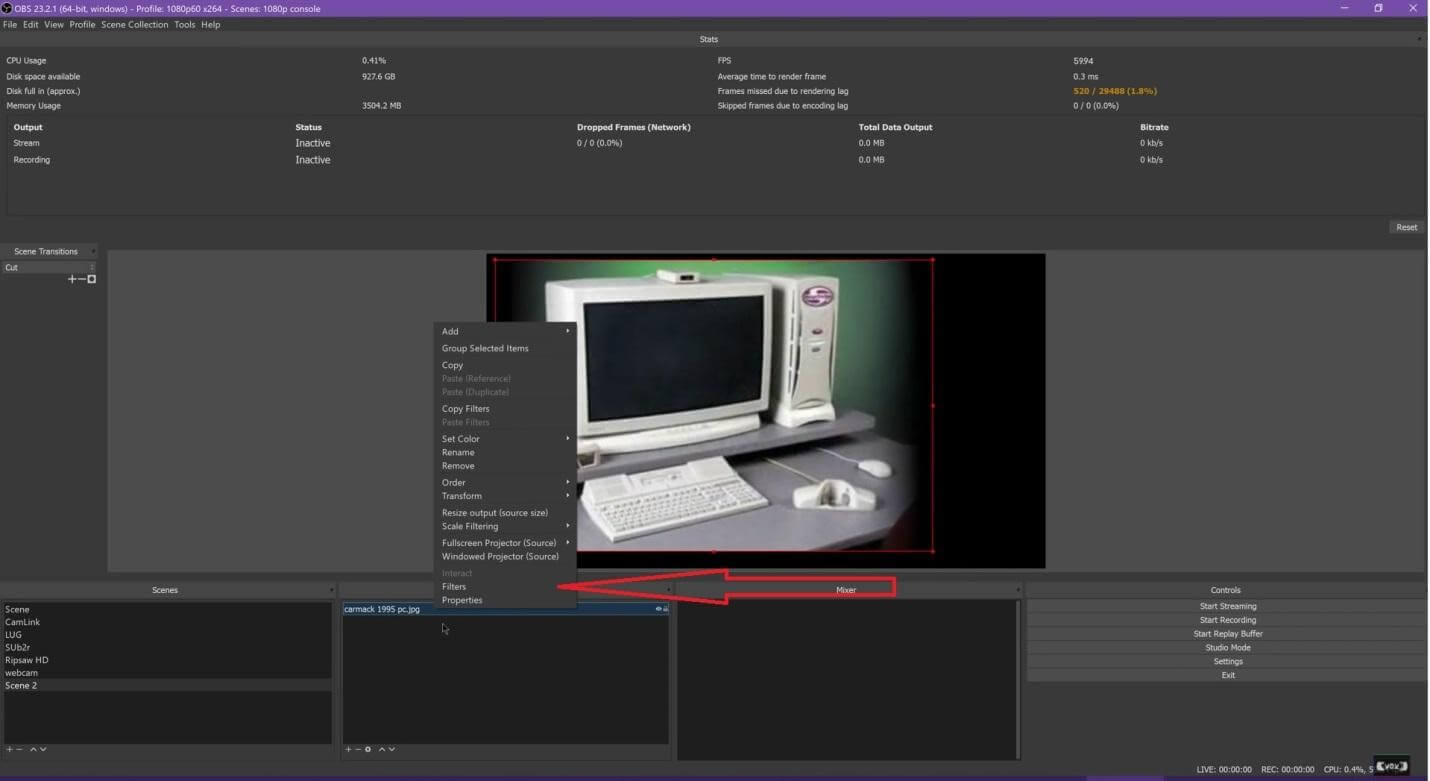 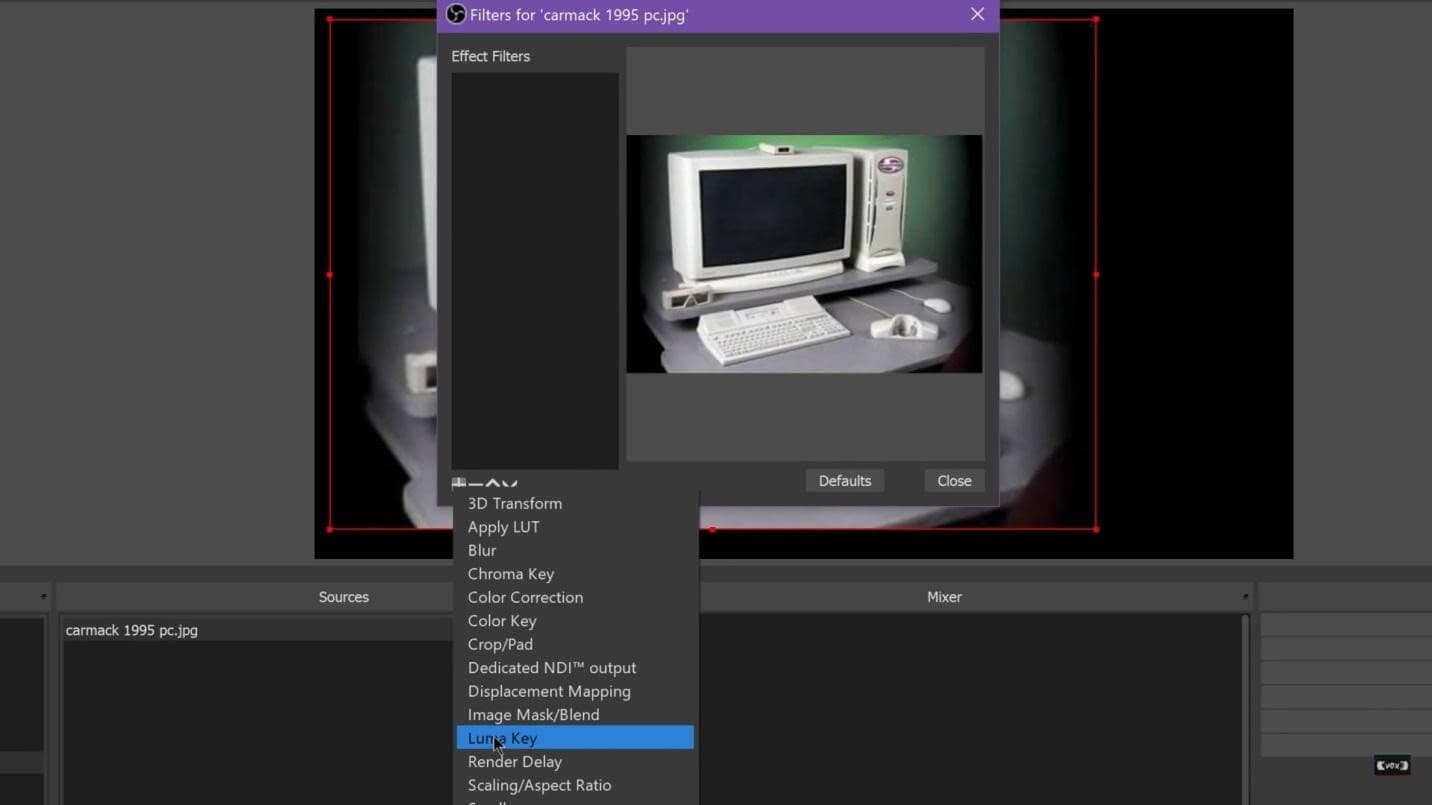 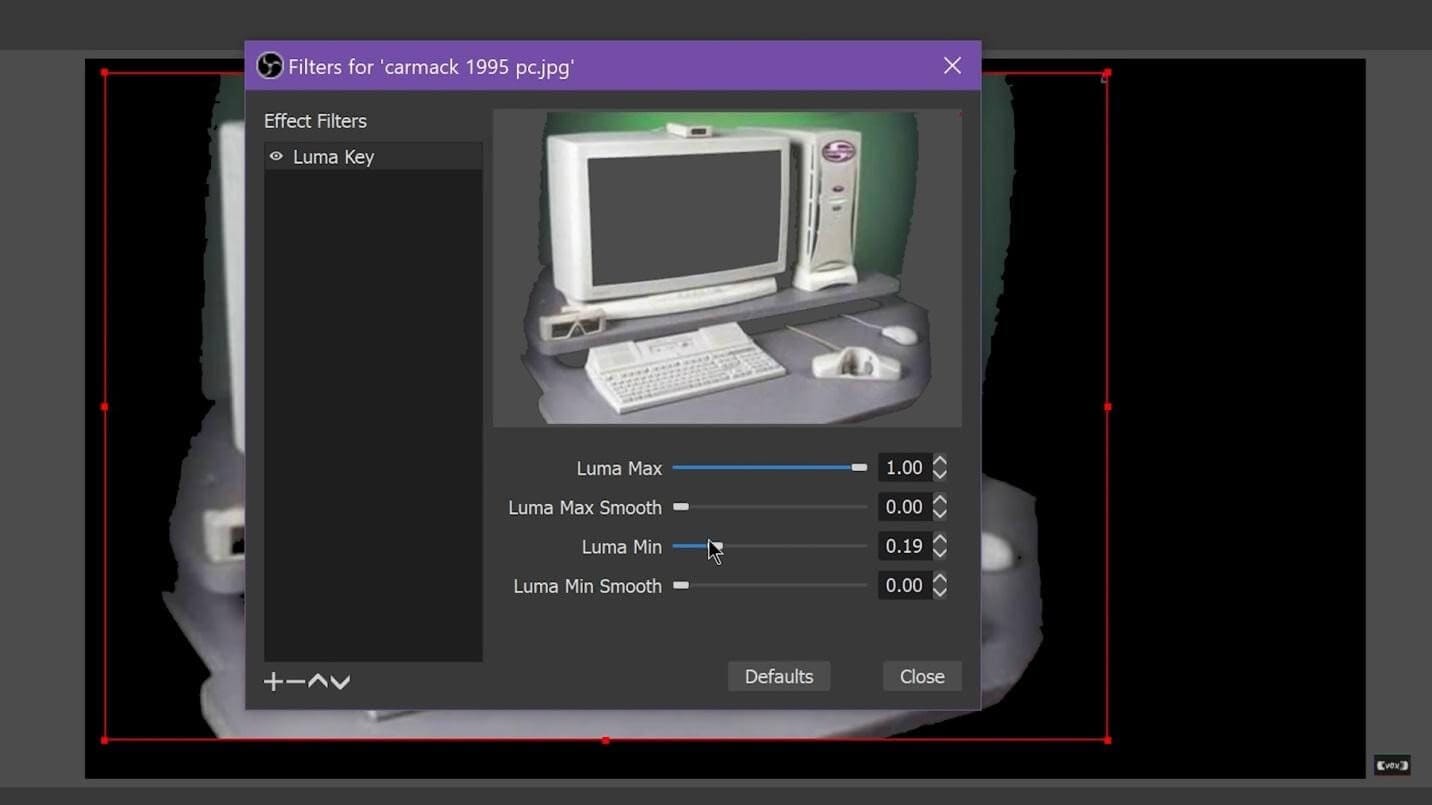 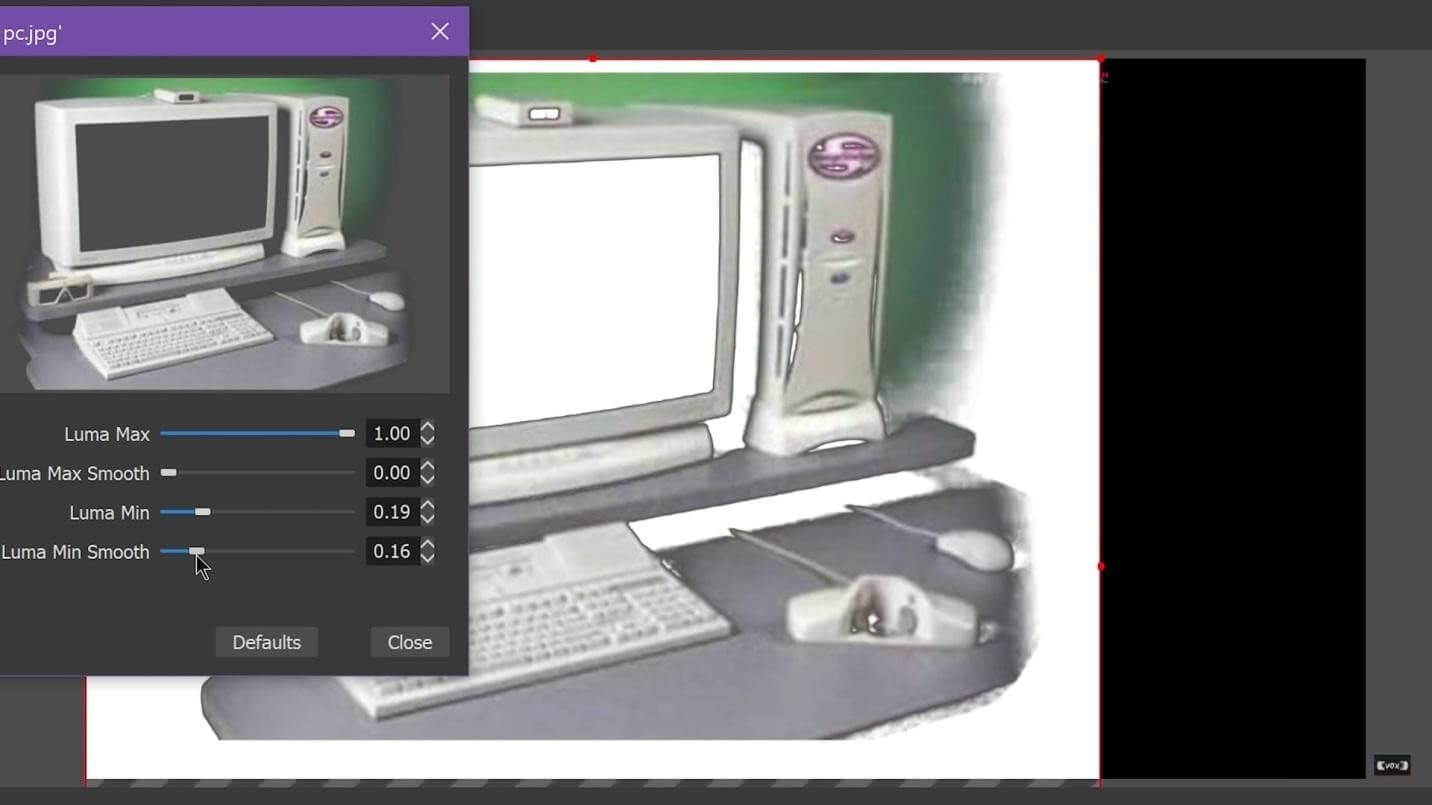 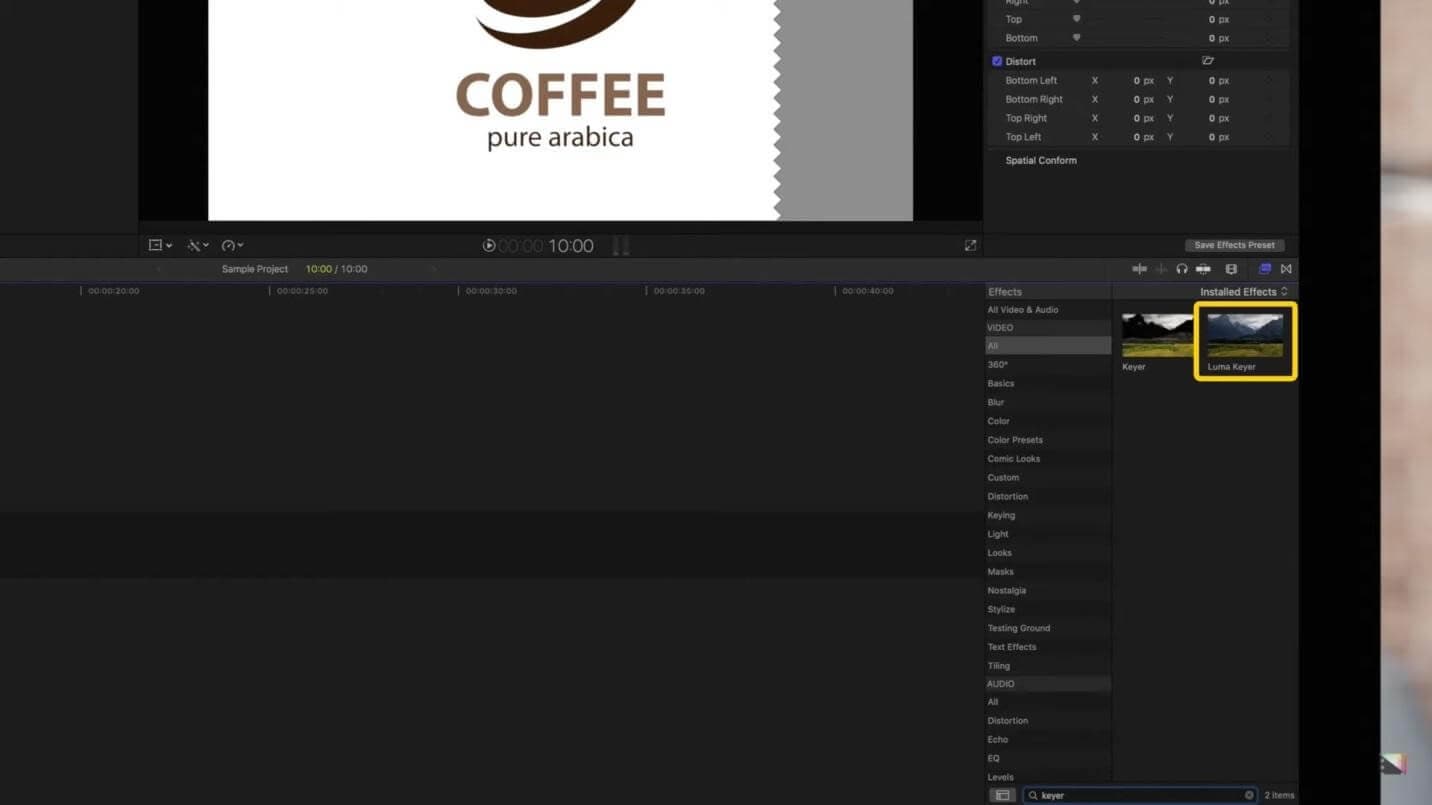 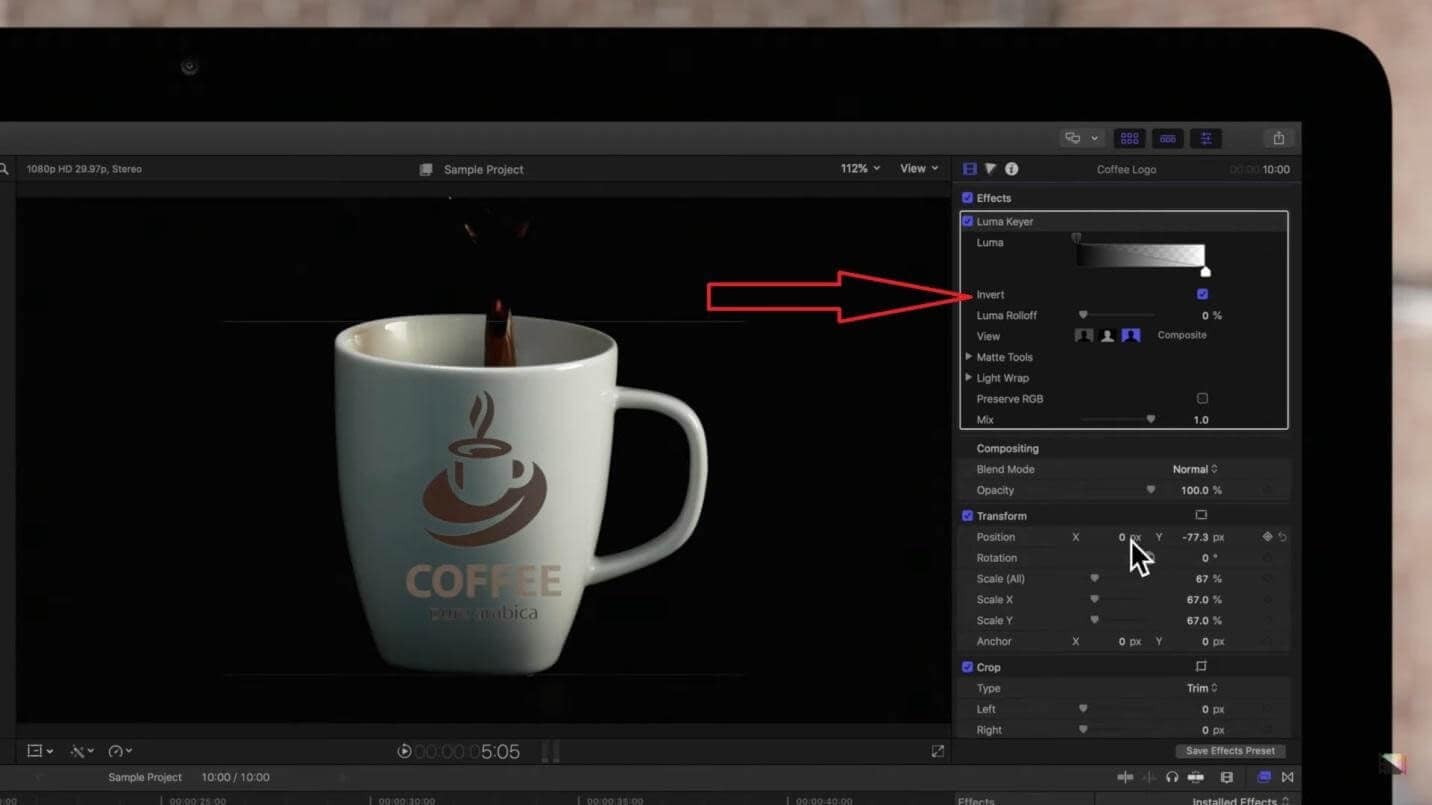 In case, the foreground image is not placed correctly, the options in the transform window can be used to correct it. Apart from that, on the top right, you’ll be able to see Luma level control options.  You can use these controls to adjust the light and dark level values on the subject.

Lastly, to control the opacity of the key effect, mixed control bar on the right can be used.

The luma key function is a little complicated but more effective on Filmora X than any other software. In Filmora it is mostly used to adjust the colors after Chroma Keying a video or an image. For example, in the steps below you will learn how to make the fade of your foreground video or image after Chroma keying: 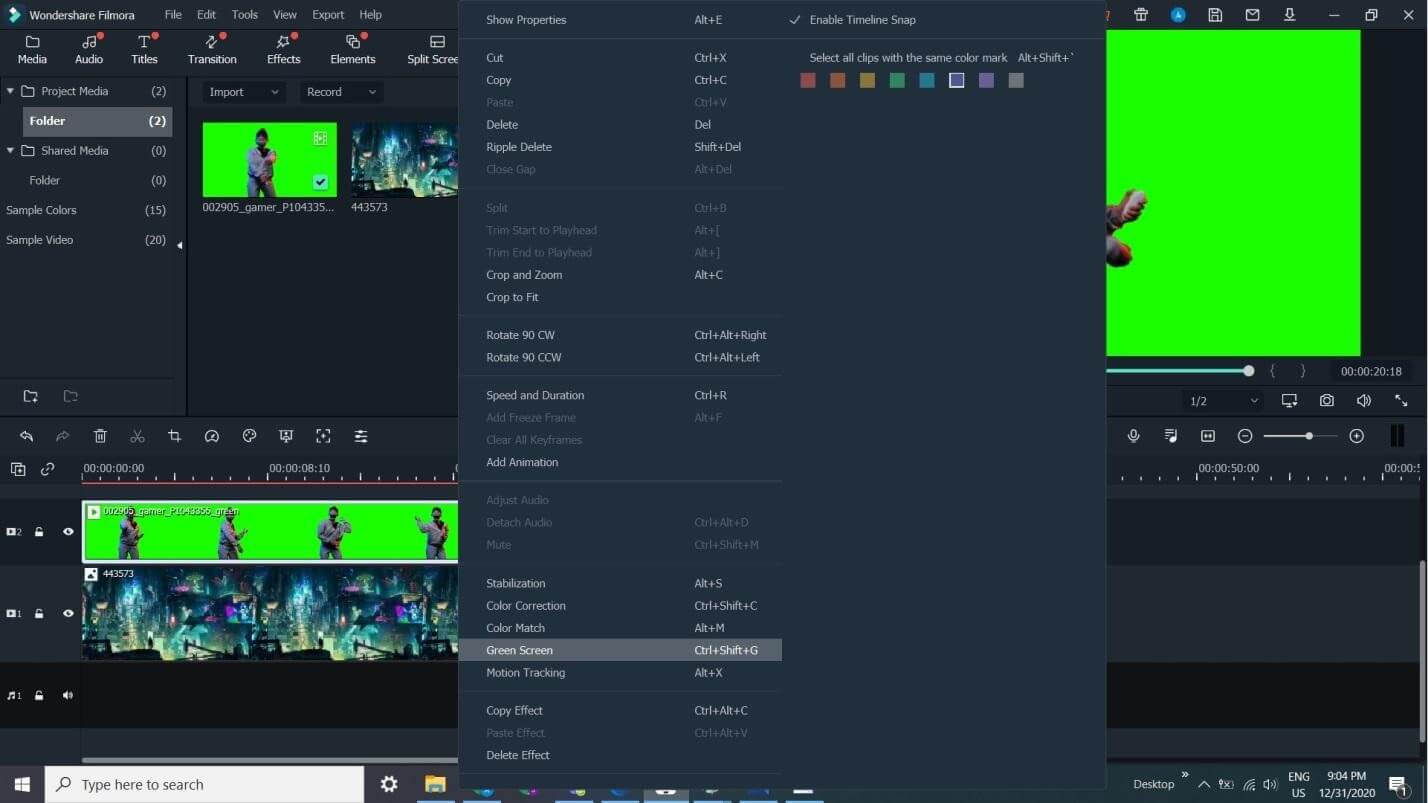 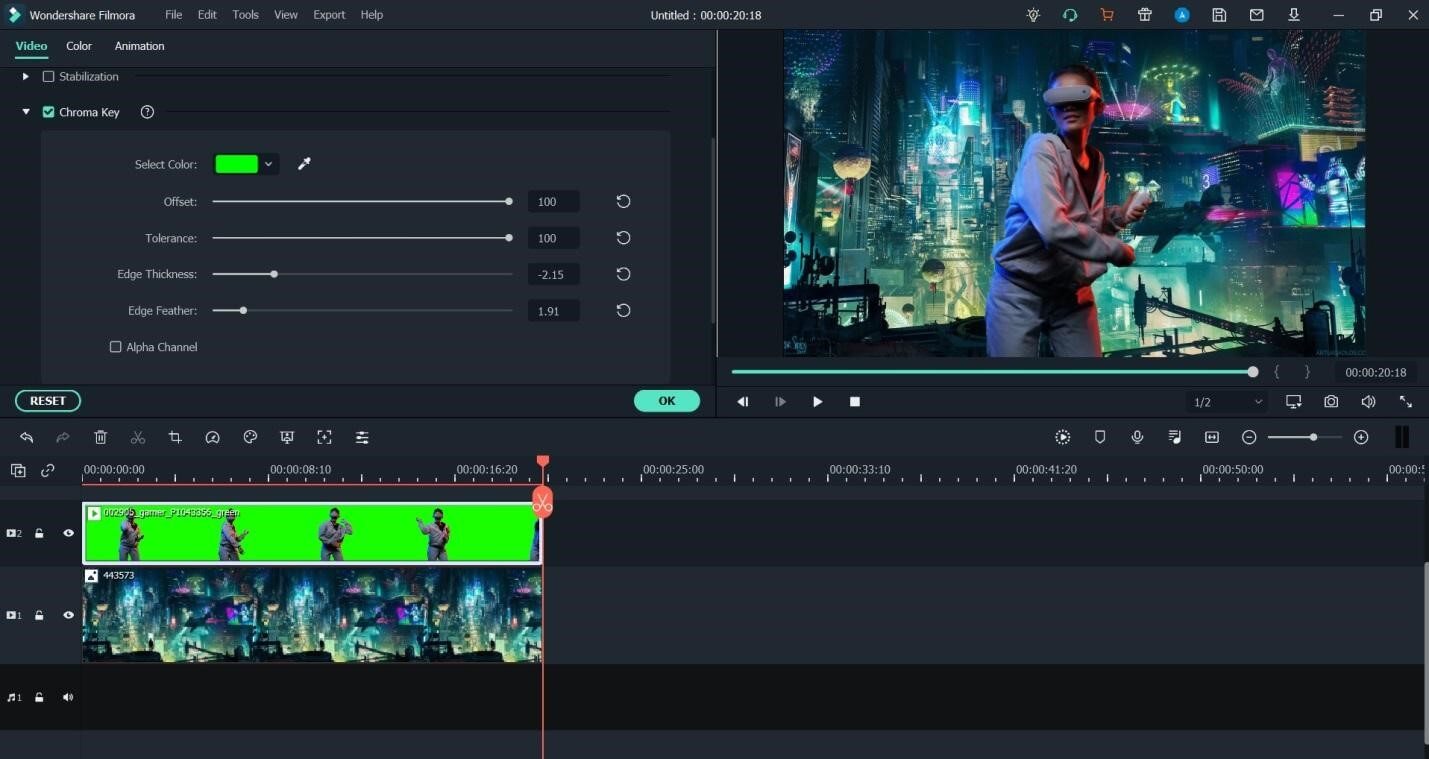 This is one way of correcting the brightness of your image in Filmora X.

There are several types of keying processes used in the post-production of a video for visual effects. The most basic and most used keying tools are the Chroma Key and Luma Key. Chroma key allows you to choose a color to make it transparent and then allows you to overlay an image or a video on the transparent area.

There are multiple software options you can avail of online for Luma keying your content. Filmora X is most recommended among all for Luma Key as it has more options to play around with.

Learn More: How to Make a Portable/Homemade Green Screen>>>