5 Best 360-degree Action Cameras You Should Use

Maybe you want to record some beautiful scenery while travelling, or capture the perfect action shot from your sailboat. While professional cameras are often heavy and delicate, not to mention expensive, smaller action cameras combine affordability and durability. While that’s a good start, the newest offerings offer full, 360-degree images to capture every part of the experience.

While 360-degree video isn’t yet in widespread use, VR headsets are becoming more and more affordable. These are made for 360-degree video and photos, where users are allowed to turn and look whichever way interests them most, and explore the whole scene, not just the parts that you first thought were worth capturing. 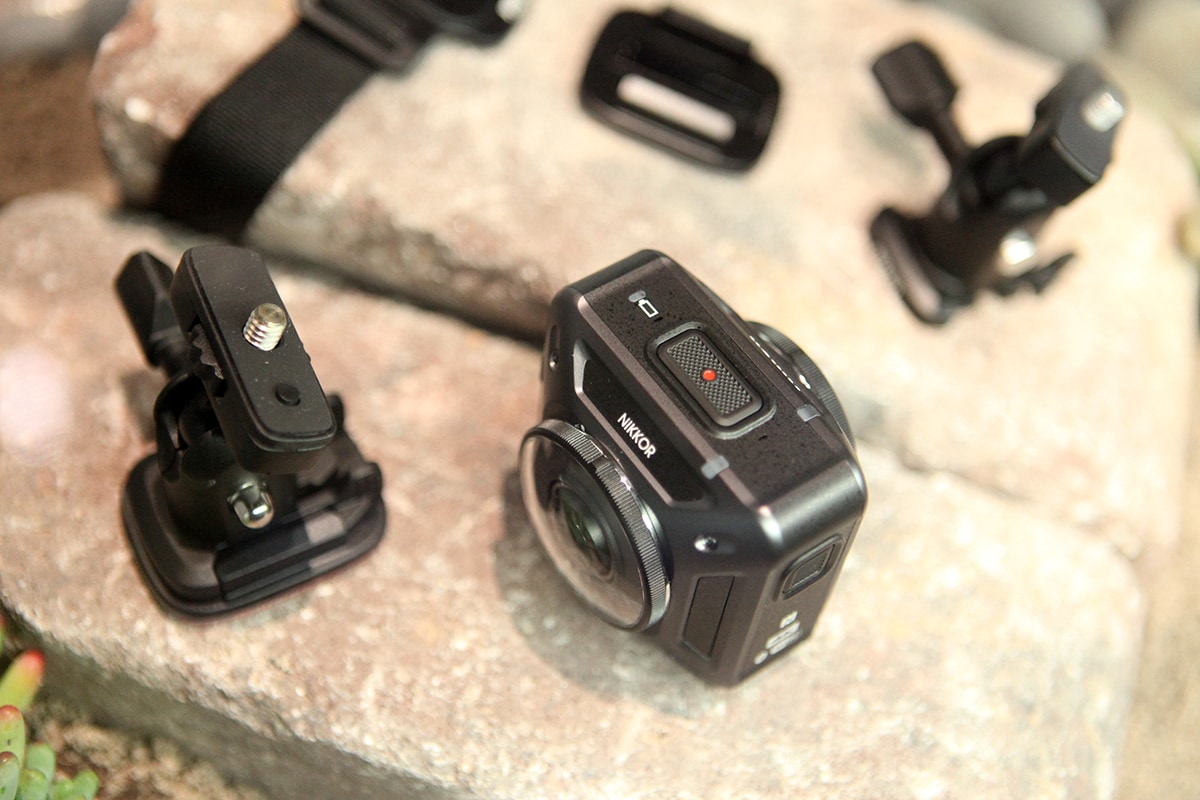 This upcoming camera, made by a prominent camera company, is set to be a big player in the 360 action cam market. With an expected retail price of $499, it will be comparable to other cameras in the market. This two lens camera is meant to take everything you can throw at it, being waterproof to 100 feet, as well as dust, shock, and cold resistant. The camera will shoot in 4K UHD, with other details about still photo quality still to be released. While we won’t know for sure how well Samsung delivers on its promises until the camera is released, expectations are high. Expect this new entry to be a strong competitor in the market, and if you don’t need a 360-degree camera just yet, it may well be worth waiting for this one. 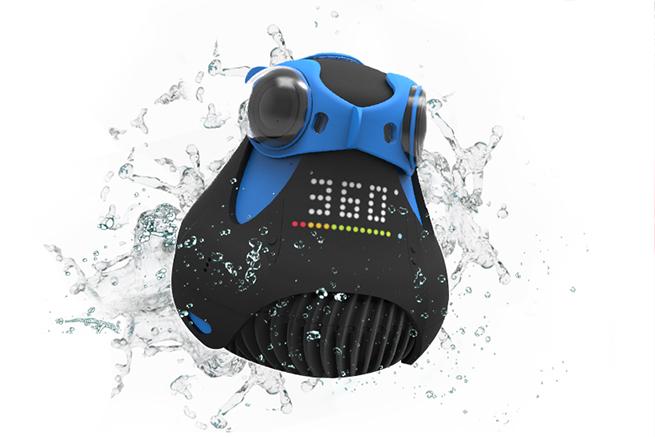 This pear-shaped camera has three lenses, whose images are combined to form a composite. It isn’t quite as tough as Nikon’s is expected to be, but is waterproof to 30 ft and features an accelerometer and gyroscope to help keep video steady and level while shooting. With a video resolution of 1024x2048 and photo resolution of 2048x4096, this camera is built to take high quality video. At about $500, it is a similar price to the Nikon, and many other contenders in the category. This camera is controlled remotely using an app and allows live streaming. While it’s great for taking an action video, it also works well as a security camera, as it can be set to start recording upon detection of sound or motion. 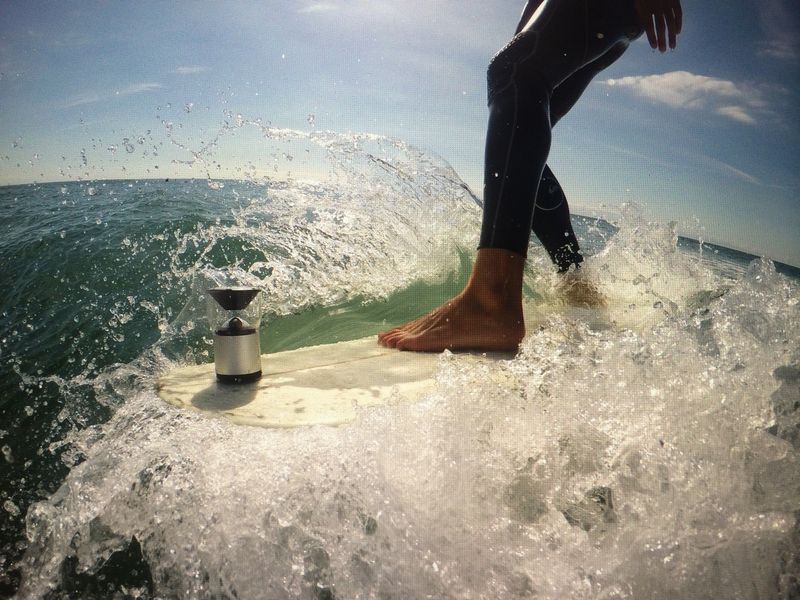 This camera counts in the 360-degree market because horizontally, it takes a full 360-degree image. However, its vertical view is limited to a 60-degree angle. This shortcoming is one of the reasons that many people prefer other cameras for their VR film making. Instead of using multiple lenses, the VSN 360 relies on a single camera and a conical mirror to capture its 360-degree view. Retailing for around $449, this camera is less expensive than some, but more expensive, and tougher, than the 360-cams designed for more mundane uses. Some people criticize its video quality, but then, it was an early entrant in a category that is growing rapidly. Like most others, it uses an app for most camera controls, as well as for its video conferencing capabilities, not the most action packed use, but an interesting one. 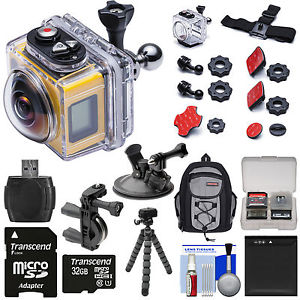 Offered by the well-known Kodak company, this camera uses a single, dome shaped lens to capture a 360-degree view of the world. At $449, this is slightly less expensive than other cameras. Like the Keymission, this camera is built like a tank, resistant to water, shocks, and dust. However, unlike the Keymission, it is not waterproof, so I wouldn’t take it swimming with you. It shoots stills with 8MP resolution, and 2880x2880 video. For many people, the quality of the images shot by the Kodak camera just doesn’t measure up to other 360-degree cameras. Still, as one of the toughest inexpensive models available, consider it if you tend to be hard on your gear.

Retailing for $800, Bublcam is the most expensive camera in this line up, but makes up for it with its high-quality, spherical photos and videos. Bublcam uses 4 lenses to take 14 MP stills and 1080p video, and includes motion activated stabilization features to keep shaky camera work from ruining your videos. The camera is best controlled through the app, available for iOS or Android, but can also be run in a rudimentary fashion using the buttons on the device. As a nice feature, the BublCam has an SD card slot for extra storage.

If you’re looking for a 360-degree camera, or if you’re thinking about it now, consider these 5 in your search. Before you choose one, think about what you will use it for, as that has a huge impact on which camera best fits your needs. Do your research to find the camera that’s fit to capture your life moments and help you share them with everyone.

Liza Brown
Liza Brown is a writer and a lover of all things video.
Follow @Liza Brown
You May Also Like
What is 360° video?

What is 360 degree video,how does 360°video work, how to make such kind of video, this article will gives a full introduction.

In this article we put a complete review about Ricoh Theta for you to get information about its incredible feature.