Journey of a samurai to stop the Mongol invasion of Japan on its own. There are two options for him to choose from, whether to stay on the path of his ancestors and fight a battle that he can never win or astray from the samurai path. Ghost of Tsushima is one of the widely played action-adventure games. It has an open world to be explored by the players while riding the horse. They are no specific guide or maps to follow. You are to wander around this world. You can either complete the story or perform side tasks, depending upon you. During his journey of defending his country and people, he comes across many fights and battles with the Mongols with the help of his weapon, Tachi. Apart from direct combats, the player can sneak into enemy bases and attack them using several weapons such as smoke grenades and firecrackers. This game is one of the best games open-world martial arts games. If you are looking forward to games like Ghost of Tsushima, then you are at the right place. After the success of this legendary game, there are several games like Ghost of Tsushima that are developed and released by many. In this article, we will list down the 10 best games like Ghost of Tsushima to help enjoy the same thrill and fights. 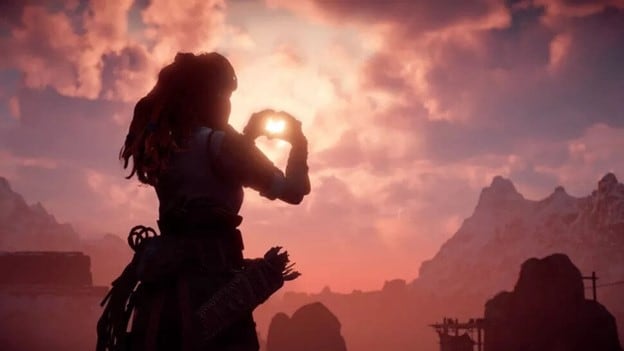 Horizon Zero Dawn was released before Ghost of Tsushima. It covers the story of a post-apocalyptic. Although it doesn't contain sword to sword battles, it has something amazing to offer its players. This game includes an open world to be explored by the players. You, as a player, have to explore the truth about yourself and find the answers to the questions. This world contains forests, different creatures, and unique weapons to use to reach its destiny. You can use these weapons to kill the mechanical beasts that you encounter in your way. This game provides you with a realistic and beautiful environment. 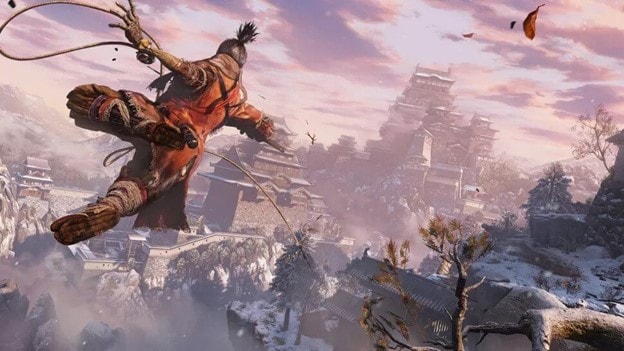 If you have played the Ghost of Tsushima and like it so much, you will definitely like this game. Sekiro is a bit more complex and difficult Shinobi-themed game as compare to Ghost of Tsushima. Unlike Ghost of Tsushima, this game contains many monsters to fight with and defeat using Katana. There are two ways of killing your foes, fighting them directly in combat or go stealthy to kill them without getting yourself noticed. This game requires you to use strategy and timing to kill the enemies. Without these two things, it won't be easy to eliminate them. 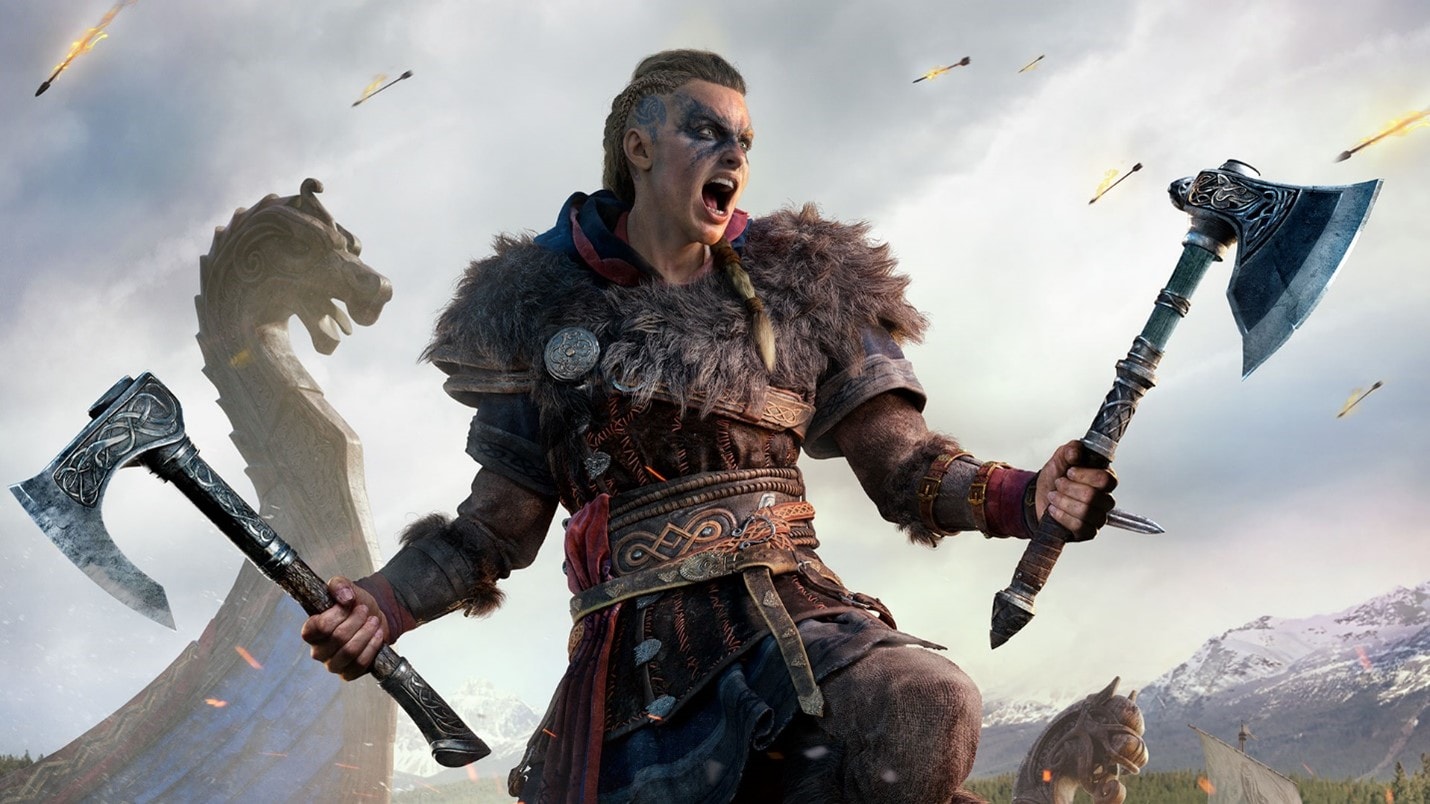 If you are looking for a game like Ghost of Tsushima, this game is a must-try game. Assassin's Creed Valhalla comes with an astounding and interesting story. Apart from its story, its combat system is way more improved and advanced than all the previous games in this series. Its environment and landscapes are so stunning that the players can never ignore them without going there. Assassin's Creed Valhalla has attracted players worldwide with its beautiful and amazing combat mechanism in its open-world games. It lets you lead your clan to raid against Saxon troops and other foes. With its various enemies, you will never get bored of using the same moves and attacking tactics. You have to develop a new strategy each time you raid a clan or fight your enemies. (PS: Some gamers even said that Ghost of Tsushima is what Valhalla should be like) 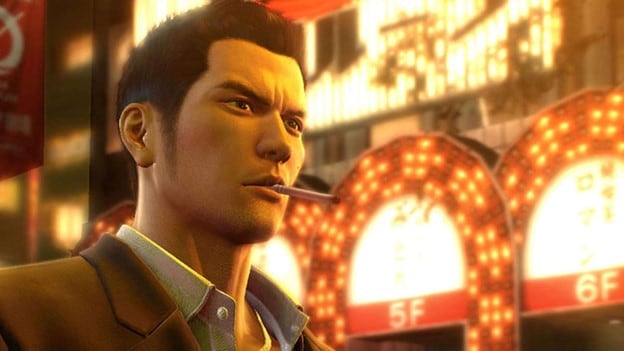 Yakuza is an open-world Single-Player and Multi-Player action-adventure game. The story of games is based from 1988 to 1989. Two characters can be controlled by the player, Kazuma Kiryu and Goro Majima, at specific and predetermined points in time. There are so many things to do in this open-world game. Players can explore the city, start side quests, have street fights, and more. The player can earn points by completing objectives like reaching a certain score and eating food at the restaurants. All these earned points can be used to get special items and upgrades. Money can also be earned by completing tasks or killing people. 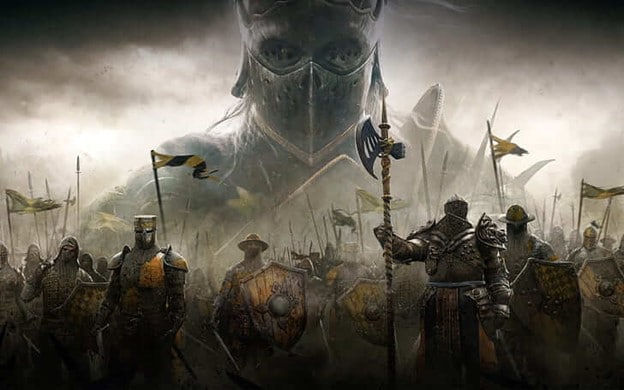 Since it is released, "For Honor" has become one of the most liked games. They have included several different features and warriors to choose from and master over time. It also has a multiplayer mode that allows you to play with your friends and family. You are free to choose from a wide range of clans. If you are inspired by Ghost of Tsushima, then Samurai will naturally attract you. But there are others to choose from, such as Knights, Vikings, and Chinese Wu Lin. 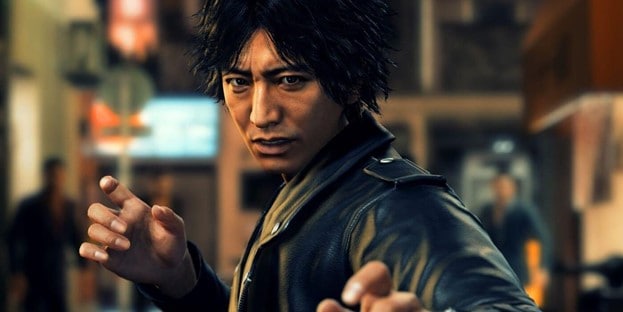 Judgment is a single-player action video game. Meet Takayuki Yagami, a private detective who investigates a murder in Kamurocho. This game contains two fighting styles, which can be changed depending upon your choice, crane-style and tiger-style. Crane-style can be used to fight with groups and tiger-style can be used when fighting with individuals. The player also can run on walls and leapfrog while he is in fighting mode. Over time, Yagami unlocks new skills and fighting styles by earning more and more points. Apart from Fights and Bloodsheds, there is an investigation mode in the game, which allows the player to solve so many cases by looking at the signs and evidence. The player needs to follow the suspects without being seen by them to get to conclusions and solve the case. You are not bound to follow the storyline; you can take a side investigation case as well with the help of the notice board in his office. Will you be a successful detective and solve the cases to drive conclusions? 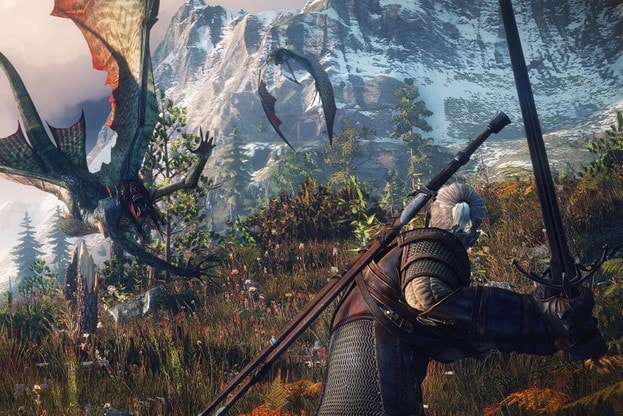 The Witcher is one of the best games like Ghost of Tsushima because of the amazing story and adventure to its players. As Geralt of Rivia, you have an open world and several amazing places to be explored. The Wild Hunt feature of this game lets you play an amazing storyline and kill monsters that cross your way. Apart from the main story, the players are allowed to perform side tasks. If you have watched the Netflix series, The Witcher, you can easily relate this game to it. It almost contains all the same features of that series and can provide you with the same experience. 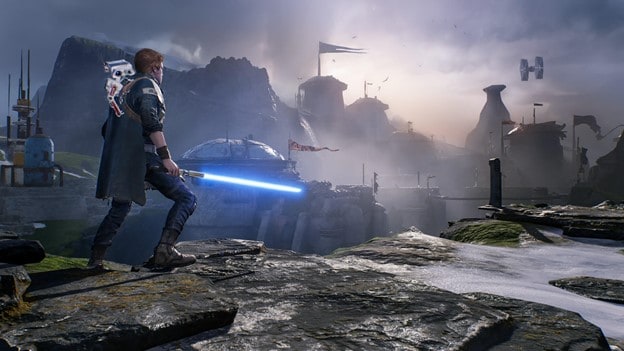 Are you ready to face and fight with the huge and powerful galactic Empire? This is a game like Ghost of Tsushima that puts you in the shoes of a Jedi Padawan, known as Cal Kestis. Just like Ghost of Tsushima, this game is also based on melee combats. On this journey of the universe, you will encounter so many monsters and foes. Protect yourself and kill all those who are against you with the help of your lightsaber. Cal is also given the power of force to use against his enemies to kill them. 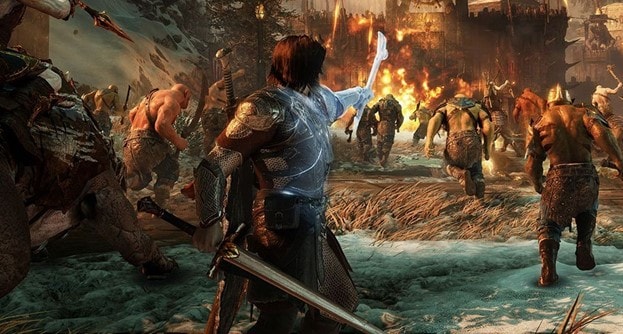 This is another astounding game like Ghost of Tsushima. It is a battle-intense game that allows you to use melee combats to protect your people and kingdom. To stop the Sauron's army, you have to use the melee mastery and spiritual connection to use the power against the army. It seems impossible to stop this army at first sight, but when using your full potential and power gathered from spiritual beings, this is not a big deal to defeat them. This game contains a wide range of weapons to use and creatures to fight with. You have to use new strategies and plans to defeat them in the battle, making this game thrilling and adventurous. 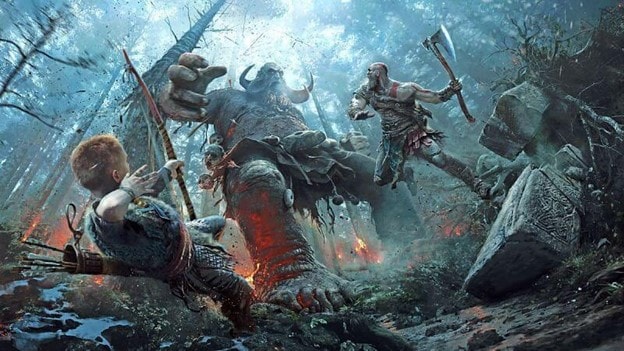 This game may not show you some of the amazing landscapes of china but it will surely provide you with amazing thrill and adventure. It doesn't contain samurai war but it puts you in an open world that is full of enemies and other characters. The main player, Krato is joined by his son Atreus and helps him defeat the enemies using bow and arrows. Players will unlock the powers of Kratos during his journey. The powers that you will explore during this journey will amaze you. These mythical powers will help you fight and defeat your most powerful enemies.

These games like Ghost of Tsushima are unique and different in their own way but all these games revolve around the same combat system. Choose any of these games depending upon your preference and choice. These games will provide you with the same experience and thrill as Ghost of Tsushima. You will not get bored while playing the above games. Choose a game and start the thrill of fighting melee combats and intense battle fights.