How to Edit Sony 4K Video

A 4k video footage really gives the accurate proof on how far the graphics and photography industry has progressed upto. Watching Sony 4k video is highly intriguing and gives real life experience to the viewers. But editing those super smooth and high definition videos is a Herculean task and can transform into an agony when you a lack a super computer. Your only life saver would be software like Adobe Premiere Pro CS5.5 and above or Adobe After Effects CS6.

How to Edit Sony 4K Videos

1. Install the Abode After Effects CS6 or Adobe Premiere Pro 5.5 :

In case you don’t have the above software, download and install Adobe Premiere CS 5.5 and up or After Effects CS6 since these 4k videos work really well with versions above 5.5 or 6 better. Make sure it gets installed properly. 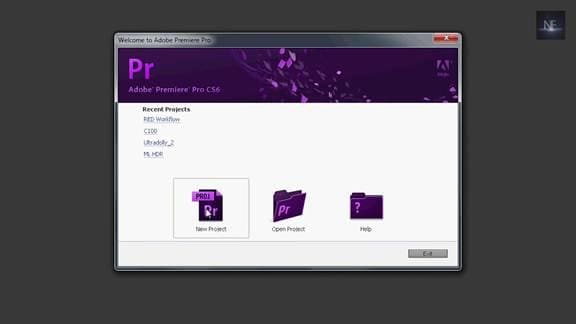 2. Install RED importer for both After Effects and Premiere:

Go to the Adobe site and install RED importer for free. 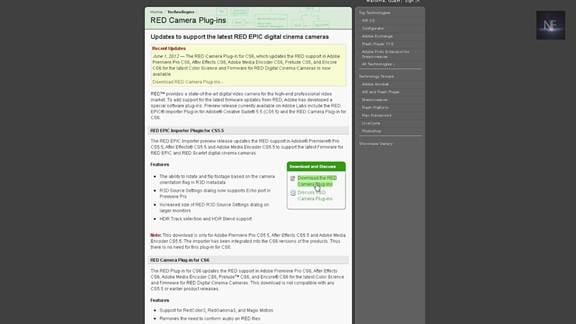 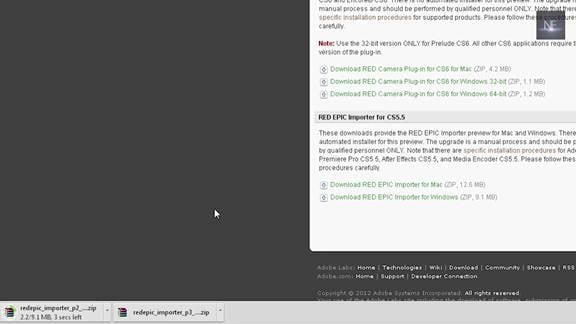 Unzip both of the files to your desktop. CS6 is ready to go with these plugins downloaded but for the people using CS5.5, here’s an extra step you need to do. 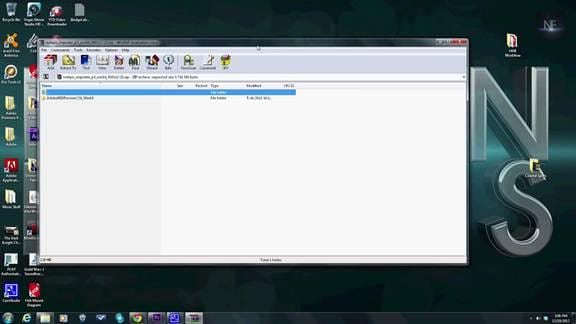 The installation process is different for mac and windows. Just open the Read Me and go through the steps for installing the plugins. Basically you need to open Premiere Pro CS5.5 RED Review and take the imported files and replace them with the opens in your downloaded place (C drive). If still you have a problem in importing videos upgrade your version. 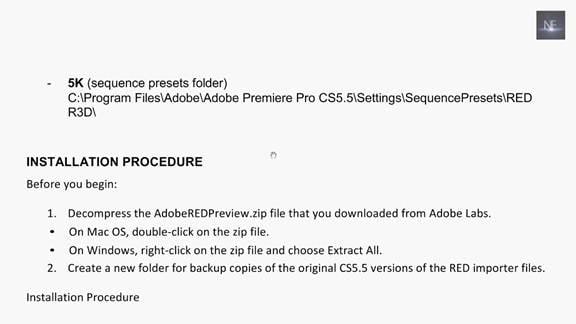 3. Creating a new project and completing the settings: 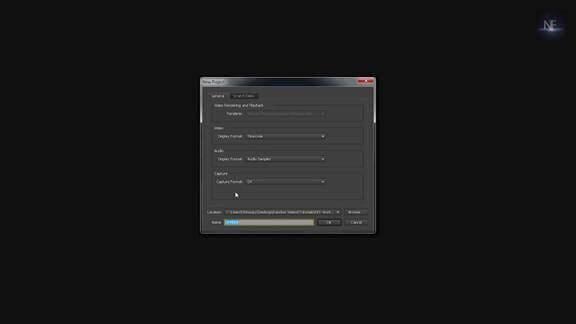 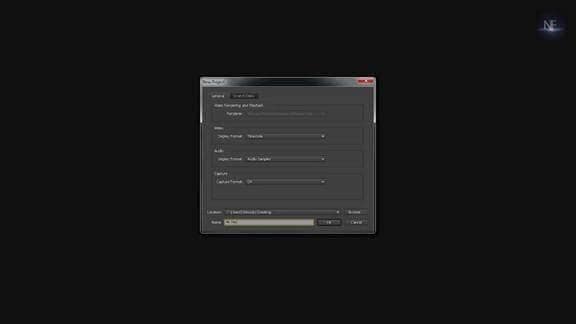 In the sequence presets, choose RED R3D. It by default comes installed with Adobe CS6 but with CS5.5 you will have to make some more installations properly done. In RED R3D, choose the video you want to edit most specifically select 1080p and finally click on ok. So the 1080p sequence gets opened. This is done because the computer gets slowed down if you select the 4k option. Making the cuts , getting the timeline ready , all will be done in 1080 p version and once it is all done the video will be changed to 4k version . This is done to make editing faster. 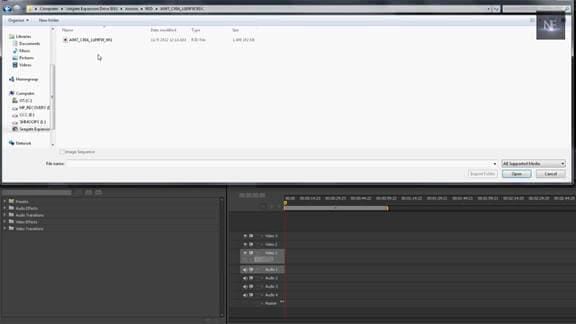 For importing a new file, go to file -> import -> file. A new dialog box pops up. Choose the file you want to import and after that click on ok. Wait till your file gets imported. 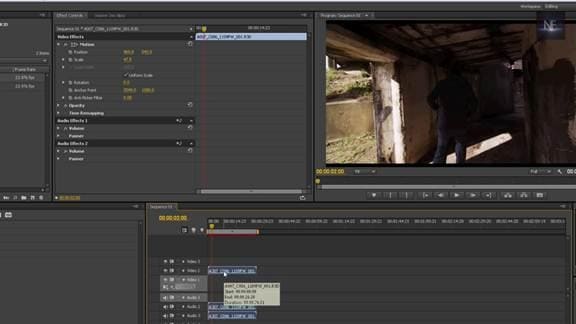 6. Scaling up the imported file: 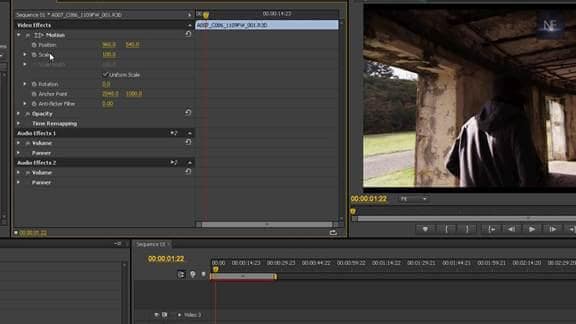 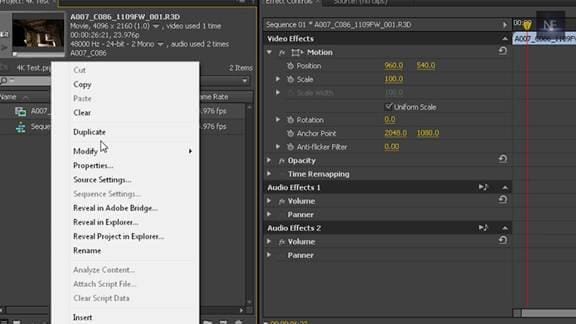 7. How to Scale up perfectly: 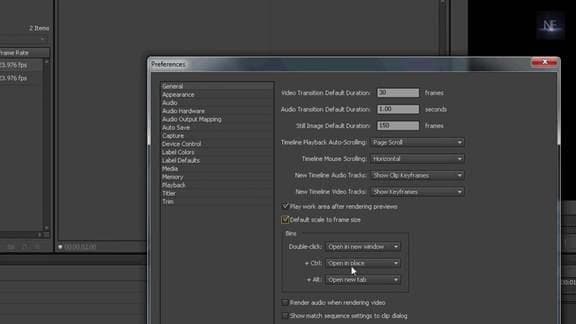 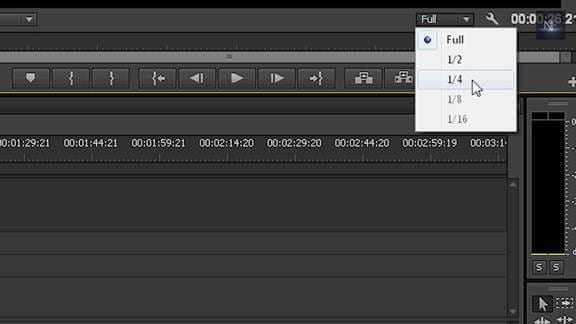 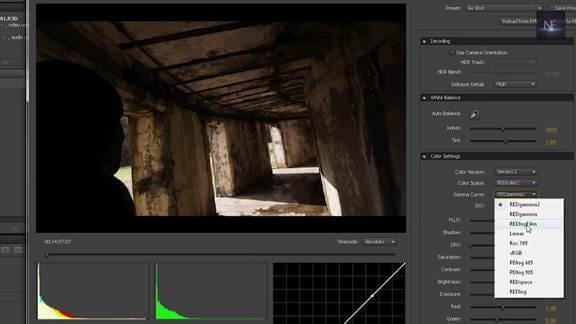 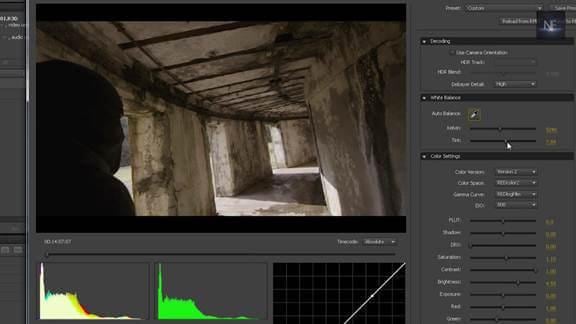 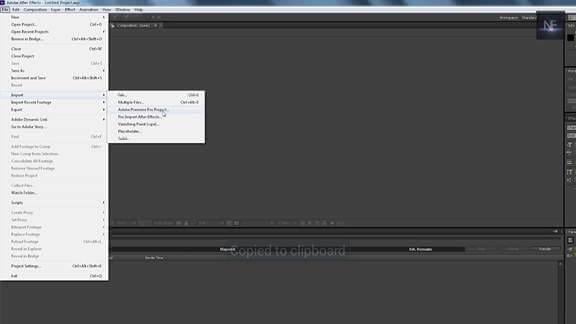 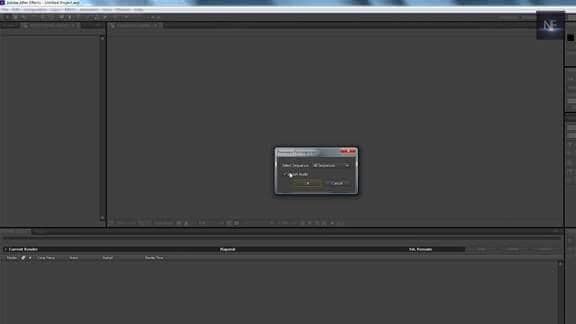 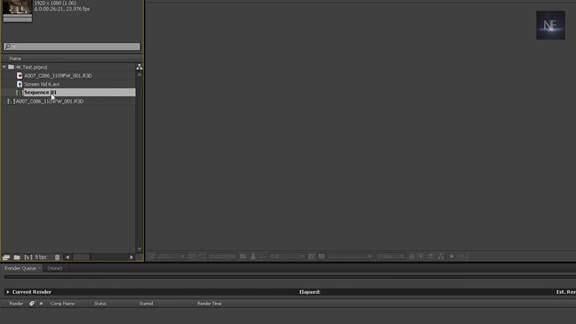 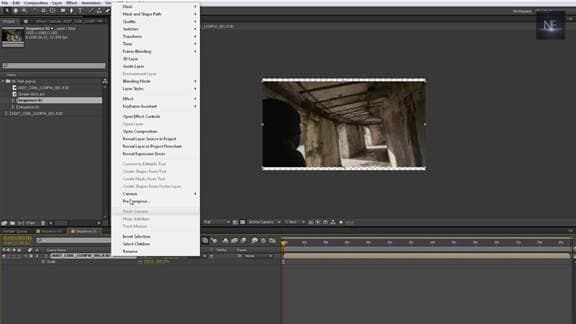 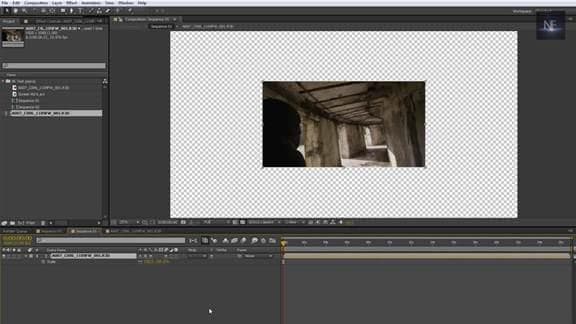 If you think this is too complicate for you, you can try Wondershare Filmora (originally Wondershare Video Editor), which can edit Sony 4K video files with easy-to-use but powerful editing tools. Download free trial version below.

Thank you for your comment. We will review it within few days.
You May Also Like
The Major Difference: Wedding Cinematography and Videography

What is VR controller? What are the controllers can be used on VR device? Check this article for more information.

Sony Vegas Pro has not the feature you want? Can't import your video source files? Any other problems? Find an alternative for Windows in this article.