Download on the App Store
Get it on Google Play
Download
Download
Call us: +1-60-4343-8521
Mon-Fri 6:00 PM to 11:00 AM Pacific Time
International phone rates may be charged by your service provider
Filmora Video Editor
Change Video Background Easily
Try It Free Try It Free

How to Remove Video Background in 3 Easy Ways | Change Background

Have you ever wondered how the Bollywood studios create all kinds of incredible special effect movies, or the YouTube channel you follow always comes up with the perfect background and surrounding the coolest place for a video shoot? All is possible because you can remove the background using an advanced video editing feature called green screen. The green screen backdrop allows you to change a video clip's background and effectively use any background you want. But which editing software offers the most powerful engine and easy-to-use interface for you to adjust video background efficiently without learning all the complex details of the videography world. To make it easier for you, I’ve listed the best three options to remove or change the video background without affecting the video quality.

In the V10.5 batch, Filmora updates a feature called AI portrait. Using this, you can remove the video background in one step. 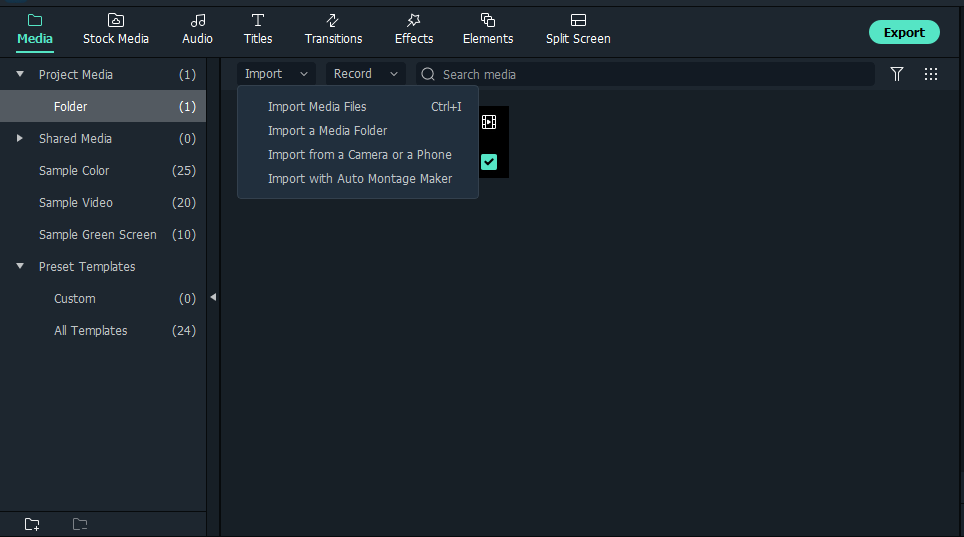 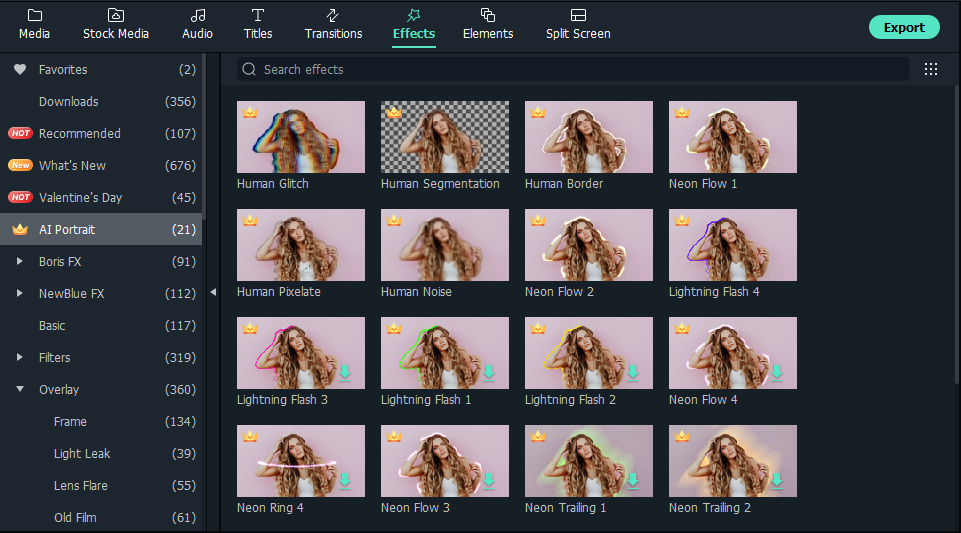 Filmora from Wondershare is stoked with highly advanced video graphing and photo editing features, making it stand out as the top choice of professionals around the globe. Its green screen feature allows videographers to remove video background easily and play with their creative minds.

Green Screen is an advanced effect that overlooks the original picture. It’s used to make a color range in the top layer clip transparent, thus making the background of the video clip or, for that matter, an image transparent, allowing the second layer to show through the fine area. Videographers actively use this feature to superimpose subjects onto different virtual backgrounds that enable them to produce cool shots without even setting a foot out in the open, like creating a superhero flying through the sky. 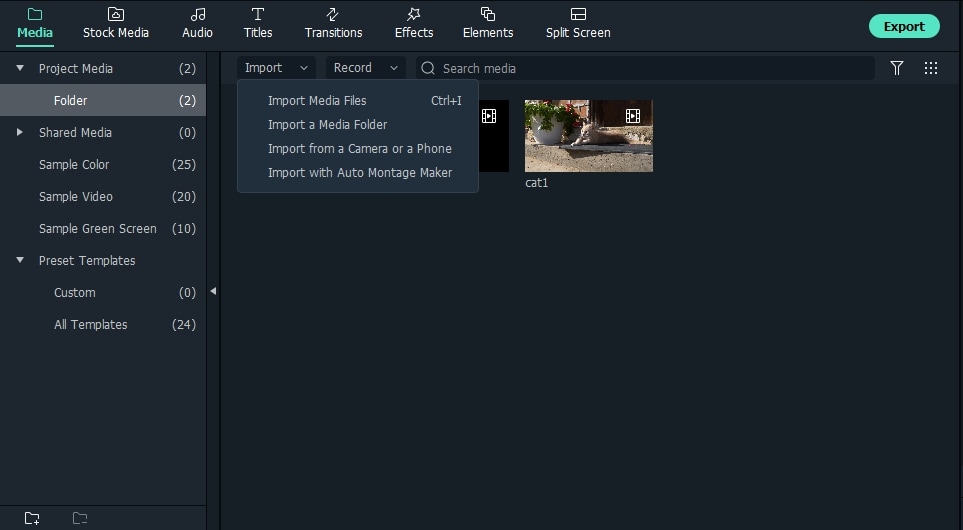 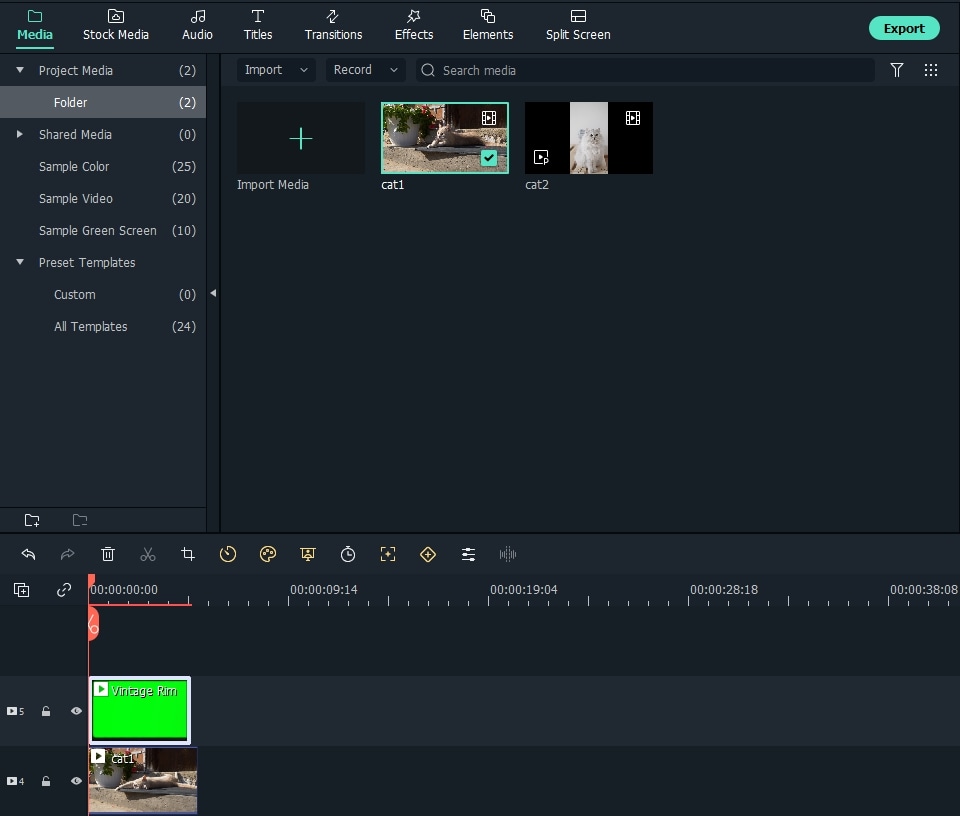 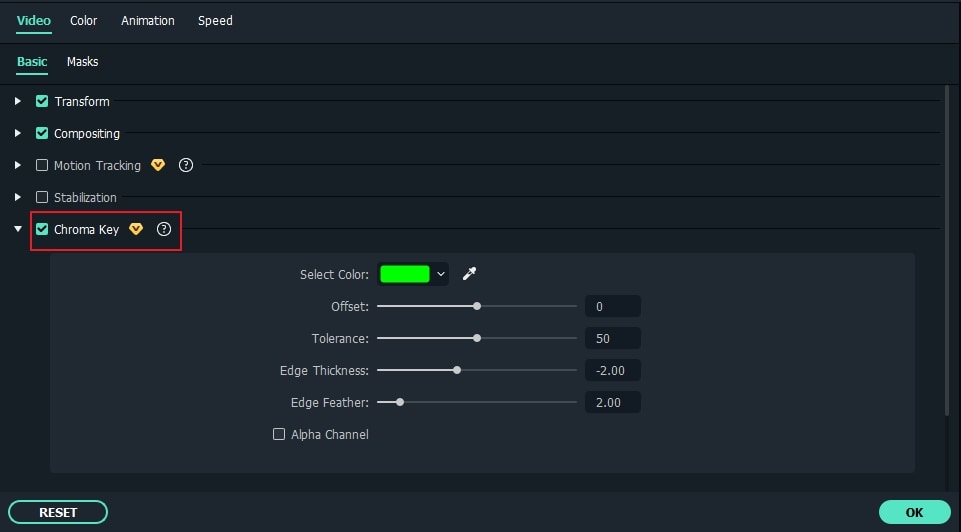 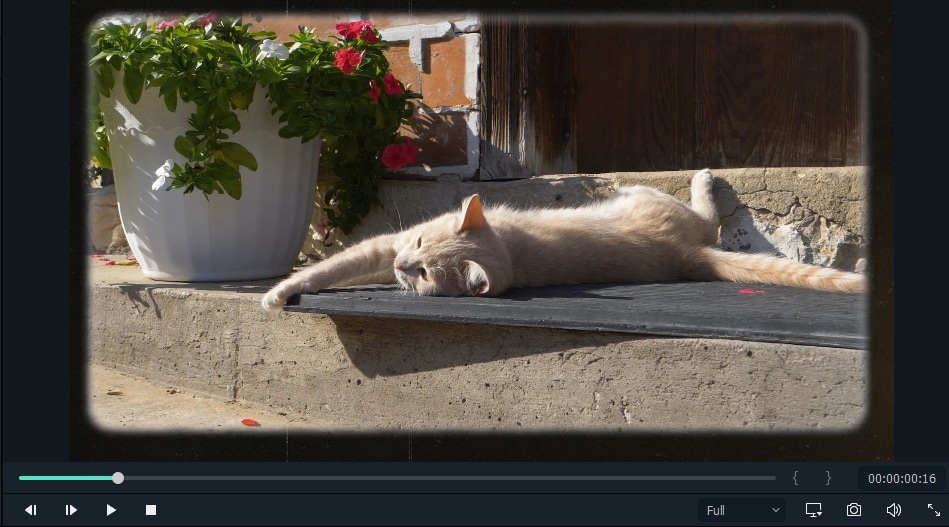 Wondershare Filmora comes loaded with many advanced editing tools and features that you can employ on your overlay video clips to make them look professional. A few of these are stabilize video, pan & zoom, play videos in reverse, advanced color tuning, split-screen, scene detection, power tool, and much more.

Unscreen is an AI-based web application that aims to provide the background removal tool to meme-makers and social media users that have pretty limited needs in terms of professional outcomes. The online video background removal tool is limited by its capacity only to process 5-second long video clips, and also its internet-based, so often the upload and download process is interrupted and lagging. The only thing that appeals are that the whole activity to remove the video background is automatic, and the user has no input to make. 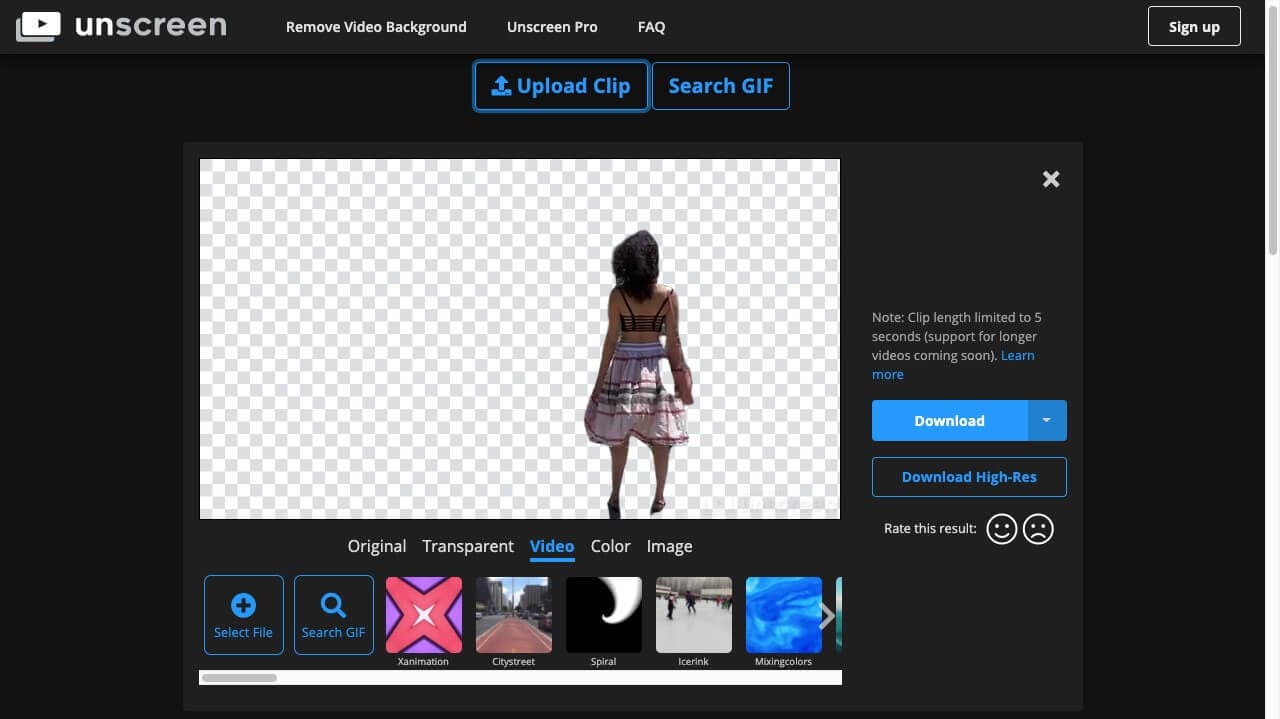 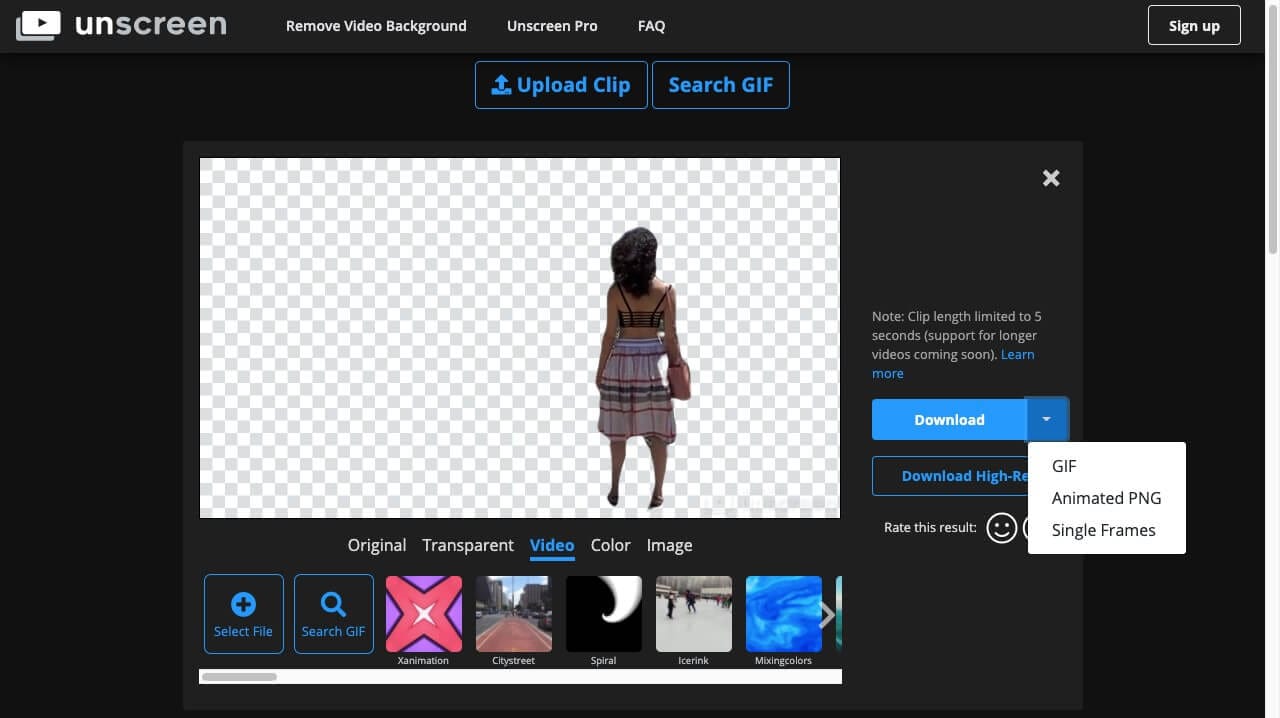 We can use Microsoft PowerPoint’s background removal tool to remove our video background following a thorough process. The steps involved in removing the background are. 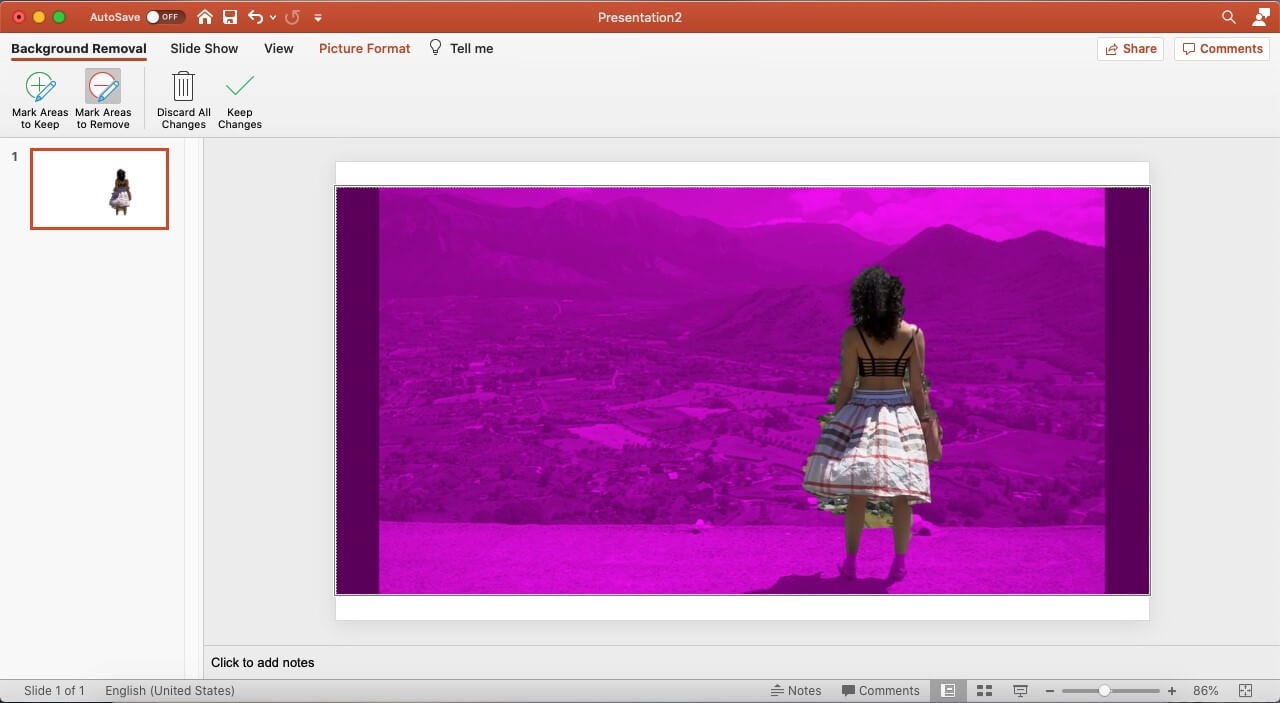 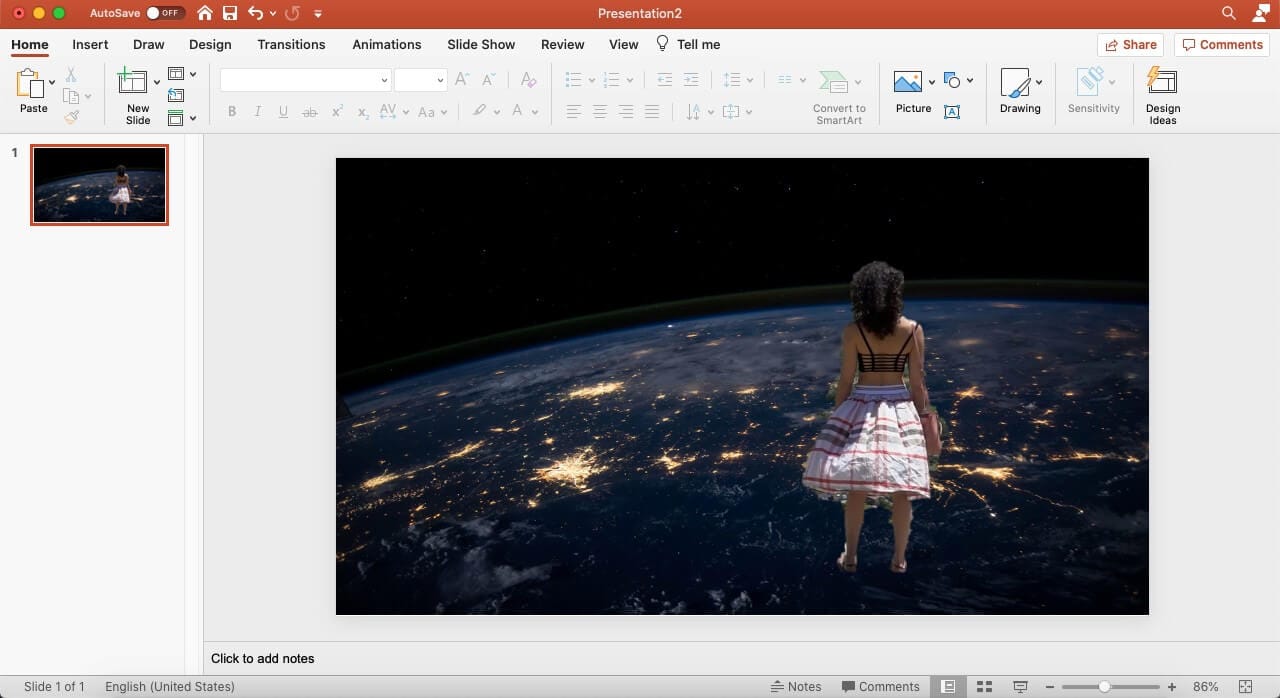 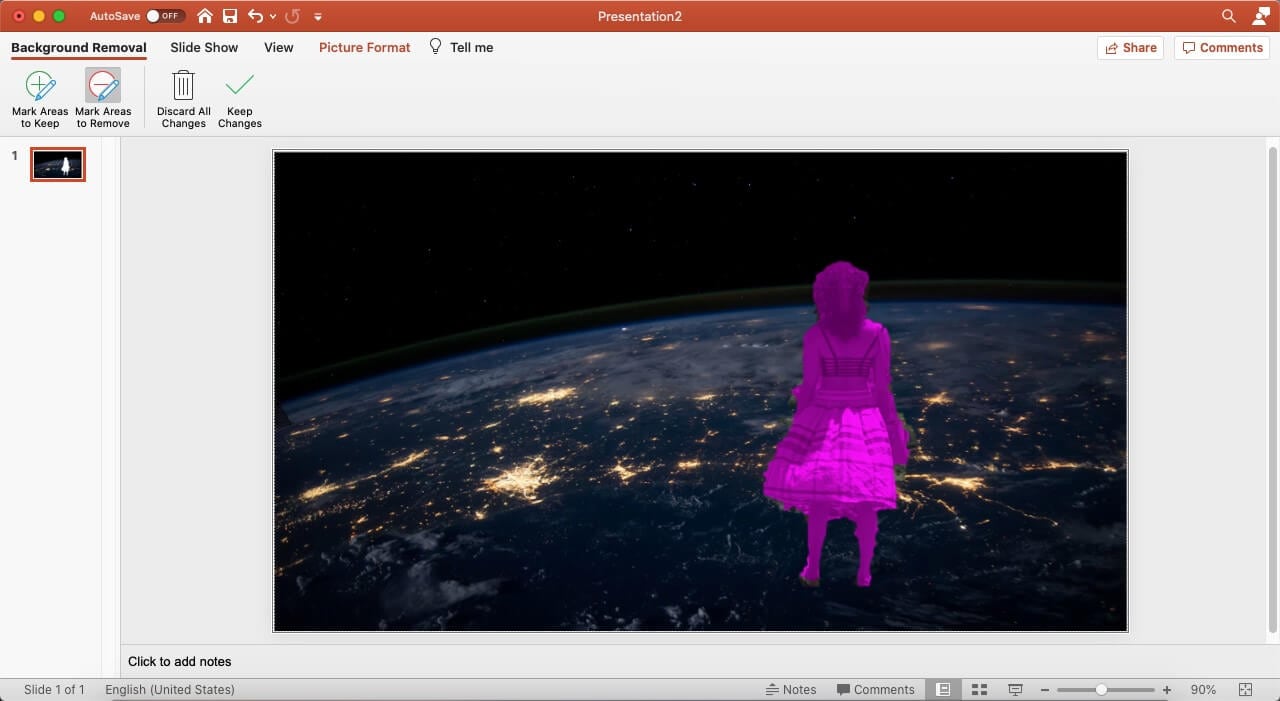 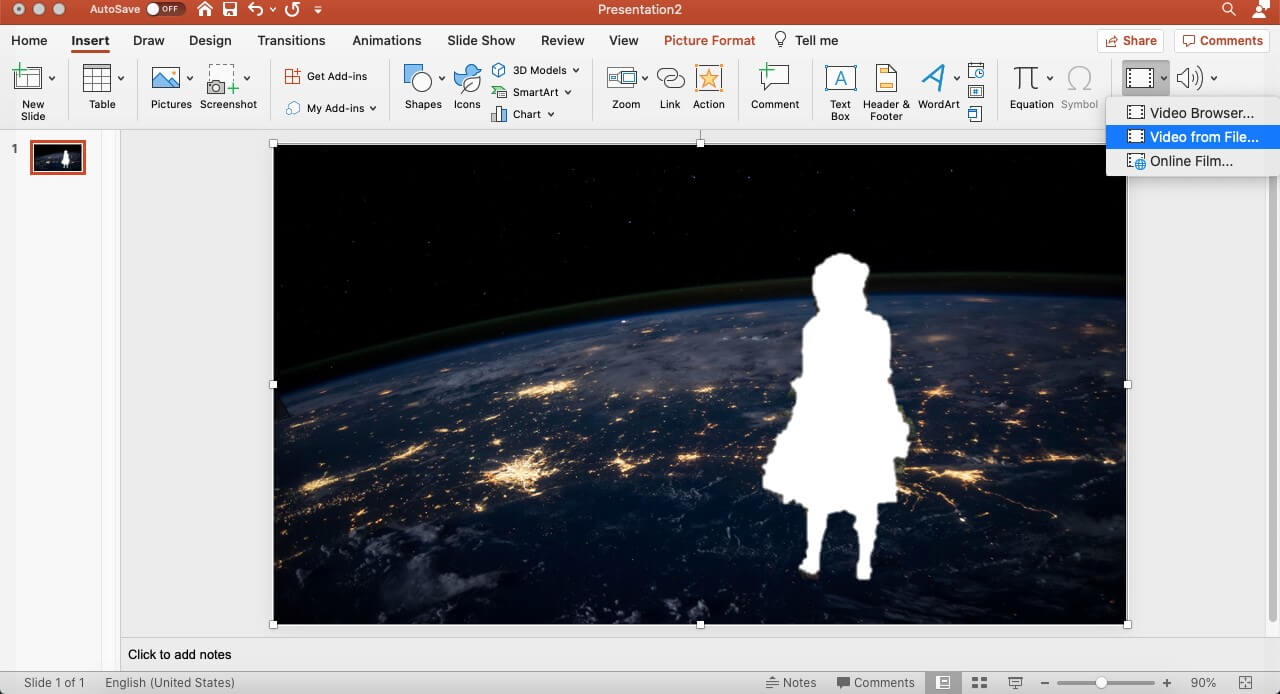 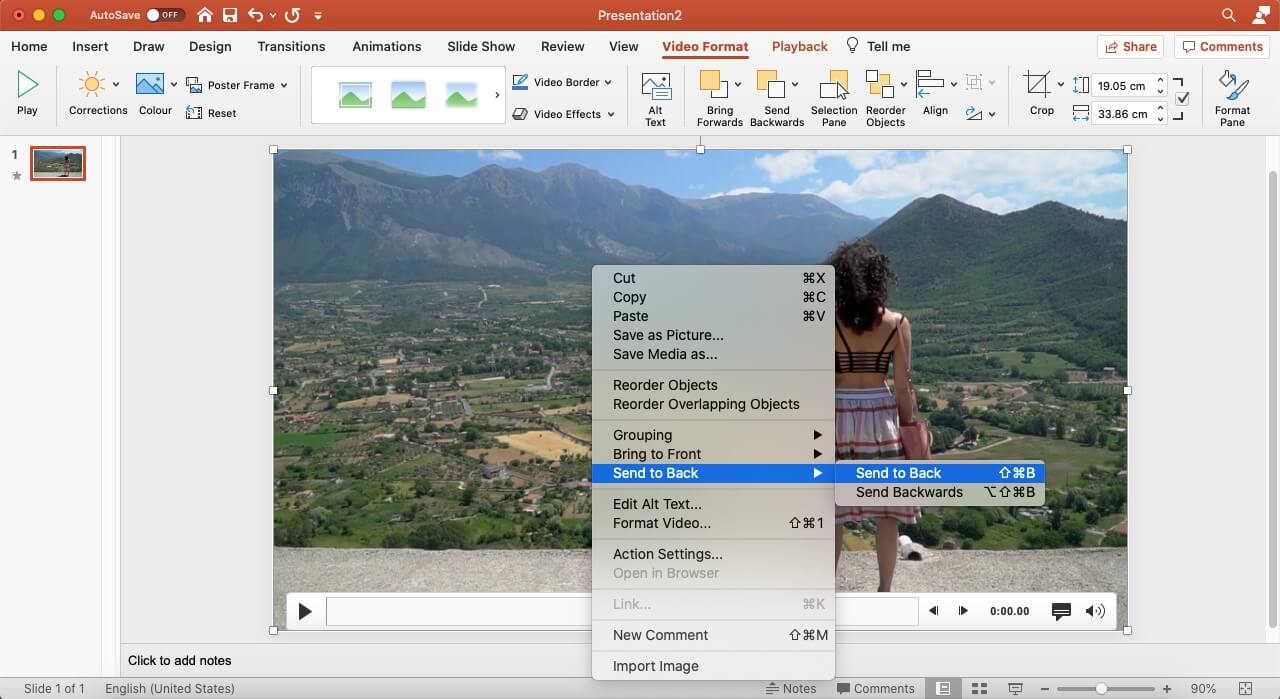 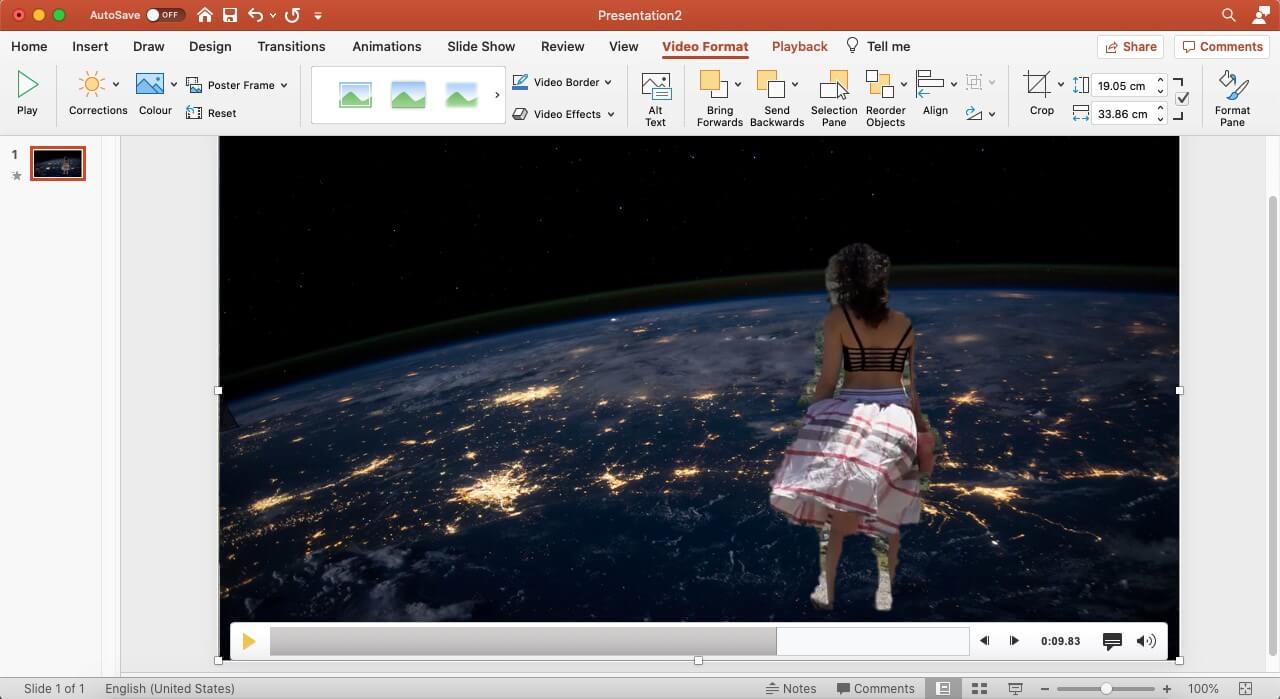 There’s always a need for creating visual and aural effects in a video to attract the watcher’s attention. A videographer doesn’t always have the luxury of the perfect location and surrounding to make a video stand out in the massive online market. An easy way out can be by using the software-based simulation, meaning removing the video background with the needed one instead of the actual one. From all the three options for removing background from video, you can choose the way you like!

Thank you for your comment. We will review it within few days.
You May Also Like
How to Remove Image Background Online for Free

In this article, you will learn the best ways to change the image background and put any colour or image that you want to use as a background.

Do you want to know about transparent background maker apps? Find out exciting and incredible applications in this article.

In this article we’ll cover two different methods that will get the job done: one that uses desktop software, and one that relies on a browser-based Web app.