Cinematography is evolving with the latest technologies and improvisations. There is always a hit and trial with different experiments to check the output but getting a good quality in any condition is preferred. While taking wide pictures people use lenses and still, they are disappointed with the decentered quality of a picture, now comes anamorphic lens into play to get the best anamorphic look. People use anamorphic lenses to enhance the quality and area of a frame where they get the centralized quality with a dreamy fall off towards all the edges of a frame.

In this article, we are going to talk about anamorphic lenses and their use to get a wider and high-quality picture without tilting or editing the picture.

An anamorphic lens is a special tool that changes the way a picture is projected to the camera sensor. Anamorphic lenses generally squeeze a wider frame into a standard frame capacity with enhanced quality. 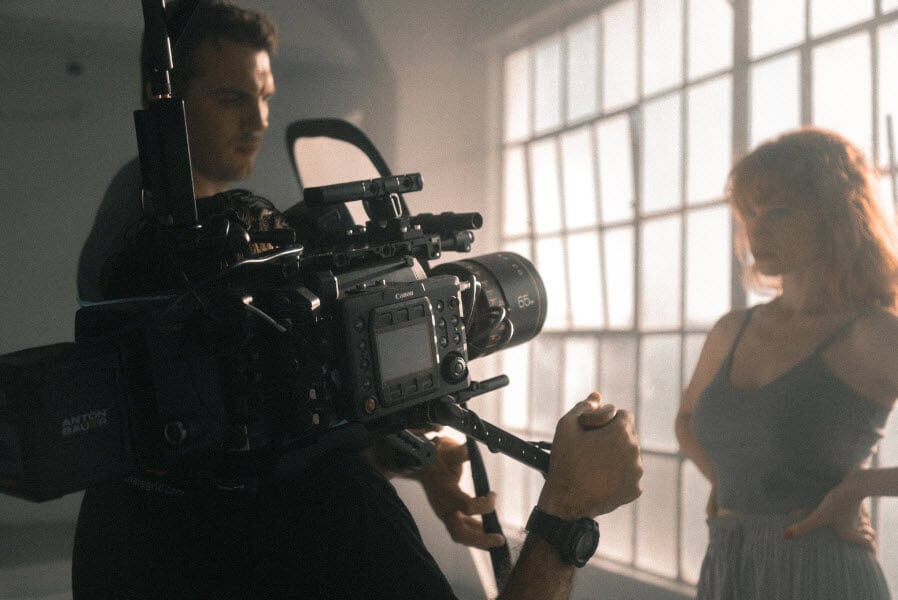 How does anamorphic lens work?

The work process of anamorphic lenses is quite fascinating as an anamorphic lens would squeeze the image aspect ratio horizontally and leave the vertical ratio unaffected. These lenses will create a distinctive vertical oval bokeh over the out of focus elements that are in the image background.

The aspect ratio of anamorphic widescreen is 2.39:1 and this is the standard ratio with the normal widescreen ratio that is 1.85:1. However, the television aspect ratio was 4:3, and that, later on, became 16:9 with standard definition.

What does an anamorphic lens do?

In general, anamorphic lenses are being used by cinematographers and professional photographers who are inclined toward quality and image density on all the corners. An image taken from a long distance would show the focused frame clearly, but the corner parts of that image are not captured or even focused. Anamorphic lenses then do the magic by capturing the entire frame with a tweak in the aspect ratio of that image. There are certain reasons why people today are going for anamorphic lenses.

Anamorphic lenses give you a wider view of the field.

The idea has been to capture the entire scene in one frame and anamorphic does that precisely.

It converts the normal frame into a cinematic one.

Anamorphic lenses can magnify the center of the frame by 1.33x.

In this guide, you have learned about the best way to create an anamorphic lens without using one in the camera. No doubt Filmora is an ace when it comes to video editing and creating effects. It’s amazing, try it once and let us know in the comments section about your favorite part while creating an anamorphic lens with Filmora.

Thank you for your comment. We will review it within few days.
You May Also Like
How to Make Character Animation in After Effects

As the need for animation from with After Effects is growing, so here we will look at how the basic aspects can be achieved.