Download on the App Store
Get it on Google Play
Download
Download
Call us: +1-60-4343-8521
Mon-Fri 6:00 PM to 11:00 AM Pacific Time
International phone rates may be charged by your service provider
Filmora Video Editor
Best video editor for beginners to make greenscreen editing
Try It Free Try It Free

What Is Omegle, Is Omegle Safe？

There are so many uses and advantages of the internet, but the internet is widely and mostly used as a medium of communication throughout the world. It allows its users to communicate with one another, make new friends, share their ideas, learn about other cultures, and more. One of the best things the internet has done is to make this world a global village by removing all the barriers and boundaries among nations. Whether you live in a county located in one part of the planet, you can easily communicate and see people living in another part of the world. Several platforms help you in communicating with others and making new friends. But one of the famous and widely used platforms is Omegle. If you are having questions like what is Omegle? Is Omegle safe to use? Or if you have never heard about this platform, then this article will help you learn about each and everything related to Omegle. Before starting to use it, it is very important to know about it.

Omegle is a widely used web-based platform that allows you to communicate with other users via text messages, voice messages, and video calls. It connects you to strangers for discussion and chats. It was launched in 2009, as a chatting platform. But after some time it introduced a video conferencing feature to let people see each other instead of just chatting via messages. Today, it is more than just a chatting platform, millions of users use it throughout the world and enabling them to connect with strangers and making them friends. In 2012, it removed the restriction of filtered chatting and made the chat unmonitored. Letting people talk and exchange messages, images, and videos of their own choice without being restricted. But it also imposed the restriction of 13 years of age to use this platform. To avoid inappropriate messages and videos, they started using an image recognition algorithm. But it didn't prevent sending and receiving adult content via video or text messages. The reason behind its popularity among teenagers is its ability to connect you with strangers without letting them see your personal information. The user can filter the strangers based on their age, gender, and location to get connected with their preferred individuals. In 2014, the developers brought a new advancement and feature into Omegle, allowing users with .edu emails provided by their institutions to pair with their peers anonymously without letting them know your real name and other personal information. In 2015, they introduce a new security update that restricted the use of bots. But it was later questioned by so many users because of still getting connected with bots. Omegle is also available for Android and iOS devices. The app for your mobile can be downloaded from their official website. The app is not available in Google Play and App Store. 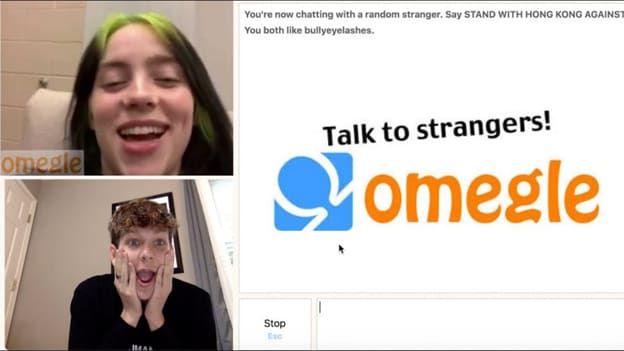 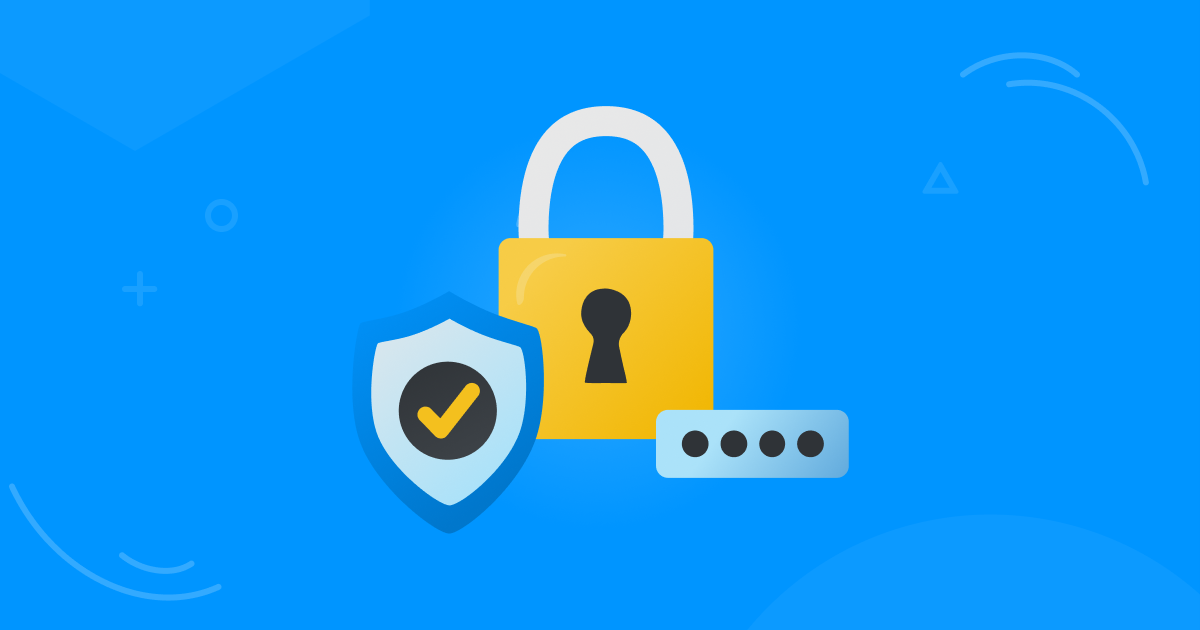 Being a communication platform that used your personal information and connects with people whom you don't know, it seems to be a safe choice for making friends. There are so many factors that make everyone wonder that is Omegle safe? No doubt there are so many positive aspects of this platform such as making new friends, connecting with people worldwide, and more. But some factors make this platform an insecure platform so many individuals. Let's share with you some of the factors that make Omegle an insecure platform to be used.

The algorithm of Omegle is an effective algorithm in recognizing sexual content, nudity, and profanity. It is unable to detect such elements in chats and video calls. This platform doesn't have any restricted gateway that makes it easy for minors to enter the platform pretending to be adults. It allows them to access the content that is designed and restricted for adults only. This makes this platform a very insecure platform for them.

If you are very sensitive in the matter of privacy and protection of personal information, this site is not a worthy site for your use. This website states itself to be unregistered, which makes it impossible to store any of their data in its database. But it is not the case. Omegle stores everything your feed in your profile, and the data you share with others in form of text, images, and videos is stored for four months on their server. Even if you are not registering yourself, your identity will be permanently saved into their server. And your name, address, phone number, and email will also be saved on their server. 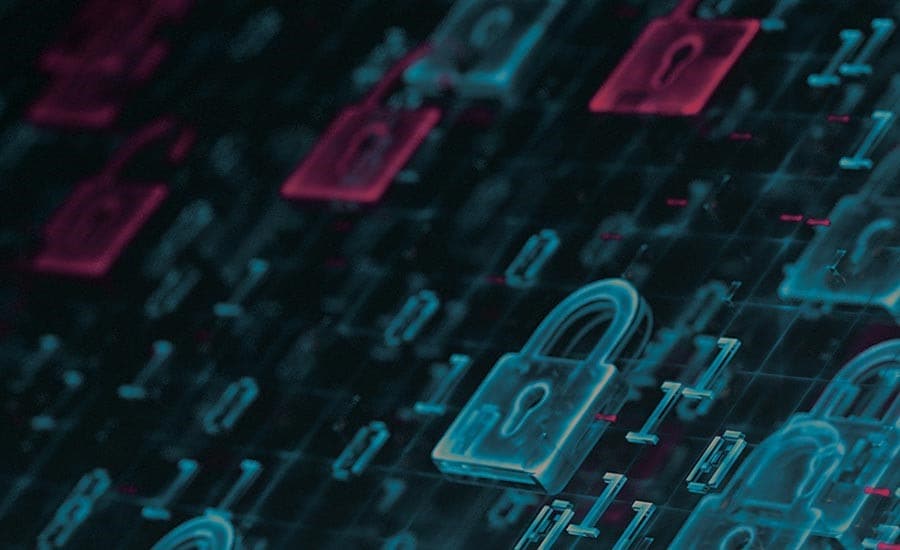 Since this website saves your data and information for around 4 months, which makes it easy for hackers to get into their servers and extract all that data. There have been some cases of data being stolen by hackers. It is not very hard for hackers to get into the server of this platform. They can easily penetrate into the server, get everything they want from their server, and use it for different purposes. All data can be extracted, such as your personal information, chat, video calls, material you shared with others, and much more. 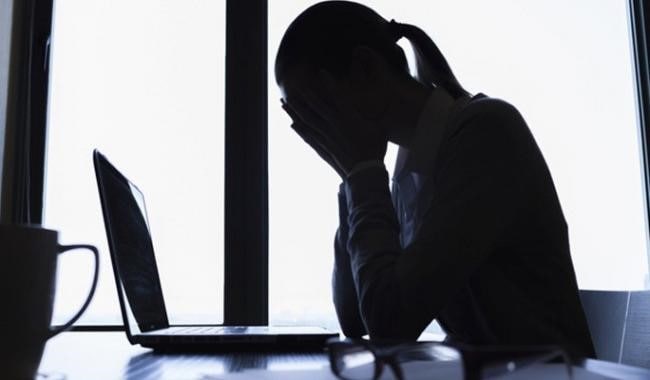 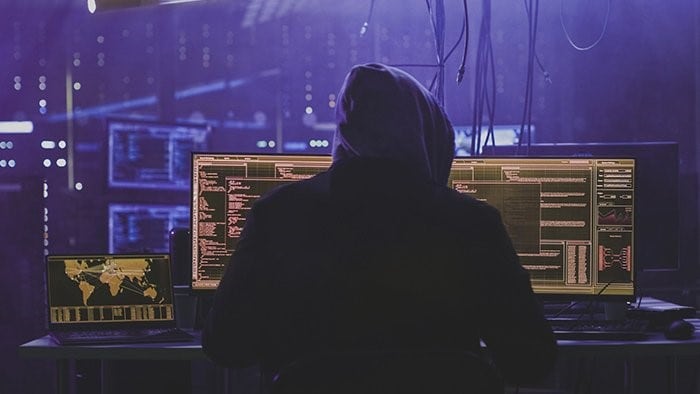 It is the most common and the most dangerous thing that has been done in the past with so many girls. People used to track the IP addresses of girls, and blackmailing them to do whatever they want. Otherwise, they will share their personal images and private chat with their family and friends. As discusses before, so many hackers can get into your PC and access all your data, and make you do things that you will never want to do.

All the above information contains everything you should know before using Omegle for communicating and making new friends. Its worldwide popularity made this platform full of scammers and hackers. Keep in mind to take care of your every private information and data while using this platform to avoid any kind of problems or regret. Protecting yourself and your privacy is possible if you use this platform wisely and without getting involved in any activity that might cause you to regret it later.