A Guide to Use Distortion Effect in Premeiere Pro

Adobe Premiere Pro offers a wide variety of beneficial editing tools and effects. Below are some of the impressive distortion effects you'll find in Premiere Pro and how to use them in your project.

This effect distorts your image by simply changing the position of its corners. You can use the Corner pin effect to twist, skew, shrink, or stretch an image. Additionally, you can use it to simulate movement or perspective pivoting from the edge of your clip like a door opening.

You can directly manipulate the properties of the Corner Pin effect in the Program monitor by clicking the Transform right next to Corner Pin. To adjust the properties, drag one of the corner handles. 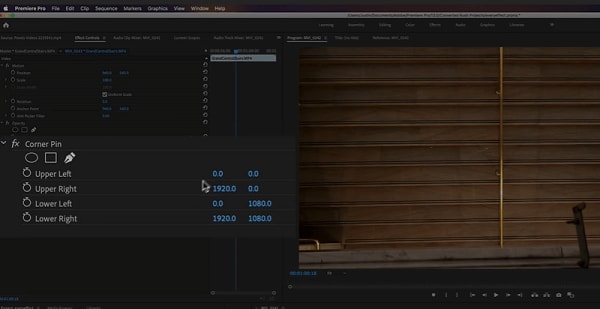 This distortion effect Premiere Pro simulates the distorted lens through which people view the clip.

2. Choose the settings you want to use from the available options and adjust the slider.

This effect allows you to enlarge a selected area of your clip. The Magnify effect acts as a magnifying glass set over an area of an image. You can also use this effect to scale the whole image far beyond 100 percent and still maintain resolution.

1. To use this effect, go to Effect Control>Distortion>Magnify.

2. Next, go to the left side of the Effects Control panel and make the necessary adjustments to suit your preferences. 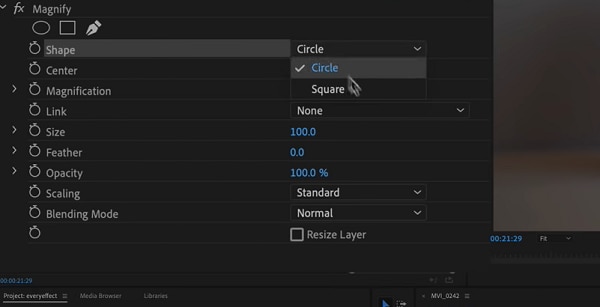 This distortion Premiere Pro effect splits an image along a line while reflecting one side onto the other. Where the reflection appears and which side will be reflected is determined by the reflection angles.

1. Head over to Effect Control>Distortion>Mirror to use this effect.

2. Adjust the controls until you get the results you desire.

This effect pans your image within a clip, and visual details pushed off one side of this image will appear on the opposite side. You have to perform the offset with subpixel precision at the best quality.

Also, you can use Offset with a combination of other effects. Head over to Effect Control>Distortion>Offset to use this effect. 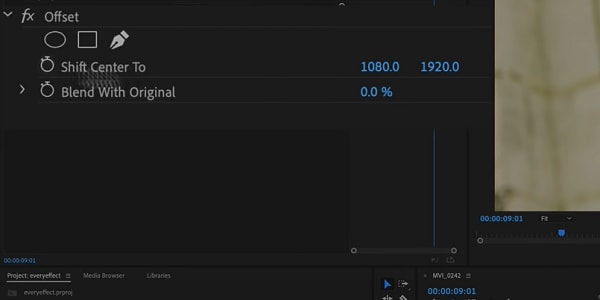 The Spherize effect allows users to wrap a video clip around a spherical shape. You can use it to give texts and objects a three-dimensional effect. Go to Effect Control>Distortion>Spherize and adjust the radius and center of the sphere.

This effect applies 2-dimensional geometric transformations to your clip. You can use this effect to skew clips along any axis.

1. Go to Effect Control>Distortion>Transform to apply this effect to your clip. 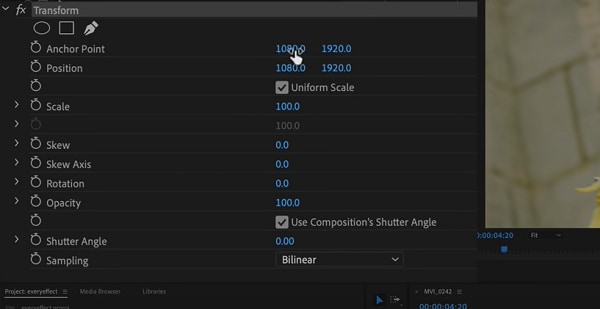 This fun effect utilizes fractal noise to create turbulent Premiere Pro distortion effects in your image. You can use the Turbulent Displace effect to add movement to your clip. 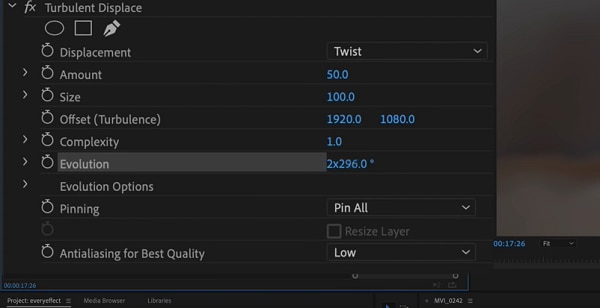 The Twirl effect allows you to rotate your clip around its center. It rotates the image more sharply in the middle than at the edge. You can use it on faces to make a funny clip. Navigate to Effect Control>Distortion>Twirl to start using this effect. Next, use the settings to adjust how much angle it twirls and the radius. 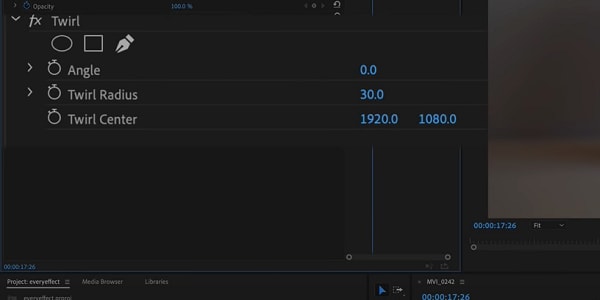 This effect is one of the most popular Premiere Pro distortion effects. It generates the appearance of a wave as it's traveling across an image. The Wave Warp effect allows you to produce various wave shapes, including sine, circular, and square waves.

It's automatically animated at a steady speed across the time range, and that's without frames. You need to set keyframes to vary speeds.

1. Head to Effect Control>Distortion>Wave Warp to apply this effect in your video clip. 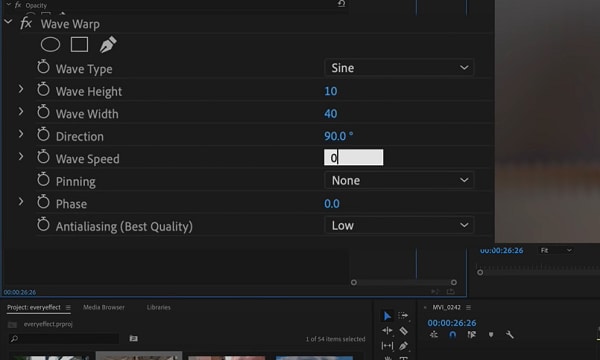 This effect can distort the content in a clip and can be used to shift into the next clip. It could be utilized in editing or used as a transition. 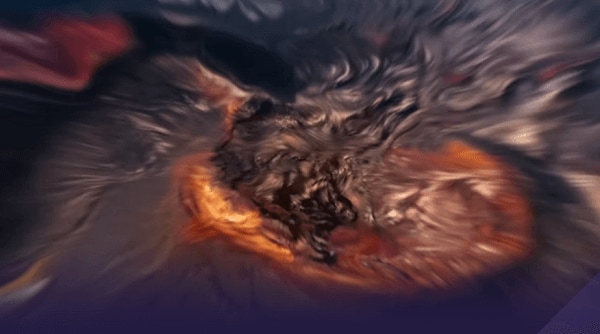 This effect adds a shaking motion to the video clip you add it to; it works as a transition but could also be a useful editing tool. 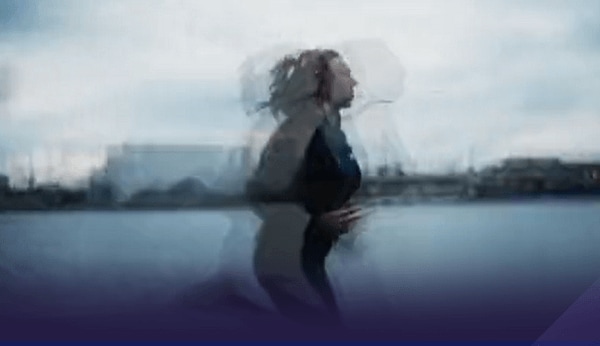 This effect can add various blurs to the video clip and be used to transition from one clip to the next. 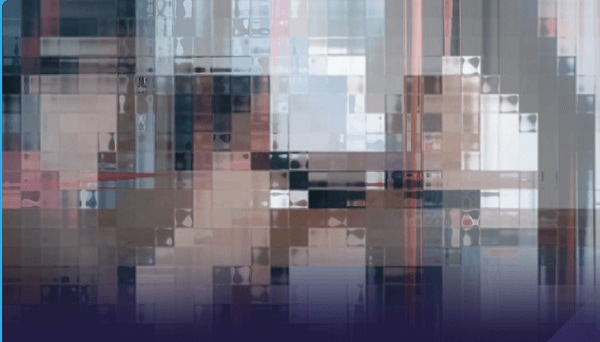 This effect imitates the view of a television being turned on or off. You can use it to introduce a new video clip. It would also be a great start or end to the entire video. 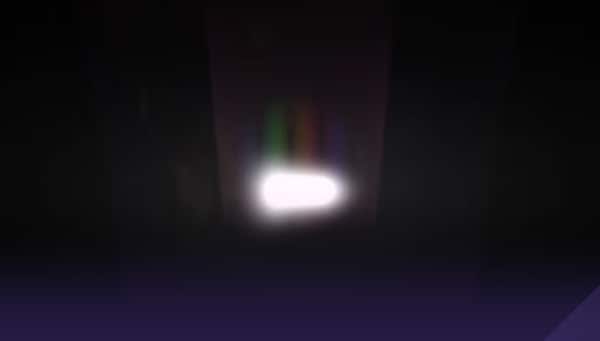 This effect adds a glitch to the video clip. You can use it in editing or as a transition from one clip to the next. 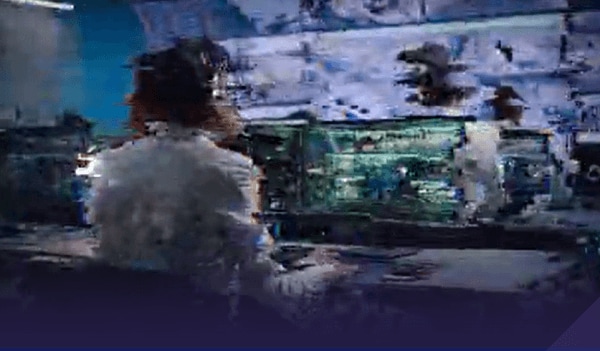