If you go back in time, about a decade ago, there was a decline in the acceptance of sim racing games. A number of great development studios were closing, and even mainstream series like Need for Speed struggled to maintain their original popularity.

If you are a racing fan, then there is good news for you. Things are a lot better today as compared to the past. Several racing titles have been introduced over the years, like Forza Horizon, Assetto Corsa, iRacing, etc. We have seen several open-world racing games getting immense popularity among gamers. The simulation racing genre is more competitive than ever today. In July 2015, EA acquired Codemasters for a staggering $1.2 billion, illustrating how highly racing games have been valued for the last few years.

This article will present our top picks of the best sim racing games you can play right now. Most of these games are modern because this genre is continuously improving. But, we won't be skipping those classic titles that are still popular among gamers and as good as modern ones. Our primary focus here will be to cover those games that are easy to find and play on the majority of the hardware. So without wasting any time, let's get to our main topic. 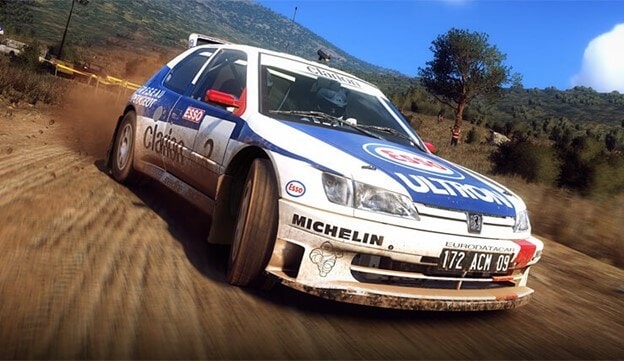 If you are looking for the best off-road racing simulation gamers, then dirt rally 2.0 stands on the top of the list. There has probably never been anything better. Despite its unbalanced package, this car offers outstanding handling and a driving experience as gripping as anything else in this class. The best way to experience it is with a good wheel, but it's unbeatable for communicating the pure thrill of a car and the challenge of a course. 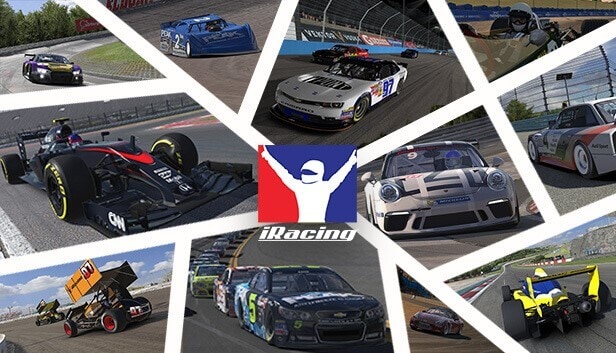 The eSports industry is well known for three things: its costs, time commitment, and toughness. In addition to that, it encapsulates some of the most exciting aspects of motorsport. As you work your way through the ranks, you will experience the same camaraderie and excitement as the real deal - and, yes, crushing disappointment too. It's undeniable that some aspects of Iracing are becoming a bit stale - and there are certainly more realistic-looking sims out there - but with ten years of experience comes a level of competency you won't find anywhere else. 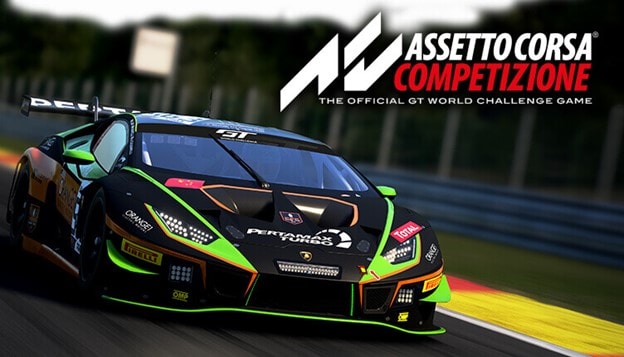 The two experiences offered by Kunos Simulazioni are so different, yet both so good, that we've included them both. Assetto Corsa has seen better days, but it can still be an awesome driving sim with a few mods, and Competizione is getting better as it reaches iRacing as a pure racing sim. As far as GT racing is concerned, it is probably the healthiest and most diverse form of motorsports right now.

Assetto Corsa also has a number of useful force feedback options that will let you experience driving a car without having to feel it. You are likely to have the most difficulty getting used to a PC when you start. In reality, you'll need to step it up when it's time to get real. 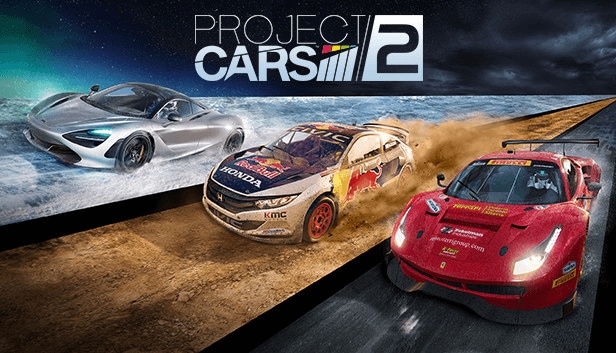 Project Cars 2 is likewise available on modern consoles, so you can also expect polish and presentation, including an offline career mode that is light but solid. Cars and tracks are abundant here, especially if you purchase the season pass along with numerous car packs.

Physicists have made these improvements to accommodate the physics engine, like in Assetto Corsa. Driving a car is fun because they are responsive and fun, but I always have difficulties connecting with them. The wide range of vehicles here, from two-stroke karts to four-wheel-drive rally vehicles, makes it all feel the same, which is a problem. 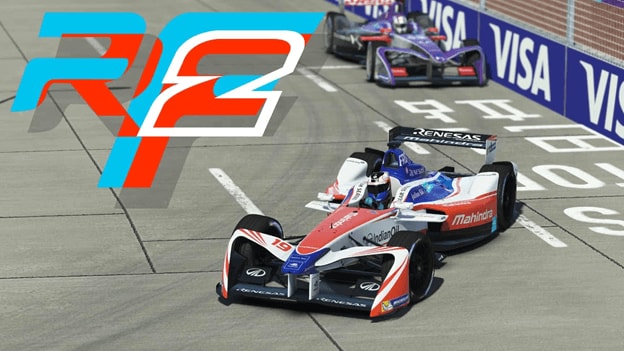 We go way, way back with rFactor. Its core physics engine was used to power older iconic games, like F1 Challenge 2002. Ad-hoc online leagues and modified mods were my only choice back then. The list of licensed cars and tracks in rFactor 2 is now extensive (and is still growing), and it even includes some of the most competitive online racing series around.

RFactor 2 is the one game that gets seriously out of everything I've listed so far. The game doesn't come with a half-dozen offline career modes or a complex licensing system that unlocks cars. There's a menu where you choose where to race, which car to drive, and then you're off. Offline racing is certainly possible, and the artificially intelligent competition will provide a good challenge, but the most frightful competition is usually to be found online -- including the likes of Max Verstappen.

Sim racing is one of the most favorite sub-genre of racing lovers. So, we have presented you with a list of some of the best sim racing games that are available in the market right now. All these games work on almost the same physics. The only difference is between graphics, cars, maps, tracks, mods, and other technicalities. All games have their own pros and cons. Some offer the fastest cars while others offer better handling. It all comes down to user choice and preferences. If you are new to the sim racing environment, you can try all these titles and then decide which one suits you the best.