Easy video joiner is free software that is created to help users to join, merge and combine different video clips to form a single movie. Accepted video formats include MP4, FLV, AVI, MPEG, WMV, ASF, DivX, and MOV among others. As a matter of fact, it is an excellent tool for bringing together multiple video clips in order to create a lengthy movie and enjoy non-stop entertainment. Users can add unlimited number of video files to the joining list, easily scramble through and re-arrange video clips in a desired sequential order. With just a few mouse clicks, users can create lengthy and entertaining video clips. Video can be combined to formats playable on iPods, iPads, iPhones, and PSPs. It also allows for adjustable quality of output using the handy presets and also accelerate downloads by up to 200% using the CUDA & DXVA technology and hence reduce wait time by up to 50%. In general it is easy to use. However, it is not the only convenient and free video joiner in the market. Others are discussed as well.

Wondershare Filmora has powerful functions like join/cut/crop/trim/rotate and so on. You can join video quickly without the limitation of track quantity. After joining, you can also edit video like trimming, adding titles and effects. Now download Filmora to have a try.

Freemake Video Converter is freely available video joining tool that can be simply downloaded and used by interested individuals. It also allows videos to be converted to multiple other formats including avi, wmv, and mp4s. Other formats supported by Freemake Video Converter include 3gp, extract mp3, burn DVD, rip DVD and Blu-ray formats. This allows the videos created using the software to be played in different devices including iPhone, iPod, iPad, PSP, and xBox. Users can also create image slideshows and visualize audios. 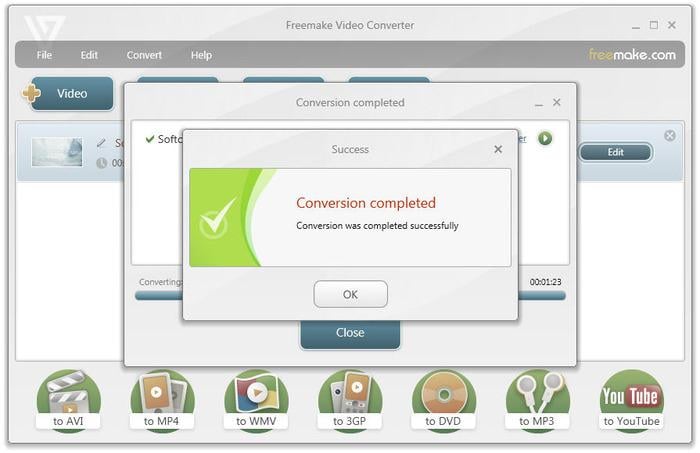 This is a video joining tool that is available for use in different operating software including Windows, Mac OS X, Linux, and BSD. MKVToolnix has a set of tools that allows users to create, change and inspect video files. For Matroska, it does just exactly what OGMtools does for OGM formats. Additionally, the software latest builds are able to create WebM compliant Files. 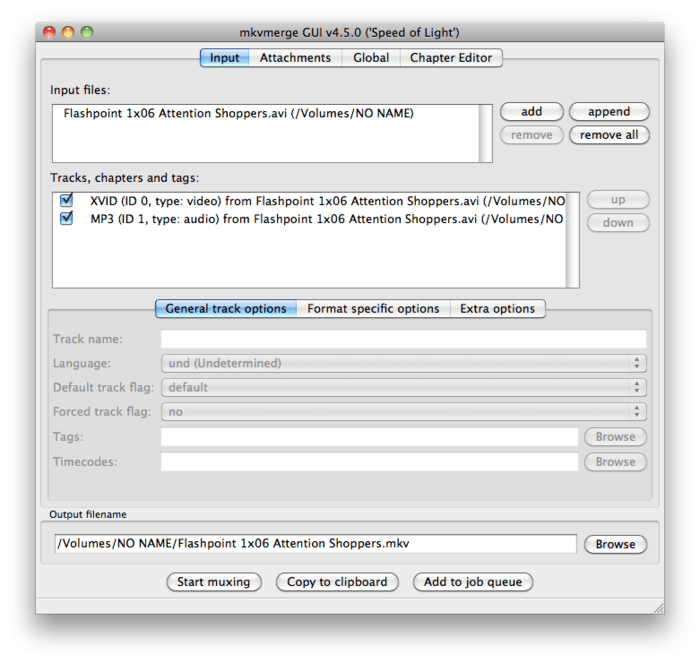 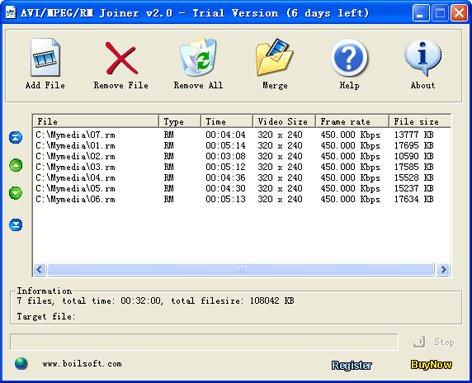 Andy's FLV Joiner is an extremely simple Flash Video flv. File joiner primarily intended for windows operating system. It is a freeware and does not require recording of video files. During the process, no loss of quality is quality is exhibited. Additionally, the software can handle VBR files without experiencing audio sync problems. It also supports FLV with FLV1, VP6F as well as H264. It should be noted that when the joined files are not the same format, resolution, fps, and general properties, then the joined file will adopt the first file’s format. 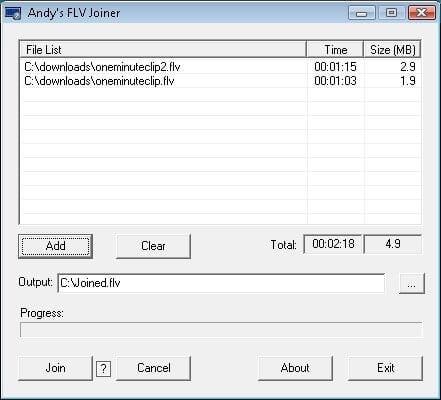 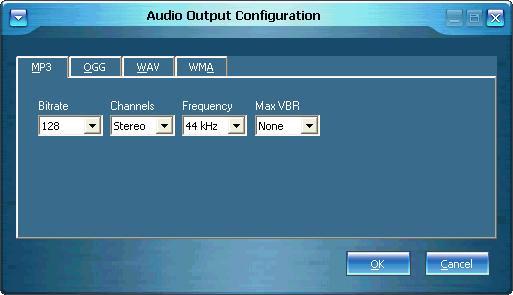 This is a Windows-based freeware that allows speedy editing of AVI (DivX, Xvid, and MPEG 4), MPEG 1 and 2 video files. Free Video Dub allows users to join small video parts and delete unwanted components from video files without having to re-encode them. This implies that no loss of original quality is experienced. As a matter of fact, Free Video Dub involves lossless and fast video editing. 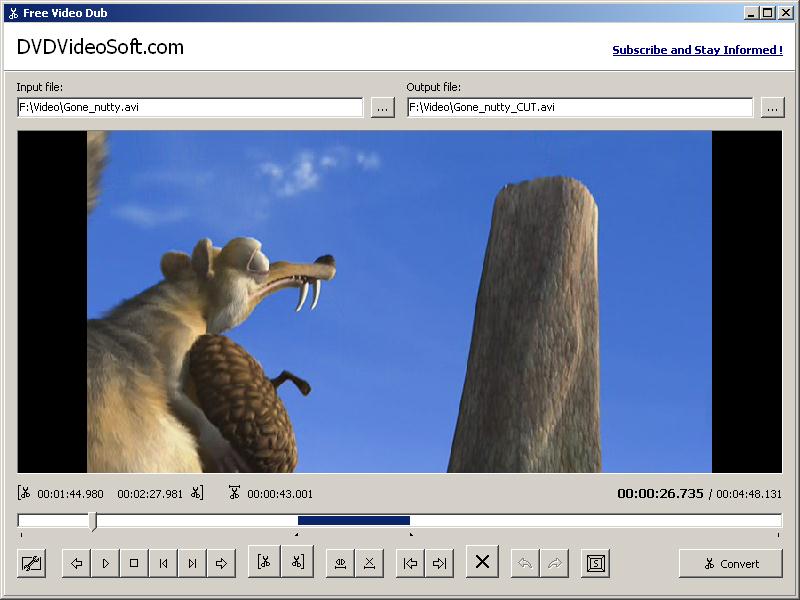 SolveigMM AVI Trimmer is a small and easy to use video editing tool that allows users to join different video files into one. It allows editing of AVI file format videos without loss of quality. In essence, no video/audio degradation is experienced. Sadly, it is known to have sync problems after editing of videos is completed. It supports AVI files irrespective of size or video/audio content. 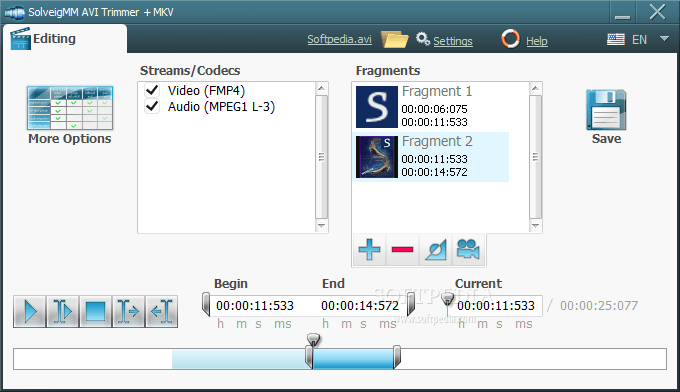 Video Edit Master is a windows-based free video editing tool for multiple video formats including divx, xvid and mpeg video file formats without losing the quality of original video files. The tool, like other video joining tools discussed has an easy to use interface and allows users to join different smaller video clips into a single, large video clip. Users do not need to be experts in order to use this tool in joining video, the process is easy and hence novices to experts will find the tool easy to use. 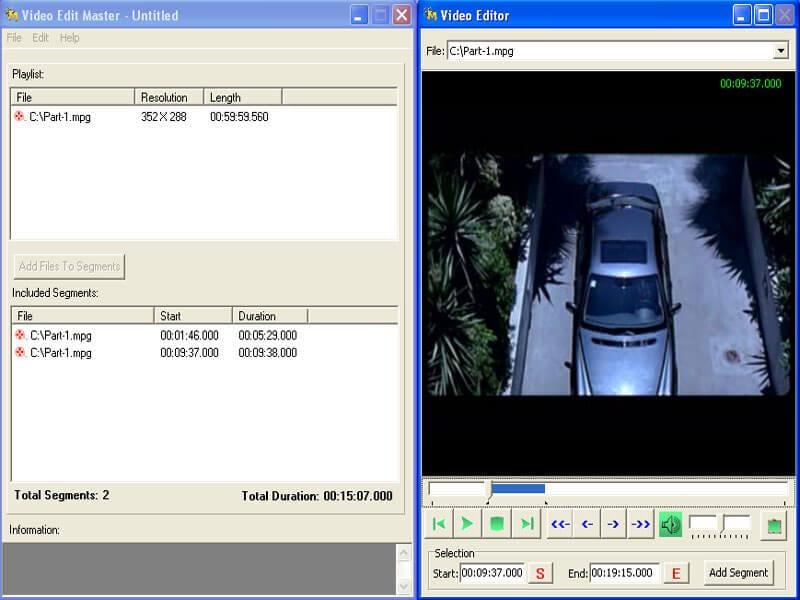 This is a multi-functional video editing that not only allow joining of video clips but also allows media conversion and ripping of DVDs. Using this tool, users can join video clips of different formats to form a single large and same formatted video file and hence create a great viewership experience. 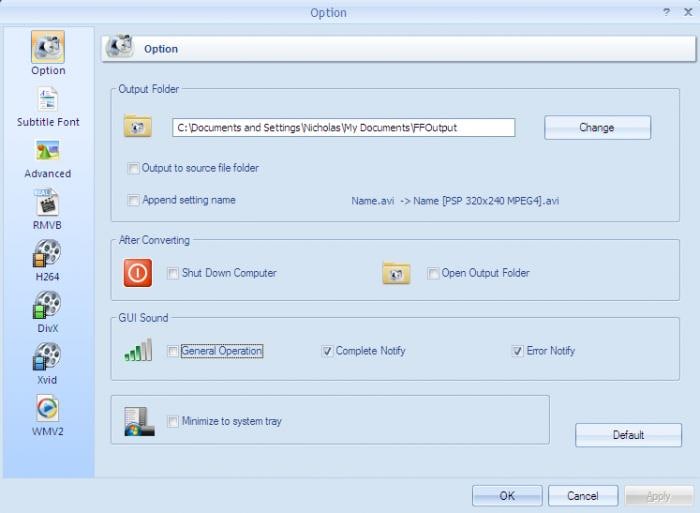 Handbrake software is an open source, multi-threaded, video-transcoding tool that allows conversion of digital media from one format to other, and in the process converting them. Its functional abilities extend to video joining capabilities whereby multiple small video files can be brought together to form a single video file. It supports multiple video file formats for conversion while the out video files are limited to MPEG-4, , or Theora formats. 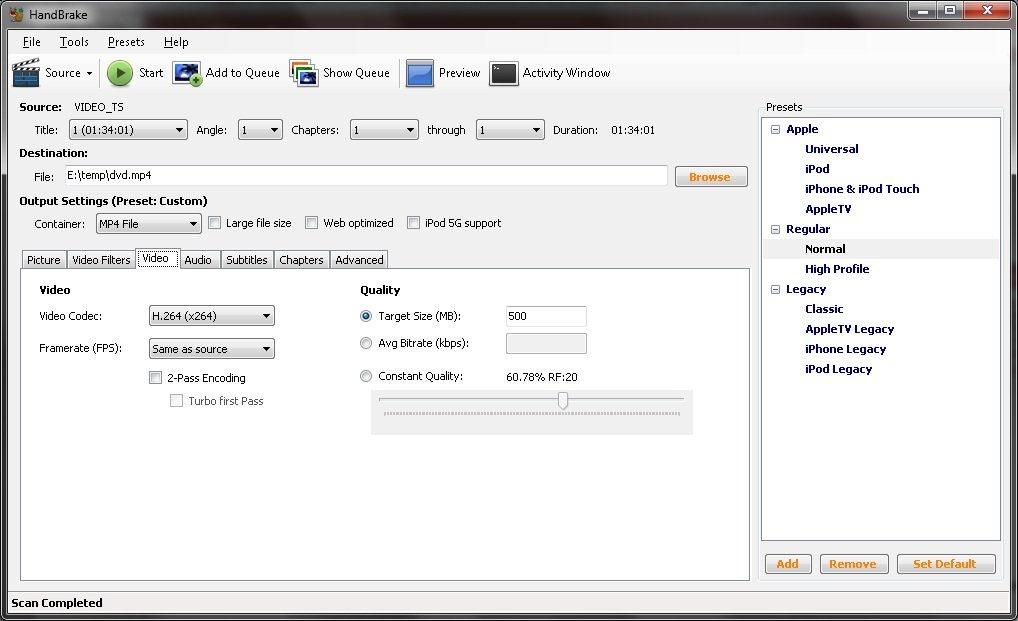 In general, there are multiple video joining tools that can be used in place of Easy video joiner. The distinction in this software is primarily on output quality and conversion duration as they tend to share most of the features, needless to mention a majority, if not all this software are freeware. As a matter of fact, users should have the pleasure of trying out each and regularly using those that they find friendly, easy to use and guaranteeing high quality. Try Wondershare Filmora now!

YouTube provides a free tool that allows the user to create a video, but its functionality is limited, and that's why people are looking for the best alternative.

What is Virtual Reality Video?