Drone Applications at Present and in the Future

Applications of Drones are not limited to the military world only rather they are serving a big part of economy with advanced mechanisms and impressive capabilities. The growing interests of users in the drone technology have developed new fields of application for it. Presently, drones are working in so many areas and with continuous advancements in technologies these machines are going to be more robust and useful in coming future too. They are now able to carry huge payloads and can serve users with longer flight times as compared to their older versions. With growing technology, many new sensors are being added to drones so that their operation can be highly optimized and they can work for dedicated applications with high performance.

Drones are now working in all fields where humanity uses to operate; you can find them in agriculture industry as well as in the world of internet. Here we are going to talk about 9 most wonderful applications of Drones that can help you to know about their impressive capabilities.

Drone/UAV Applications at Present and in the Future 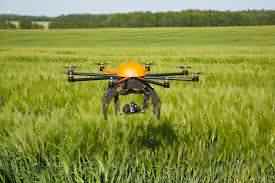 One most common use of advanced camera carrying drone units is to capture media coverage from inaccessible locations. Earlier, only big news industries were able to capture critical shots due as they were able to afford helicopters. But today almost all small scale media houses and local journalists are able to capture crystal clear air footage for impressive news coverage/. Drones can also move easily to tighter areas due to their small size so they care also utilized for recording face to face interviews.

2. Can be implemented for search and rescue operations 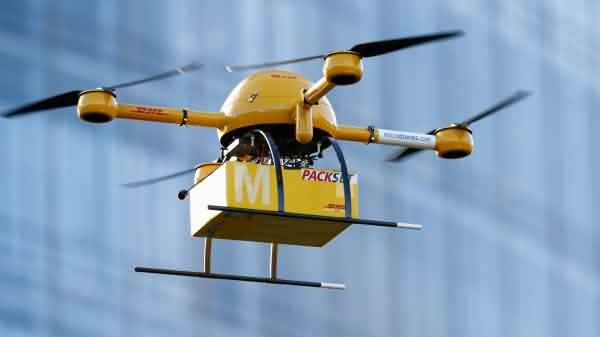 Drones these days are equipped with thermal sensors so they are able to locate the position of lost persons. They are also able to work in dark and inside a challenging terrain. The search and rescue operations were suffering a lot from long time due to lack of technology but now drones can make everything possible within few minutes. They can be used for deployment as well as for search and rescue missions at critical battle times. They are capable enough to drop supplies at unreachable locations.

3. In the field of agriculture 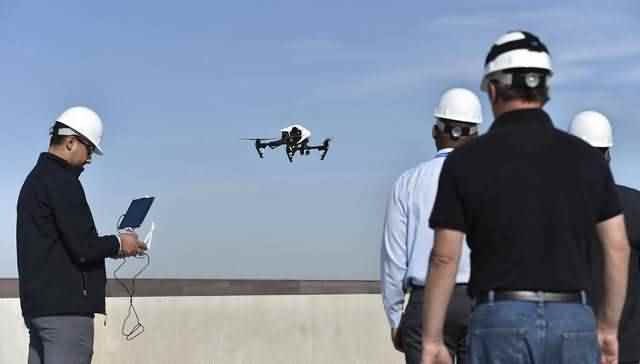 This is the biggest achievement of drone technology as they are now able to serve farmers for many purposes. Drone can help farmers to save their money as well as crops by keeping an eye of failing plants. They can study the large sized farm lands along with proper monitoring of irrigation systems. Farmers can now hope for all information updates quickly and drones can also help them to spray fertilizers, pesticides and water for crops at right times.

4. Drone for shipping and delivery 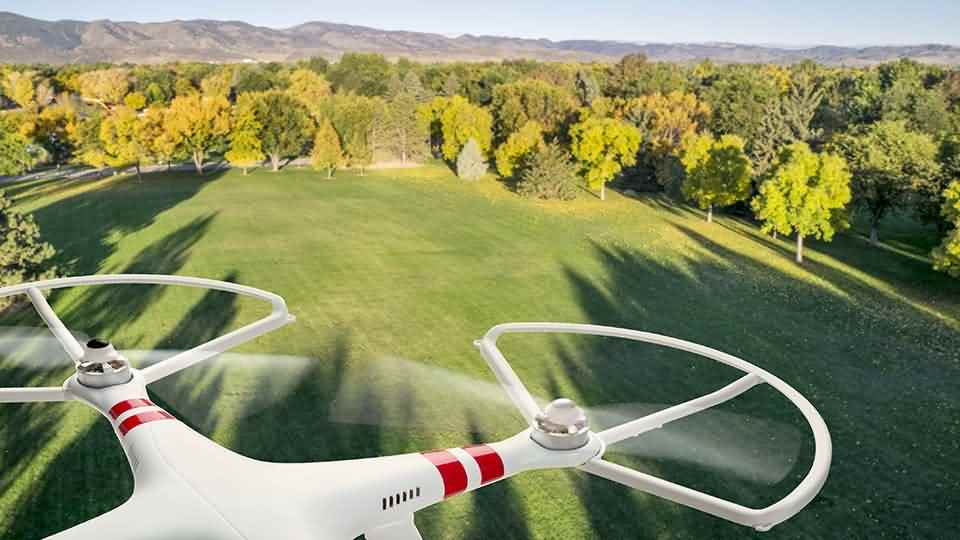 As advanced drone units are capable enough to carry heavy payloads so they can be now utilized for shipping and delivery applications. It will help people get instant service for their requested products at door step and the best part is it will not stuck anywhere in road jam. You can now get your food order within few minutes at your place. 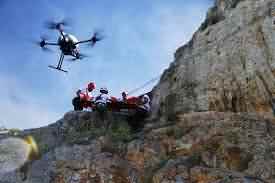 Most of the engineering firms these days are utilizing drone technology to monitor their in depth projects like transmission cables, oil pipelines and maintenance inspections. There are so many tasks that a drone can complete in en 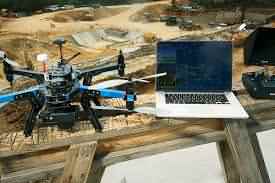 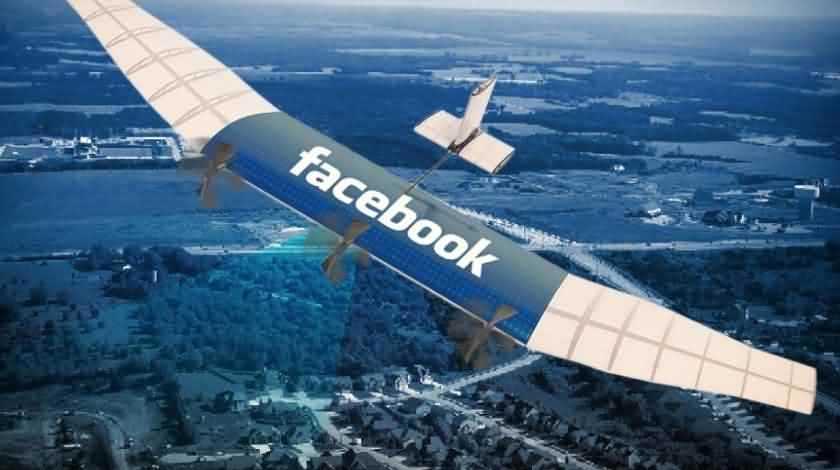 These tiny devices can help people to achieve success in public safety and crowd surveillance. Drones are capable enough to report criminal activities in large gatherings. They also find applications in careful monitoring at border areas so that drugs and migrant smugglers can be easily captured. Drones serve like an intelligent army that can protect nation from so many problems and that is why most of the countries these days are working on development of highly advanced drone units. 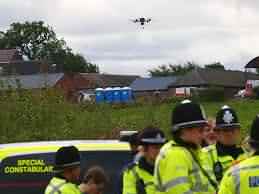 One more popular and advanced application of drones is in the world of internet. This is quite interesting as per a recent update from facebook that they will soon start utilizing drones to serve internet signal at remote locations. As internet is one of the most essential technology for human beings in 21st century so some work in its progress is really appreciable. You will soon be able to catch signal on your mobile via a drone flying above in air.

9. Applications in the field of research and nature science 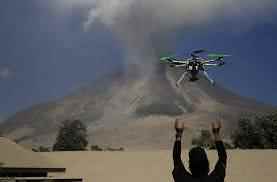 One of the most essential features of drones is their Maneuverability. As they can be designed in a very small size but will still have impressive capabilities. Space is simply no issue for drones and hence they can easily travel to tight or inaccessible locations. You simply need to attach a high quality camera to your drone and let it go in air to capture your target space.

Thank you for your comment. We will review it within few days.
You May Also Like
Virtual Reality in Engineering and Business Applications

This article introduces how Virtual Reality applies in engineering and in Business Applications.

This article gives a brief introduction on the application of VR technology.