Are you looking for a way to improve your audience engagement on Facebook? Wondering how to make your videos better for your News Feed? Worry not, my friend! We have all the answers!

If you want to take a close-up of someone, you should use the portrait orientation; however, landscape orientation should be your go-to if you want a zoomed-out look. However, in the age of social media, you need to be mindful of where you will post the content.

This is because different social media platforms support different orientations, as shown in the image below. 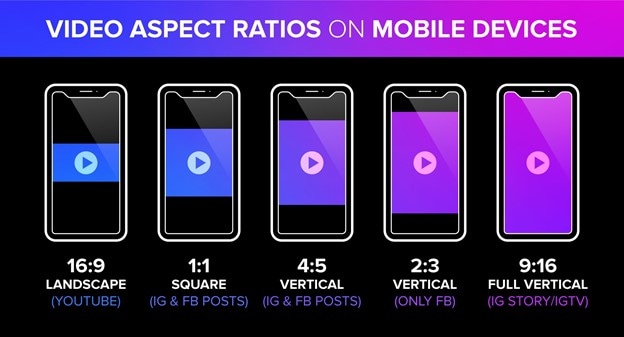 So, for your Facebook videos, the ideal aspect ratio is 2:3. However, let’s take a closer look and see what works best for you; horizontal video or vertical Facebook video?

Initially, Facebook had a platform that supported horizontal videos. Facebook displayed the vertical videos in squares, which led to a cropped video display. Users had to click on the video in order to watch it.

Snapchat pioneered the concept of vertical videos. Eventually, the rest of the social media apps followed suit, especially after introducing the Story feature.

Back in 2015, after analyzing the data and seeing that more people engage with vertical videos, Facebook updated the app such that vertical videos fit well in the News Feed. This not only worked out well for the users but also advertisers and publishers.

However, you may be wondering why Facebook didn’t switch completely to vertical videos like Snapchat. Well, this is because horizontal videos have their benefits as well. So, let’s look at different situations in which vertical or horizontal videos come in handy.

The reason why horizontal videos are in for the running is because our eyes have a horizontal alignment. So naturally, the horizontal view is more appealing for us.

The horizontal frame works best if you record things of daily life, such as making a video of multiple people or videos with different dynamics and motion.

Furthermore, you should go for horizontal videos if you plan on watching them on TVs or monitors as they have a horizontal orientation.

So, if you want to share a video of your group of friends on Facebook, make a horizontal video. Since Facebook did not completely shift to vertical videos, horizontal videos still work without ruining the outlook of your Feed.

So, in order to engage the maximum audience, it is best to upload a vertical Facebook video. Since Facebook supports vertical videos, it becomes super easy to attract users’ attention.

When talking about the orientation of a video, an important concept that one must know is the Size Aspect Ratio.

So, while making a Facebook video or during the post-production editing phase, you can adjust the size aspect ratio as per your requirement.

If you want to upload a vertical video on Facebook, then 9:16 is the perfect aspect ratio. Due to the upright positions of our phones, the 9:16 ratio works ideally for all the users.

However, if you want to upload a horizontal video on Facebook, you can use a 16:9 or a 1:1 aspect ratio.

Other aspect ratios that Facebook supports are given below in the image. 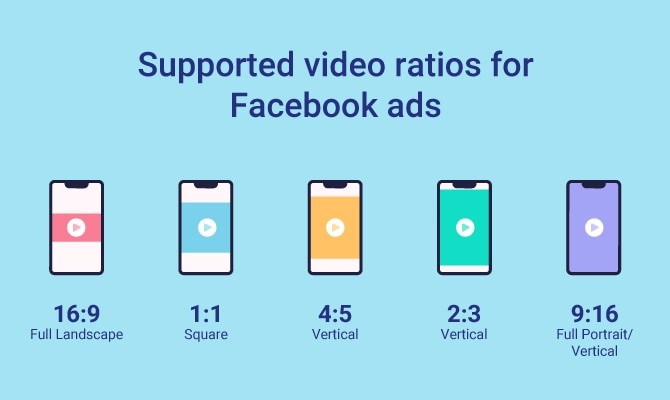 Now that you have an idea of what aspect ratios are and how you can set Facebook videos’ orientation, it is time for you to use one of the best video editing tools, Wondershare Filmora!

Use Wondershare Filmora for your post-production editing and adjust your video’s orientation for Facebook. We have given a complete set of instructions to ease your process.

Go to the official website and get Wondershare Filmora. 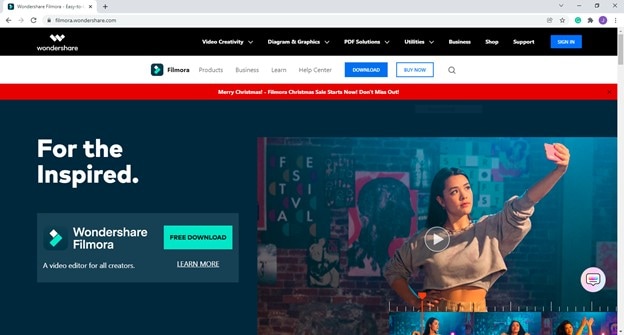 Step 2: Add the Video to Timeline

Import the video whose orientation you want to adjust to Filmora. It will appear in the Library. Drag and drop it on the timeline. 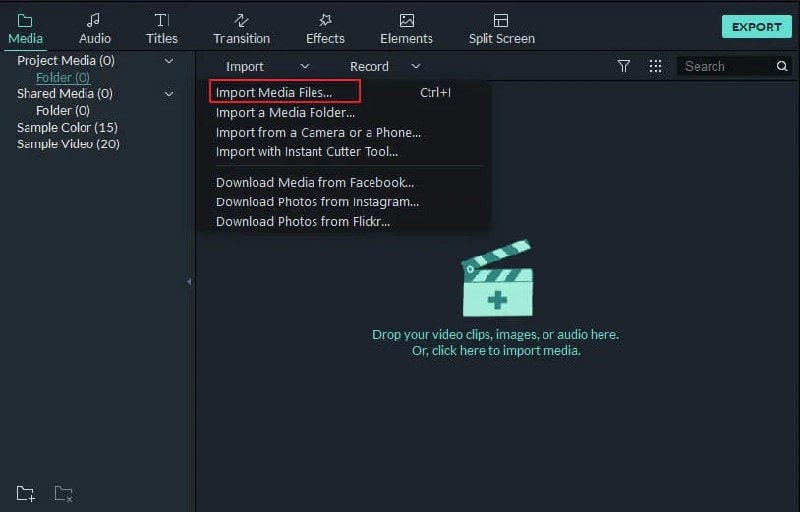 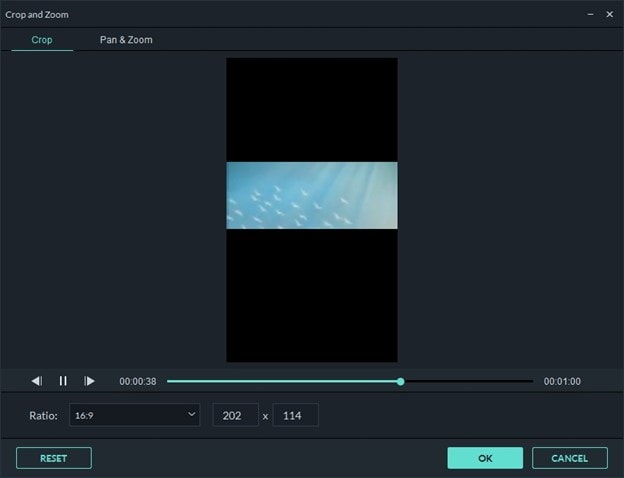 The preview window will show you how the final video looks like.

Once you are done with the cropping, click on “OK.”

You can also use other features Filmora offers to make your video more engaging and attractive. You can apply transitions, effects, add subtitles, and much more.

Try out the different features of Filmora and make your videos unique!

Facebook is one of the largest social media platforms where people tend to share everything and anything. However, while sharing videos, you may face an issue with the orientation of the Facebook video.

You may be wanting a horizontal or a vertical video but are unsure of what to do. Well, we have given you all the details you will need to solve your problem. You can either record the video in portrait or landscape originally or edit the recorded videos later on using Wondershare Filmora.

Moreover, luckily for us, Facebook has updated itself and now supports all kinds of aspect ratios. So, most of your work has already been made easy.

So, go ahead and start sharing your vertical or horizontal Facebook videos!