Everything You Need to Know About Stardew Valley: Ginger Island 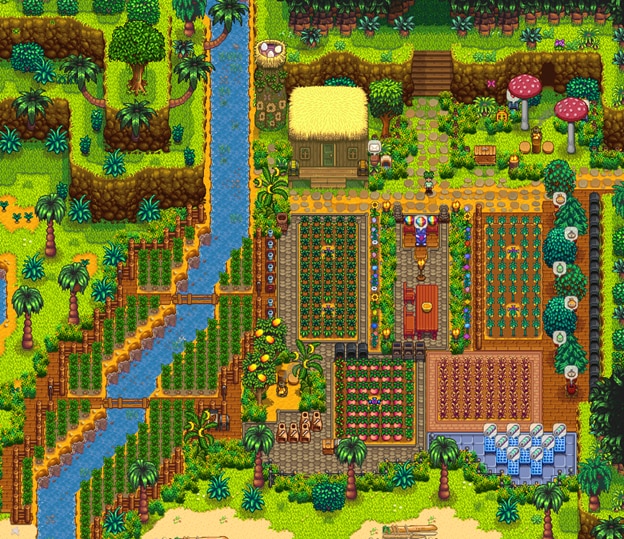 Before we delve into all you need to know about the intriguing game known as Stardew Valley Ginger Island, there are things you must note. Understand that Stardew Valley is regarded as a simulation role-playing video game. This video game was developed by no one else but Eric Barone. While it was released in February 2016 for Microsoft Windows, it later made its debut in:

Are you wondering what makes this game interesting? Well, players tend to act as a character who takes complete control over their late grandfather's already dilapidated farm. And, this farm is located in a place known as Stardew Valley. It must be noted that this game is entirely open-ended as it enables players to take on diverse activities. These activities include:

More so, your character will get to socialize with the people in the town, proceed to marry, and even have kids. Note that roughly three other players can play this game together online. In other news, Stardew Valley has been regarded over time as a masterpiece. It is filled with a relaxing vibe, romance, and, of course, adventure.

It must be clearly stated that Stardew Valley Ginger Island is where the majority of the new content of Stardew Valley takes place. If you never knew, the 1.5 update of Stardew Valley has a whole lot to offer, ranging from new items, areas, places to build your farm, and even some new characters. 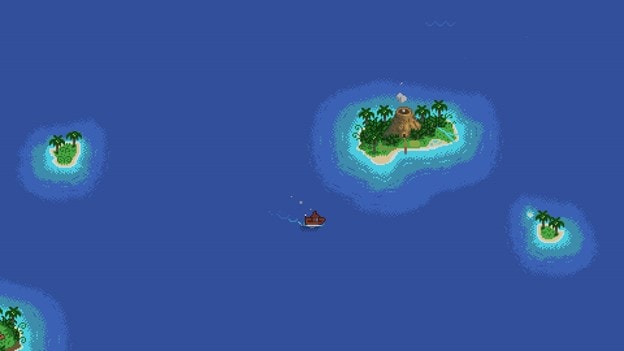 Immediately you meet the requirements of restoring the community center and fixing willy's boat. When you get to the Ginger Island while playing the Stardew Valley Ginger Island game, you will meet Leo. The first thing to know about Leo is that he is a shy person though he is not interested in the player. As a shy person, he befriends both animals and players subtly. When he befriends you, he can begin considering making a move into town. The move to town will make Leo more accessible. In all, Leo is simply a child that will manage to successfully befriend Jas and Vincent whenever he is fully settled in the new home in the Stardew Valley Ginger Island game.

Some of the intriguing addition players will love in Stardew Valley Ginger Island include: 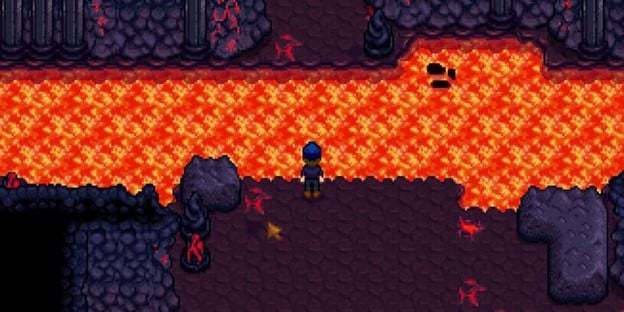 This is regarded as an enormous draw for adventurous players. It is lava-filled, and players will encounter nine new enemies, lots of new items, a shop, and a forge. Please do not mistake the Volcano dungeon for the skull cavern as they fi crib differently. If you want to pass through the Volcano dungeon successfully, you will need to solve some puzzles. Also, you will need to make use of the watering can to traverse the lava successfully. 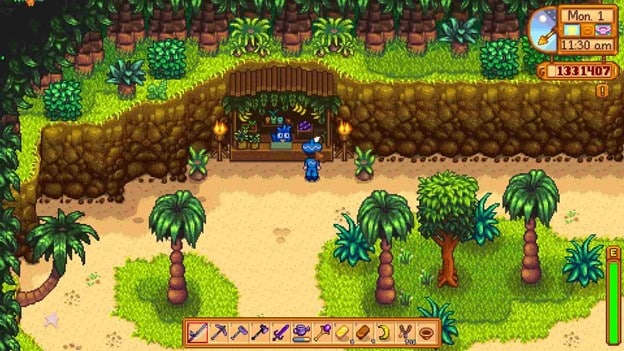 Among the first things, every farmer will have on their to-do list is to get a hold of some elements on the Island. You can do this easily in the Stardew Valley Ginger Island if you are ready to put in the work to find the golden walnuts. When you restore the Island farmhouse, you can pay ten golden walnuts to build the trader's hut. From here, you can purchase tropical crop seeds and any other unique items. 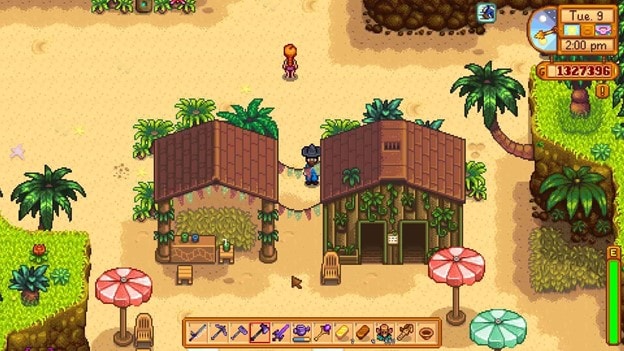 Does it surprise you that there are mermaids on the Stardew Valley Ginger Island? Well, these mermaids seem to appear on Ginger Island. Aside from the mermaids, you will find a pirate cove filled with pirates. When you converse with the mermaids and pirates, you can unlock some items for your farm. 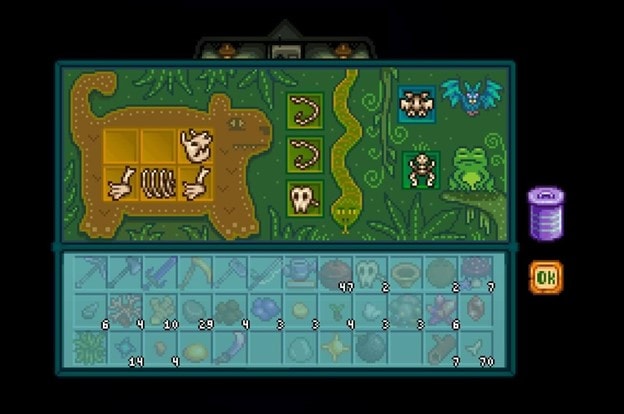 It is practically a tropical version of the quarry but with some quirks. You will find a mushroom cave positioned near it. And when you are inside, you will find the NPC, Dr. Snail. Bear in mind that this site is capable of spawning mahogany trees and nodes daily. It makes it suitable for farming. When you free Dr. Snail from this vicinity, the Island field office will be unlocked, and the power to donate fossils will be provided. 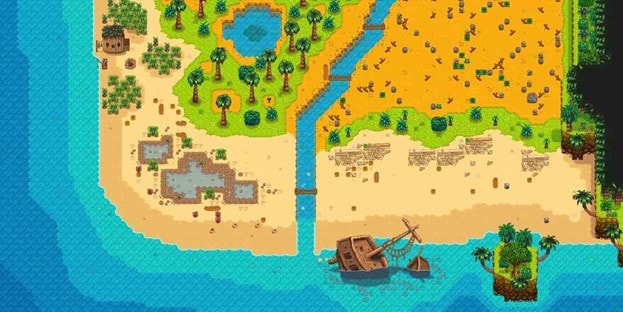 If you love the tropical vibe of Stardew Valley Ginger Island, you can get to settle there. Though it will take some work, the farm can be successfully set up on the Island so that you can live there. 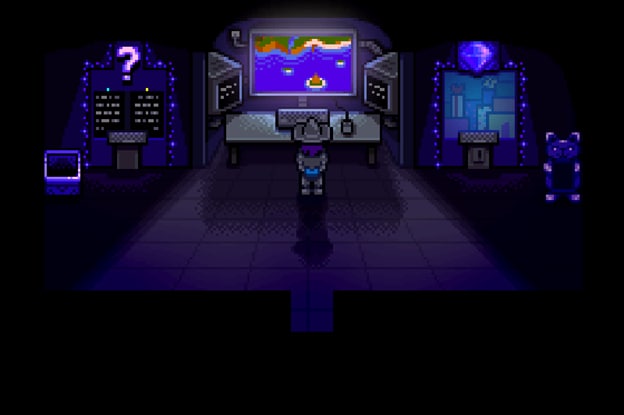 For those unaware, Qi is the mysterious figure that had the powers to give out huge rewards in this game. Once you collect up to one hundred walnuts, the room will be wide open with plenty of goodies within it. However, the gems of Qi will have to be earned so that you can buy items from the shop.

On a general note, it is pertinent to note that Stardew Valley Ginger Island has lots of fun to provide to players. Once you are ready for farming and the adventure that comes with it, download this game.