Understandably, you may be looking for other games like GTA if you've enjoyed being in Los Santos and Blaine County, but find that things are getting stale. Despite Rockstar's continued tease of GTA 6, most of us have already experienced that world since 2013. We've collected a few of our favorite GTA-inspired substitutes for you to enjoy in the meantime. We've compiled 10 games like GTA V to keep you occupied until we find out what's next for the series. 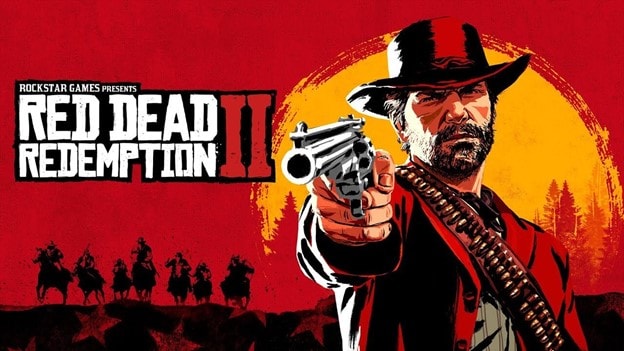 The same studio makes both the GTA series and Red Dead, so you can probably guess why that one's here. As with its predecessor, Red Dead Redemption 2 has an open world that feels alive, and it never says away from including interesting details. Following an outlaw gang who hopes to pull one last heist before retiring, it is primarily a story of trust and betrayal. The story is not as simple as it seems, and many unexpected twists and turns are revealed. Red Dead Redemption 2 is a great game if you like GTA 5 with a Wild West theme and revolver weapons. Its setting is reminiscent of GTA's belief in player freedom. If you're in the mood for a Grand Theft Auto experience, Red Dead Redemption 2 is well worth your time.

• Visuals and voice acting is incredible.

• Side quests and main missions that will thrill you.

• Many side distractions that are both ludicrous and delightful.

• You feel like you have gone back a century. 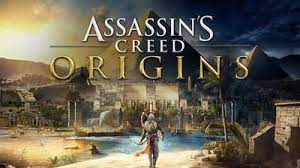 The Assassin's Creed series has increasingly emphasized open-world gameplay, making it a great choice for GTA 5 fans. You'll find plenty of fun to be had with its vast world that is three times larger than Assassin's Creed: Black Flag. There are dungeons and pyramids to explore so that you won't get bored.

As well as this, it has a great story that offers a refreshing change of pace from the assassin-focused theme of the original series. In some historical accuracy, Aya and Bayek, who collaborate with Cleopatra to become the first assassins, are depicted by Assassin's Creed Origins. Even though Origins does not have a modern theme like GTA 5, it still offers excellent graphics and gameplay that will keep fans entertained.

• Visually stunning and the soundtrack matches it.

• The world has gone mad.

• The best part of the Assassin's Creed History. 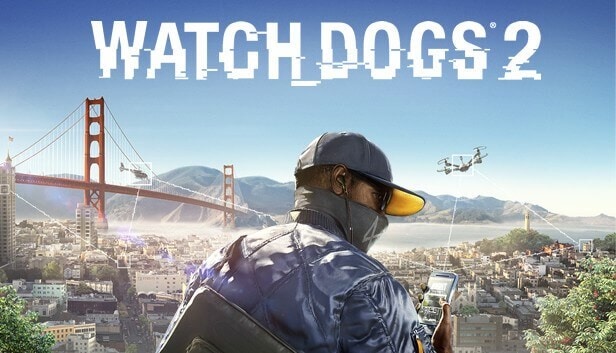 Ubisoft took this criticism to heart when developing Watch Dogs 2, which was criticized as a sour-hearted affair. In this regard, Rockstar's new game straddles a much closer line between contemporary Grand Theft Auto games and its own setting for a biting satire. From Grand Theft Auto 5, do you remember the mission "Life Invaders"? It's pretty cool to use bungee-corded pool balls as weapons. This is essentially what Watch Dogs 2 is like, but blown up into an entire game. Despite Watch Dogs 2's parody of Silicon Valley, Rockstar's still packs a punch that Ubisoft's doesn't, but anyone who has ever had to watch an Apple conference or a Facebook ad will laugh no end.

• An entertaining and strong mission design.

• There is a lot to see and do in the San Francisco Bay Area.

• Hack into any electronic device.

• The concept is very similar to GTA V but it is more of a tech genre game. 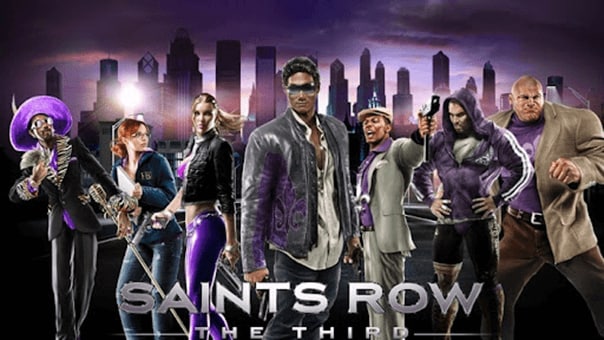 Initially, Saints Row was an obvious ripoff of GTA, desperately trying to copy Rockstar's style. In the end, it was a mediocre effort that garnered a cult following for two games but failed to make a lasting impression. Saints Row: The Third, in contrast, took note of how grim and serious games like GTA were becoming, said "f that," and made them ridiculous.

• Activities that are absurd and surreal.

• Plot twists that will make your head spin.

• The world has a tremendous amount of depth.

• Driving and combat models that are simple. 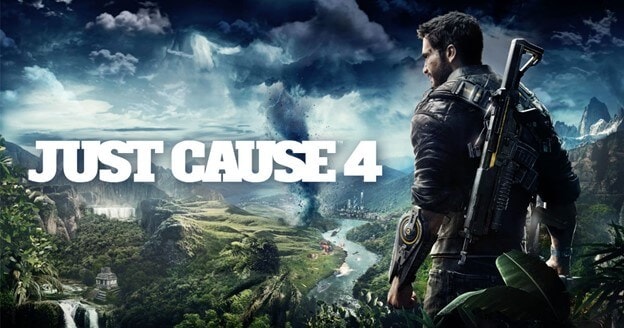 You, the player, have a lot of freedom in Just Cause 4, so you can achieve unprecedented levels of chaos. Don't forget your wingsuit. Your grappling hook is ready. Cars that can be surfed as a massive tornado lifts them into the air. Just wait until you see what you can achieve in The Republic of Medici if the ragdoll physics amused you in GTA 5. In truth, Rockstar's latest offering lacks the storytelling prowess of its signature franchise but instead excels at choreographing carnage on an epic scale.

• The abilities of Rico are immensely powerful.

• The setting is beautiful and varied.

• Extreme weather conditions are the essence of Just Cause.

• New gadgets can be experimented with on the physics system. 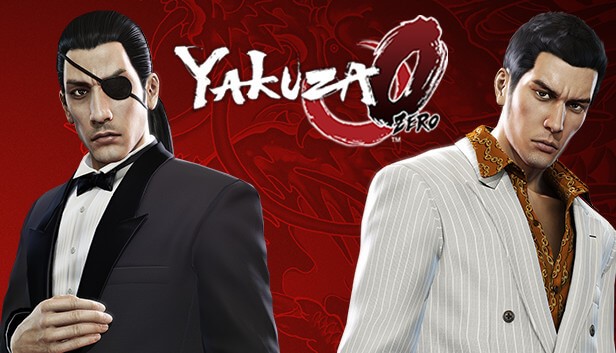 With so many side activities to enjoy outside of the main campaign, Grand Theft Auto has always been praised for the way it brings cities to life. The design philosophy of Yakuza 0 is taken to its logical conclusion. Yakuza 0 joins the likes of Grand Theft Auto 5 with karaoke, pool, arcade games, wrestling, bowling, dancing, gambling, and... I think awkwardly viewing some explicit material in the back of a video store. Those last two can attest that not all side activities are tastefully done, but the sheer number and variety of options are astonishing. Compared to GTA, Yakuza has a much smaller scope, but what it lacks in quantity (quirky, offbeat) it makes up for in quality.

• Funny writing that is snappy and genuinely funny.

• There are some great sidequests.

• The storyline and main characters are good. 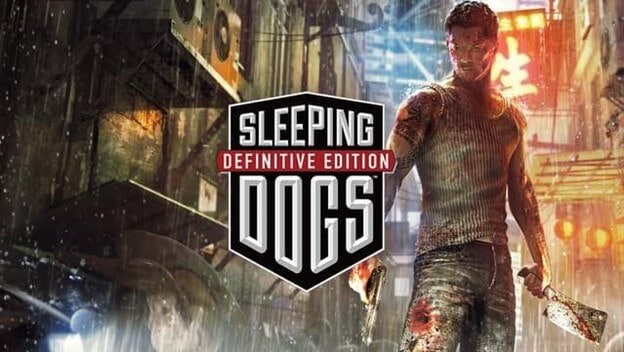 In keeping with its name, Sleeping Dogs was a sleeper hit in 2012. Combining the action of B-movie stunt movies with the conventions of the open-world crime genre, it becomes a sleeper hit. With its garb of a classic Bruce Lee film, it feels like Grand Theft Auto dressed up as a classic video game. Unfortunately, Sleeping Dogs 2 was canned while still in its early stages of development, making it a rare gem that deserves to be appreciated for what it brought to the table. Sleeping Dogs was re-released in 2014 on the PlayStation 4 and Xbox One, so there's really no excuse to let it remain unpurchased (sorry).

• A well-acted and told story.

• You can find a variety of collectibles and enjoy many other diversions. 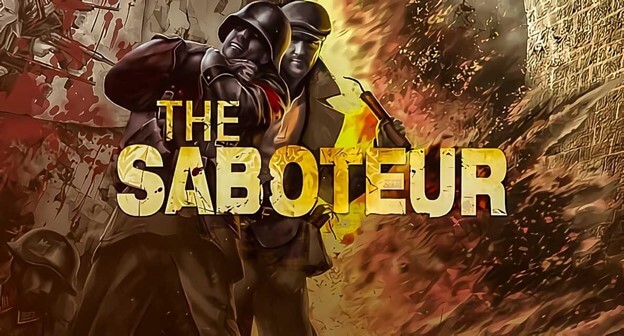 Taking the open-world game experience and tying it to a WWII setting makes The Saboteur a great game. With multiple realistic historical elements, it is set during the German occupation in France. Sean Devlin, an Irish cab driver who joins the resistance after the German soldiers kill his best friend, is the protagonist of The Saboteur.

Gameplay-wise, The Saboteur and GTA 5 have a lot in common. Both involve running around an open world, stealing cars, causing havoc, and evading the law. Gamers will be entertained for hours with The Saboteur's interesting open-world gameplay and side-quests.

• Filter for black and white graphics.

• There is a vast world to discover in this game. 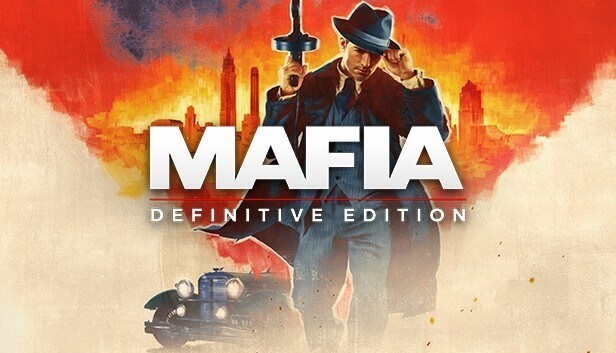 While Mafia: Definitive Edition lacks the open-world concept as much as fans would have liked, its mafia-themed story makes up for it. Mafia's story is similar to GTA 5's astonishing storytelling ability. Tommy Angelo is a cab driver who becomes involved in the Mafia after an unfortunate event. Fans are kept on edge by Mafia's story as they experience unexpected betrayal and heartbreaking forgiveness.

Additionally, Mafia provides a third-person perspective and multiple weapons within the game, similar to GTA 5. There are a lot of similarities between the Mafia franchise and GTA 5.

• This is an excellent story.

• The artwork for Lost Heaven is stunning.

• The original story is enhanced by new voice work and facial captures.

• The visuals are impressive. 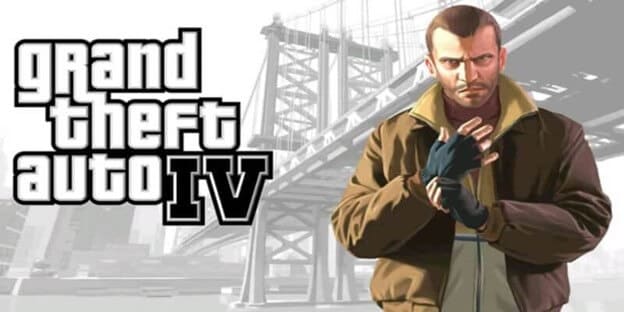 • Gameplay footage can now be captured and shared in Video Editor.

• A great story driven by characters.

• Modifications and DLC are promised.

So, this was our list of 10 best games like GTA 5. We tried our best to keep those titles in this list that are closely related to GTA 5 and offers similar gameplay experience. Although the dynamics of these games will be different compared to GTA 5, you will enjoy the gameplay.