Filmora Video Editor
The best HD screen recorder for you to capture and edit gameplay.
Try It Free Try It Free

Secure Download
It seems that racing games aren't as well advertised for PS4 as RPGs or first person shooters. To find racing games you really have to research or know precious games that were on PS4s predecessors PS3, and PS2. Games like Gran Turismo and Need for Speed. But what other games do PS4 have to offer when it comes to racing? Here we are going to look at the top 10 racing games for PS4 for 2019.

Wipeout: Omega Collection coats $38.99 and is a game where you get to enjoy racing in futuristic hover craft. This game boosts super speeds, where you have to keep your eyes on the road or you could lose the match in a split second. There are many circuits to choose from, with even more hover craft. While driving you can also enjoy the fun soundtracks that the game has to play in the background of your races. You can play with your friends offline in split screen mode, or you can compete against up to 8 others in online mode.

2 Rocket League: The Fate of The Furious 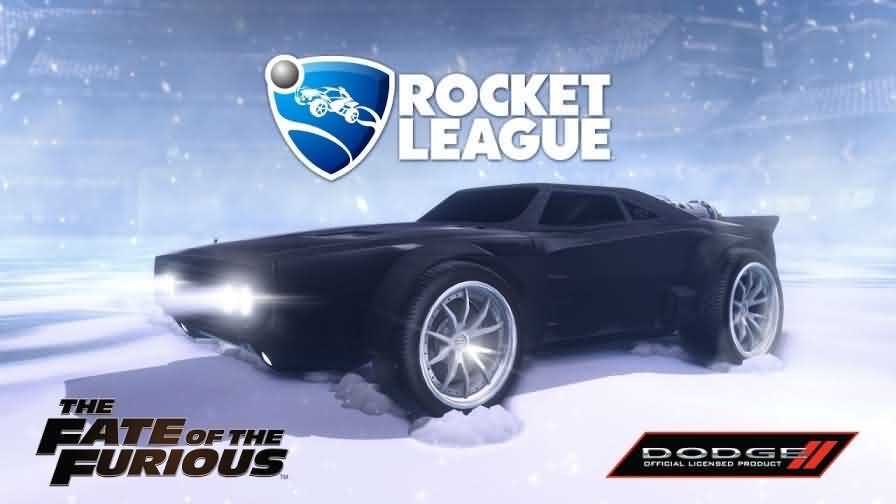 For $27.81 what this game has to offer. The winner of over 150 best of 2015 awards this game boasts a unique combination of racing and football. The game is pretty much solely based on online multiplayer matches. It is described as “an unbelievable multiplayer focussed sequel to supersonic acrobatic rocket powered battle cars!” I think that description says it all! Fast paced, multiplayer game with lots of opportunities to upgrade and unlock your cars. Although it is based o multiplayer it does have a single player season.

Flat Out 4: Total Insanity does not let down the great gameplay sequence of its predecessors. In fact it makes it better with the addition of new cars and game modes to play in. The game costs $44.99 and you can play both as a single player offline, and part of a multiplayer group as well. It's high speed racing with the added realistic bonus of collisions with other vehicles. The only down side is that there is no split screen multiplayer option so you and your friends can only play together online on separate consoles. 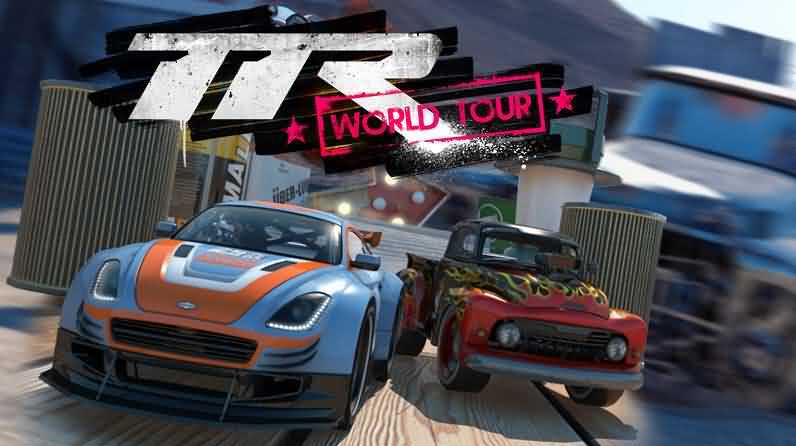 This game is super fun with loads of tiny cars available to drive the cars have been based on some of the best cars in the world so you know they'll be fun to drive. Table Top Racing is an 8 person player against player online game that is very competitive and fast paced. There are 92 events overall that can be played in 6 different game modes that are nice and unique. It also has some good soundtracks to play along to.

This is a fantastic game for $59.99 with great graphics based on the Pixar movie Cars. There are six different game modes that expect you to learn and train in difficult moves and abilities. The more stunts and tricks you are able to perform the more points you get, the aim of the game is to get rid of crash karts and get the highest score in the game. You get to race against the top cars of the movie and play against your friends and family. 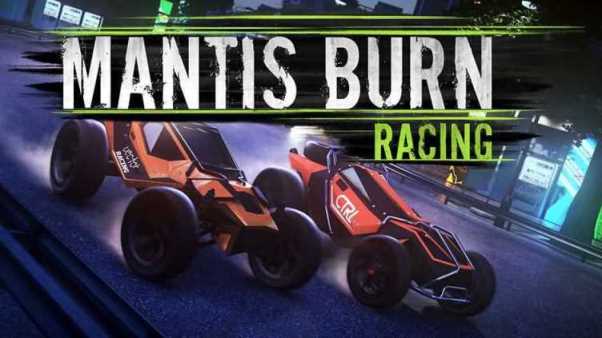 This game has extremely good graphics, described as stunning meaning the gameplay is just as good. There are a number of different race tracks that you can play on both night and day time. This game is just want you want it to be, it is fast paced and bumper to bumper and allows the user to use their intuition. It has an RPG upgrade system for the cars to help make the game seem more realistic.

This game is for those of you who love to be tactile. The only way to win this game is by cheating! Sounds crazy I know, but this unique style of gaming is what makes this game so addictive. You can play up to four player split screen or 8 players online in this futuristic racing game. There is also a single player career mode available too, levelling up opens up new tracks and upgrades. This game is visually stunning and it definitely one to add to your collection. 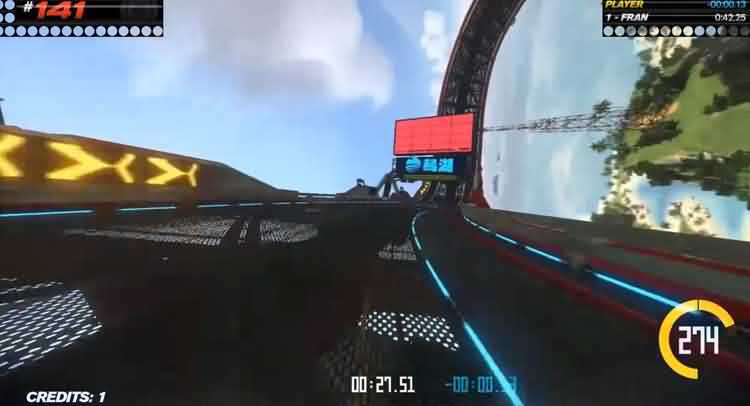 At $24.99 this games campaign mode sets out to test your skills to the max, the tracks are difficult and the game play is fast paced and dynamic. The best bit about this game is it is made even more interactive by enabling the user to create and edit their own tracks when you want to. It has 200 tracks to play on and an online multiplayer option also.

I mean who doesn't love Formula 1 right? Giving you the ability to play as some of the top F1 racers in the world like Lewis Hamilton and Kimmy Raikonnen lets just hope your career mode is successful as theirs. You can develop and upgrade your vehicles and work with an agent and engineers. It is very realistic with amazing graphics, you can't go wrong!

A very competitive MotoGP game and it features (of course) one of the best riders in the world. Valentino Rossi. Developed by Milestone this game is one to keep you on your toes you get to take part in a championship and it will help you feel like you are part of the world of one of the MotoGP greats.

Here are just a few examples of some of the best racing games for PS4, and hopefully they will help you with your gaming choice!