We have all had our fair share of game boy games, haven’t we?

Remember our favorite past time, playing for hours and hours on those Nintendo manufactured handheld gaming consoles? Well, times have changed a bit. From an 8-bit video game device first released in 1998, it has come a long way and 32-bit Game Boy Advance, as released in 2001, sold over 80 million units worldwide.

Do you need ideas on which new gameboy games to buy? We have compiled for you a list of the best GBC games that are available these days. Have a pick!

1 Boktai: The Sun is in Your Hand This Japanese action-adventure video game was released by Konami in 2003. You take the role of a vampire hunter and have on your disposal the solar gun that can help you fight against the enemies. What’s more? It uses a REAL-TIME sun-sensor. Pretty cool, right? The game has received positive acclaims. 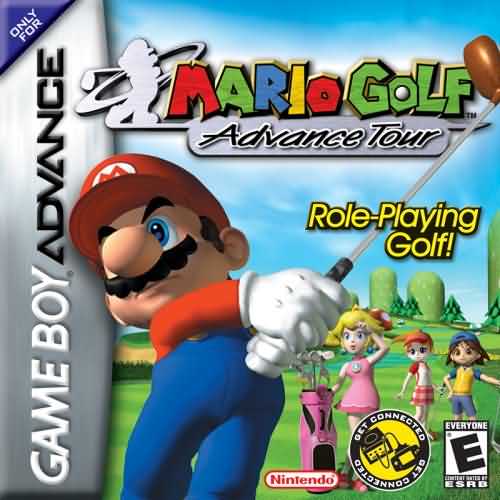 If you love playing golf, this game should be your choice. You can play over 18 holes and that too with your most favorite Mario character. The unique gameplay features incredible golf courses with obstacles like tall grass and sand traps to challenge you. So, what are you waiting for? 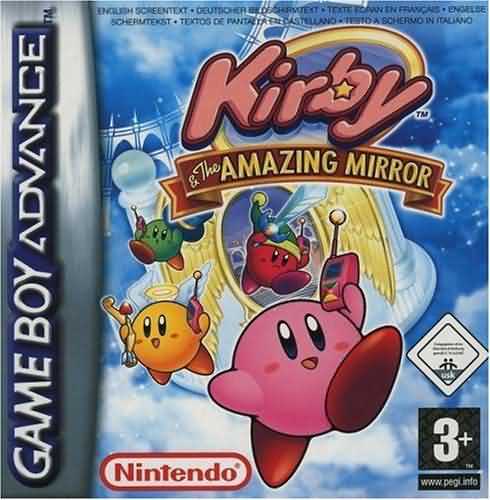 Have you also wanted to have a magic mirror that granted all your wishes? What if it goes into the hands of someone evil. Help Kirby defend Meta Knight and battle against Dark Meta Night in this action-filled game. This game boy game can be played in both single-player and multiplayer mode and features all-new copying abilities that could help Kirby. 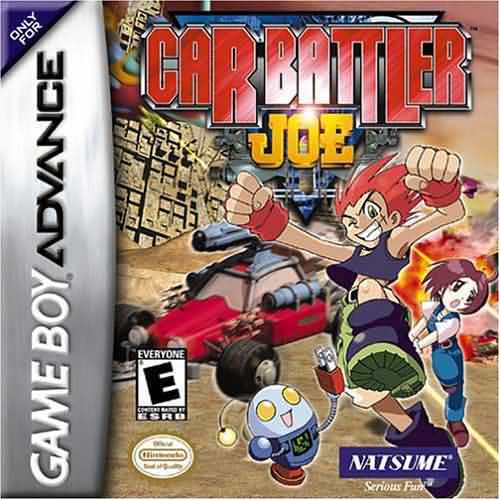 As the name suggests, this is a thrilling car battling video game for Gameboy Advance. It is one of the best GBC games to date. It features Joe, a car battler, who must battle with others to get money for his car that he wants to improve. There is a lot of customization possible and the game graphics are surely amazing! 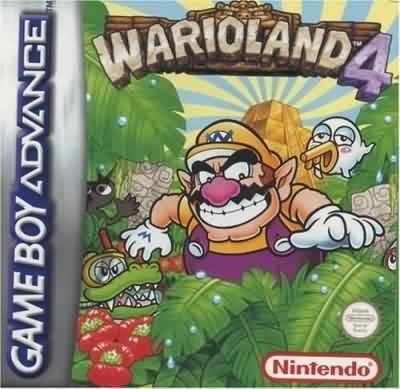 Help Wario save Princess Shokora from The Golden Diva! In this classic game featuring up to 20 levels, Wario is on his way to unlock a pyramid and save the princess. This game is played in single player mode and amazing gameplay. The game has good graphics and is available for download since 2011. 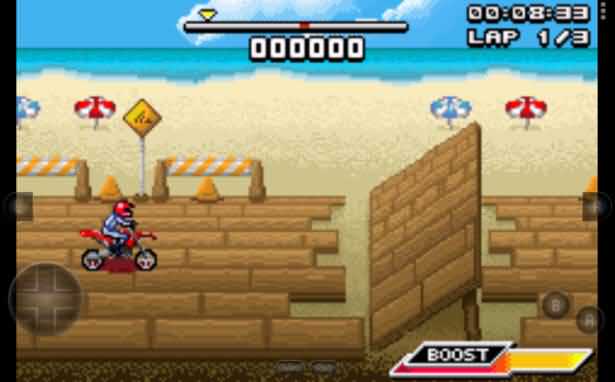 This advance Gameboy emulator is based on VBA-M r1097 and has been tested on many phones including Nexus 7. It supports games in .gba format and has high-level BIOS emulation. What’s more? It has multi-touch controls! It’s really easy to use. The only downside is that there have been complaints of the app crashing and the developers are trying to deal with this problem. 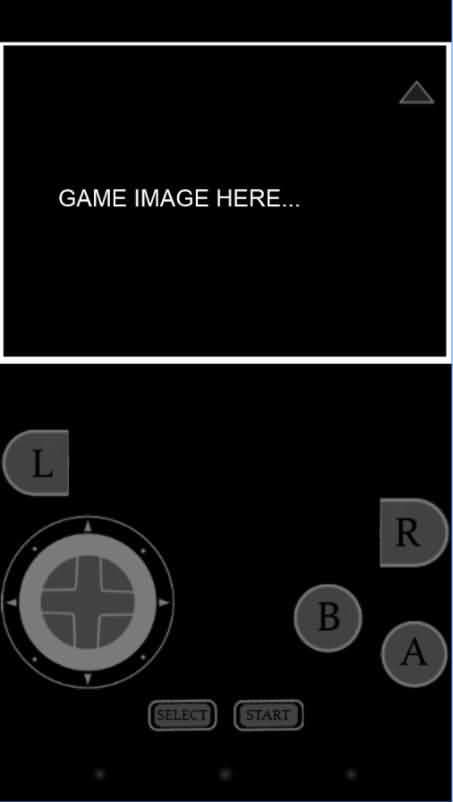 You must have heard all the good things about GBA.emu and it’s about to get better. GBA.emu is now available for free! You can get this perfect GMA emulator and play all your favorite Gameboy games. It is also ad-free. The current version requires Android 2.3 and up and can be downloaded on various devices. 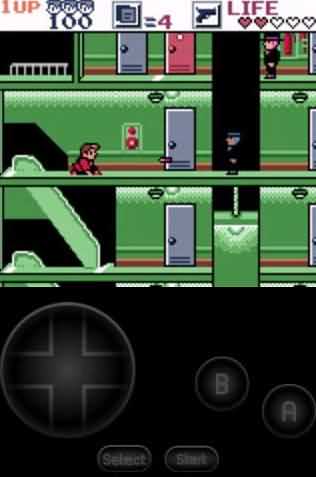 This open-source emulator is based on Gambatte 0.5-wip. What’s the best part? Cheat codes work! It has back up memory and it supports games in many different formats including .gbc. Unfortunately, the game is not provided with ROMs so you have to get those for yourself. It also has multi-touch controls. Have an amazing experience of the games that you’ve always loved to play with GemBoy! GBC Emulator. It requires Android 2.3 and up. Once you’ve downloaded it, you are sure to enjoy this incredible app. You can easily play all-time favorite classic games. This game supports .gbc format. The only downside is the controls that need more improvement. 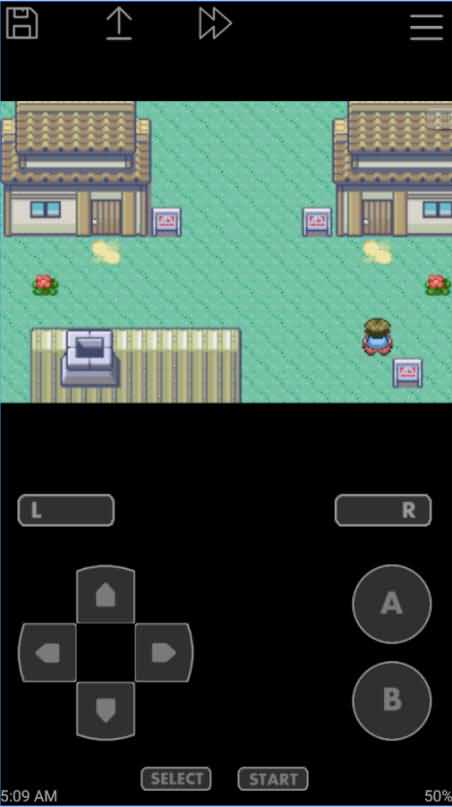 No internet connection is required for this one! John GBA emulator is available for Android 2.3 and up and is available at a cheap price on Play Store. It requires 1 GB RAM and dual-core CPU preferably. The game features the original engine and supports zipped files. You can also download GBA Lite to test it before purchasing the full version. This is one of the best emulators to play GBC games.