If you plan on recording the actions that you perform on your Android device you're going to need a good video capture application. While Android does feature native screen capturing for screen shots, it's a little more difficult for users to capture full HD video for tutorials and for posting videos of Android navigation online. Here are some of the best video capture apps that can capture smooth HD video on a wide array of Android devices. Note: The apps below is for Android KitKat 4.4 and above, if you want to record your screen on Android device running lower versions, you can get some inspiration about how to do it here.

AZ is 100% free to use and it was designed specifically to work with the lollipop version of android. Although the app is free to download and install it does have a number of extra features included for real money. Some of the in app purchases include the ability to use the screen recorder without any type of watermark as well as the full features of the app including the magic button. The magic button is a control feature in which you don't see any of the recording controls on-screen through the process of recording a video. If you're careful you can often edit the recording controls out of any video that you produce but ultimately the paid version comes with more features including editing tools as well. If you just wanted to record a quick android video on screen however, AZ produces extremely smooth HD videos on a huge number of devices that run the Lollipop version of android. 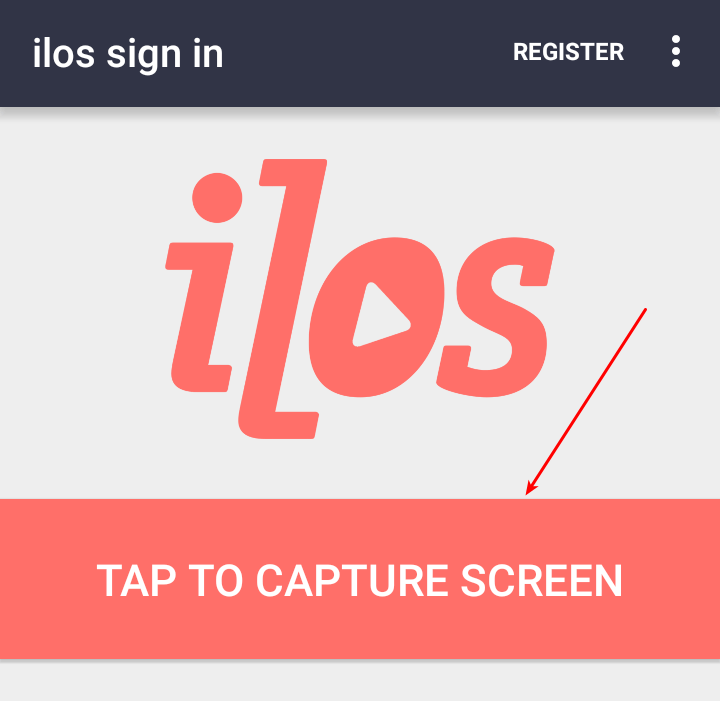 This screen recorder offers some benefits because it doesn't require any type of root on your android device. While many screen recording applications do require developer root on your device you can get access to a screen recorder that works on all android 5.0 devices without watermarks, advertising or time limits. Ilos set out to create one of the most functional screen recorders available for android and although this app just handles the recording and not the editing or upload it's one of the best for video capture on your smartphone because it doesn't come with any kind of catch. 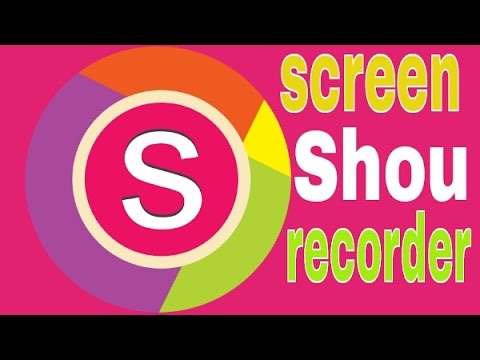 Shou is still a beta application but it features a number of tools that you won't find in the average screen recording app. As well as having the ability to cast your screen recording to a variety of airplay devices like chrome cast or Miracast you can take a screenshot and activate recording features through gesture control. This eliminates a lot of the hassles that come with seeing recording controls on-screen during captured videos. In order to download the application currently you have to join their Google plus community and follow the direct link to the Google play store. As the app gains more traction and development it may be able to offer more up to its customers as well as be available for full download into Google play marketplace.

Screen Record is an app that is a little more complicated than simply hitting a record and stop button on your screen recordings. To activate screen record you need to decide the amount of time that you would like videos to record for. This capture device is actually only good for capturing up to 120 seconds free. In the paid version of the app however you can save much larger videos. By setting the filename as well as the length of recording you can save a variety of MP4 videos to your SD card. Although this is an ideal for longer videos or potentially producing tutorials on your android device it is great for recording very quick clips and moving animations.

SCR comes in both a free version that's available for android Lollipop as well as a paid version of the app that comes with extra features. Unfortunately the functionality of this app does require a rooted device and it isn't currently available to non-root devices. SCR allows you to record both on screen audio as well as audio through the camera microphone. This means that you can record video on the front facing camera as well as have screen capture available for your device as well. The app is still actively in development and the developers will be consistently updating the screen recorder with brand-new development features. They will consistently beat testing the new app and it has perhaps some of the most interesting features for recording tutorial videos out of any screen capture. For $4.99 the full version of this app is well worth a purchase if you plan on recording a lot of screen capture videos.

Keep these top screen recording apps in mind if you need to record on-screen video with your android device.