Getting amazing games and that too free of cost? Seems like a pretty good deal. These new games of 2017 are available online and are free of cost: 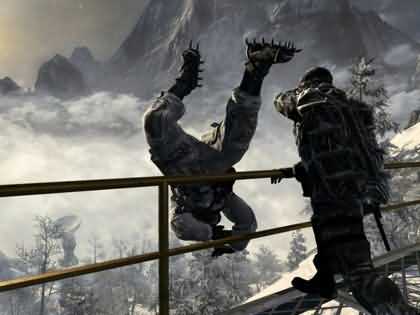 This is a first-person shooter game. It is set in the 1960s during the Cold War, the game's campaign follows CIA operative Alex Mason as he attempts to recall certain memories in combat in order to locate a numbers station, which is due to transmit broadcasts to sleeper agents who are bound to use chemical weapons across the United States.

This game is aimed at a hardcore game style audience. It also does not contain a story. Upon starting the career mode, the player performs two laps around the Brands Hatch racecourse to determine the player’s skill level. Once completed, the player is welcomed to the 'NFS Live World Series', and must earn stars in races to earn money, and unlock new races and tiers. 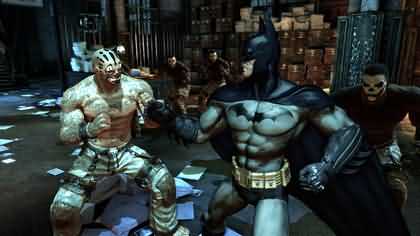 This is an action-adventure video game based on the DC Comics superhero Batman. In the game's main storyline the Joker instigates an elaborate plot to seize control of Arkham Asylum and trap Batman inside with many of his incarcerated foes. With Joker threatening to detonate hidden bombs around Gotham City, Batman is forced to fight his way through the asylum's inmates and put an end to the Joker's plans.

This is a first-person shooter game. The game is primarily a squad-level first-person shooter based in a contemporary modern warfare setting. Additionally, the game includes a singleplayer campaign, where the player reassumes the role of Preston Marlowe, the protagonist of the original game. Multiplayer maps, which allow for five different game modes, contain a wide selection of vehicles, aircraft and emplacements. 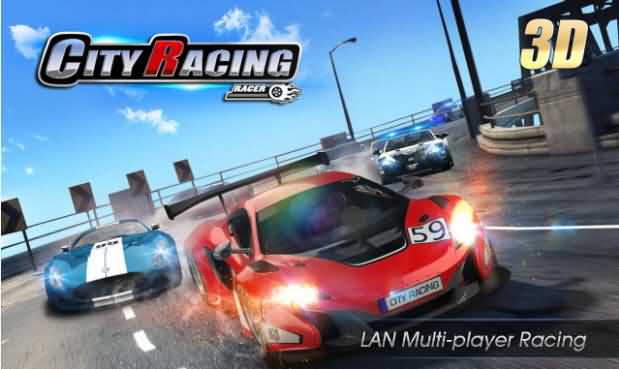 This game is a racing game. It uses real cars, real tracks, and real traffic racing with drift stunts. Players can upgrade to a turbo engine and find the optimal tune for their car. The game also offers colorful paints and cool stickers. The different racing modes include career, elimination tournament, 1 Vs 1, and time trial. 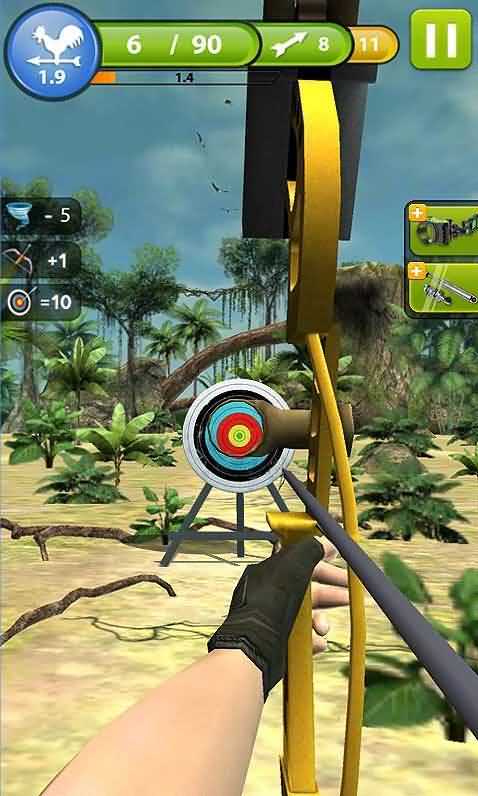 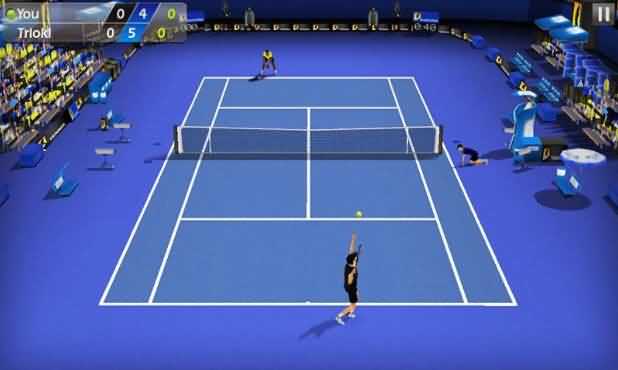 This game offers fast and fluid control mode: swipe your finger to hit or slice the ball. The game provides a huge range of unique players to choose from and allows you to steer your favorite player to success in the four Grand Slam tournaments. The player can change from quick play mode and world tour mode. 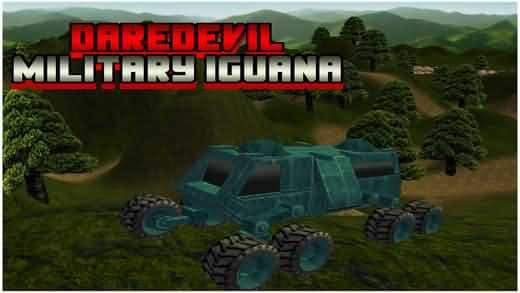 This is a driving game. It offers 3D graphics. This game also has intelligent missions to give the player a tough competition. It has smooth and easy gameplay. The environments keep changing, it has real animations and physics. 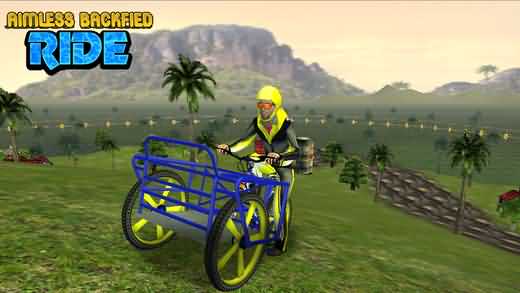 In this game you are supposed to ride a backfied on treacherous offroads. Tear past the challenge while expressing yourself with a variety of wild offloads. 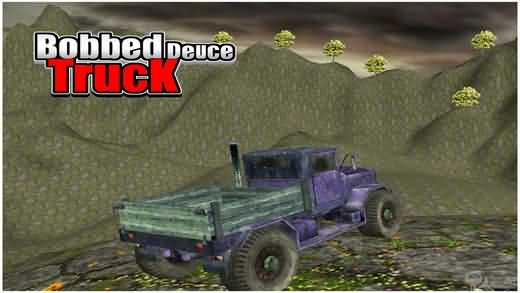 This game is an offroad driving and parking game. It is all about adventure that’s full of hasty pace and adrenaline-pumping thrills. The player can join the league to start the adventure. This game also has intelligent missions to give the player a tough competition.