It can be difficult to entertain these days with all the distractions that are available, but we are in the age of technology and handheld technology at that. There are many games online and on mobile and here are just a few to help you out when deciding which ones to download.

Firstly we are going to look at some car racing games for kids that are to be played on a PC. Of course with PC games it is likely to be played on a bigger screen but that does not mean your kids would be more engrossed than mobile. They are both as fun as each other!

Madalin Stunt Cars two gives your kids the opportunity to play with some cars that represent some of the top branded cars in the world. They will get to drive at insane speeds all while trying to perform stunts, with this game you can play both by yourself and with someone else with the multiplayer option where you can play with friends or with total strangers. The game uses realistic driving physics to make it that much more fun.

This game is definitely a little more interesting and a little more amusing for you little ones. You get the option to play from a few funny characters like a large lady on a scooter and a homeless-looking guy in a wheelchair, amongst others. And the aim of the game is to get the character to the finish line alive! If not then the game will be over, but this is one to keep them laughing. 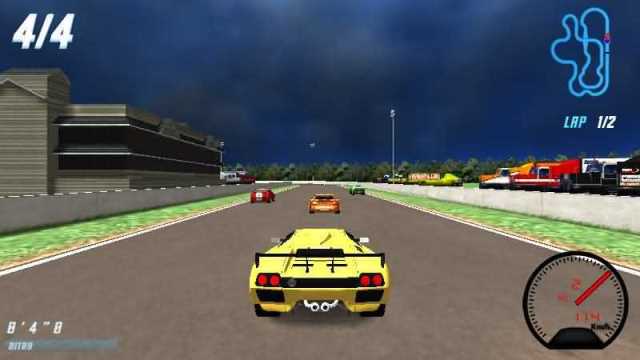 This is a 3D rally game where the user gets to choose from a number of sports cars and race around a race track. It is more traditional in the sense where its just normal cars racing around a track to win, but it is still just as fun. It is free of charge to play and very addictive. 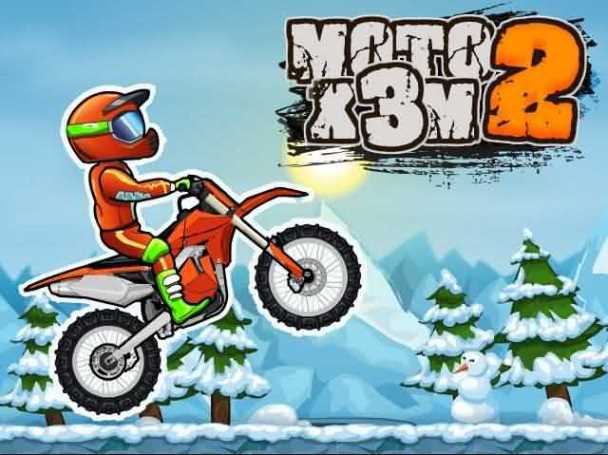 This is a motorbike racing game that provides the game player with stunts, opportunities to play many different levels and unlock loads of different bikes and the gamer progresses. You can expect to deal with rocky uneven terrain that makes the game that much more challenging, its no fun without a challenge right? Due to the terrain the character flips about but as the user you must keep him under control! 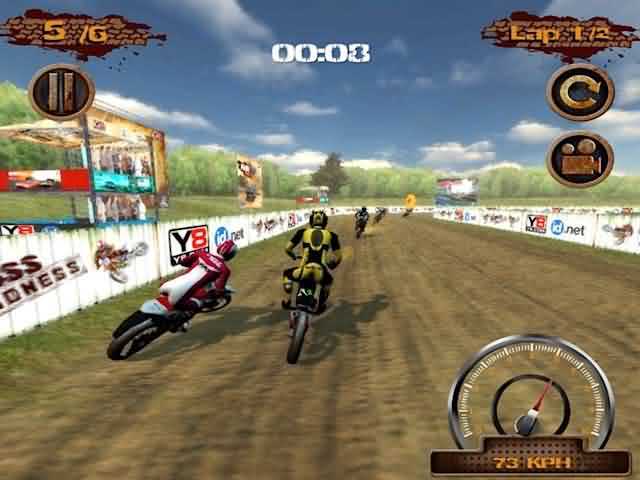 This is another motorbike game except for this time you have to perform stunts that will earn you points. This game as both a simple player and an online multiplayer mode where the user can play against their friends or total strangers. You can also choose from a number of different types of races.

This is a game that can be played on iOS, Android, Fire phone and Kindle fire. It is 2.99 to buy but the game is totally worth it. It provides a futuristic gameplay of the character on a Jet Ski where you have to navigate a hazard filled racing course, the character can crash but there is no blood and gore. It is also very addictive. 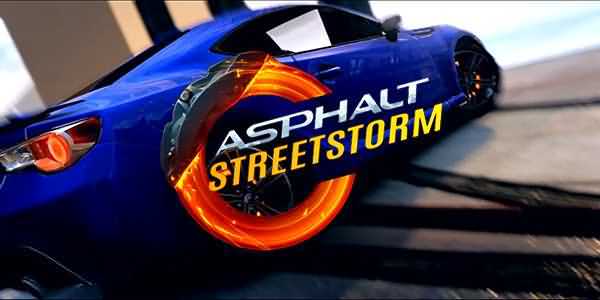 This game is for iOS devices, and Android only, it is free of charge and very easy to play. It is safe to say that due to the ease of play this game is for those that are 8+. By ease of play I mean that this game does not have any objectionable play, and so therefore you cannot crash into things, and to play it you do not need to know or be aware of any road safety issues. There is in game currency to buy new cars and upgrades. Parents be aware there are also in game purchases with real life money! 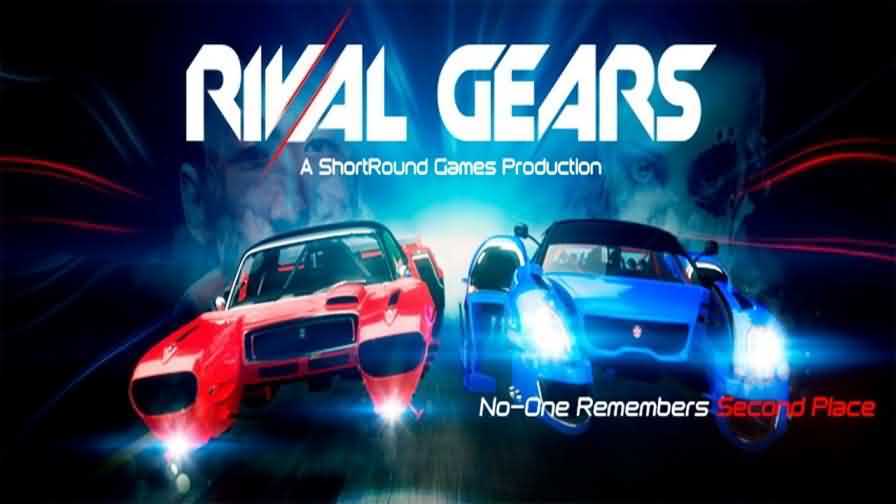 This free game is for the slightly older kids of 10+ it has amazing graphics to add to the fun of the gameplay. It is available on handheld iOS devices and also Android. Although there are no sexual scenes or scenes of violence there is the option to gamble with in game currency so parents may want to take this into consideration. With the same currency players can big and upgrade new cars to drive.

This is a physics-based racing game for the younger generation again ages 6+ there are lots of visuals and bright colors to keep your child entertained. It is free to download on handheld iOS devices and Android. There is a small amount of violence in the sense that cara can explode but that is as far as it goes. The game is much like the real-life game where the player plays against other people on a crazy track to complete the course.

Although this game is free there are quite a few adverts for games that are for older kids being advertised in the app. It is to be played on iOS devices, Android, Fire phone and kindle fire. And the name says it all. This is a very interactive game where your child gets to create a hovercraft, race it and then start the process all over again. Crashing causes the craft to fall apart at which point it prompts the remake. Note there are in-app purchases.

These are just a few examples of good clean racing games to keep your kids nice and entertained.

Thank you for your comment. We will review it within few days.
You May Also Like
The 10 Best Sports Games You Should Play