If you are looking for great video editing software to edit your YouTube videos, so you can edit like a Pro, download our video editor Wondershare Filmora below now.

This is a simple team against team shooting game (reds v blues), the players are blocky and non-descriptive but that does not take away from the fact that the game is genius. The game is a completely single player but the computers play realistically.

Battlebit is another shooter game where the characters are blocked except this time they are in army costume. It provides the gamer with huge servers of 64-100 people on a range of different maps. 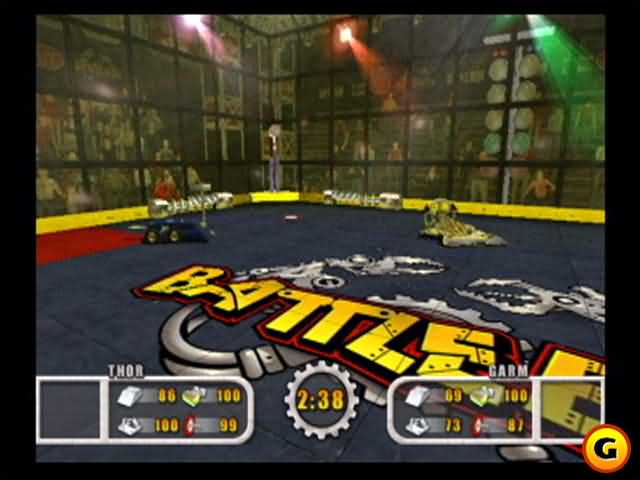 Warframe is a fantastic third-person coop shooter developed by digital extremes. The player plays as a member of an ancient race of warriors that have awoken from cryosleep to a world at war! 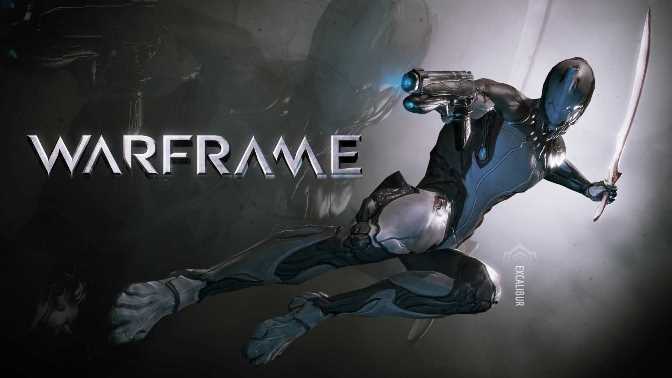 Paladins is based on a fantasy world and it's a team-based shooter strategy game. It is based on a card system where the user can collect cards to upgrade their hero.

Dead Effect 2 was developed in 2015 by BadFly interactive and is a follow on from the first game in series. It is based on the spaceship ESS Meridian and the aim of the game is to fight the soldiers that have been sent to the facility.

This game is a first-person shooter that is created to test your tactical skills and reaction times. It's fast-paced and ready to go from the setup, in this game you will be playing in a critical strike anti-terrorist team.

This game is has a simplistic view with stick men characters, you aim and shoot to kill! You will need to complete the missions to level up and shoot the bad guys and targets you are given. 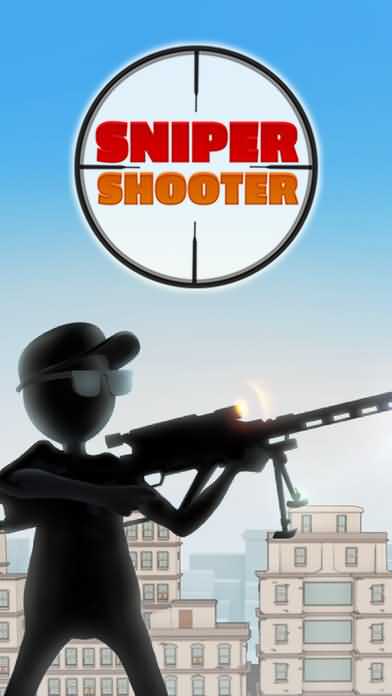 Epic sniper game where you are not allowed to show any remorse. Shooting at characters not stick men on a realistic battlefield to win missions this game is addictive and brilliantly made. 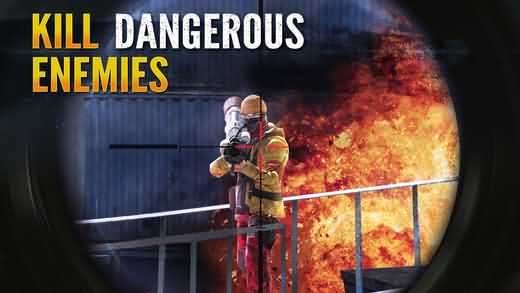