Windows 11 Gaming Settings You Should Know about in 2022

The successor of Windows 10 has a lot of modified features that attract you instantly. Among the other brilliant and crazy features that Windows 11 offers you, one is the Windows 11 gaming feature. Every third person is a gamer now a day. People from every age group enjoy playing games for relaxation, amusement, and fun.

There is no comparison of old gaming features offered by the previous version of Windows to what Windows 11 gaming features are offered now. The changes added to Windows 11 for gaming have redefined the gaming goals, and it has taken everything beyond ordinary gaming. The following section of this article will talk more about the advanced level of gaming on Windows 11.

This also aids in shortening the loading time as the GPU is processing and decompressing the data by itself, without any CPU interference.

The game developers' technology that automatically converts SDR (Standard Dynamic Range) to HDR (High Dynamic Range) without any external input is known as 'Auto HDR.' This feature will ultimately change the gaming era as gamers can play with great ease and comfort.

The Xbox's team handles the entire HDR process. Although Windows and HDR never had a great team, the addition of Auto HDR to Windows 11 will bring a great experience for the gamers. 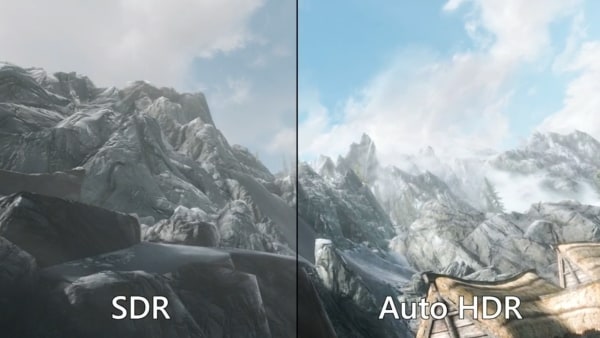 For gaming on Windows 11, the best-added feature is the integration of the Xbox Game Pass directly into the Xbox App. Traditionally, Xbox gaming was possible on Windows due to two distinct applications.

This was to access the Xbox dashboard and Xbox Game Pass, but things are easy in Windows 11 for gaming. In Windows 11, Game Pass and Xbox app are introduced as built-in features. 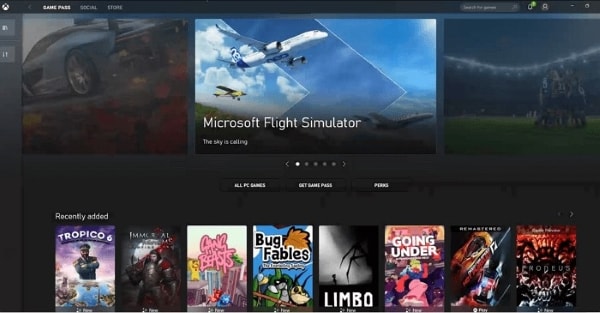 DirectX is an API that helps to run videos on computers. The latest version is DirectX 12 ultimate, and that will be used in Windows 11 gaming. The DirectX API does not need to be downloaded manually. The users will get DirectX 12 automatically once they update the Windows to the latest version.

This upgrade of DirectX 12 Ultimate is essential as it will bring humongous change and more features to the Xbox Series X and also to Windows. 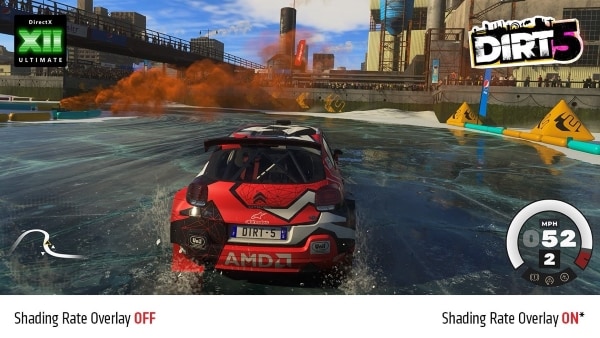 Part 2. How to Set Windows 11 for Gaming Better?

After reading and learning about the unique and interesting Windows 11 gaming features, you all would want to optimize your Windows 11 for gaming. This could be done by using various methods. A few of the useful methods to set gaming on Windows 11 will be discussed now.

Method 1: Turing on the Game Mode

As Windows 11 gaming features are very advanced, so it has a whole dedicated Gaming tab. You can optimize Windows 11 for gaming by turning on the Game Mode. Here is how it is done:

Step 1: First of all, hit the Windows icon available in the taskbar. Then head over to the ‘Settings’ section. 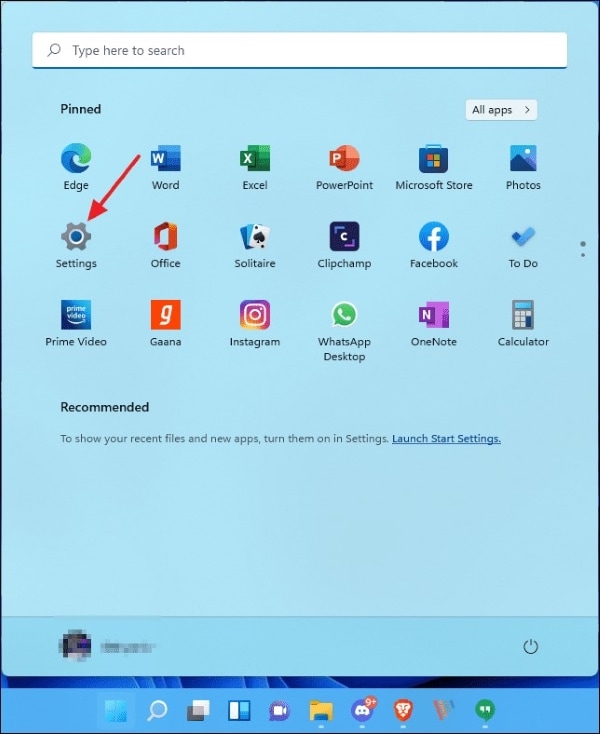 Step 2: Now, move to the 'Gaming' tab from the menu bar visible on the left side. 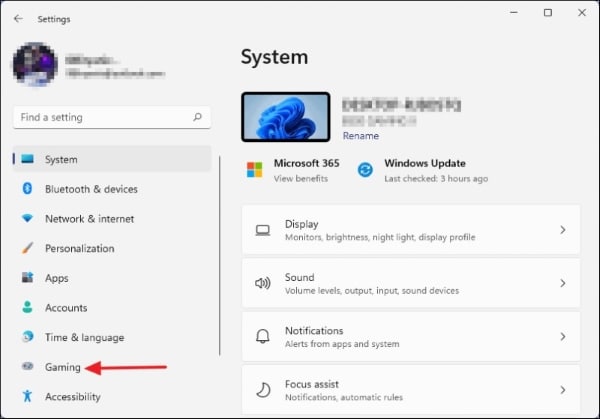 Step 3: Once that is done, the last step is to turn on the toggle for ‘Game Mode’ to activate Windows 11 gaming. 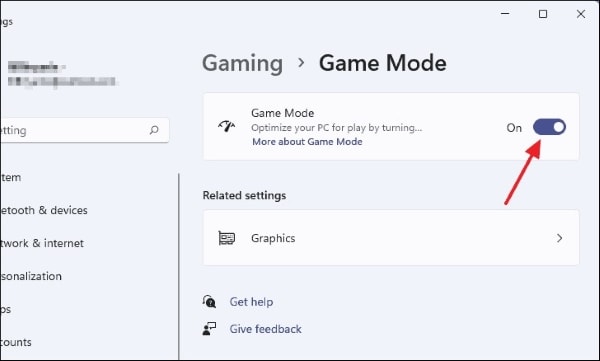 To optimize Windows 11 for gaming, one way is to update your Graphics Card driver. Stay with us because we will share its step-by-step guideline with you.

Step 2: After that, you are requested to head over to the ‘Downloads or Drivers’ section.

Step 3: On this screen, you are supposed to select the model of your Graphics Card. Once done, then hit the ‘Search’ button, slightly on the left side.

Step 4: A new screen will appear in front of you. Here, click on the ‘Download’ button to start downloading the latest drivers. Once downloaded, run the file to install the setup. 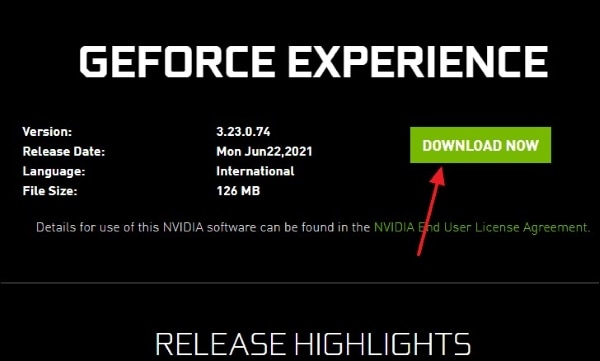 You can also optimize Windows 11 for gaming purposes by using this method. Here, you simply have to change the power settings to High-Performance mode. Let us tell you how that could be done.

Step 1: To start the process, first of all, open the search bar. Once opened, type 'Power Plan' and select the option of 'Choose a Power Plan.' 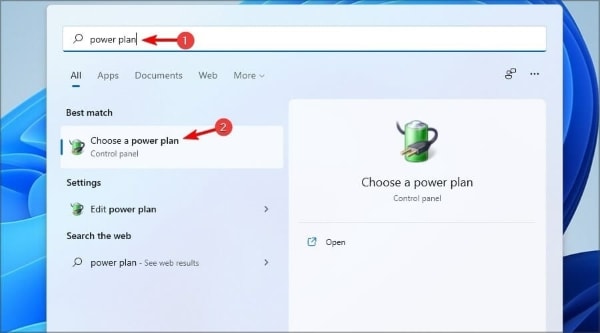 Step 2: At this point, a new window will appear. From that particular window, select the ‘High Performance’ option. 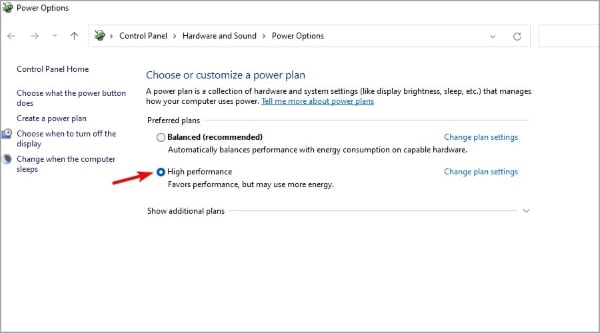 The biggest attractive feature that offers comfort and ease to gamers is the Auto HDR that is only available in Windows 11 and not Windows 10. Talking about the speed factor, Windows 11 is much speedier and faster than Windows 10 when it comes to loading games.

Another impressive addition is Windows 11 features is that it can easily run any Android application. It is expected that in the future, Windows 11 might also be able to run Android games. Whereas Windows 10 lacks all these crazy updates. Also, in Windows 11, Xbox features are integrated, while Windows 10 don't have any such feature.

An example of Windows 11 gaming performance is:

The game originally had some serious troubles, but the game got better with the updates in Windows 11 gaming features. The performance with Windows 11 is good but not great. Previously on Windows 10, the game was never good. The players never managed to get the Assassin’s Creed Valhalla running at 60 FPS regardless of the graphics settings. 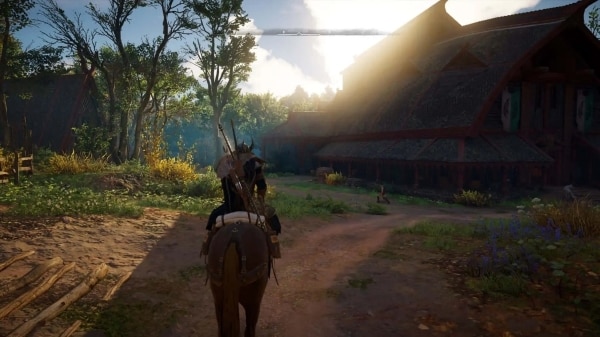 The article aimed to deliver the most information about Windows 11 gaming. It shed light on almost every aspect that was somehow related to gaming on Windows 11. Not just about that, but we also shared about Windows 11 vs. Windows 10 gaming and all the lacking features and factors.

After gaming and Windows 11, let us share some happy news with those who record and film their gaming experience. You can now edit your rough gaming videos into something cool without any cost. Wondershare Filmora is an affordable, powerful and amazing editing software. You must try it once because you will never go back to your old editing tools after you have used Filmora.

The video editor is not just for editing purposes. You can also learn and enhance your editing abilities by using its tutorials. The huge asset library of Filmora has a lot to offer us for crazy and quality edits.