Where Can I Find Scream Sound Effect?

The scream sound effect, also widely known as the Wilhelm scream sound effect is a stock sound effect of a scream, commonly used in scenarios including a fall, a gunshot, an explosion or similar activities. This is a hugely popular screaming sound effect that has been vividly used across films, TV shows and even cartoons. The first recorded use of this sound effect dates back to 1951, in a film called Distant Dreams.

However, this sound effect got its name from Private Wilhelm, a character in the movie ‘The Charge at Feather River’, on whom this sound effect was used when he got shot by an arrow. The scream sound effect gained major popularity after it was added to the stock sound library of Warner Bros, and is still widely used across the film and television industry and even by content creators on various social media videos. In this article, we are going to show you how to download or create various man/woman/crowd screaming sound effect with step by step guideline.

Part 1 Ways to Download All Kinds of Sound Effect

Step 1: Download the video using any online YouTube to MP3 downloader that has the sound effects that you want. You can even search for specific sound effects of your liking.

Step 2: Once you have the video, you can use any video editing tool, cut the audio of the sound effect, and then save it as a separate .mp3 file on your device.

Step 3: After the sound effect is extracted, you can easily add it to any of your videos using video editing applications and websites. If you are new to this and don’t know how to add background effects to your videos, then we have explained that as well below! 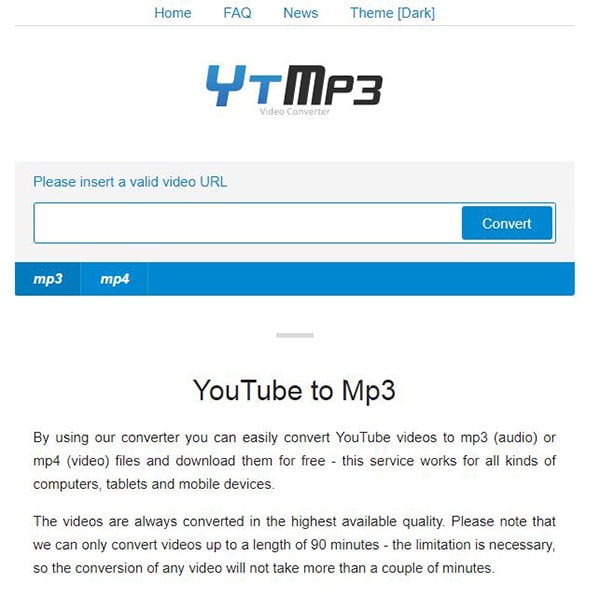 2. Make Scream Sound Effect by Yourself:

Another great way of having scream sound effects is to make them yourself. This may be a bit more time-consuming than the other ways, but is allows you the flexibility to customize in your way, besides, what could suit your video more than your voice or instrument idea! To make a DIY scream sound effect yourself, you can;

Step 1: Finalize the type of sound effect you want. It is only after you have a clear idea in your mind about what you want or require, that you can proceed.

Step 2: Record a video trying to emulate the sound effect you want.

Step 3: Detach the audio, and then import the audio file in apps like Audacity.

Step 4: Within these apps, you can add stock sound effects, do audio key framing controls such as controlling the fade, pitch, equalizer and noise, eventually building the sound effect that you want. Note that there are multiple options and choices, and you will need to explore all options to obtain your desired scream sound effect. 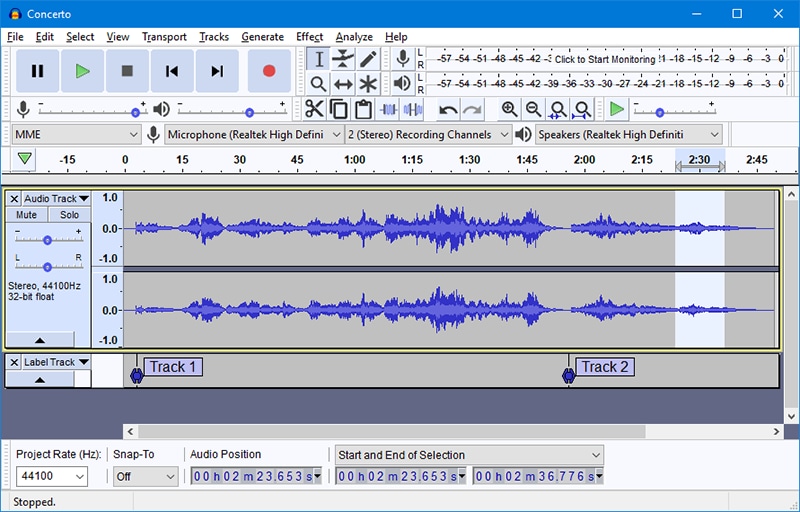 There are multiple popular websites out there that have a large library of different kinds of sound effects to suit all your need. You can follow the below mentioned steps to download different sound effects from these websites.

Step 3: You can also click on the search bar and type in the sound effect you need. For E.g., you can search for tom scream sound effect or r2d2 scream mp3, and you will see results matching your search criteria.

Step 4: Once you finalize the sound effect you want, just hit the download button and the audio file in .mp3 format will get saved on your device. 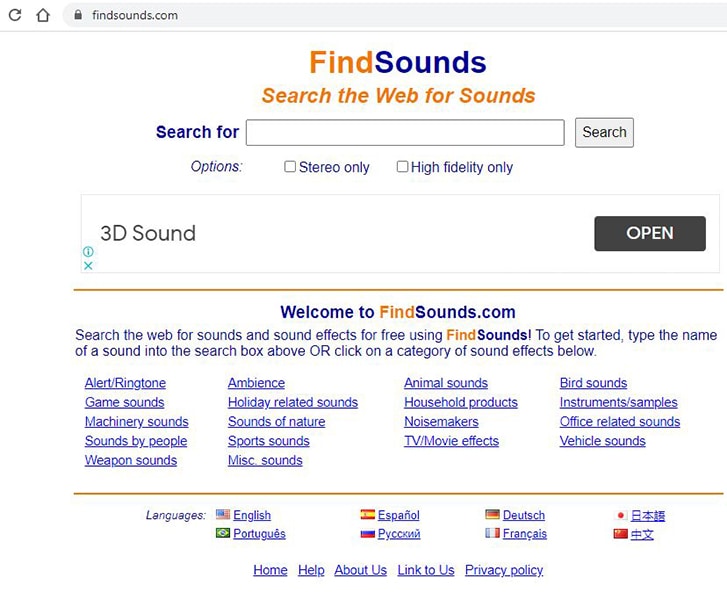 There are a huge library of stock sound effects that you can visit online. You can explore the huge plethora of common sound effects mp3, and select the ones that are most suitable to your video’s requirements.

Additionally, there are a lot of video editors like Filmora, that have some pre-loaded stock sound effects that you can directly add to your videos while you are editing them.

Part 2 Use Filmora to Add Background Music in Your Video

Filmora is one of the best video editing apps available out there. It is available to download for free with membership at affordable prices, and works on both Windows and Mac smoothly. It is rich in features and is very user friendly, coming with a clean and fairly simple UI that everyone can understand and use efficiently. Besides the various video editing features, it also many audio-centric features that allows you to separate audio from any video, add various sound effects and background music to videos, make your own sound effects or choose from the stock library present within the app.

Guide for How to Add Sound Effects to Video with Filmora:

Step 1: Click on the “Import” option to load your original video to the dashboard of Filmora. You can also simply drag and drop your video from the source file. Your added files will be shown in the left media pane. 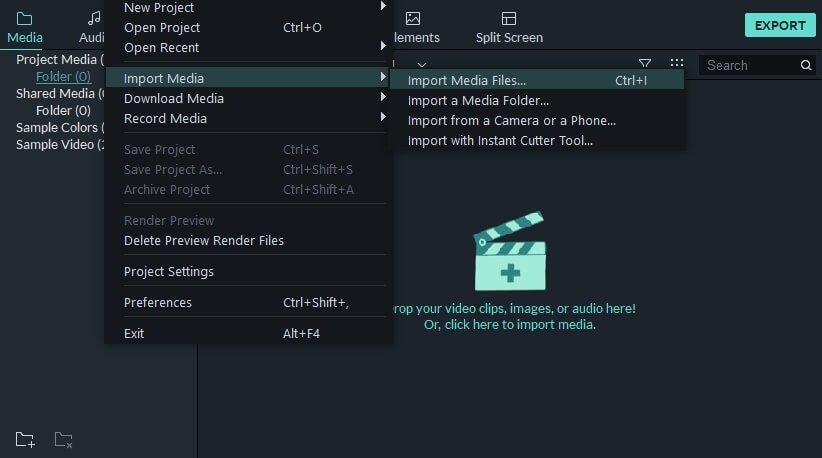 Step 2: For adding music to the video(s), simply drag and drop your music over the video track and position it according to the length of the video. One most significant advantage of using Filmora is that it offers you a wide array of royalty-free sounds. To access this feature, you just have to head to the Audio Library in Filmora and drag and drop the music thumbnails you want. 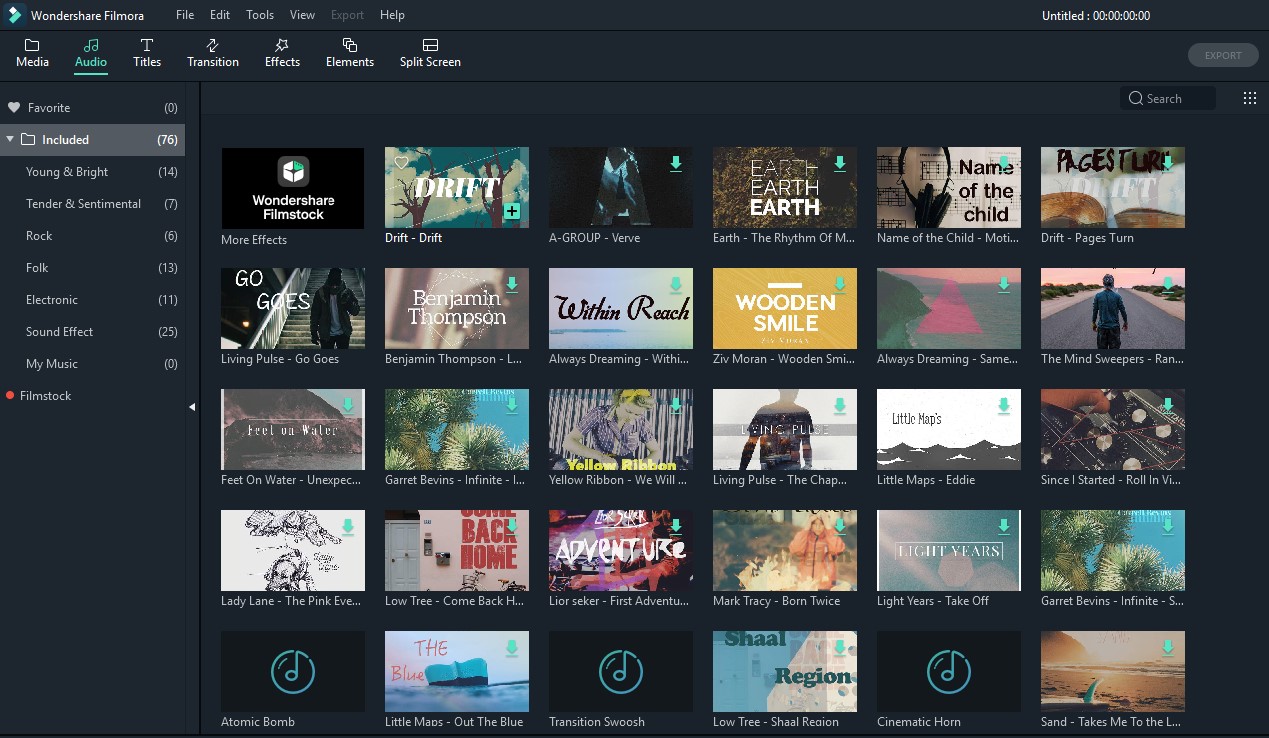 If you want to add extra features to your audio track, you can double click on the track to open the editing panel. Here you can edit the add-on features of the audio like fade in and out, adjust volume, tune the pitch, etc. 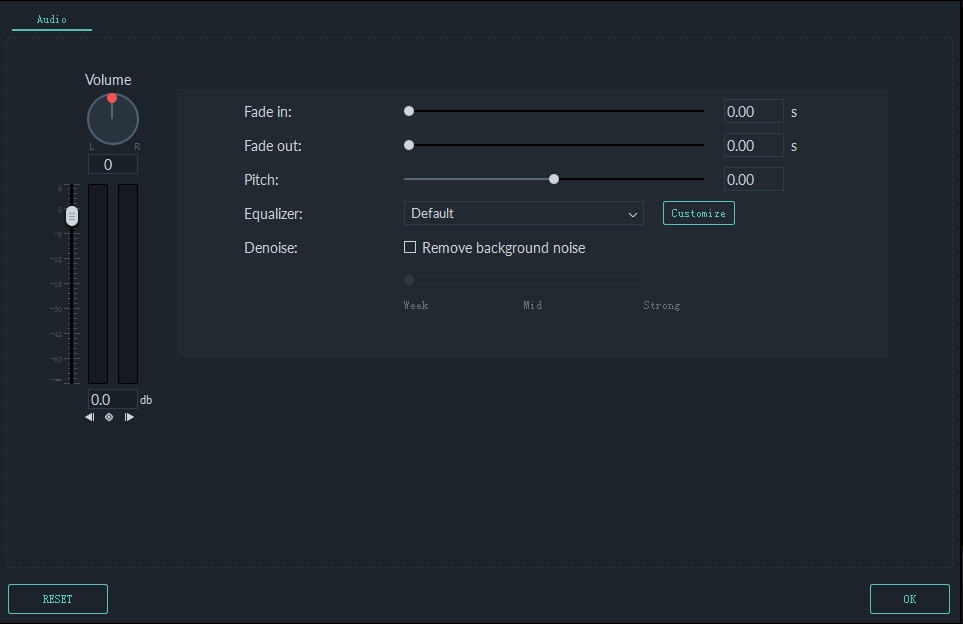 Step 3: Once done, you just have to click on the “Export” option to procure your video. If you want, you can directly upload the video on YouTube. 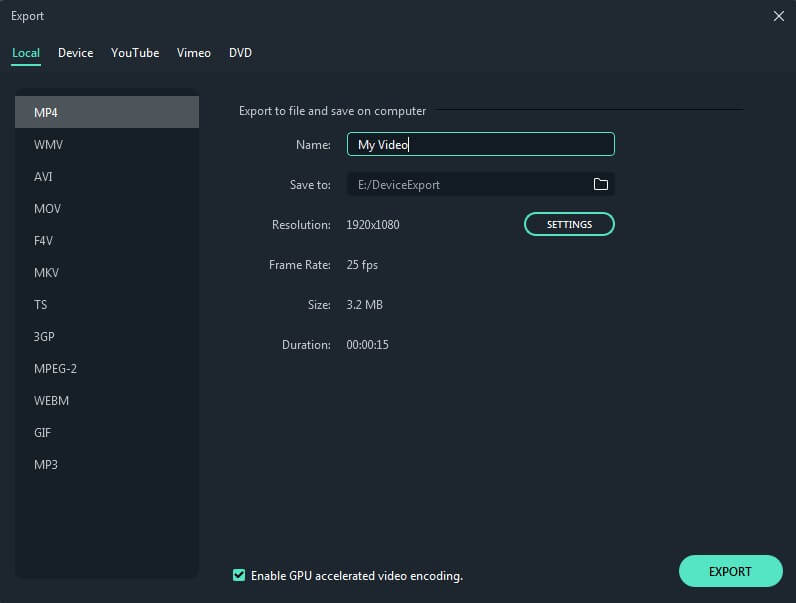