The greatest first-person shooter games take place in warzones all over the globe and in various historical eras let's hop into the blog to know about Best Fps Games. They can look stunning, particularly on the PS5 and Xbox Series X, and they can overwhelm with interesting new twists on the tried-and-true shooter concept. They often put us against brainy villains and those who wish to devour them. And they never fail to wow with their speed and flair.

While talking about Best Fps Games' first-person shooters are one of the most popular game genres, picking the top 30 examples is difficult. We need a set of laws, but even then, another ten are killed by a headshot for every gunman who makes it through. On this list, we'll look at games with first-person shooting as their main mechanic. In 2021, the game should be playable right now. Multiplayer FPS and first-person battle royales are hot, while first-person action RPGs like Fallout 4 and action-adventure games like Deathloop are out and known as best Fps games. These are the guidelines. Shooting the messenger isn't a good idea. 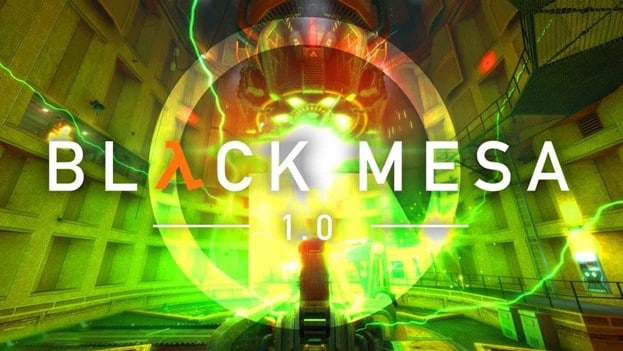 Black Mesa is just a fan-made Half-Life 1 remake that runs on the latest Source engine. Black Mesa took 15 years to achieve version 1.0, but it's well worth waiting when it was released in 2020. To offer a more condensed experience, the remake is a revised version of the classic single-player campaign, with no outdated puzzles or battle sequences. The crew also created an enhanced version of Alien planet Xen, ostensibly cut from Half-Life 1's last chapter.

Although there's no denying the Half-Life 1 is just a great game, particularly in light of what it achieved for PC gaming, its gameplay isn't without flaws, which are addressed in Black Mesa. Black Mesa is the greatest way to see what you've been losing out on if you haven't experienced the original Half-Life game.  Black MESA is included in this list of the greatest FPS games. 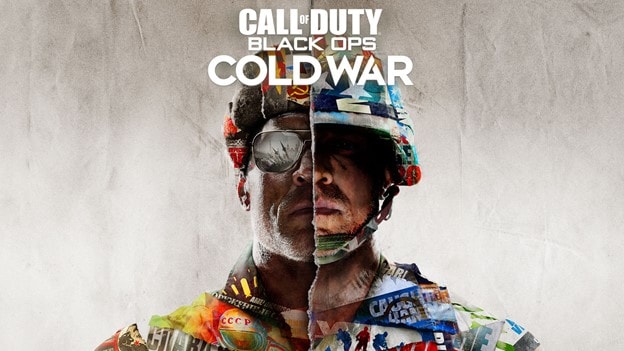 Following the success of the Call of Duty: Modern Warfare reboot and Warzone, Black Ops – Cold War needed to live up to Infinity Ward's expectations. Fortunately, Cold War stands up to the hype, and the result is a game that is both snappy and fast-paced, two key characteristics of a successful Call of Duty game so cold war black ops make their place in the best Fps games.

Cold War embraces the absurdity of its alternative history premise, enabling the developers to include characters like John McClane and Rambo in the mix. There are various endings in the campaign, including one in which Russia wins the Cold War. The multiplayer mode, updated every two months with fresh material, has to be the game's highlight. This isn't limited to multiplayer maps; entirely new modes, such as the large-scale Zombies Outbreak mode, have been introduced to the game. 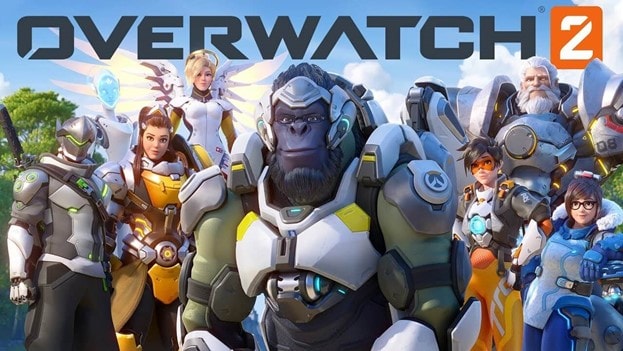 If you want to compare it to Team Fortress 2 or League of Legends, go ahead. Overwatch has enough in common with both to share part of their attraction, but it's distinct enough that figuring out the greatest character combinations will take months.

Overwatch is a cooperative game, not a game about who murdered you and how many headshots you received. More important is how you utilized your diverse combination of abilities as Mercy to rescue a vital sniper just on capture point, drive the payload forward on Reinhart's shield, or even win around.

• Push the payload ahead with Reinhart's shield. 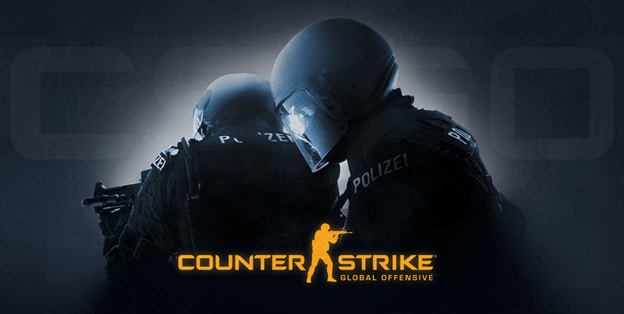 For the first time, stepping into the world of Counter-Strike: Global Offensive is akin to plunging into a contemporary military meat grinder. You'll be up against gamers who have been roaming these maps for almost a decade. You'll be killed by snipers who have tens of thousands of kills on their Scout. Players that can memorize CS: GO console instructions in their sleep will punish you by forcing you to sit out the remainder of the round while you regret your error. 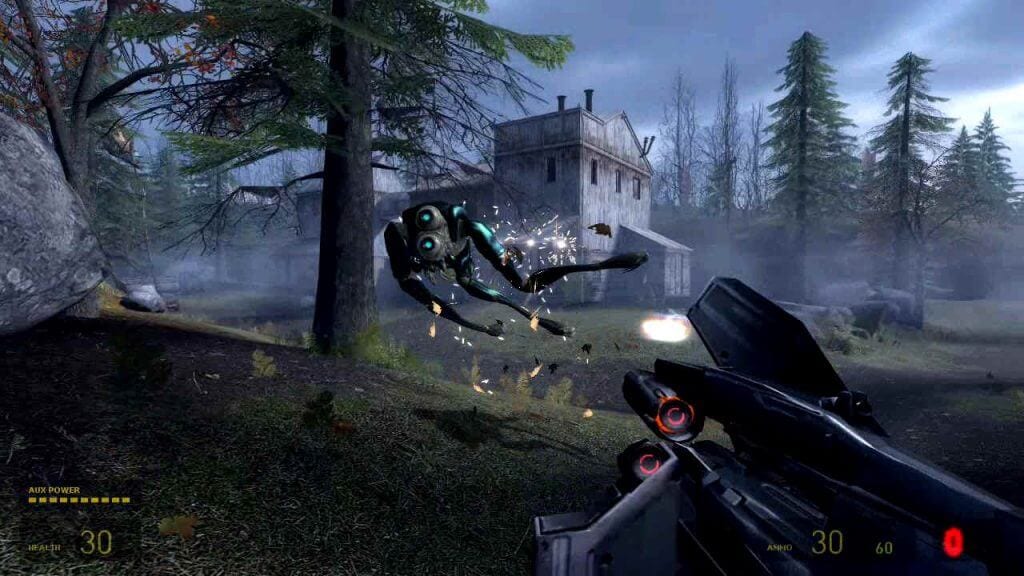 Half-Life 2 is often regarded as one of the greatest PC games of all time, and it is so much more than an extension of its brilliant predecessor. These honors are also well-deserved. Half-Life 2 is a tremendously ambitious game that benefits from being created by a much more confident valve.

Everything is larger this time around than in 1998: the settings, the adversaries, the narrative - it's a blockbuster but a smart one. There are excellent AI partners; genuine people that exist to do more than die hilariously; and mechanics that make the environment feel real and substantial. 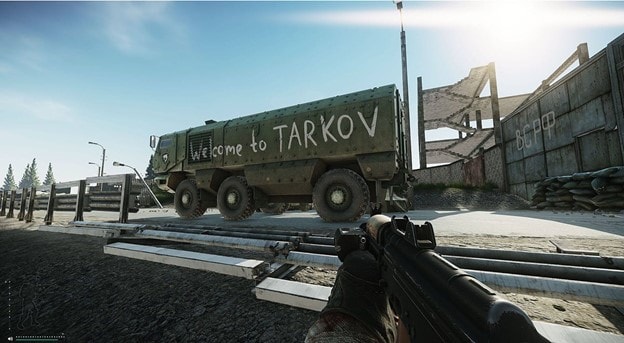 There are a lot of FPS games that claim to be realistic, but none compare to Escape from Tarkov's dev team's fanatical attention to detail when it comes to weapons, attachments, and ballistics modeling. Not only are there over 60 weapons in Escape from Tarkov, but each one may be modified or stripped down to the point of being unrecognizable from its off-the-shelf equivalents. For each ammunition type, you may change barrels, mounts, scopes, flashlights, foregrips, pistol grips, handguards, muzzle attachments, stocks, charging handles, magazines, receivers, and gas blocks as well as select from a variety of cartridge kinds. These reasons are enough for this game to make a place in the best Fps games.

• Unrecognizable from its off-the-shelf equivalents. 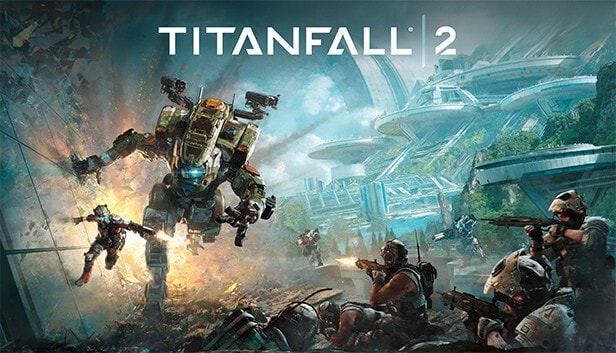 EA and Respawn improved on what the original game did well, and the multiplayer in this shooter sequel was so perfectly balanced that it became one of the best Fps games of 2016. Titanfall 2's mix of gritty, industrial mech brawling and agile pilot combat is unparalleled. The solo mode of Titanfall 2 also offers a great introduction to the game's mechanics and a fascinating, self-contained story, as you'll discover in our Titanfall 2 campaign review.